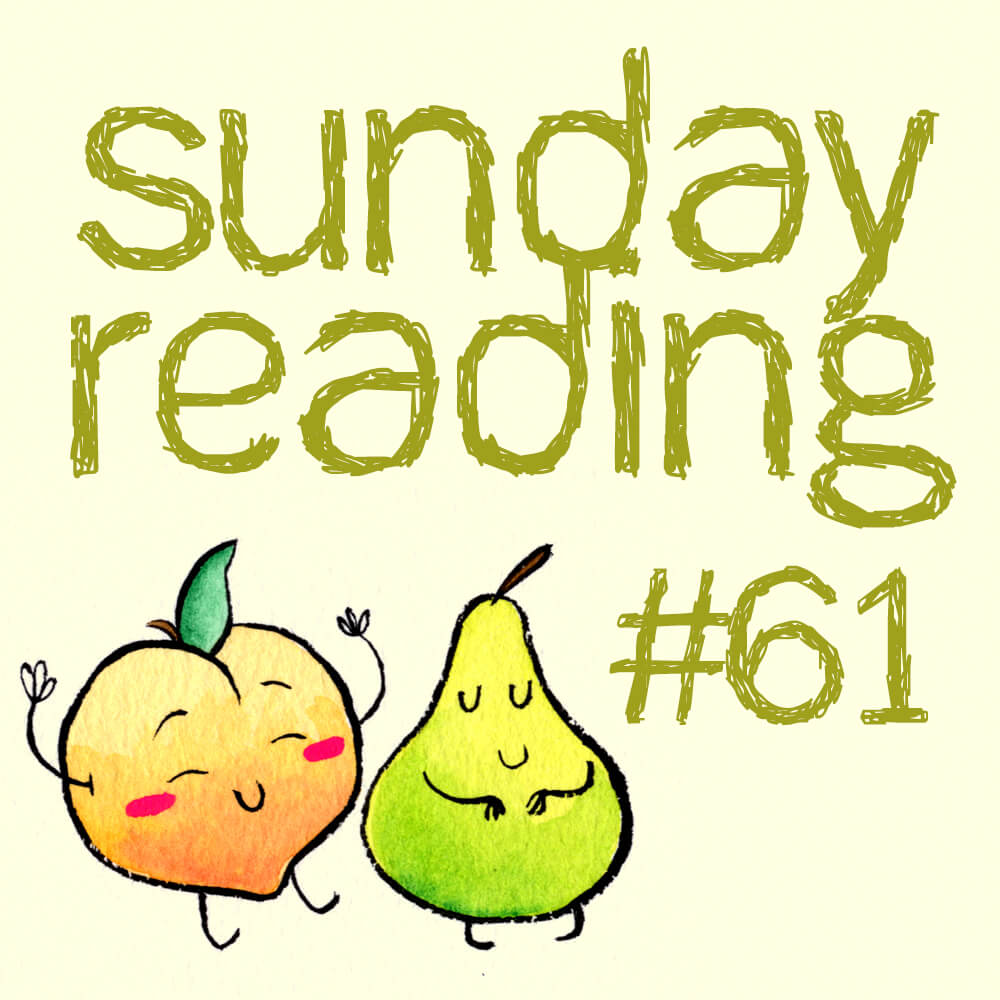 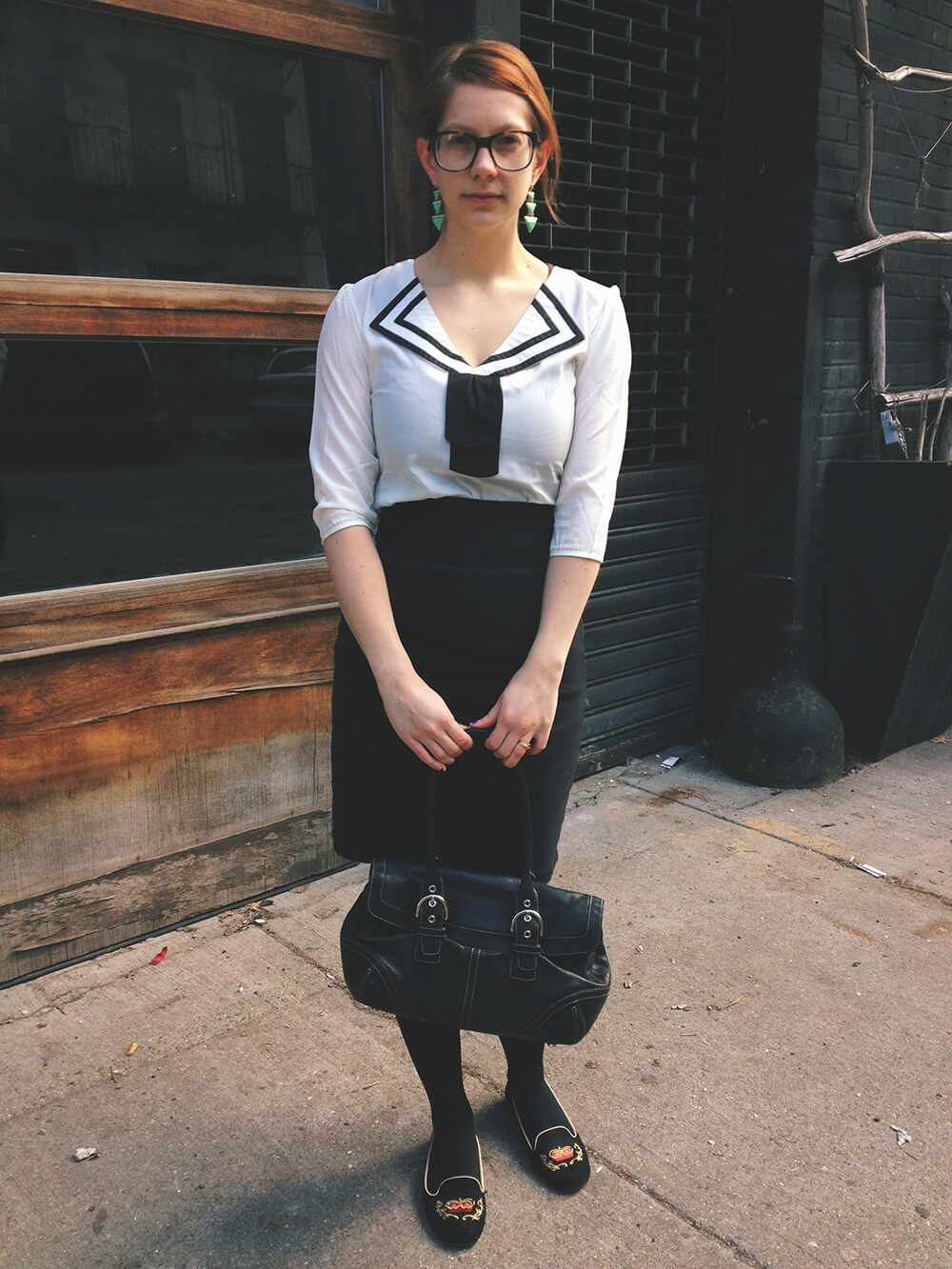 I had a wonderful but exhusting weekend. I am a huge Asian Pop fan. I have been listening to Chinese, Taiwanese, Korean and (mostly) Japanese pop and rock for years. One of my top favorite artists is Nakata Yasutaka. He never really releases music on his own, instead works in a duo called capsule, and composes music for lots of different artists. I love him because he not only just composes music, but lends his vision and image to the artist he creates music for.