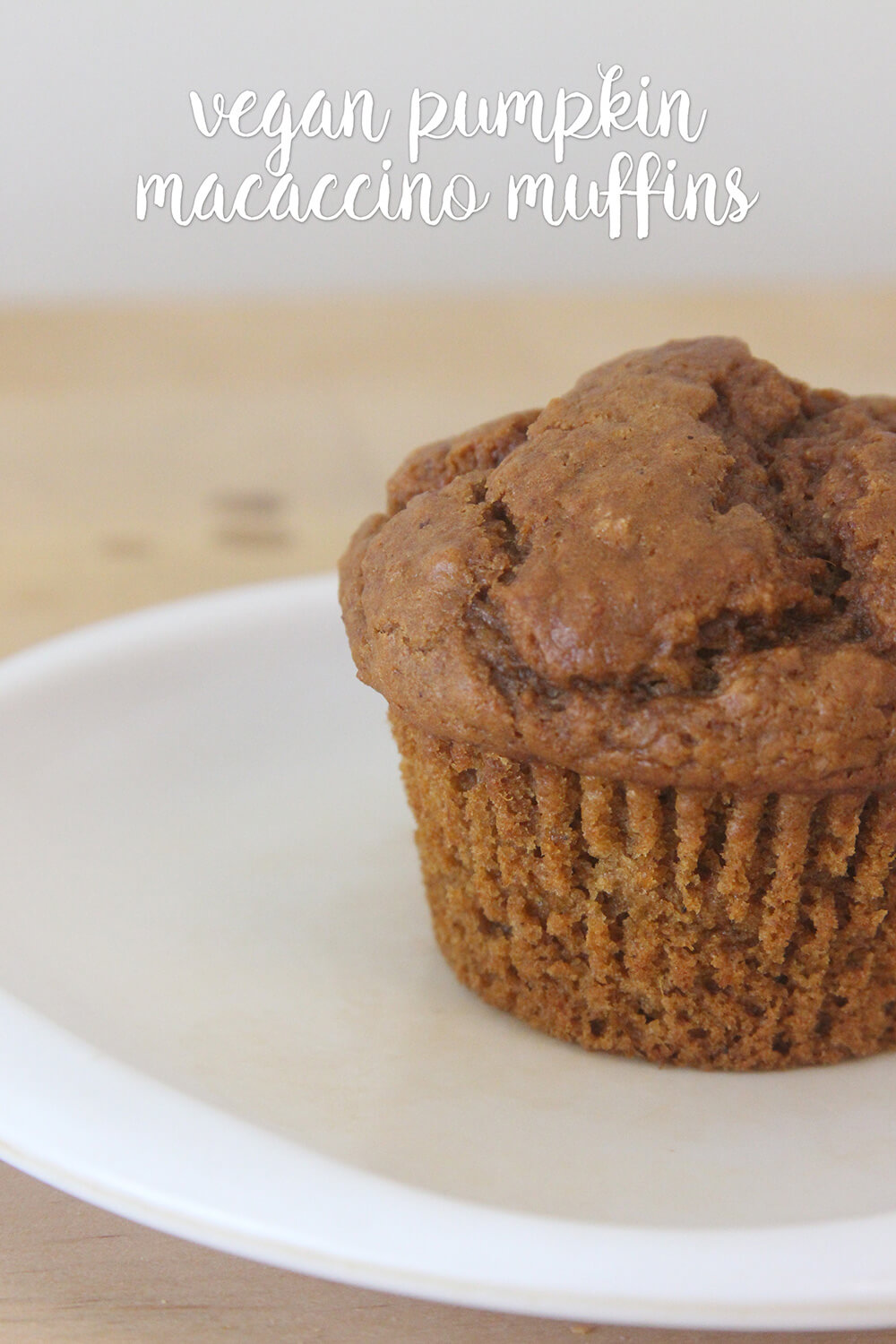 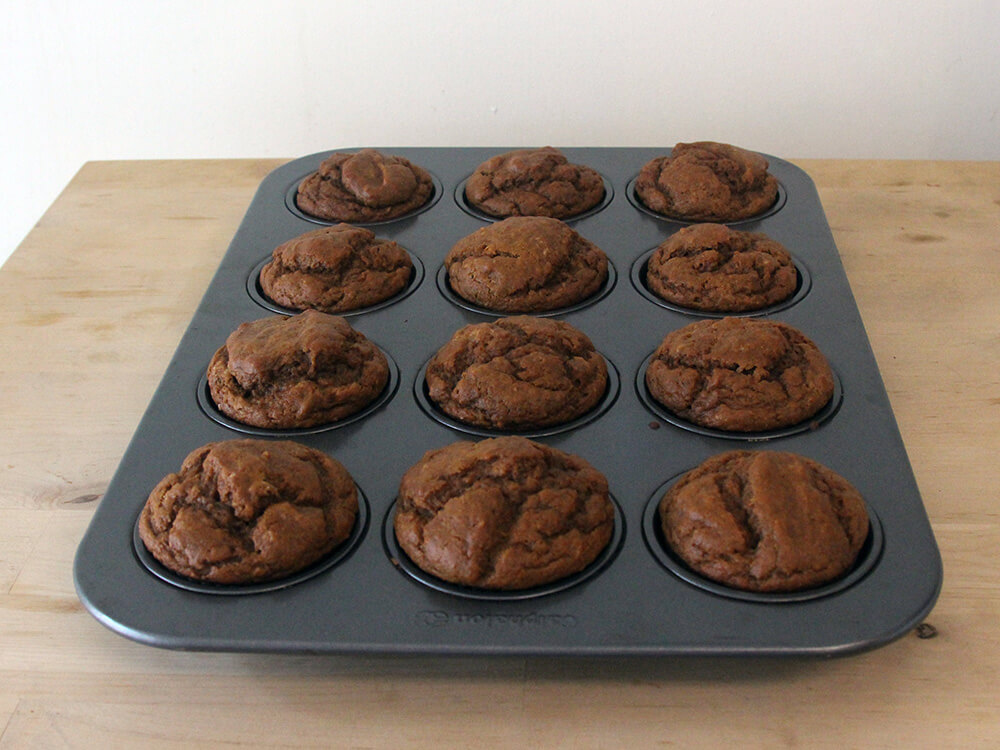 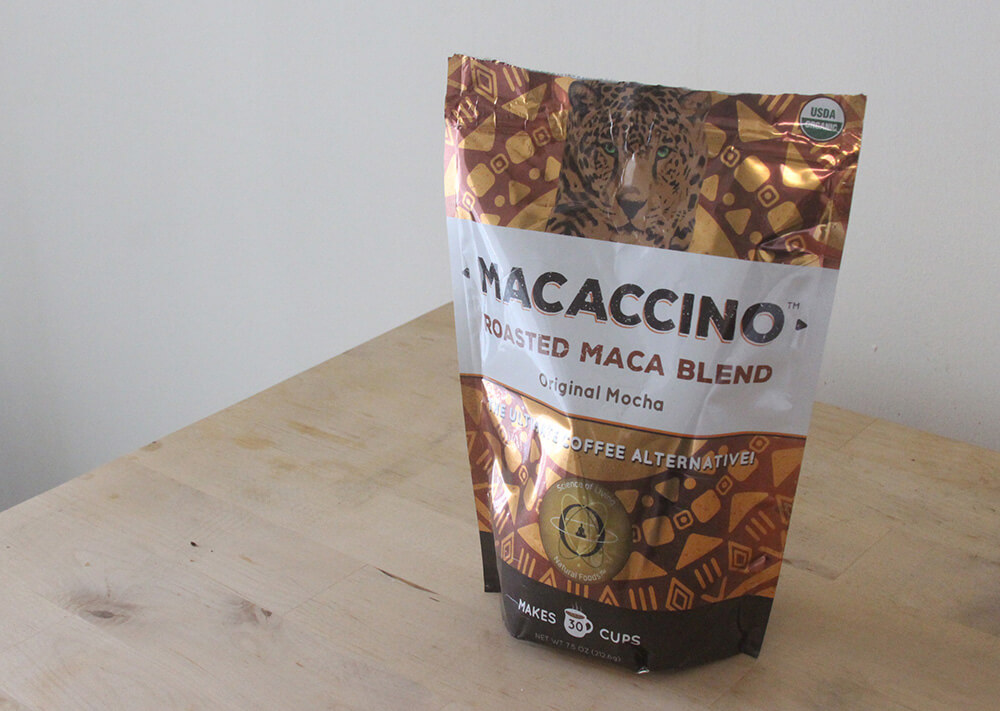 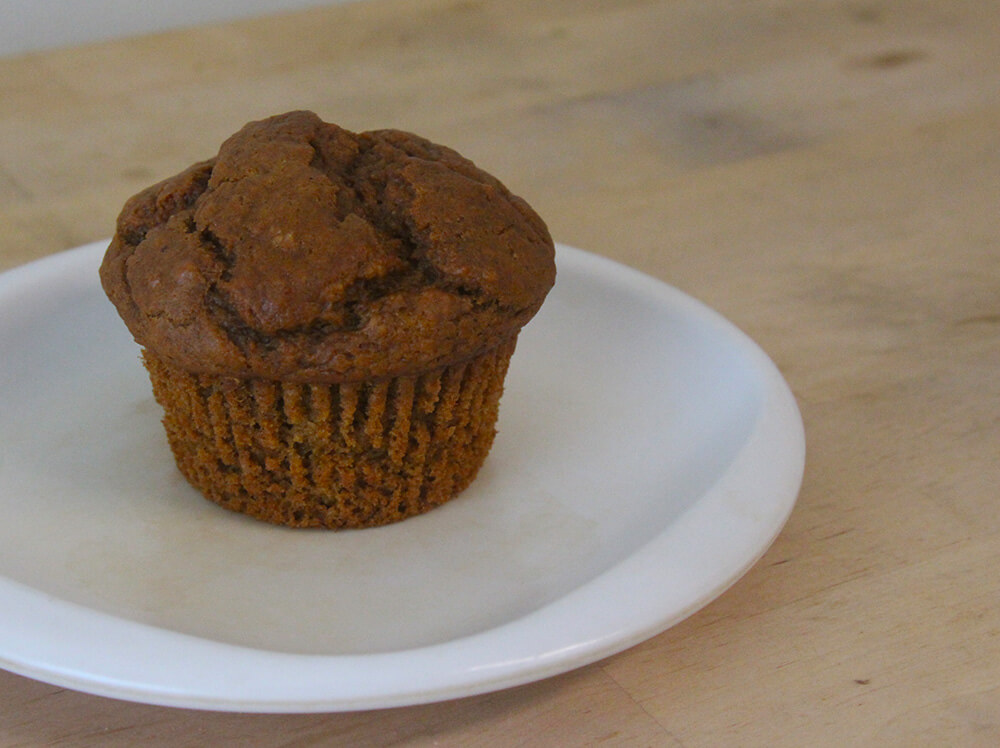 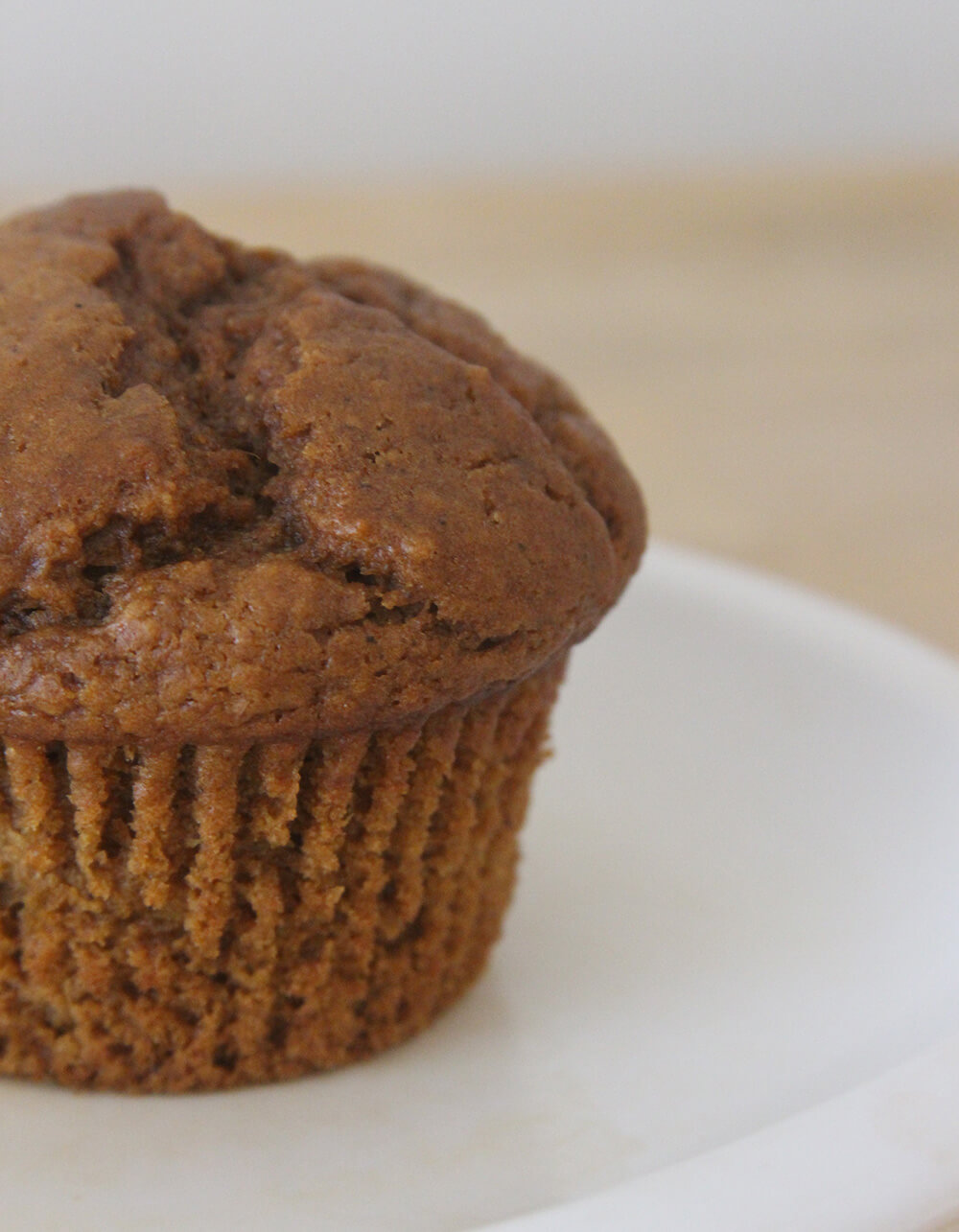 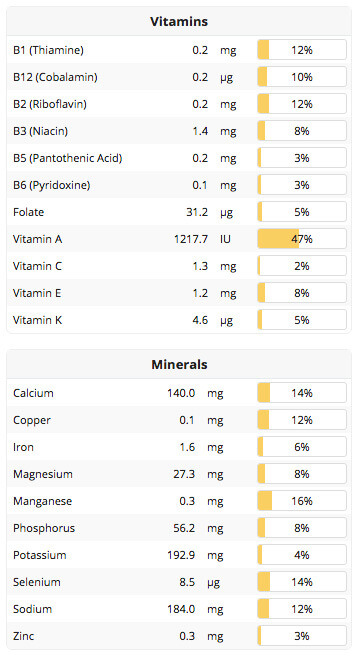 END_OF_DOCUMENT_TOKEN_TO_BE_REPLACED

Blog Baking can be very tricky business. Sure some of the photos look delicious and amazing. But when you break into the kitchen, toil over a hot stove, all you have accomplished is a nice new Pinterest Fail Photo. 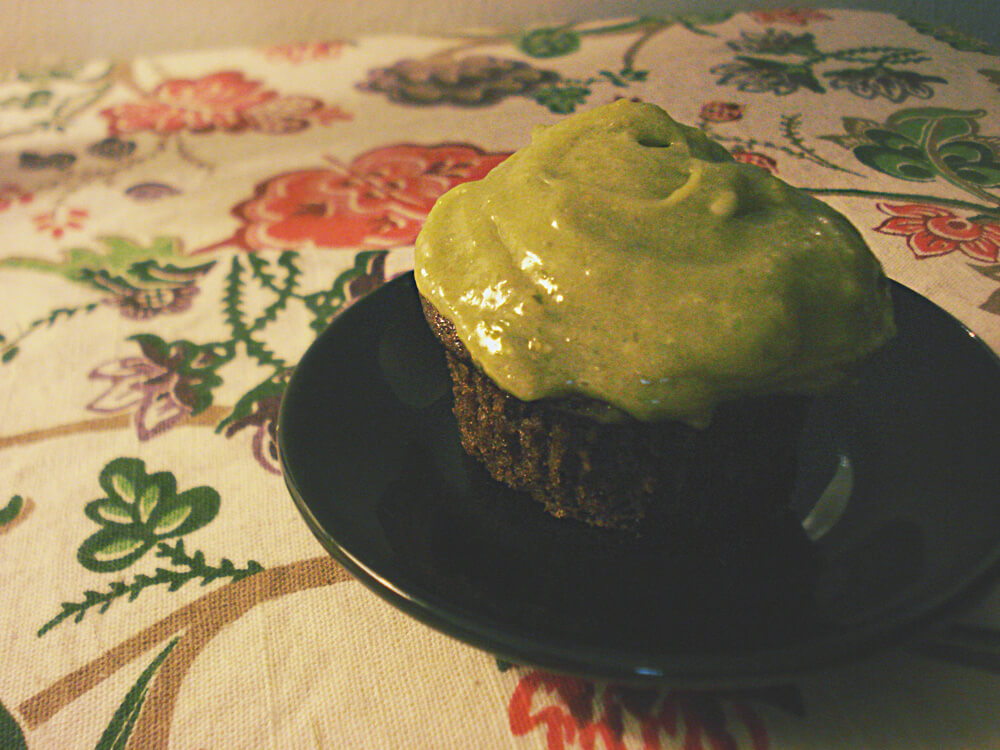 So I was a little hesitant when I found a vegan recipe for zucchini cupcakes. I have been a slave to my CSA Farm membership. Heck I’ve been cooking less because I am hungry, but instead more about freeing up more refrigerators space for beer. So I end up eating enough veggie fiber to make a septic tank tremble in fear, and drinking way too much hard liquor. But I drank up all the gin, so I had to get rid of all the summer squash.