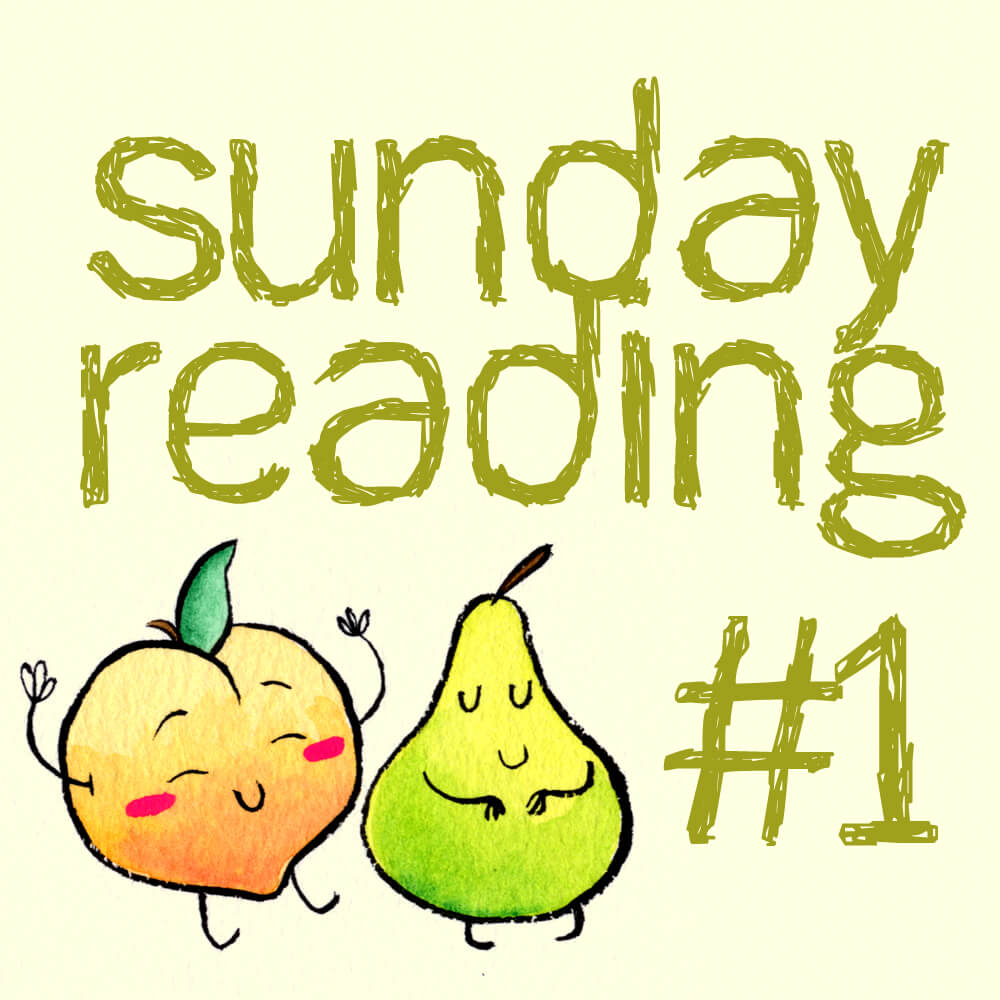 Sorry guys that I have been a little absent lately. These past two weeks haven’t been fun. My fridge died, which resulted in porting my freezer contents over to my sister’s house, borrowing a mini-fridge and salvaging my food. I don’t think all of the food survived, so I got some food poisoning. Ugg… In short my digestion tract is shot, and food is pretty much on the bottom of list of things I want to talk about.

I am not a huge fan of weekly posts like “Friday Favorites” or the like, but I am really getting into the idea of Weekend posts that feature articles. I am finding that Weekend Reading is my favorite thing to read over on Choosing Raw. So I figure I would give it a try.

So every Sunday, I will post whatever I find really interesting that week. It might be a new article, a recipe, video clip, or blog post. And since I’ve been so sick, my first post features nothing about food. Good right?

The Future is calling! It’s saying there is equal pay and free birth control in the near future! Horray!

Feminist Science Fiction Is the Best Thing Ever

Sci-fi is viewed as a genre run by guys, even though the genre’s founding father is really a mother. Mary Shelley is often credited for writing the first book in the sci-fi genre, Frankenstein. But if compile a list of the top sci-fi authors, dudes like Ray Bradbury, H.G. Wells, or Arthur C. Clark come to mind. Vice writes about some female writers using the genre to explore feminism.

The article outlines feminist sci-fi from the 60’s and 70’s and mentions a few novels from the 80’s. Most stories center on female-only societies and bring the hammer down on the inequality of sexes. It caught my attention since I recently read The Handmaid’s Tale. The story poses a lot of questions about birth control, and who actually controls it.

What I love about sci-fi is how it makes a person think about a topic by putting you into extreme situations in a foreign society. So I am pretty excited to pick up a few of the books listed in this article. 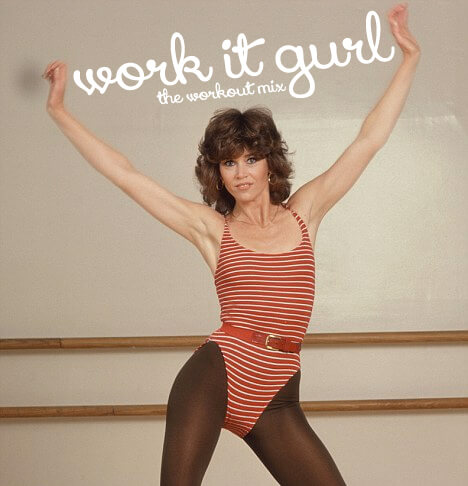 WORK IT GURL! Or you know, any not gurls can work it too.

I am loving Super Strength Health lately. Lacy Davis is very honest and open minded. She has a great attitude, and has done some amazing things like build a house. She gives great content on health and working out that ISN’T necessarily about losing weight. Instead, she focuses on about confidence, strength, and identity.

Her most recent post is a playlist in conjunction with a workout plan. I am not a fan of the workout plans lurking on pinterest. You know what I am talking about, 10 jumping jacks, 20 mountain climbers, etc. But I like how Lacy breaks down the songs with specific instructions. It is easier to keep track of what to do. Once my tummy clears up, I can’t wait to give it a go.

So my long time internet buddy Jamie opened up a blog. She features interviews, reviews, and giveaways all about books. She has always been a big bookworm, and even initiated a book club on Goodreads. She features various genres and children books. I know from reading my nieces bedtime stories that all picture books are not created equal.

Jamie and I have been keeping in touch for I don’t even know how many years. She hosts our webspace for the time being. So go give her a visit, and check out her reviews and giveaways. 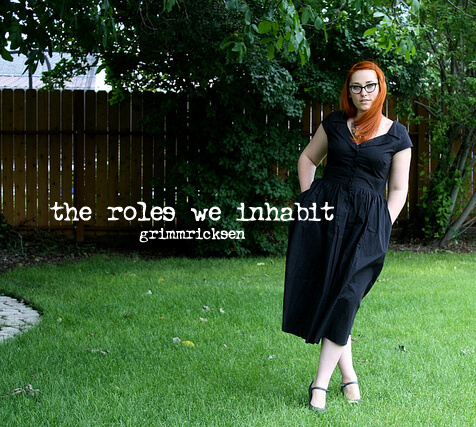 written by Jennifer on her blog Grimmricksen

The Roles We Inhabit by Grimmricksen

Jennifer from Grimmricksen wrote a post that got me thinking. She talks about the issue that feminine things are viewed as being weak. If a female CEO browses through an issue of Vogue, one may presuppose that she’s ditzy. But if a male CEO were looking through Sports Illustrated, no one thinks anything of it. Certain hobbies are viewed as a weakness, particularly if a woman admits to them.

I remember at work, I had to dry mount a poster for a women’s empowerment seminar. A person ripped apart the poster for being too “girly,” saying if they wanted to be taken seriously they should make the sign more serious. The discussion diverged into appropriate work attire, which according to them, would not include “frills”. I was a little surprised, though not out right offended, by their statements. Although the person was older, they are pretty progressive. It put in perspective how the general population views intelligence and strength in women; femininity is a weakness. But the feminism that person grew up with is different from the feminism I am grew up with. Women are reclaiming dresses, and saying that it isn’t restriction.

Jennifer’s point of view also made me think about roles outside the realm of just women. Our hobbies seem to shape how people think of you. A nerdy girl automatically doesn’t care about working out, right? A male programmer wouldn’t like something as “jockey” as football? Some who likes to go camping wouldn’t be into fashion? Sometimes our interests shapes how people perceive us.

I have a suspicion that I will be sharing many videos from Last Week Tonight, The Daily Show, and The Colbert Report. The shows might be a little opinionated but it gets a broader spectrum of people interested in politics. That is the beauty of comedy. Serious topics and issues can be brought up with the viewer engaged.

The Income Gap or the Wealth Gap is becoming a bigger issue. I first became aware of it in 2006 by an article from The Atlantic called The Height of Inequality. The article conceptualizes the wealth distribution with a parade. The size of marchers would represent how much money they have, so the parade starts with people only inches tall. Over the coarse of 45 minutes the population will slowly grow to normal height of a person. Then in the last 6 minutes, the height of the paraders would shoot up several feet, until the last marchers would be up in the clouds and space.

But the past few years the topic really has been tossed around. I’ve read more articles talking about the rich one percent. John Oliver has put it down bluntly: our government makes staying rich easy. Most American’s are unaware how big the gap really is, and think the playing field is pretty level. I have to agree that it might be easier to work you way up the ranks today than a hundred years ago, but there are too many advantages for people born rich.

In honor of my disease harboring body, I share a video on the history of the human race and how disease affects it.