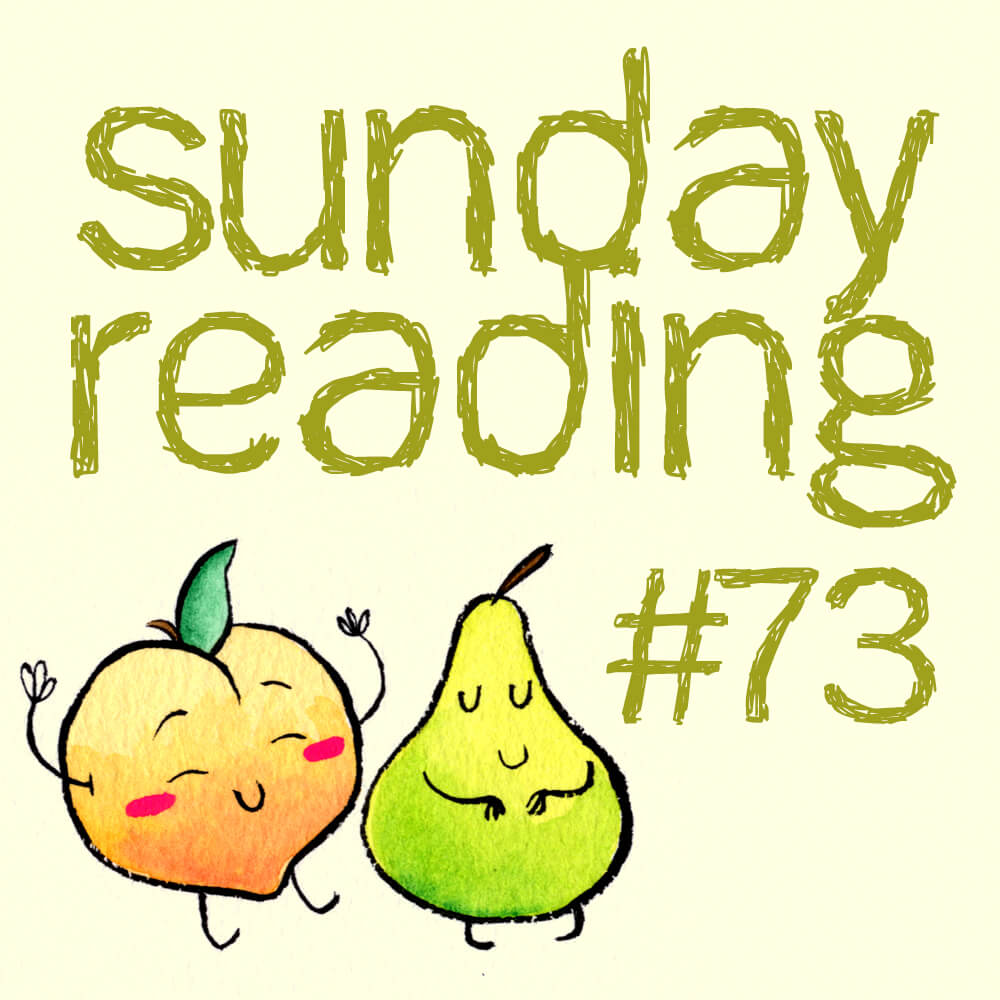 Boy I am pooped this weekend. I haven’t really done THAT much but again, the heat. Thank goodness it is going to start cooling down a little again. I am most excited about it being cool enough to open the windows at night. Jon and I had a crib sitting in our living room, but we took it apart and now we are painting my dresser since it got all dinged up during the move. So we now have a big blue dresser in the living room. We are also in the process of figuring out our fire alarms…. which might need to be replaced. Ugh. I just can’t wait to get our new office and nursery set up and have some organization back in my life.

What I’m cooking:
BBQ Sauce (9lbs of tomatoes cooked down and frozen for future use)
blanche green beans and save in freezer
Blackberry Muffins (modified from Protein Ninja)
Chickpea Eggplant Hemp Veggie Balls in a Tomato Sauce (from Protein Ninja)
Bhindi Masala from Isa Does It (to use up the rest of the okra from last week)
Stuffed Poblano Peppers (using up the peppers mostly)
Tomatillo Tofu Burritos (using up tomatillos from last week)
Jajangmyeon Spaghetti Squash (cuz I never made this last week so I still have spaghetti squash)

Most of the meal planning this week was trying to use up things from the week before. This week was light on veggies, but man we have so many tomatoes still. It’ll only get worse because next weekend we will picking up our in-law’s share from the farm. o____o I will probably ask if my friend Justine wants to come with us and take whatever she wants. I just have a hard time saying no to things. XD But I know I will be eating all that melon IN THE RAW! 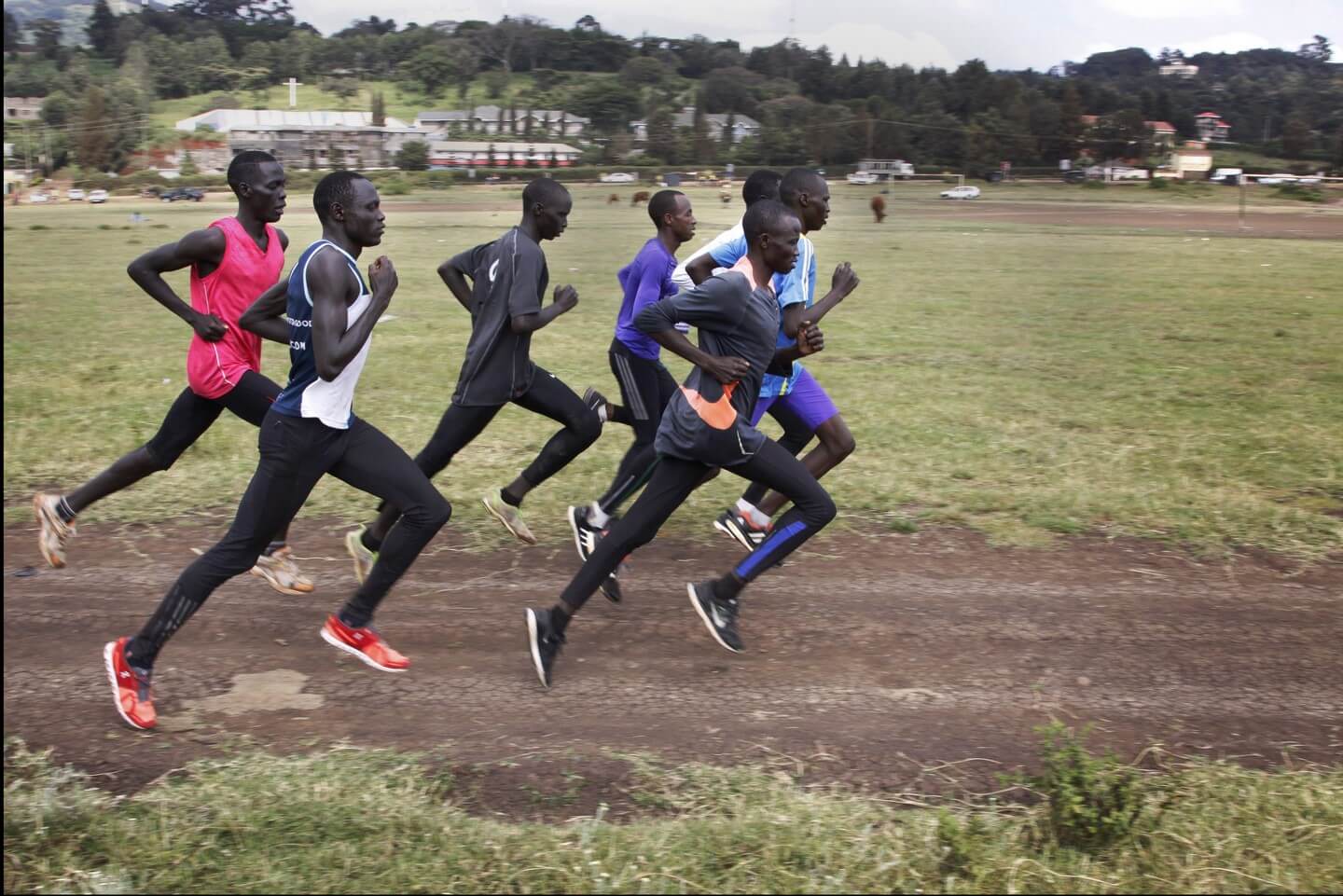 Why running is the world’s most egalitarian sport

I am not a huge fan of watching running parts of the olympics. I did enjoy watching the women’s 10,000 meter when I was sick last Friday, but otherwise I get bored with all the heats and such. But I am trying to watch it regardless after reading this article. I have noticed the largest range of nations being represented by running events. The Olympics is a pretty white sporting event, but it is awesome to see it start to diversify. 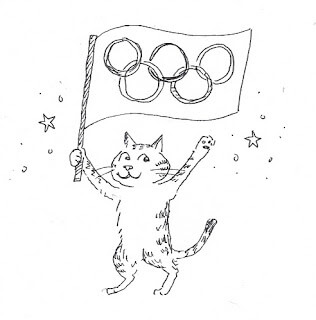 I love reading Amy’s blog, which I am a little surprised about. She rarely features recipes, but instead usually posts recipes from various cookbooks. And she loves to throw a party. I love this idea of an Olympics Kickoff Party where there are foods made from different countries and “sports” for everyone to compete in. Maybe this is something fun to do next summer Olympics. 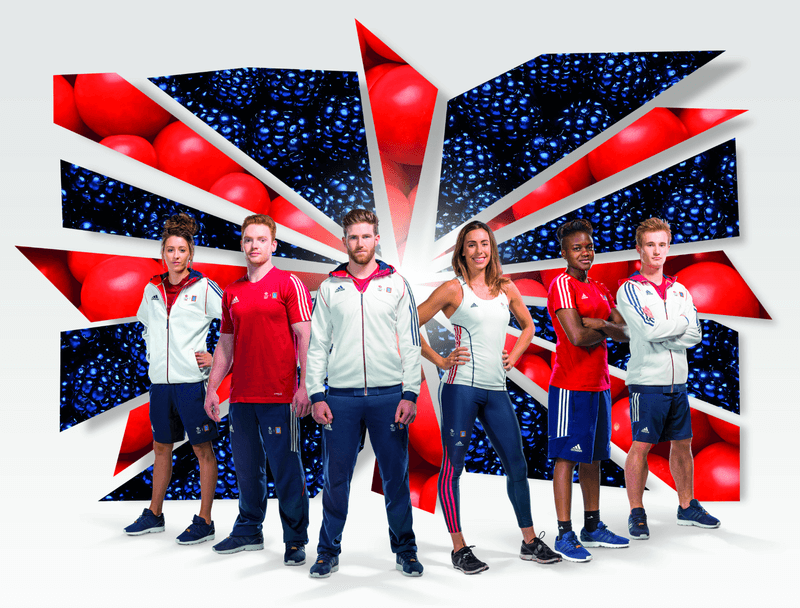 Rio 2016: how British athletes are challenging the Olympic tradition of junk food peddling

I thought this was pretty interesting. Junk food gets lots of advertising because there is a specific brand. For blueberries to get a commercial it involves several farmers banding together for form an advertising committee. So it is nice to see another way to get publicity for fresh produce! Especially when being promoted by athletes. 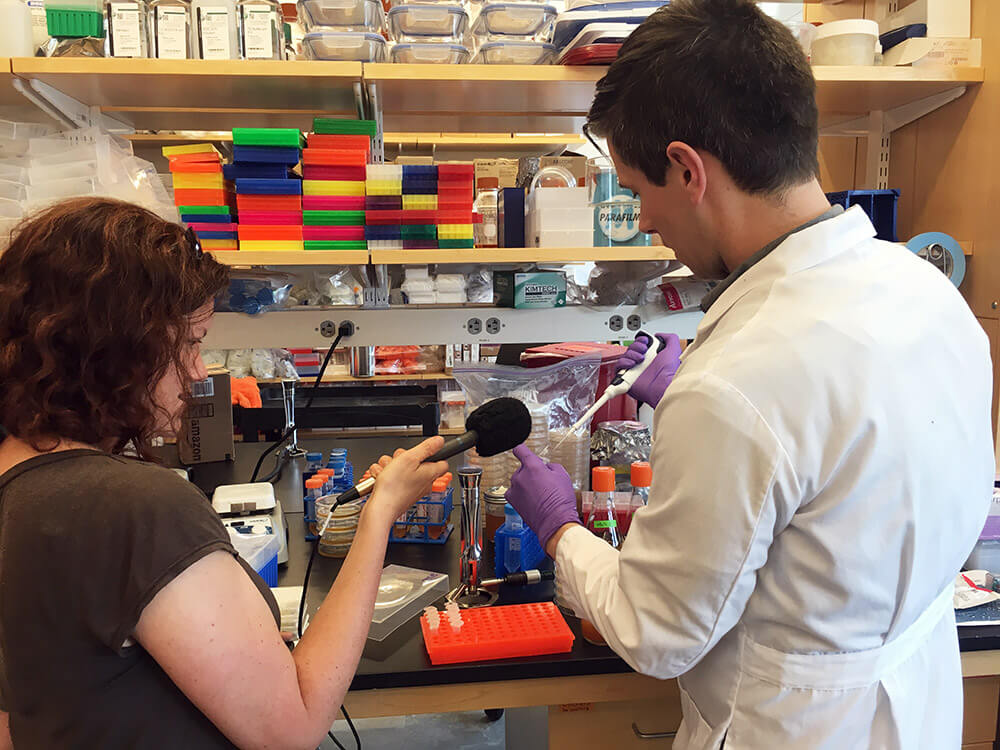 I love the podcast Gastropod. If you haven’t checked it out yet, it is a podcast all about food usually talking about it from a scientific and historical context. Their most recent episode is all about kombucha. It is really interesting to hear about it’s roots in the United States, and I can safely say I would NOT be drinking kombucha in the 90s… way too pseudosciencey. But it is interesting to hear how kombucha has changed over the years, and it is nice to hear about safe it is to make. It really makes me wish I still had my old mother culture to start brewing again.