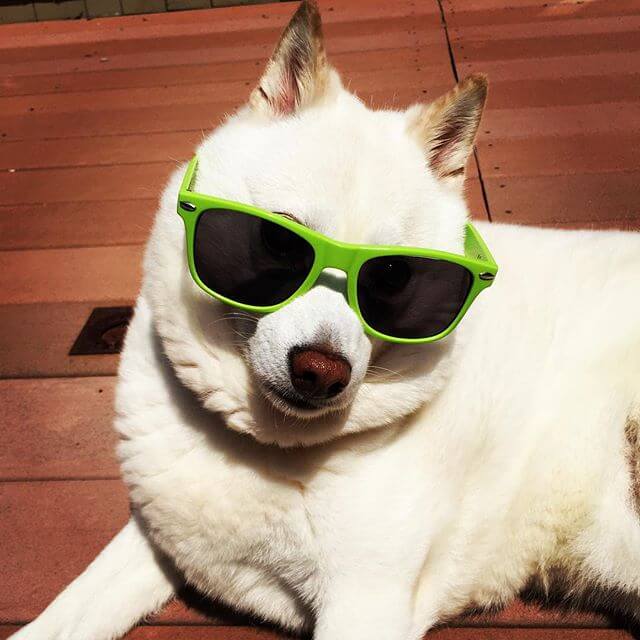 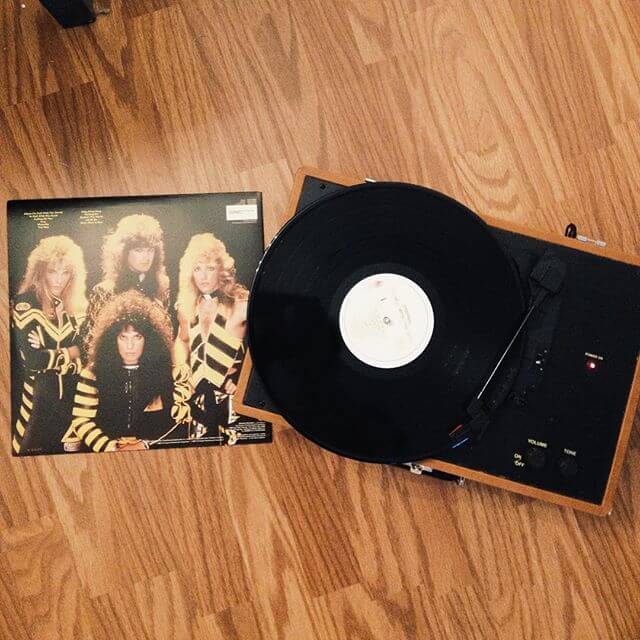 Hey everyone! Jen and her husband moved from their apartment into their new house! It’s adorable and I am beyond excited for them. This week for the Sunday reads Jen posted what she could while she still had internet, and there were a few things I had wanted to share as well, hope you all like! – Alexa

OMG, I think I died a little when I saw that someone made an adult vegan choco taco. This was the ice cream dessert for kings (at least when you were a kid)

I’ve never been fussy about my vegan butters. I use it so little, I never really used real butter that much. But this recipe for vegan butter is making me wonder if I should try it out.

Here is a brief history of the vanilla bean.

So Kate from Scathingly Brilliant started to scan her old copies of Delia’s Catalogues. I thought why would anyone possibly need that?! But it is a great reflection of how much I have changed. First I never noticed how “boyish” and boxy all the styles were. I remember them being very “adult” and therefore sexy, for some reason. I also remember how bold the clothing was, and now I am like “I would wear that and not even think twice about it. EVEN the dress with the open field photo, which I remember wanting SOO bad when I was little but was afraid of how many people would STARE at me. I’ve definitely changed over the years, and am so much more confident about myself. I liked my high school (well, enough anyways) but I do think since it was so small the need to blend or disappear completely was strong. Sure I rocked a Daria look (no seriously, it was all about knee high boots, plaid skirts, and quirky shirts) but there was a line that shouldn’t be crossed. I already knew I was different, and I couldn’t wear my vintage clothing unless it was halloween, or look too goth or something. So much has changed. BTW I am pretty sure my sister or I had these dyed shirts.

I love this cute little travel video on The Cat You and Us. I want to do some videos for YouTube about veganism and traveling. But I will have to wait until I get a new computer so I can process the video. Ugh. But this video gave me hope to keep the dream.

Alexa here! It’s been a really exciting week for women’s sports, and I want to talk about it some more! I unfortunately did not get to watch the Women’s World Cup, but I do think it’s fantastic that the whole event has been getting a lot of press and opening up doorways for other women’s athletics to get more notoriety.

I really enjoyed this article about how women need to start supporting women’s sports. It’s something I’ve noticed but never really thought about until now. I’ve only recently gotten into sports recently, and it’s mostly been wrestling or UFC but I have grown to love the women’s divisions more than the men’s in some cases. Which leads me into my next link…

Why I’m Done Defending Women’s Sports. I legitimately love watching women’s wrestling. People who don’t already love wrestling don’t seem to understand ( I could say that about wrestling itself but when I mention that all my favorites are ladies I get a weird look). I too, am done with defending them, because they shouldn’t need it.

3 of the top women of WWE’s developmental division (NXT) debuted on RAW last Monday. The Divas division has been stale recently and I’m really hoping that this is the start of something great. While I personally think the division is full of talent the writing for the Monday night show has not done any favors for the women. Story lines are started and dropped for no reason, characters aren’t cohesive, and they don’t get a lot of time devoted to their matches. NXT is a very well written show with good character development and great athletes, and while I think it’s great to add new blood to the Divas locker room I can only hope the influence reaches high up to whoever gets a say as to how everything shakes out. I have hope…but it’s not like WWE hasn’t flopped in the department before. Only time will tell.