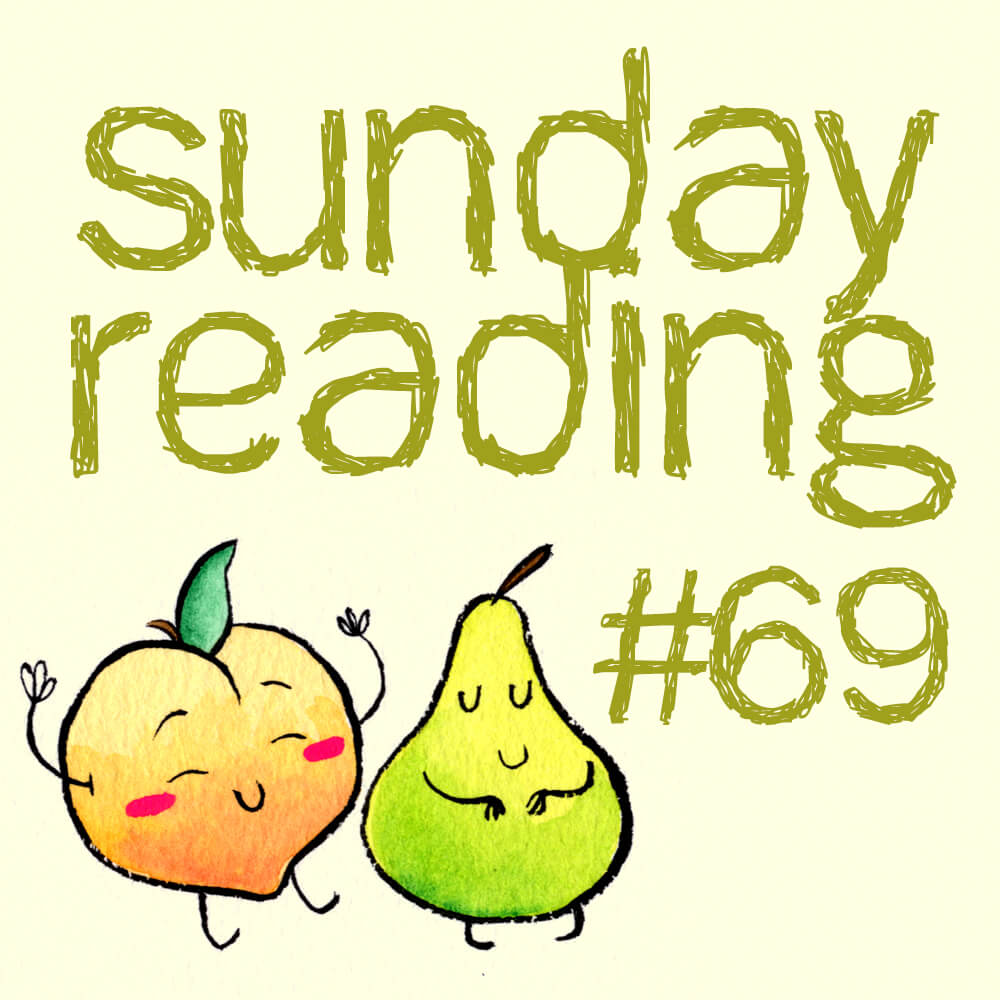 It is too early for the nesting bug to be biting? I have a large urge to plan and move things around in the house. See, we are planning on moving our office to the third floor and using the second floor bedroom as a nursery. Problem is that we hate our crummy Target desk and we have a huge workout machine that is oddly shaped. So there has been a lot of arguing about how big we can build a new desk (we want real wood guys, and we have budget) while still having space for this monster. Once we actually get the 3rd floor painted, and desk built we need to move our stuff and organize it, paint my dresser, rebuild the baby’s crib (taking my sister’s old one) and possibly paint it, paint the nursery, and… geez there is a lot to do XD

I think the sudden motivation comes from the fact that we have lived in our house for an ENTIRE YEAR NOW! A year ago Alexa took over the Sunday Reading post, since I was spending the days unboxing stuff and eating pizza almost everyday. That is pretty crazy, and I am probably feeling bad that our house is largely a big, generic, boring mess. We only painted our bedroom, and we haven’t gotten too much furniture. It would be nice to get a few personal touches before the baby comes, which yeah, we have until December, but I have a feeling that will roll by much faster than what I am expecting. 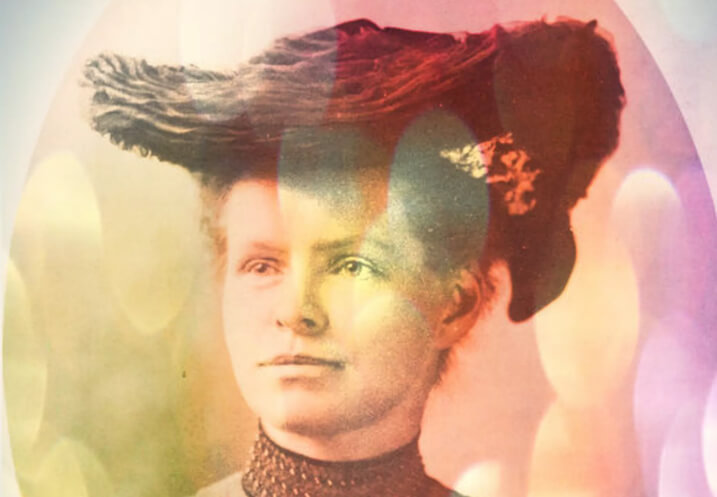 Nettie Stevens discovered XY sex chromosomes. She didn’t get credit because she had two X’s.

I love learning about the many women who have contributed to science. I use to love science class, but hated doing the experiments (which ultimately discouraged me from continuing with it in college.) Some people might of seen the nod to Nettie Stevens on google and if so, here is the whole story, and the reason why she often isn’t credited for her discovery.

Okay, I’m not going to lie, I might of clicked on this link because of the funny title. But it makes TOTAL sense. Major cities had big pits to dispose of human waste, and everyone used them as their own personal landfills. I am finding historical trash REALLY interesting. We like to think waste is a modern problem, but there has been waste disposal issues in the past as well. Just check out this podcast on Victorian horse poop disaster (which is similar to the factory farming waste issues.) Apparently thowing out perfectly good items isn’t completely new either. Many of the items found for Philadelphia’s new museum were thrown out items. 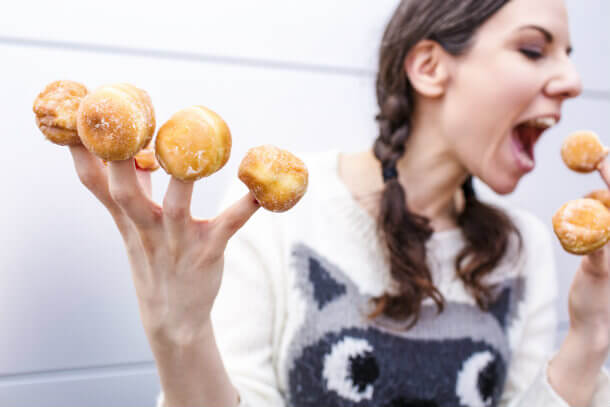 The Mind-Boggling Bullshit of Health and Fitness

Never read anything from this blogger until now. And I LOVE this article. She pretty much sums up everything that is wrong with the fitness industry, and many things people get confused about. Finding great fitness bloggers and instructors can be hard. Hell, I recently found out a fitness personality who has done some videos I liked had their own YouTube channel. I checked it out… and man was I disappointed. The workouts were fine, she was fun and motivational, but she had lots of pseudo science to share. T_T And don’t even get me started on the lack of body positivity in the fitness industry! Weight and body shape is complicated. When I got weighed at the doctors it was a little adorable seeing the nurses try and weight me at around 120lbs. They inches so slowly up the scale I almost blurted out my weight so they could just jump to 140. I mean I am not THAT muscular, I got fat on me but BMI isn’t so straight forward. 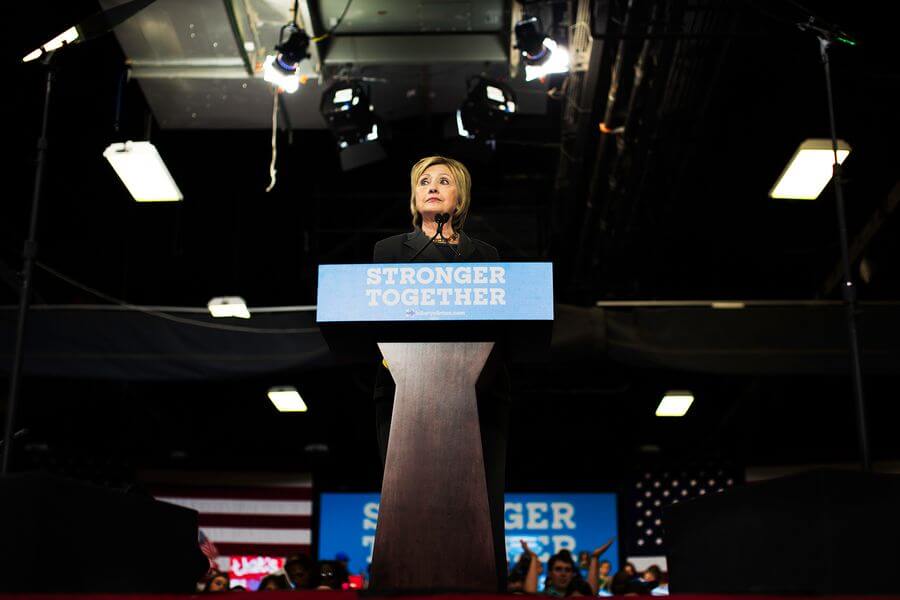 Yup politics guys. I am a firm believer that we need to talk more about politics with people, and I try not to be obnoxious about it. I found this article interesting since I am clueless about why so many people hate Hillary! I am not saying you aren’t justified to not like her, or not to vote for her, but when I hear liberals say they will vote Trump because they will never vote Hillary… I just can’t. WTF guys, vote Jill Stein not Trump. I am perplexed why fiscally conservative republicans don’t like Clinton either, since she is obviously the better choice over Trump. I mean her tax plan pretty much stays the same, meaning we won’t go in the red. And voting libertarian is just a vote for slashing government involvement, not making better financial decisions. Plus, didn’t Bill Clinton say he would work to boost the economy as First Man?

Anyways, this article goes into why so many politicians like Hillary. They also talk about the shift candidates made once the people started to vote for party candidates. It really opens up some interesting issues, and really makes me like Hillary more. I do think many people who don’t know much about the political system tend to not like Hillary because she is woman (or are influenced by media coverage that is skewed because of her sex), whether they are conscious about it or not. The article is a long read, but still important. 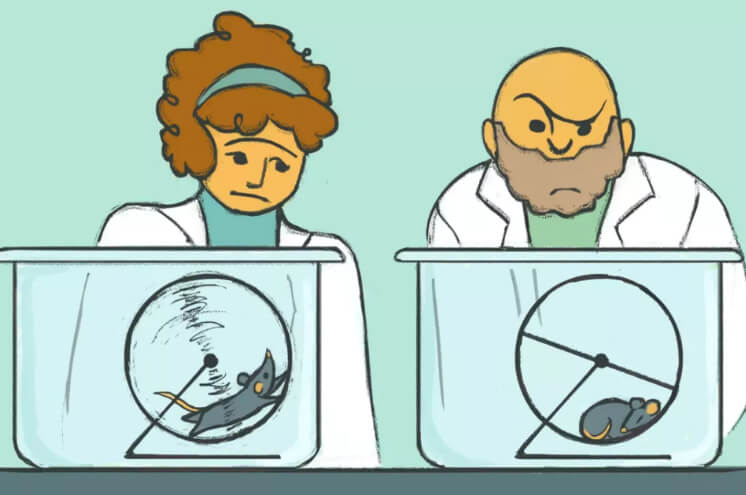 We asked hundreds of scientists what they’d change about science. Here are 33 of our favorite responses.

If you aren’t reading lots of scientific articles, this might be a great summary of the issues with science today. We read lots of articles about nutritional science, and most of it can be ignored. This article sums up why, no one is replicating experiments, no one is publishing negative results, and there is such pressure scientists are fishing for results. What is interesting is that some scientists give their own recommendations on how to fix these issues as well.