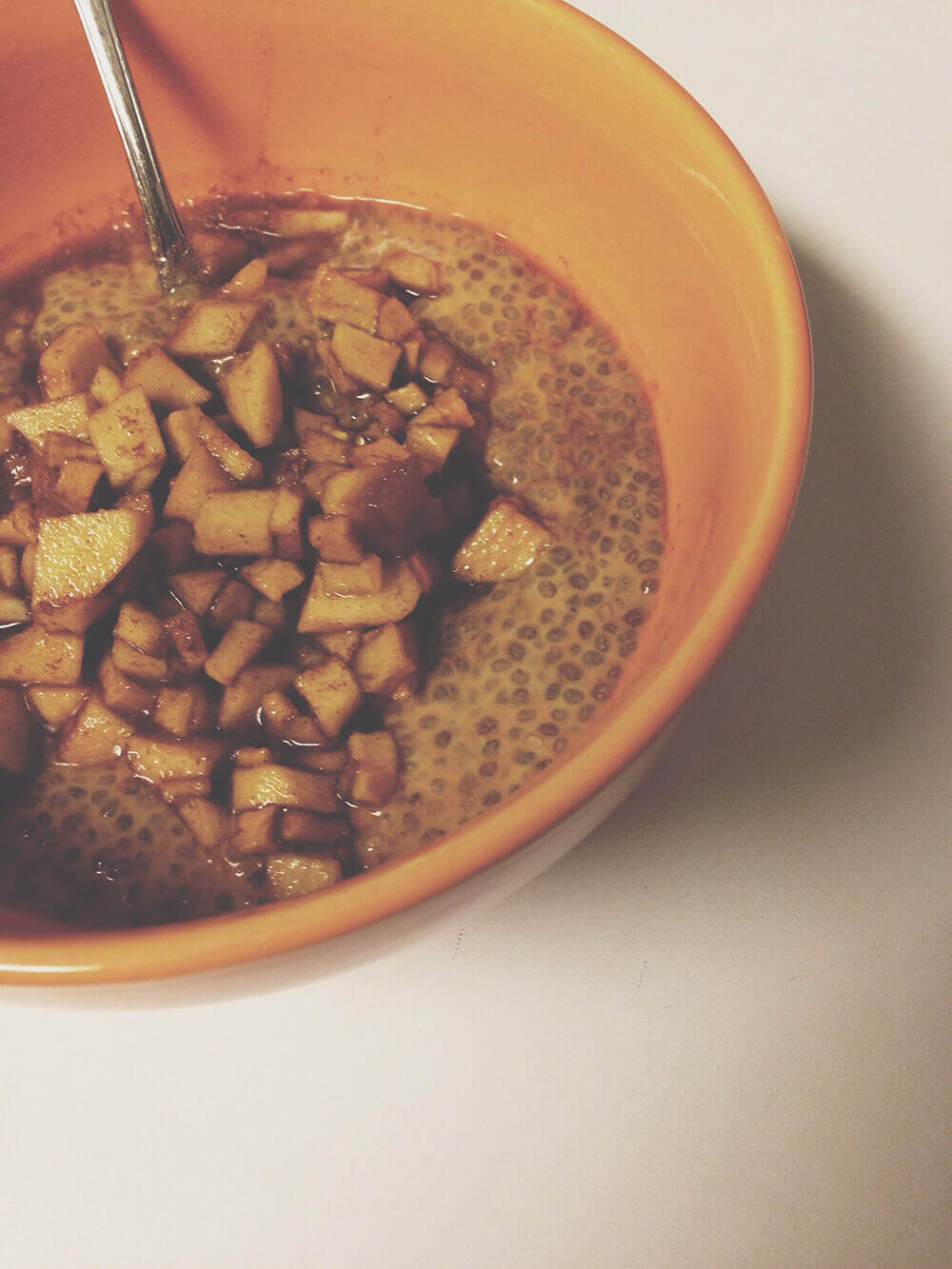 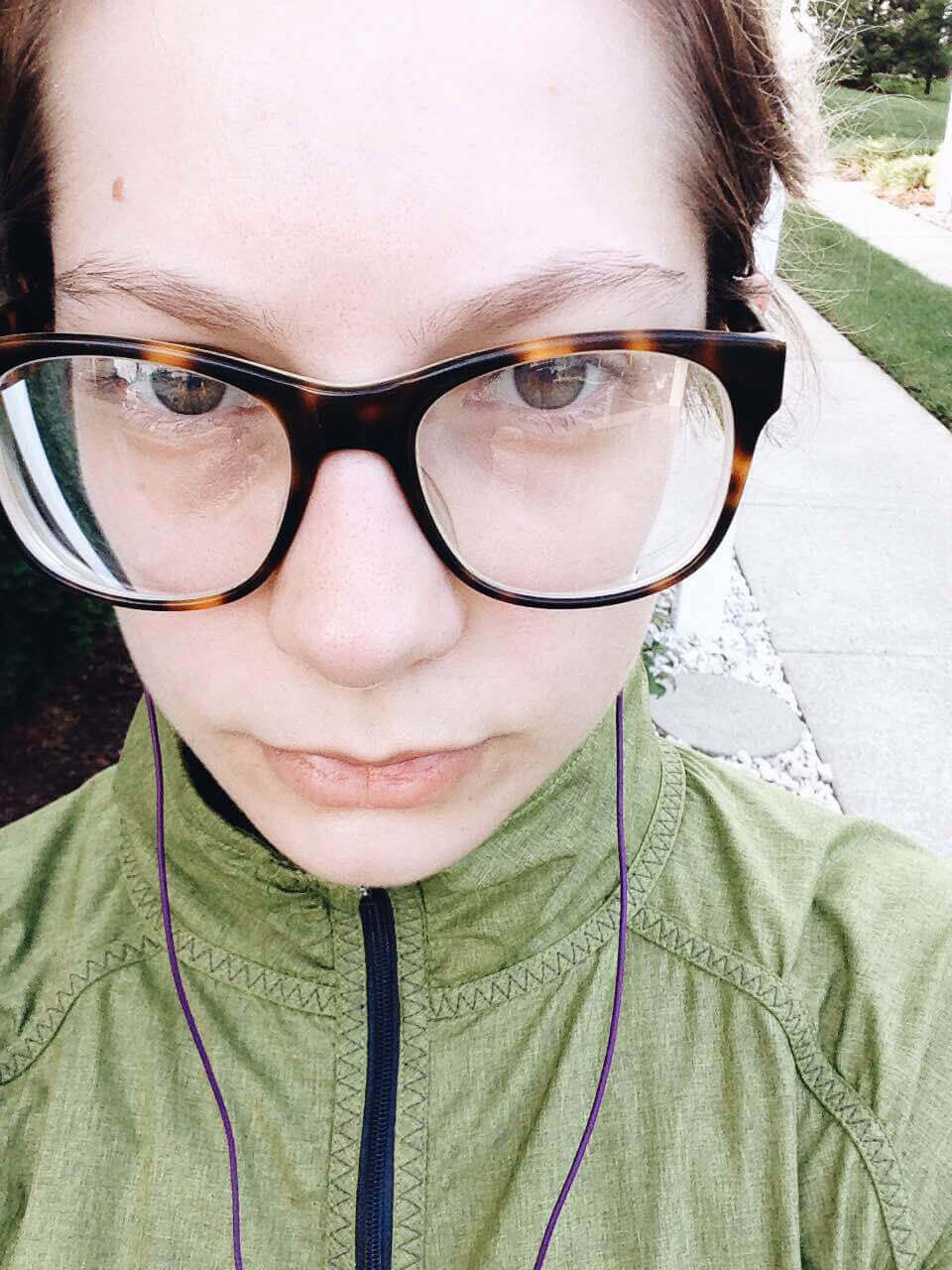 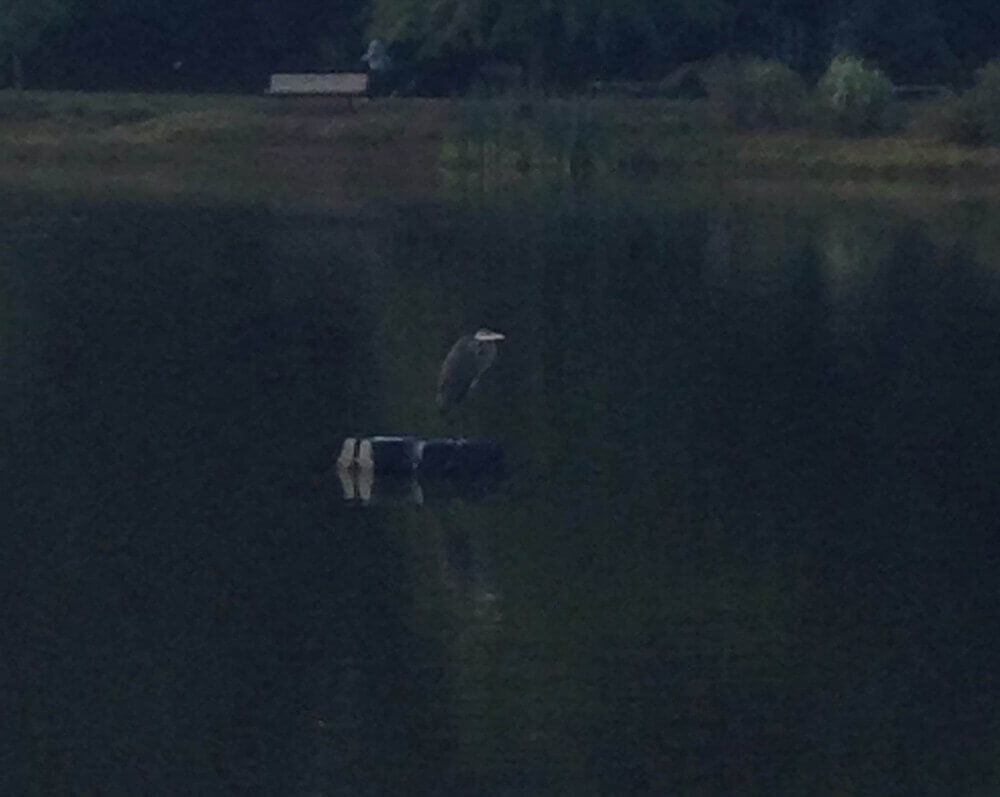 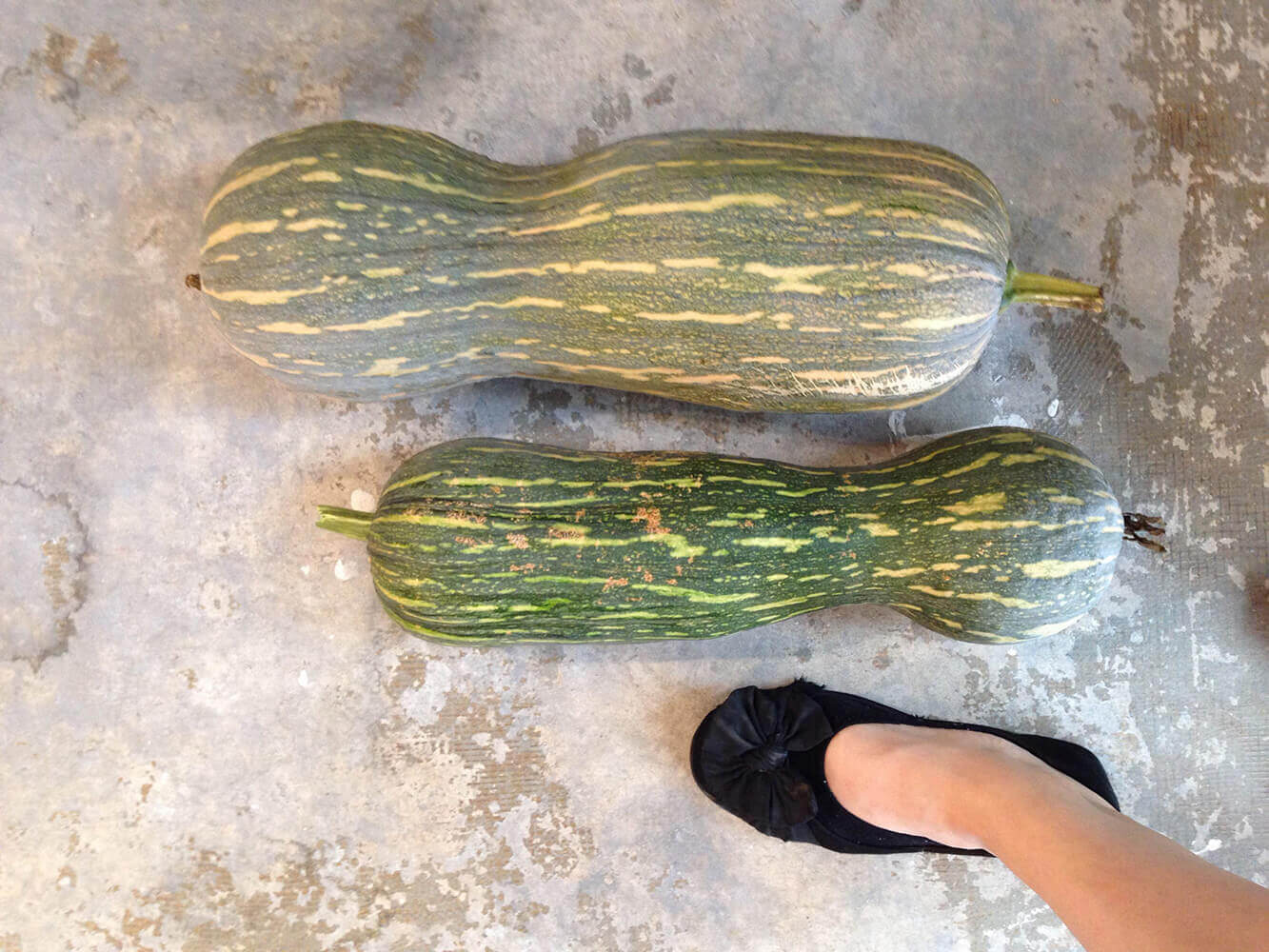 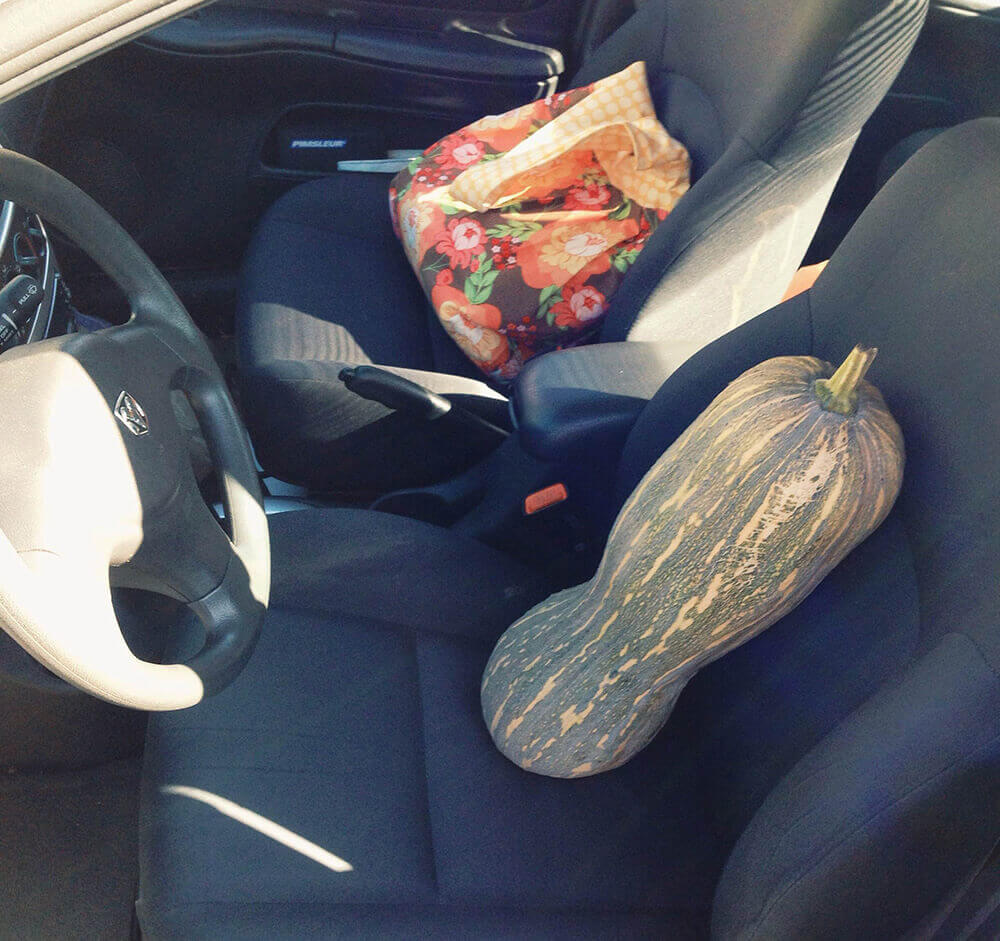 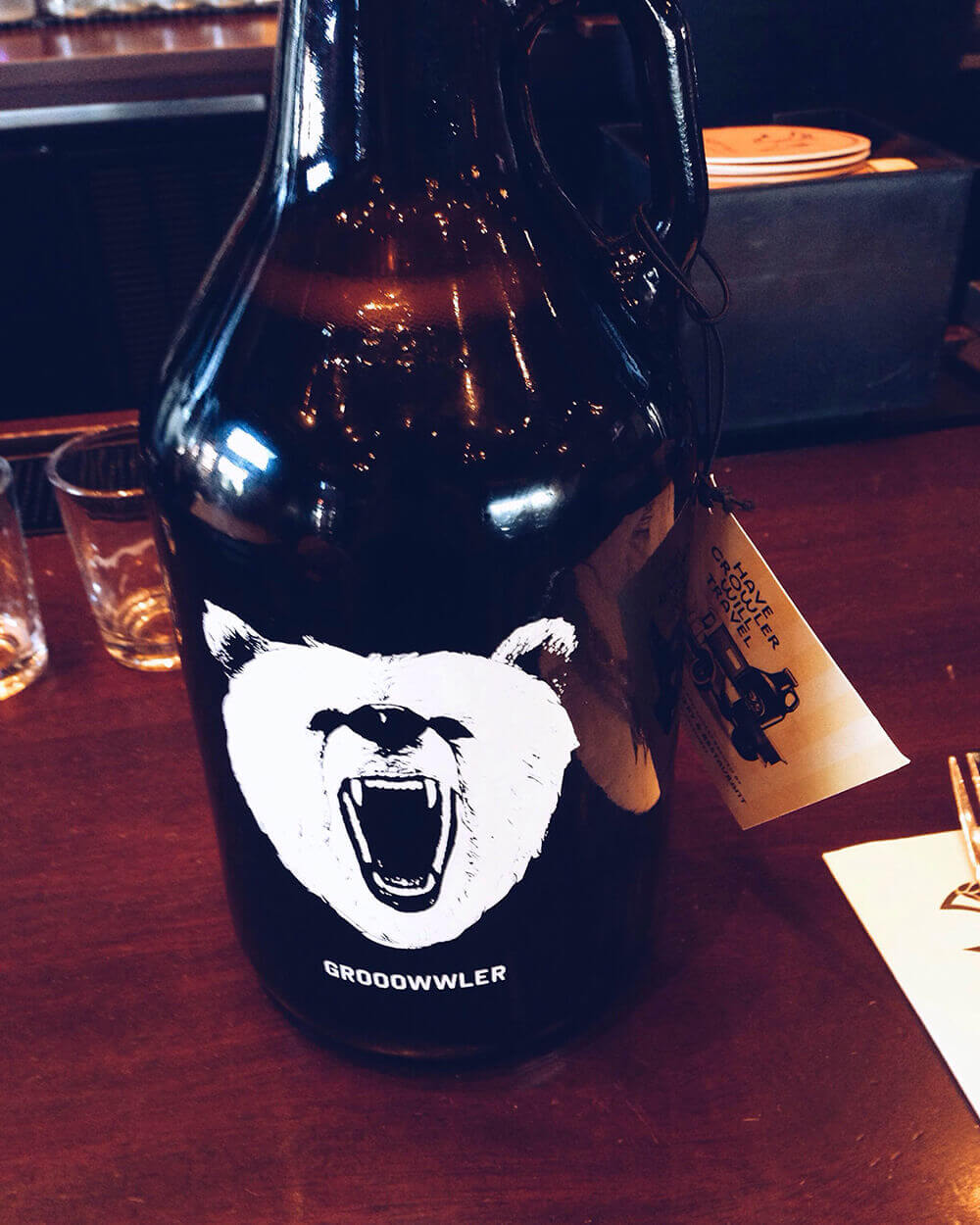 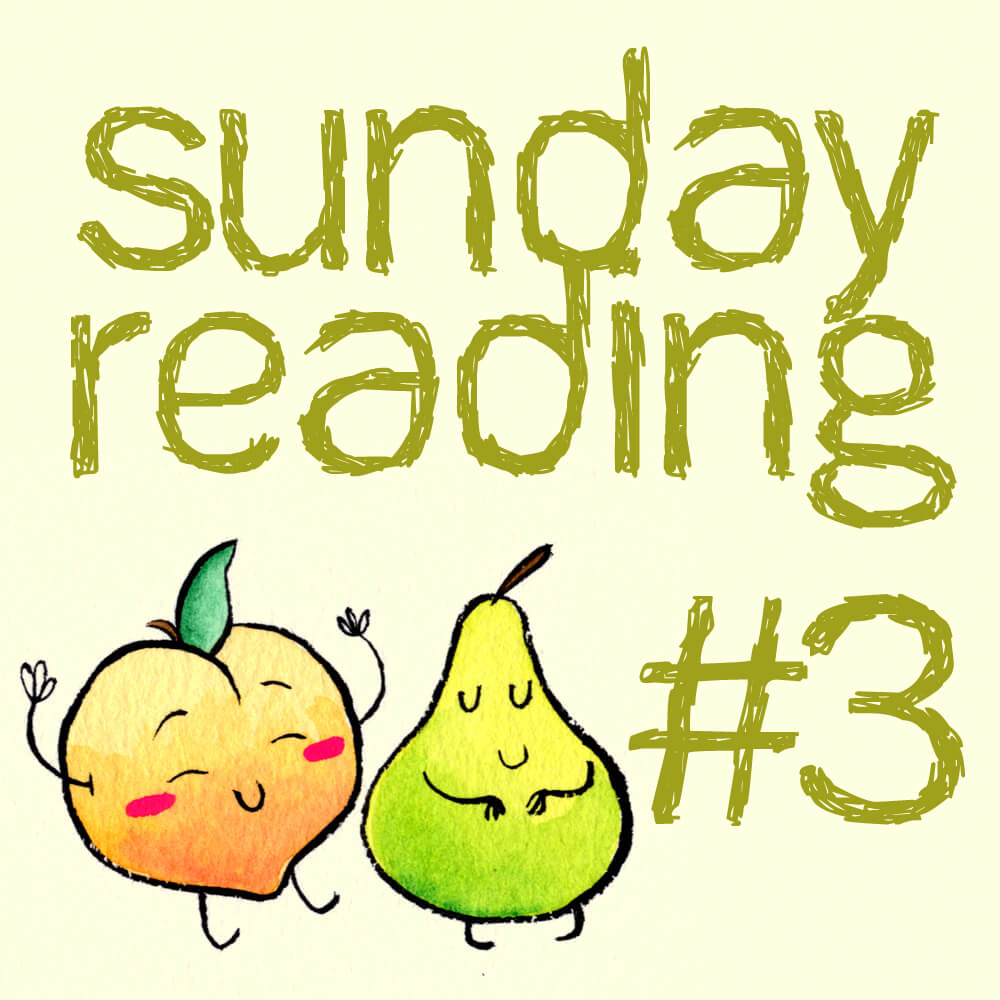 Sorry that I’ve been MIA these past few sundays. My goal was to keep a list of articles and videos that I wanted to feature each week, but my work schedule kept hindered my writing. It’s not that I work really late, but I am on my feet all day and just need a chance to relax. Pile on some personal life issues and working on the blog fell to the bottom of my to do list.

I didn’t want the Sunday Reading post to go for another week, so I’m featuring lighter reads that I enjoyed and could relate to these past few weeks. Sure, some of these featured posts are a bit older, but I’d still like to share them, especially since they are written by some of my favorite blogs. Although I don’t assume my favorite bloggers have perfect lives, you rarely see any of their struggles through the eyes of their blog. So, I am glad to see some of these girls step up and say “hey, I’ve been going through some tough stuff too.”

END_OF_DOCUMENT_TOKEN_TO_BE_REPLACED

No one is “work out” type 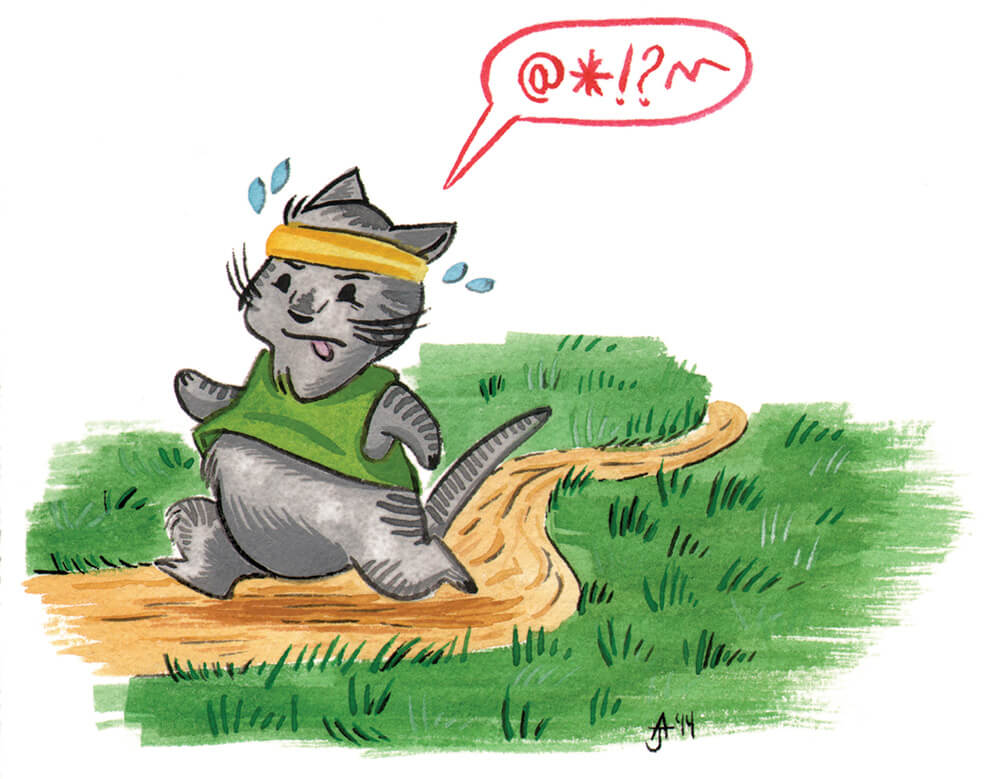 I certainly wasn’t. My husband was shocked when I told him that I was the laziest person in my house growing up. My sisters were on different athletic teams, and pretty passionate about it. They might not have been the best at their respective sports, but they poured a lot of time and energy into it. I, on the other hand, was a big bum. Most of my hobbies involved sitting: sewing, embroidery, web design, jpop, movies, etc. I did one year of swim team, because my Mom expressed concern for my health. However, I quit soon after, and the next closest thing I got to exercise was marching band. Otherwise I lived a sedentary lifestyle. I was quite a pudgy girl who would eat a whole box of macaroni and cheese for lunch.

That said, I was good at walking. I went to college in Philadelphia and walked everywhere. I had the reversal freshmen fifteen, losing 15 to 20 pounds. I walked up several flights of stairs everyday (How many people actually walk up 15 flights of stairs to go to class on time?) I wasn’t necessarily trying to better my body, just doing what I felt had to be done. There were several elevators, but only 2 of them worked. If there was a line out the door for the elevator, I had to use the stairs (my classes were usually on the top floors). If I wanted to see a movie sometimes that just meant walking 2 miles to the closest theater (because taxis are dangerous* and expensive).

I didn’t start “working out” until I graduated and went back to the suburban world. I noticed I was gaining weight and felt restless. I figured it was probably because I stopped walking everywhere. Instead of walking 15 minute to a grocery store and carrying all of my groceries by hand on the way back, I hopped in my car and drove 15 minutes to the grocery store. To counter this, I started using Wii Active. This was the first time I made the conscious decision actively to work up a sweat for the sake of health.

I didn’t necessarily enjoy it.

Nope, I don’t think I really start to love the sweat until two years ago. I forced myself to workout and slowly started to see benefits. I found that I had more energy, could breathe easier, and had a toned body. The more I kept going, the more I noticed things I liked. It was a great way to relieve stress, which was a life saver for my wedding. The better I felt after working out, the more I ramped up the workouts.

If I had told myself 8 years earlier that I would be training to run a half marathon I would laugh. I would simply think my body wasn’t cut out for it. I would have just assumed that people are split into 2 types: those who are naturally athletic and those who are not. I was made for crafts, cooking, and reading, not running.

Not to say that people are lazy, but starting is the hardest part.  Just think of Newton’s laws of motion. An object at rest will remain at rest unless acted on by an external force. By nature our bodies want to rest and conserve energy. But your mind can be that external force. Give yourself that kinetic push. We’re all capable of it. And the more you do it, the easier it becomes. In the end, you’ll thank yourself.

* Note taxis are mostly dangerous because of, you know, hitting people. Heck, I’ve been hit by a taxi. And by hit I mean lightly tapped. I don’t want to be in a taxi when it hits someone else.

Training for a Half Marathon 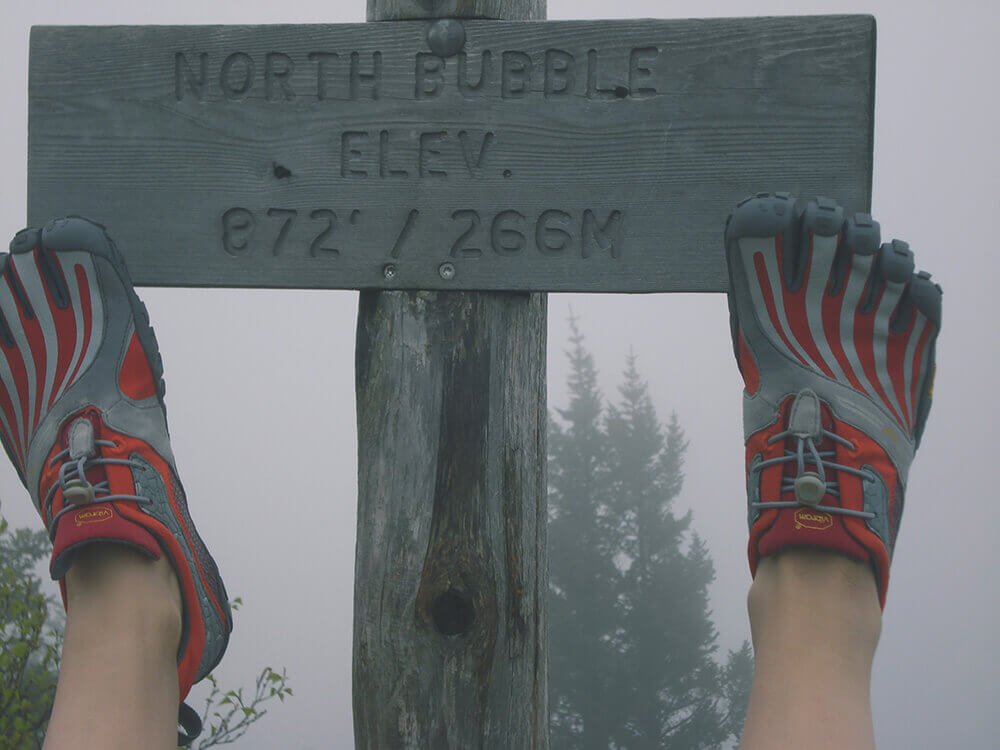 I haven’t posted anything in awhile. The past week has been crazy at my two different jobs. At Animo we had two girls on vacation, so that meant if people wanted time off, it probably meant I had to work. After working six days in a row, three of them ten hour day, I was pooped. I am actually surprised I have the time to write this post even!

Well, my two friends at Animo and I decided that we should do half marathon. I know that is pretty long but I am always amazed at how much I can push my body. I want to see if I can run 13 miles straight. I started to run last Saturday when the weather was nice and warm. I only did two miles, but I have to start somewhere right?

The particular marathon that I am doing is the ODDyssey Half Marathon. My friend Chrissy found it by a search for top runs ranked by runners. This one apparently has live music, free photos, costumes, and most importantly free beer at the end. I am sold on that alone. And it is a brewery that is love- Sly Fox. In fact I want to head out and get their Pikeland Pils right now.

Wish me luck, and I will keep everyone posted about my running journey.