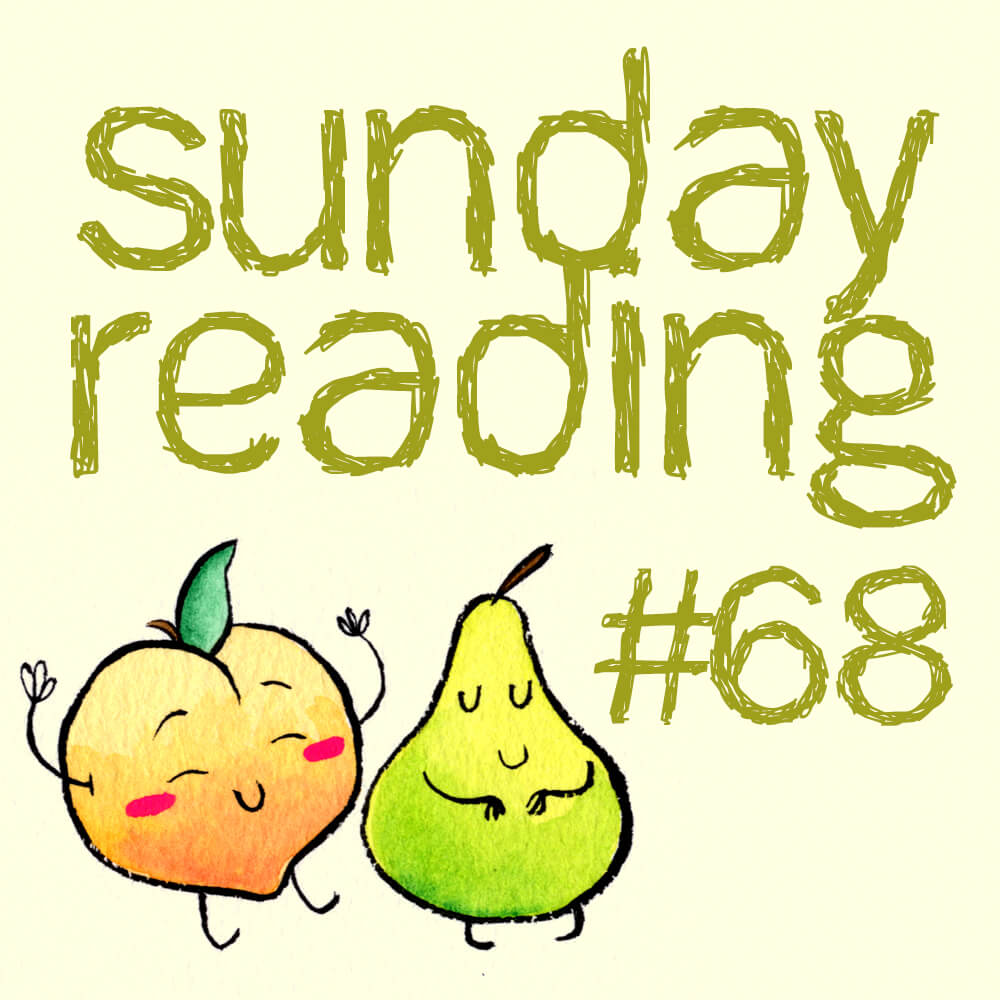 Another day late to the game but I guess that is fine. I was getting a little bit of cabin fever last Saturday night, and maybe a little sad that we never did anything really special for my birthday or our anniversary (I said we were going to have a nice dinner together, but it ended up being an emergency at my hubs work and he pretty much worked all night T__T) So we headed into Philadelphia to go to the art museum not noticing there was a big event going on that night at the oval  (the park right in front of the museum) or that it was the first Sunday of the month so admission was pay what you want, so there was a long line snaking around the museum. Luckily we are members and got to by pass the line *phew*

As for today, feels a little like I’m trapped. Most stores are closed for the 4th of July, and Jon’s back hurts too much to do much. But I guess I shouldn’t complain since tomorrow I will be driving all the way out to Intercourse, PA. Flattering name right? Well, it is very close to Lancaster, which means it has a very high Amish population. For international readers The Amish are a religous group that live a very simple life. From an outsiders point of view, they live in a time capsule, the don’t drive cars, they don’t use health insurance, don’t drink, still wear traditional clothing, etc, etc. But it isn’t as simple as they don’t use “modern technology.” Whenever new inventions come about, they often decided whether or not to adopt it by deciding how it can enrich or tear apart their community. ANYWAYS, this is a long way for me to say I need to buy some cheap fabric for a quilt I am working on. Normally good quality cotton fabric can sell for $14 a yard, and in Amish country you can get it for $6 a yard. Much cheaper right?

Anyways, hopefully I will post updates on my quilt making, because I think it should be fun. I haven’t made a quilt, like ever. But I figure how hard can it actually be? I mean it is just cutting and sewing straight lines right? Famous last words right? XD Anyways, here are some articles from this week. 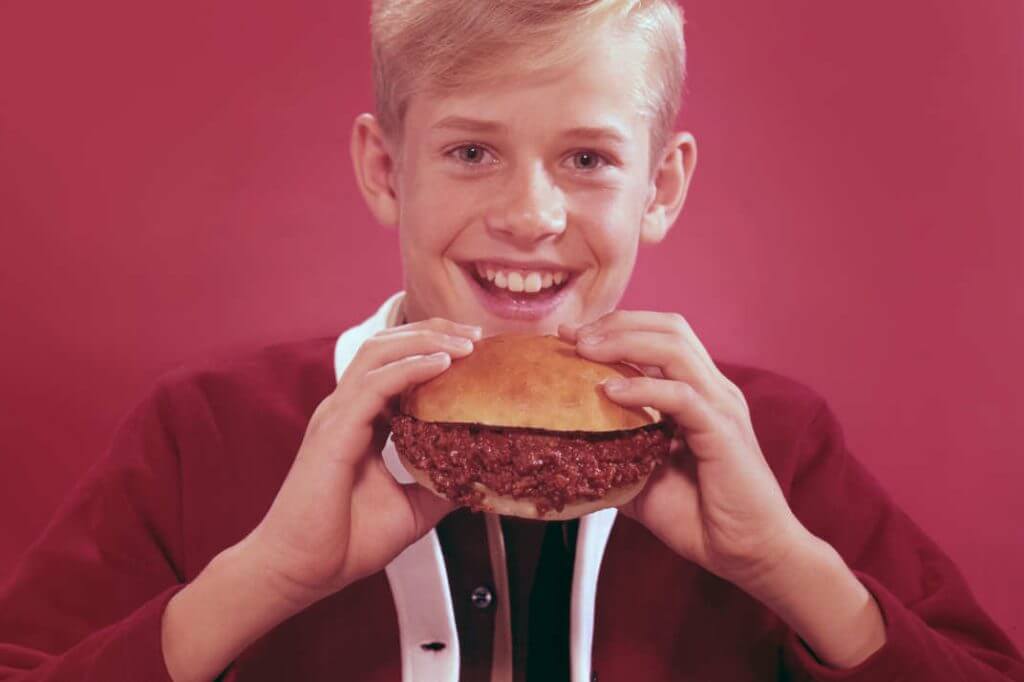 How Years of Macho Marketing is Killing Men

This is a nice article summarizing the concept of gendered foods. I posted one about how food targeted for women are pretty much made to starve us. While men get foods that are pretty much killing them. It is an interesting read, and I am sure most vegans have had that major eye roll moment when a man shuts down veganism because it isn’t macho enough. 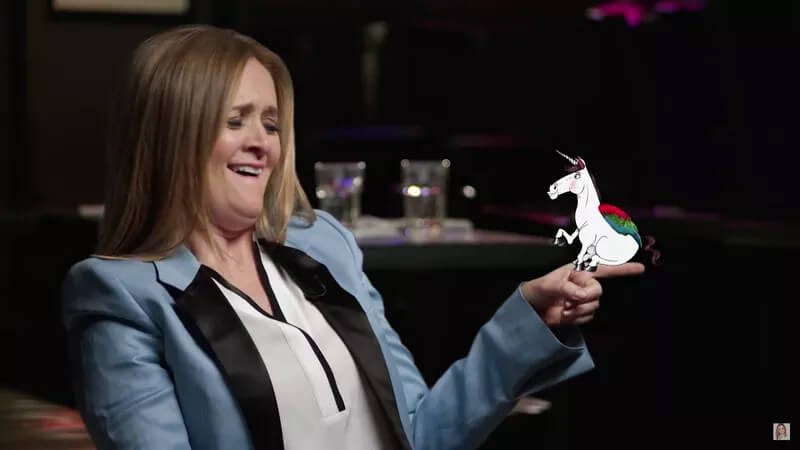 I think this article hits on the nail what I really like about Samantha Bee’s new show Full Frontal. At first I hated but loved what she was doing, but I argued it didn’t give an argument for people who apposed her views. But this article argues that Samantha Bee does alienate people with different views from her, but she holds her viewers to a higher standard. After watching some of her sketches I do feel much more motivated to actually do something about the situation at hand, or to at least get a conversation going with people I know. Not to mention, I feel a little like we don’t want to offend anyone with apposing political views that we never talk about it period. Maybe not giving a damn about how “neutral” you are shouldn’t matter? I am not sold on the idea that we should give up on trying to be impartial, but I am curious on what other readers think. 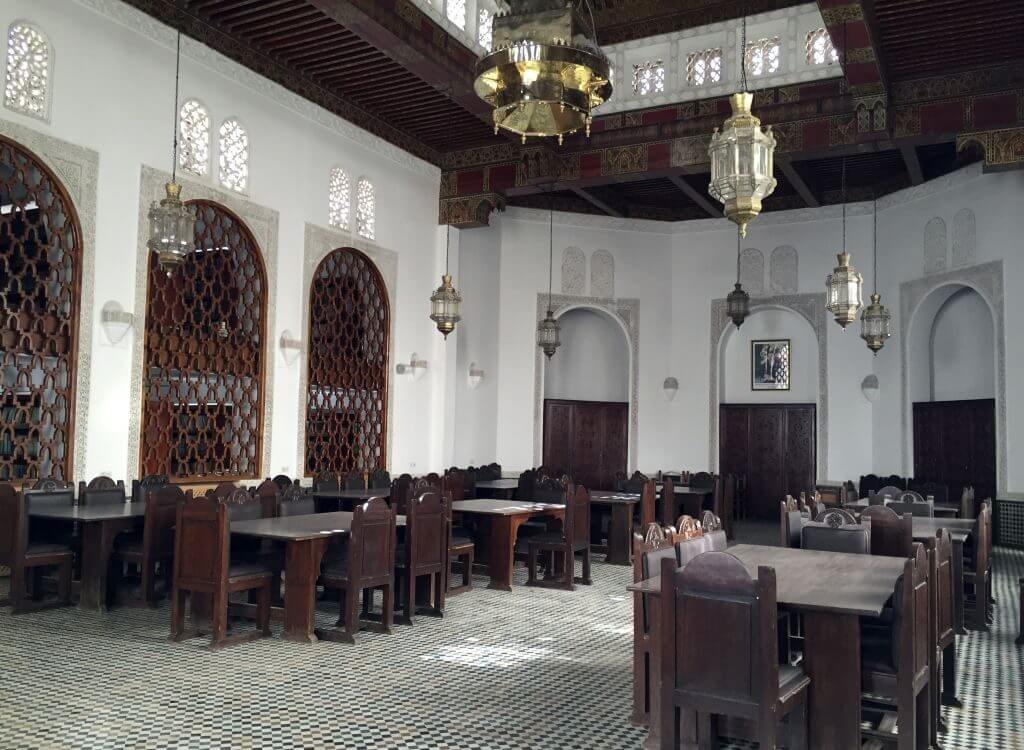 The oldest library on Earth was started by a woman, and finally everyone can visit it

I just found this generally interesting. I love libraries. I love to browse, books, movies, whatever. And this looks like such a cool library, the place looks amazing, and hell, I would come there just to read a book I already own! And I found the history pretty interesting as well. 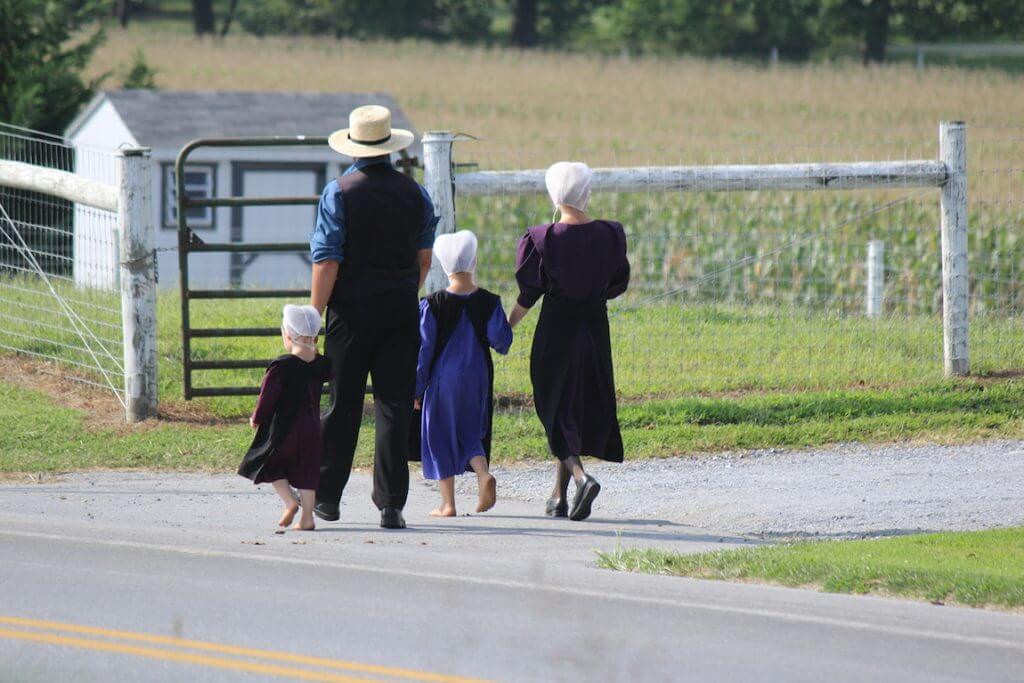 What the Amish Can Teach Us About Modern Medicine

Since I talked a little about the Amish I thought of this article that I debated sharing a few weeks (months?) ago. Pretty much the article talks about how the Amish community survives with no health insurance in modern America. It is pretty interesting, using a mix of self sufficiency, maintaining good health, haggling, and community support.