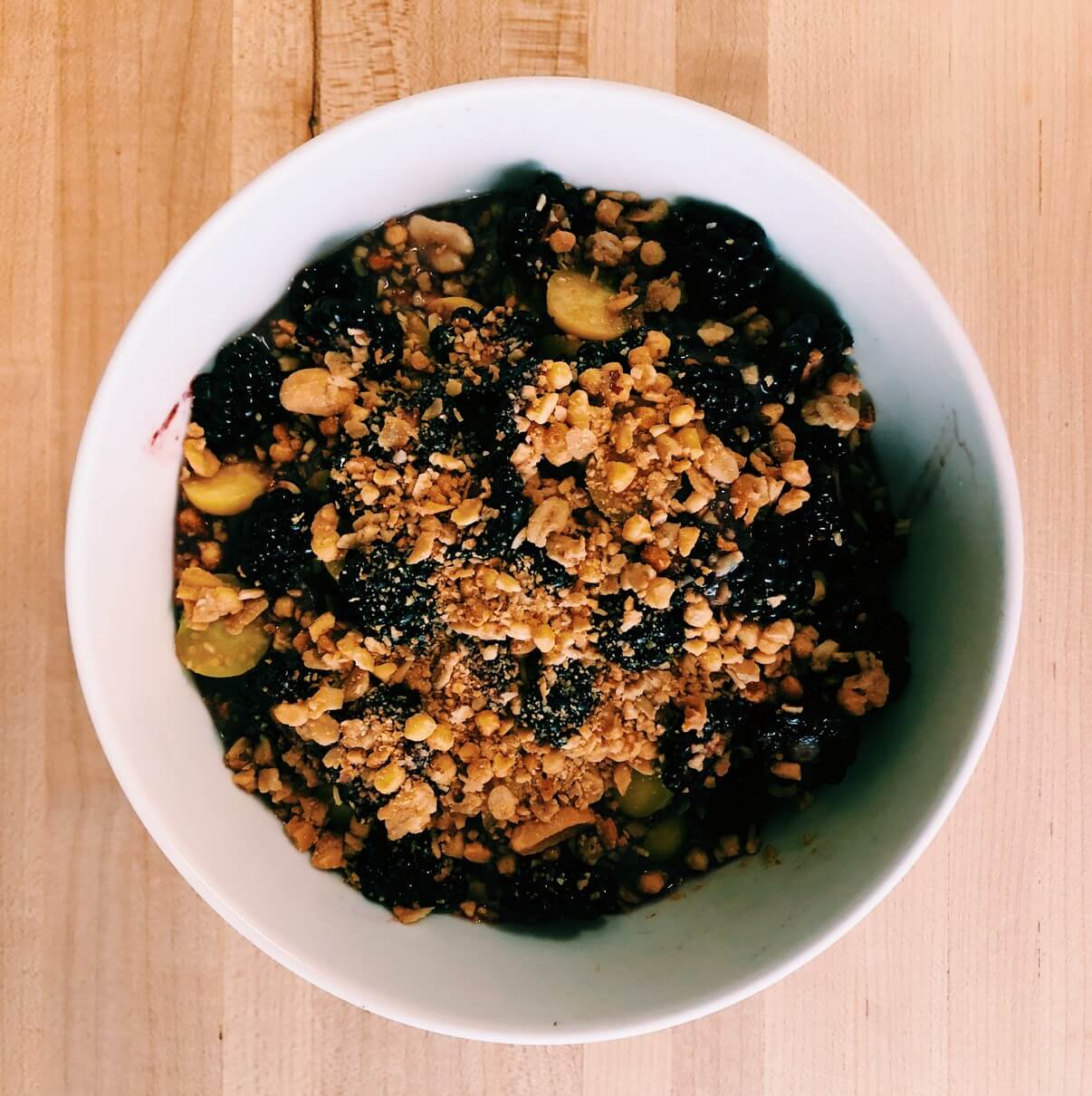 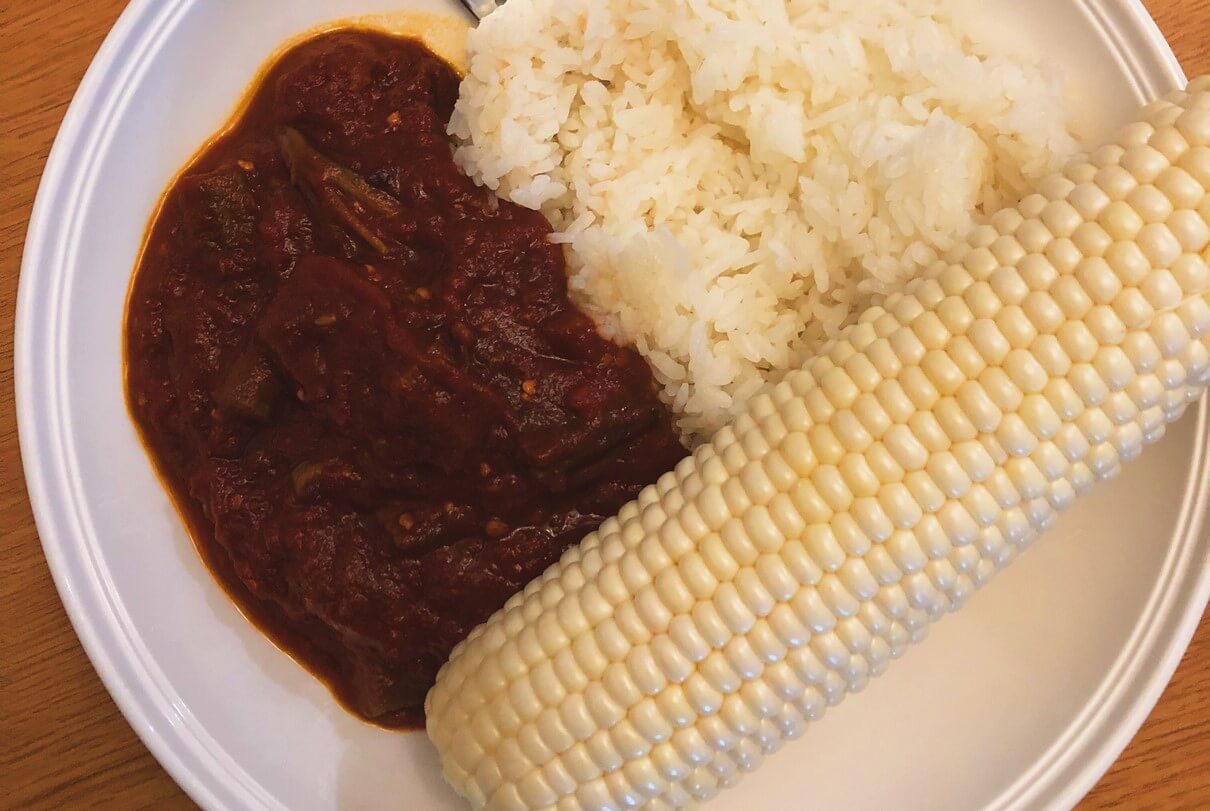 This Month In Jen: January 18 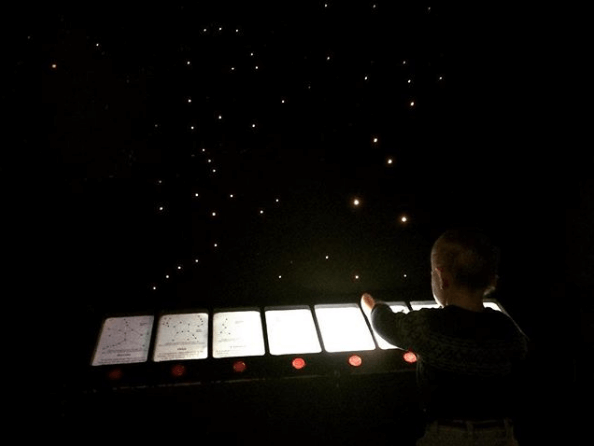 Well, it is the end of January and it was just as hectic as last month. We spent most of the month without a washer, so I had to schlepp Wolfie and the laundry to my in-laws and my sister’s house to get it done. Then my shoulders and neck muscles were strained and I couldn’t pick up Wolfie, and when I was JUUUUUST about well enough to start to pick him up again, my husband got the flu. And then Wolfie got a cold. And just as Wolfie’s cough is under control- I am pretty sure I got a cold. So- you know- cool. Oh no wait- Jon has the cold now. *sigh*

Well, the month is over and we are just crossing our fingers for a mellow month.

Reading: I started this year with a LOOONG book, so it isn’t helping my reading challenge stats. XD I am reading The Magicians. I talked about how I watched the SyFy series, and didn’t like it at first, but I eventually got hooked (like all SyFy series.) Part of the reason I bothered to pick up the book was that I remember reading about how they switched a lot of thing around in the book and the show to tell the story. One thing I noticed was how much they tried to diversify the series. Some characters were clearly white, but they switched their ethnicities. The show also tried to include more women and made them more dynamic. I am about halfway through and it is JUST getting to the juicy part, so I guess I will have a better idea of if i liked the book next month.

Watching: We are having a total Queen-a-thon by watching The Crown and Victoria. Funny thing is that I don’t care much at all about the monarchy. But I do find it intriguing that it has lasted so long, and I love strong women. It started with Jon wanting to watch The Crown and when I found out that there was a series for Queen Victoria, I thought her life was much more interesting.

Comparing the two I think The Crown is MUCH better. I think they do a better job balancing the personal conflict with the family with political issues of the time. Victoria is a lot more melodramatic, and I don’t think does as good of a job setting up what is going on. Like the first episode Victoria kind-of came off as petty and paranoid, but I later found out WHY she was so distrustful of Sir John Conroy. So there has been a lot of watching Victoria, then listening to episode of Stuff You Missed in History Class.

Exercise: I love doing the Winter and Summer Shape Up programs by Gina Harvey, and this year I wanted to the Winter Shape Up, but because of my neck and shoulder injury I had to wait a week. But I’ve been following the program fairly spot on for the first week. I will hopefully continue with this momentum for the rest of the program.

I also been going nuts with Whole Food’s almond milk lattes. I love getting my coffee there because they don’t charge extra for plant milks, and for a whole week they took a dollar off any drinks with their barista-sweetened almond milk! A latte for less than $3?! YES PLEASE! I pretty much went so often I now tallied up a free drink so horray! 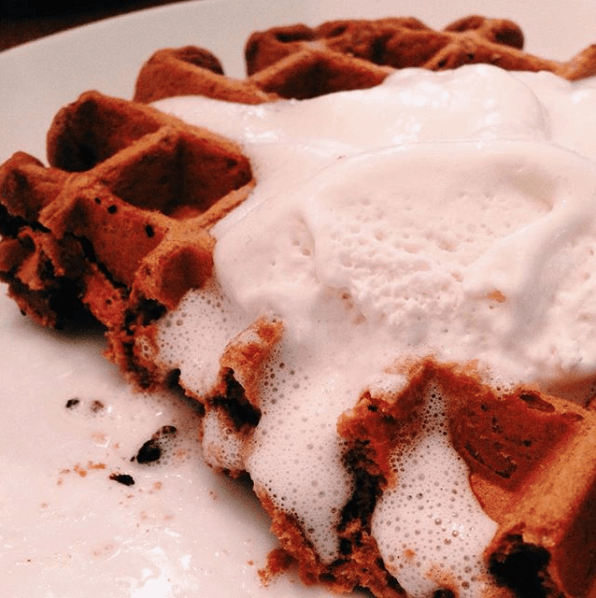 And I had my first FitQuick waffle. I bought the double chocolate raspberry since they were on sale (Is Holly discontinuing this?) and ended up being $20 when all said and done with the shipping. I have to say it was strangely nice to make a waffle so fast (I never do mixes) and it was the best waffle I’ve made yet. Clearly we need to cook our waffles longer than the machine is telling us too. The waffle had a little of that powder protein taste, but not much. I just wished for more raspberry and more chocolate flavor.

Podcasts: So it is the new year and everyone is trying to loose weight (oh wait! that’s me!) Although, my goals are mostly to workout more and eat more healthfully (and intuitively) rather than drop a dress size. My favorite podcasts have a few diet-culture episodes that are making me happy. For example Gastropod just released a WHOLE episodes on dieting, but in a very body positive way. They talk to the author of one of my “want to read” books, Calories and Corsets. I think they do a great summary while being sensitive to the body positivity movement.

And if you want to add more to your diet history, you can check out Gastropod’s Calorie episode, Stuff You Missed in History Class’s Linda Hazzard’s Stavation Heights, Sawbone’s The Salisbury Diet, Sawbone’s Weight Loss, and FINALLY Oh No! Ross and Carrie’s Purium Transformation Part 1 and Part 2. Clearly there is the content warning about weight, food, and body image. And a quick little spoiler about the Purim Transformation, Carrie got the test results back, and there is lead in the shakes. Just a little FYI. 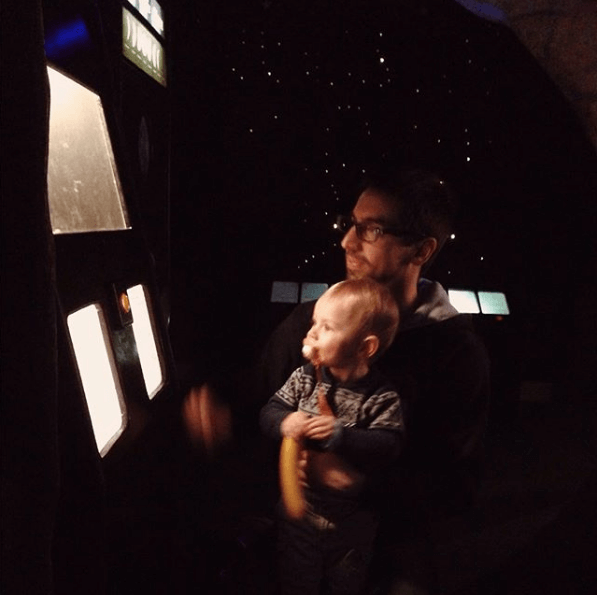 Wolfie: As you can see I FINALLY posted his last two month updates on the blog. I don’t know if I will be making posts every month as a summary. Maybe one every six months? A year? Random little life udpates? I don’t know. I also know at some point he will be getting too old for me to invade his privacy like this, so we will see.

BUUUUUTT…. until then let me share a story that will totally embaress Wolfie when he gets older. Now, I know many readers aren’t Mom’s so let start by saying the WHO (World Health Organization) recommends breastfeeding for at least 2 years. This really isn’t common in American society, lots of Mom’s still nurse, but it is kind-of weirdly hush-hush. ANYWHO, I’m still nursing and Wolfie is starting to point at things and go “whaat?” (imagine a little boy saying What like a parrot) Now he is constantly whacking my boobs saying “what?” Progressing more and more- Mommy- Bra- Boob- Nipple- Shield. It’s weird, funny, and creepy all at the same time. But it is a great story to tell his future partners. And to make things weirder- he now can say boob. Luckily this is not his first word- it goes (in order) “All Done,” Ma-ma, Da-da, more, “Brown Bear,” up, what, THEN boob. Thank god.

Crafting: Fell off the “crafting” wagon. I’ve been busy overall, plus there has been some issues with being sick and trouble falling asleep. So after awhile I was nervous it would mess up my sleep. But I saw my basket with all my projects and it is a giant mess. So I am trying to rush with getting my one needlepoint done for a friend, hopefully I will have photos to share next update.

Goals: Well, some goals I am doing well, like I’ve been working out a good bit and trying to eat more healthfully (with varying degrees of success) The whole tea thing was going strong for awhile, but I’ve just been trying to focus on minimal snacking (doing good with limited it to just a few chocolate squares) but some nights my tea is just amari… which isn’t the worst. XD I’ve already fell behind on my cake challenge, but I will probably make up for it by making two next month. Oh well.

What’s your favorite thing this month?

Posted by Jennifer in The Girls Tags: fitquick, gastropod, lev grossman, oh no! ross and carrie, queen victoria, sawbones, stuff you missed in history class, the crown, the magicians, this month in, this month in jen, victoria