This Month in Jen: August 17 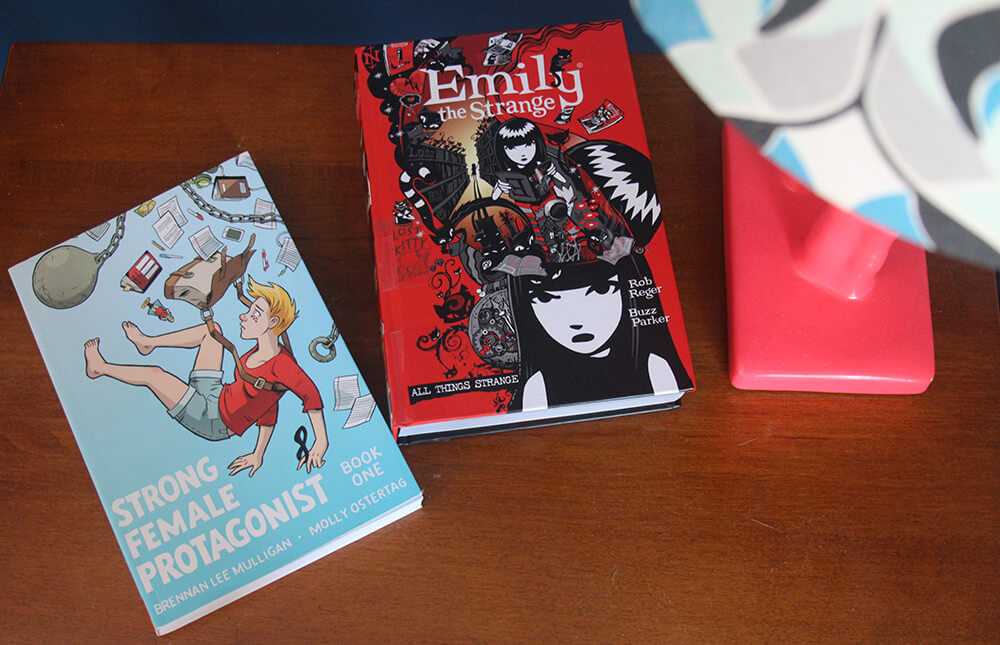 In my usual fashion- just like 14 days late. No biggie right?! XD Well, here’s what I’ve been up to in August. I’ll leave you with that so you can read before it is October XD

Reading: Finished Strong Female Protagonist, so I get to return it to Alexa WHEN SHE MOVES TO HER NEW APARTMENT! Very exciting. But focus on the book- it took a lot longer to read than most graphic novels. It is fairly text heavy, but the visuals are still very awesome. I don’t think the texts take away from the medium. I liked the idea of superheroes in the everyday world, and I love how internal conflict that Alison has with trying to “save the world forever.” You don’t need to be a super hero person to really dig this novel.

After finishing that, I went to the library and saw Emily Strange in the YA section. I had no idea that there was a comic series…. so long after her debut. I remember loving Emily Strange when I was a little tween (I mean look at that website- so dated!). So it has been interesting to read The Complete Emily the Strange: All Things Strange. It is interesting to see a personality bloom for Emily. I think I would of fallen in love with her even more if I had the comic when I was younger. What is most interesting is the style changes all the time. Some are stories, some are little “hyuk hyuk” jokes, some are little interviews, and some are just really cool art. Heck even the artistic style changes through the comic series. And naturally this is making me want to dye my hair black and cut some bangs again. I know I shouldn’t though. I never upkeep my bangs.

Watching: As always I am late to the game with what I am watching. Jon and I just finished up season two of Master of None. God I love that show. It never stops entertaining me, and really tries to push what a TV show can do with editing. It is also FINALLY getting Jon on board with Eric Wareheim. Jon HATES Tim and Eric and Tom Goes to the Mayor. I love the visual editing from them. Now Eric Wareheim is in something Jon can dig (read: a plotline) Side note- I saw Eric once in person! I didn’t say hi, mostly because I kept thinking “Why the fuck does this giant look so familiar?” He was at DiBruno Bros so he was probably buying cheese.

Jon and I started watching Key and Peele. It was on the short list of things I would like to watch, but I didn’t know how Jon would react. He randomly decided he wanted to watch it the other day, and we are in love. 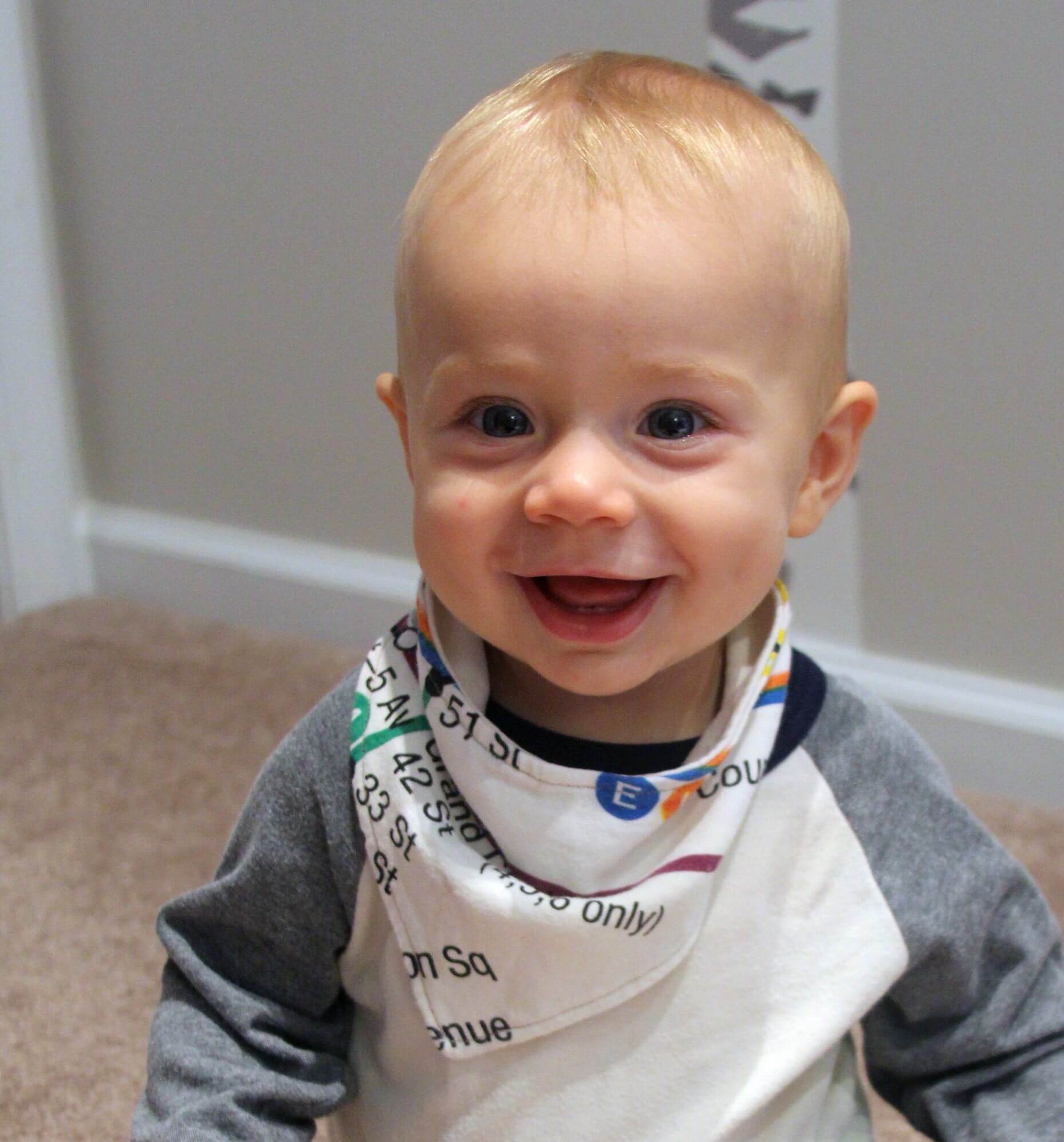 A bandana bib from our new etsy shop

Crafting: Nothing new really. Well, my Mother and I are working hard on opening an Etsy shop filled with quilts and little sewn goods for babies. Right now I have a whole whopping ONE item in the shop. XD But we should soon have more.

Listening: For Jon’s birthday I tipped his parents off that he wanted a new record player for Christmas. But it didn’t work out because we had too many things we needed- mostly a new storm door. Turns out that it kind-of is a gift for me as well. XD I brought down all our old CDs and I’ve been jamming out to a lot of Judy and Mary and SE7EN. If they sound familiar, it might be because Judy and Mary sang the opening theme for Rurouni Kenshin and SE7EN debuted in the US with a single featuring Lil Kim.

Podcast: The Longest Shortest Time just released an episode on talking to kids about racism. Ugh. I thought it would be tough to explain veganism to Wolfie, now this? It is really interesting hearing how it is okay to be clumsy talking about racism as a white parent. They also talked about how kids notice these things very early on, so the race talk might be come much earlier than what I originally anticipated. 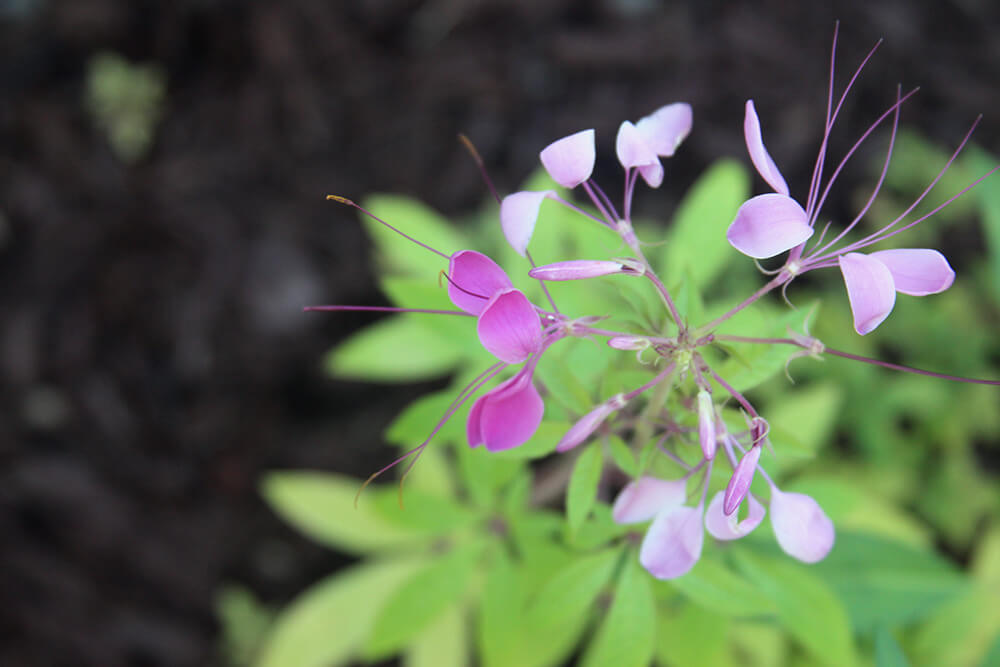 Garden: My pathetic garden always surprises me. The Spider Queen plants from last year went to seed and grew this year. Sadly, the bunnies kept nibbling them down, so I assumed they were toast. Not so! They bloomed! Though they were not as impressive as last year. XD I am hoping my boss will share some seeds for the plants that seemed to be bunny proof with me. It is possible that I might be growing tobacco next year.

CSA: Tons of green beans and tomatoes. So many tomatoes. Like stupid tons. Luckily the crockpot makes tomato sauce super easy anymore. Just cook for an insanely long time. Done! XD But this was the last week for tomatoes (probably) as we had a “take what you want” written on the you pick board. Tomatillos are back but so far I only took a quart and made my tomatillo tofu. Blackberries finally ended and raspberries are starting to come out.

I made some okra curry from Vegan Richa, and Wolfie gobbled it all up. We got a spaghetti squash (yey this season has been horrible for them) and made them into tacos with the tomatillo tofu. Lots of bell peppers and onions have been going on pizzas, some eggplant here and there, and one or two summer squashes. We’ve gotten a tiny yellow watermelon and two big red watermelon.

I’ve been boing and chopping up the beets for my smoothies. It’s been too hot to make any of the beet recipes that I like. T_T We got one head of lettuce for the summer, which to chopped, washed and ate asap because things freezing in the fridge is still and issue. 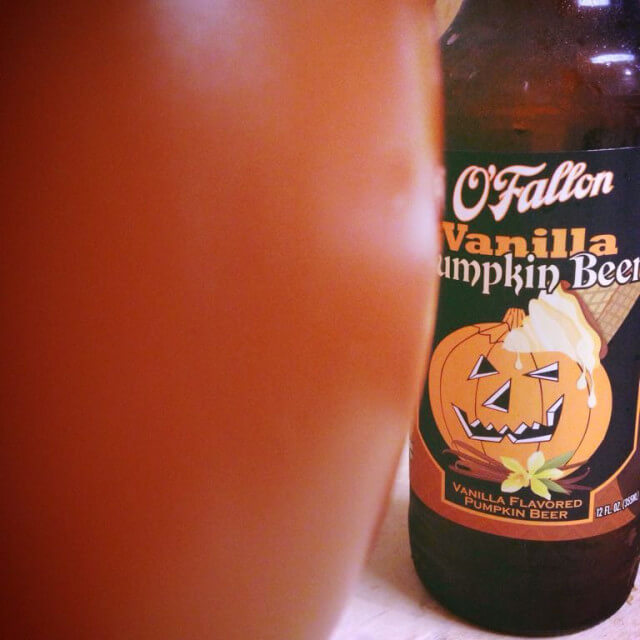 Other Eats: PUMPKIN BEER! Okay so that is a little bit of a September thing. I’ve been really happy with booze lately. Maybe that is a sign I am getting more sleep? We had a big family get together so I got to taste a few beers, cocktails, and champagne. I’ve been browsing local liquor stores seeing what they have and dreaming up new cocktail recipes… maybe? BTW if anyone tracks their beers via Untapped, follow me and Alexa! We love seeing what other people are drinking!

And in news of food, I did it- I signed up for Vegan MOFO 2017! I won’t be using their prompts. I’ll HOPEFULLY post more Veganized American Cakes, and cocktails. But Alexa might pop in with the prompts.

Other Shares: I’ve been thinking a lot again about body image. I wrote about how weird pregnancy is for the body, but post pregnancy brings up slightly different issues. And not that men don’t have issues with changing bodies, but I think women have more circumstances where their bodies have drastic changes. Anyways, all of this is leading up to Gina’s new post about Why She Got Her Breast Implants Out. She talks about why she got implants, why it made sense at the time, and why she got a little more plastic surgery done. It is a great read for anyone who had breast cancer or had a baby or both or none of the above. Clearly the post will have body image trigger warnings but also “clean eating”

I also feel like lately I’ve been handling bad news by ignoring it. It can be hard with a kid since you know that the stupid choices being made will effect him the most. So I am taking the time to point out Hurricane Harvey. If you have any money or time to offer, Offbeat Home gives a bunch of great links to food banks, diaper drives, and ways to volunteer your time.

Posted by Jennifer in This Month In Tags: august, beer, Emily Strange, home garden, judy and mary, key and peele, longest shortest time, Master of None, se7en, Strong Female Protagonist, The Fitnessista, this month in, this month in jen, Vegan MOFO