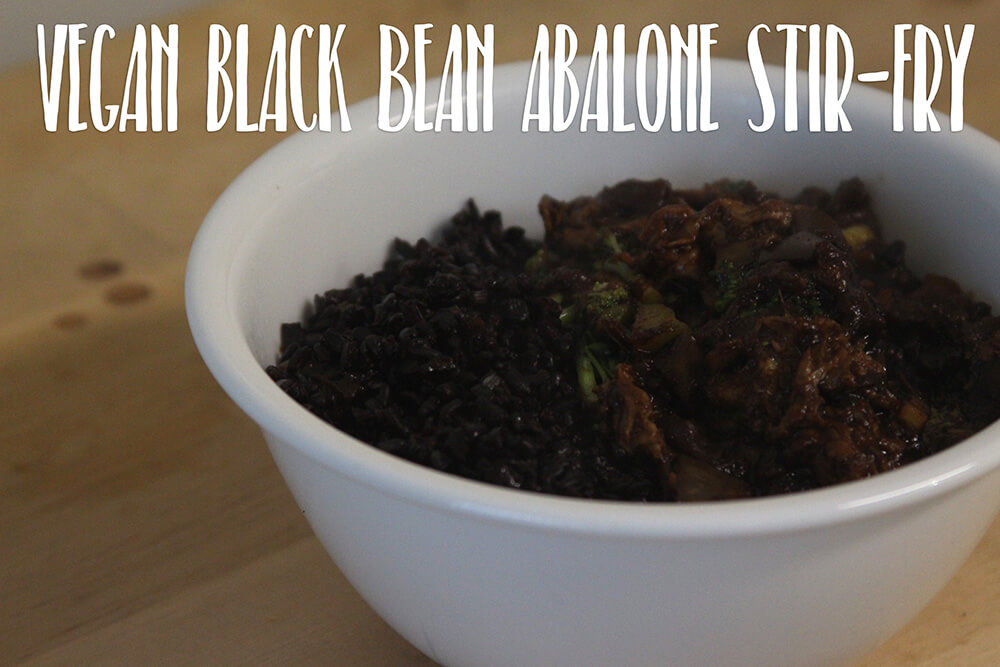 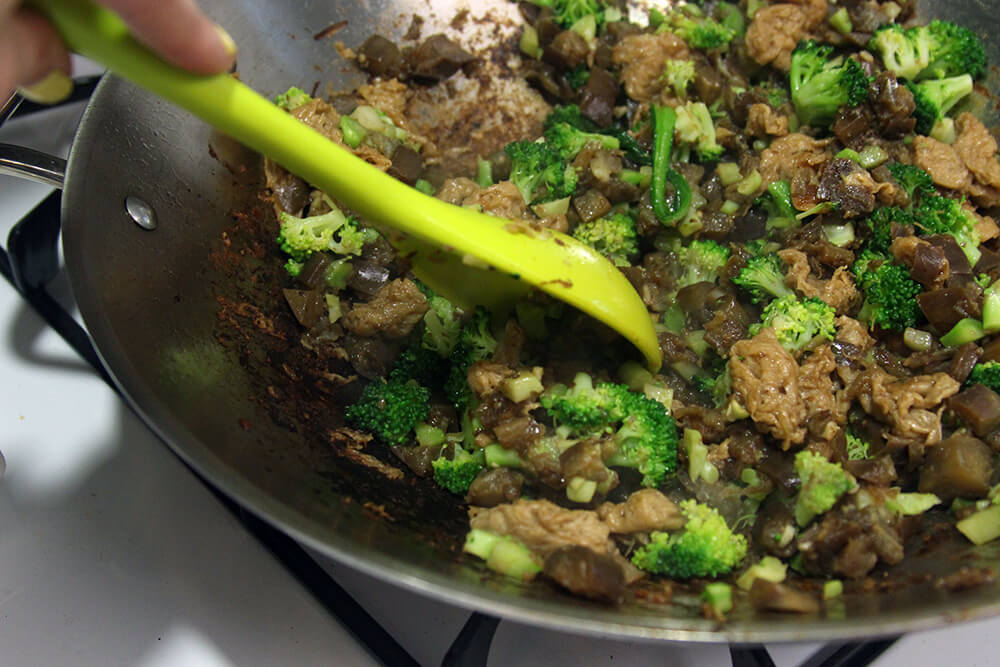 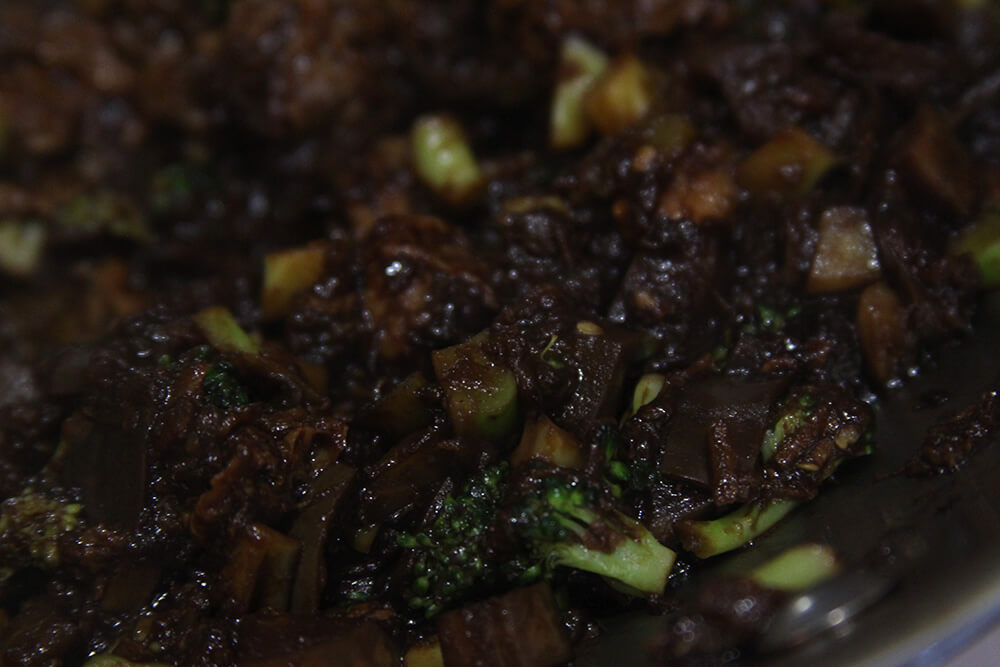 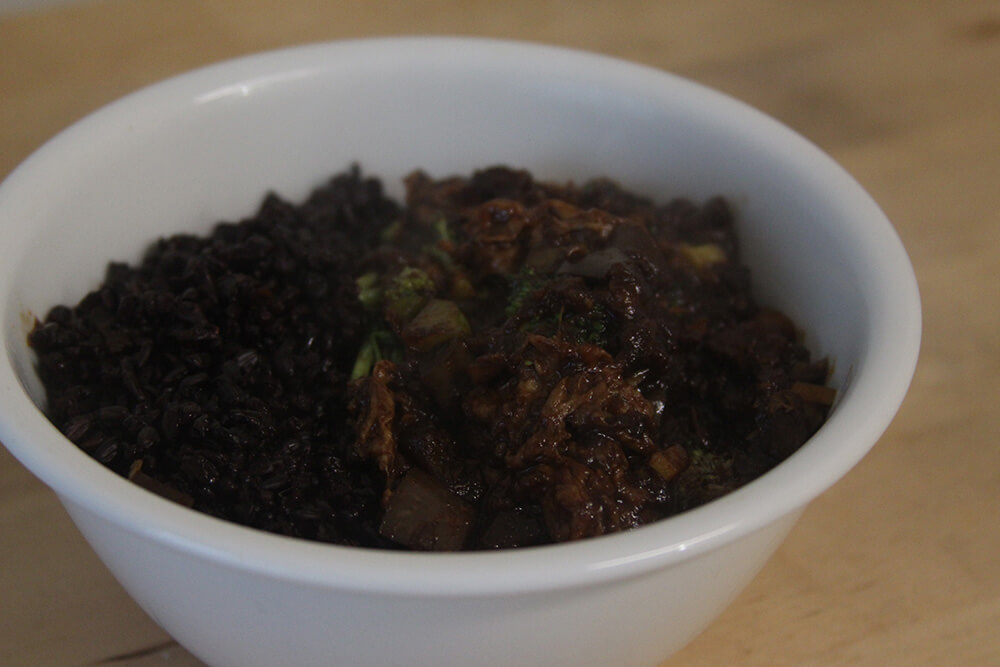 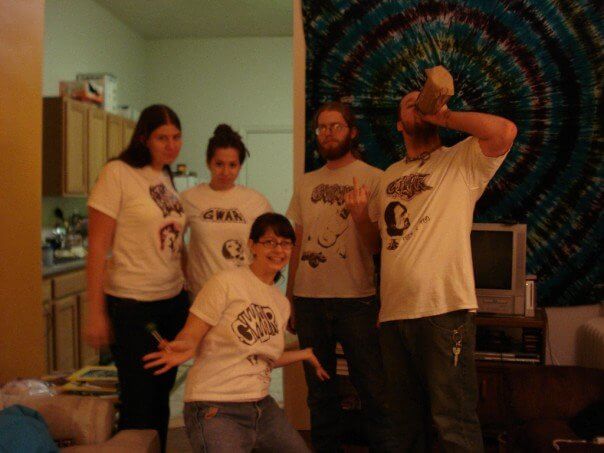 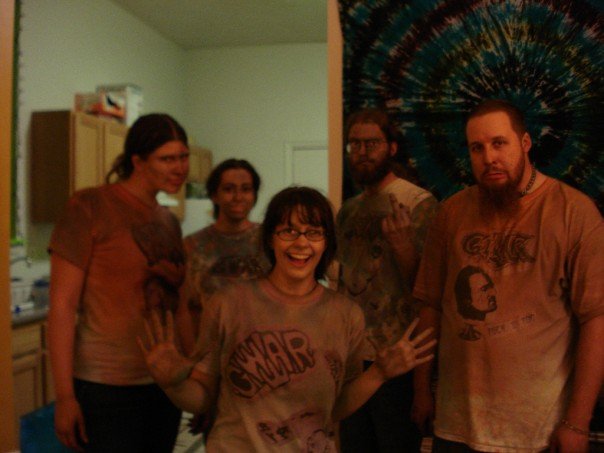 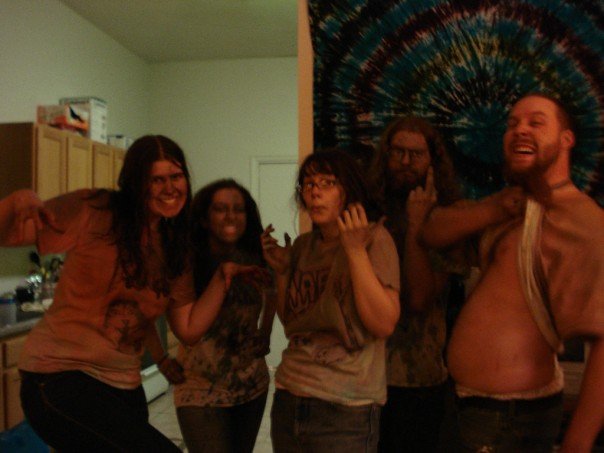 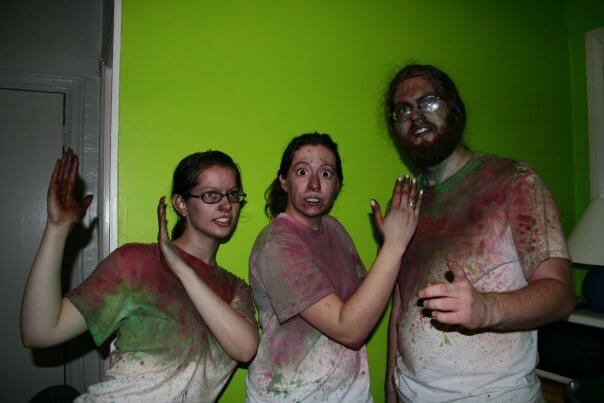 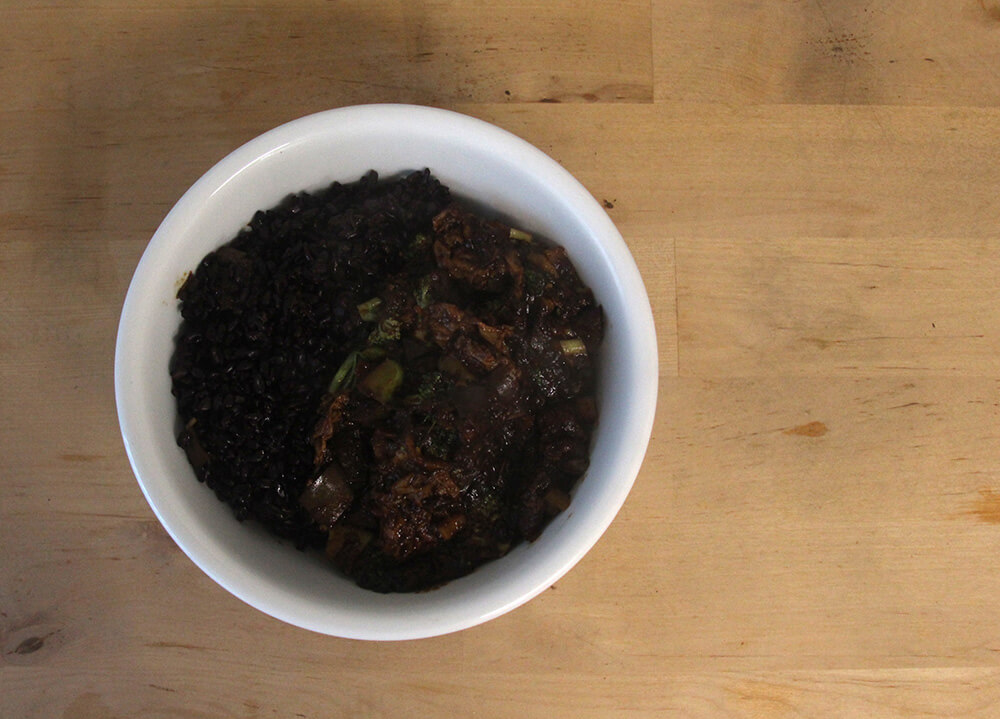 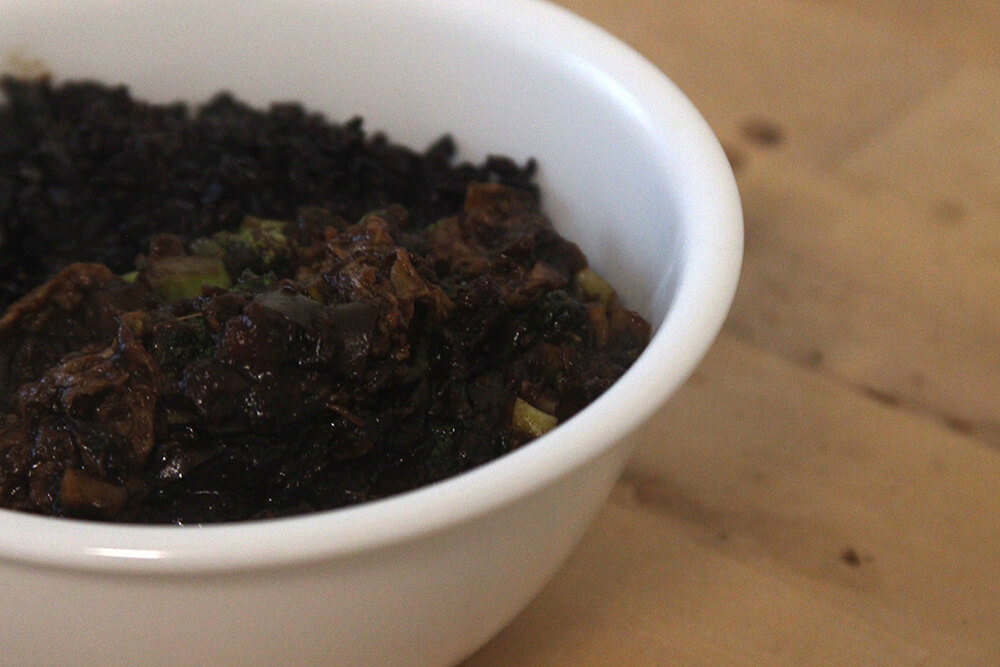 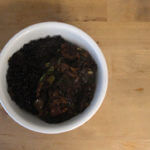 Be forewarned- this is my favorite Vidoll video- but mostly because it is SOOO tacky and low-budget.

Warning- there are some man “bits” in this videos. Granted I don’t think there is ANY Gwar video that doesn’t have a penis in it to be honest.

This video cracked me up because it really made me feel old. Everyone is older, sitting down. Yup. I am listening to Dad metal.