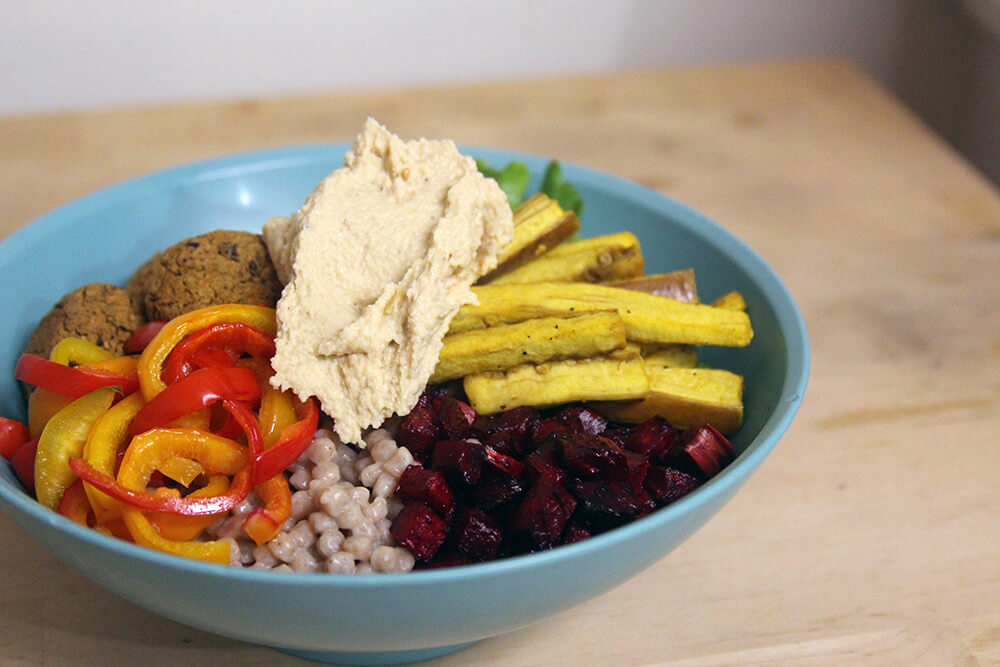 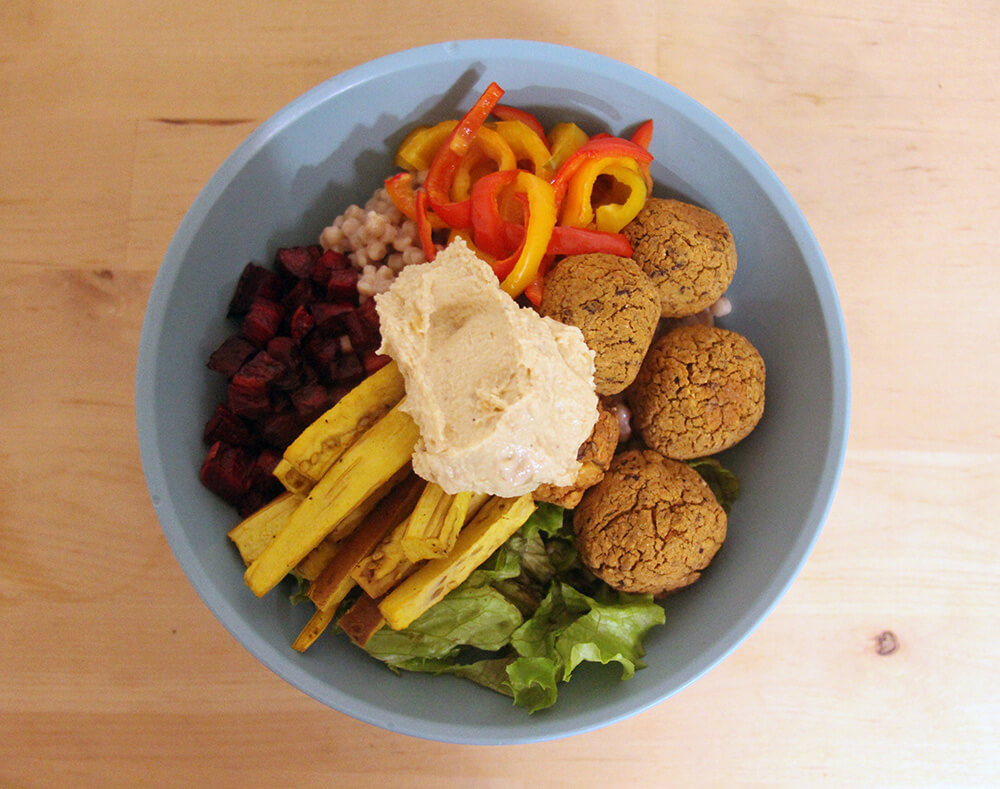 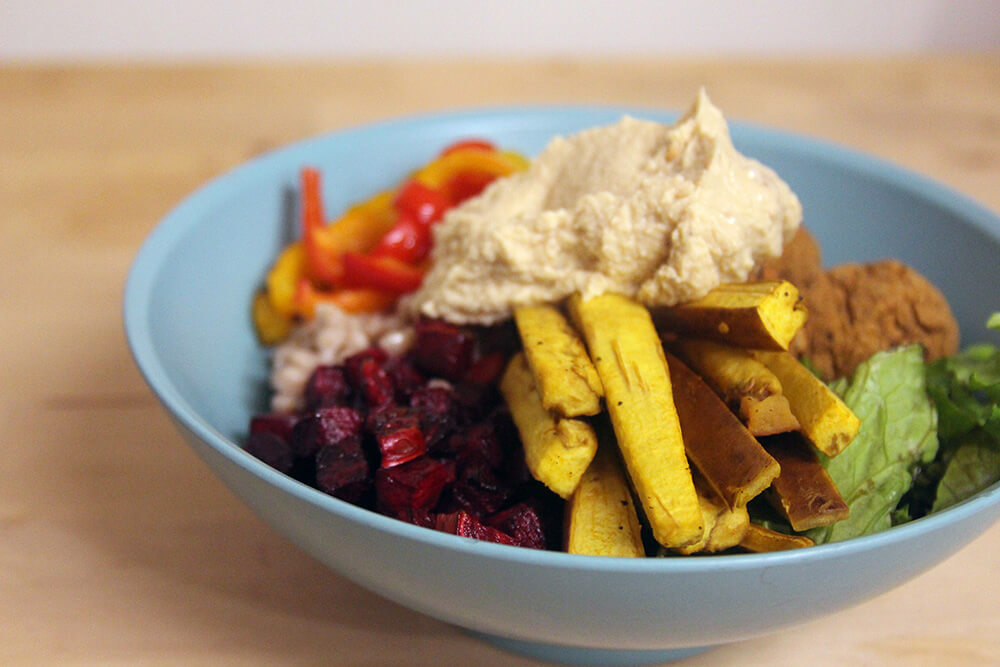 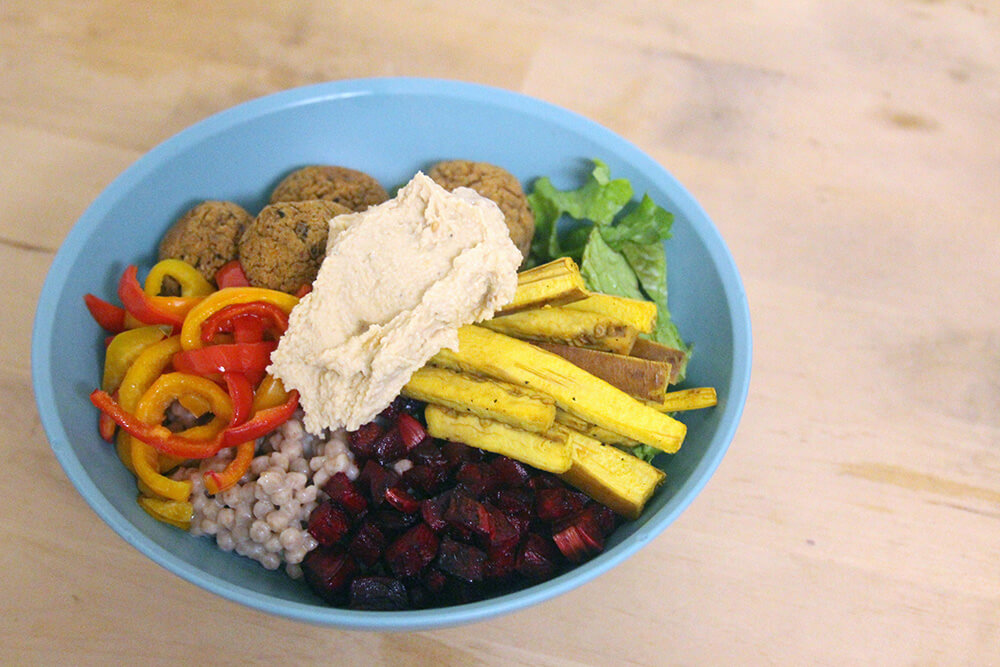 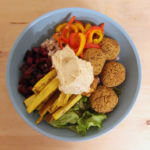 Rainbow Hummus Bowl
2016-11-15 07:41:20
Serves 4
a bowl with a little bit of every color of the rainbow
Write a review
Save Recipe
Print
Ingredients
Instructions
Notes
By Jennifer Remsa
One Raw Bite https://one-sonic-bite.com/