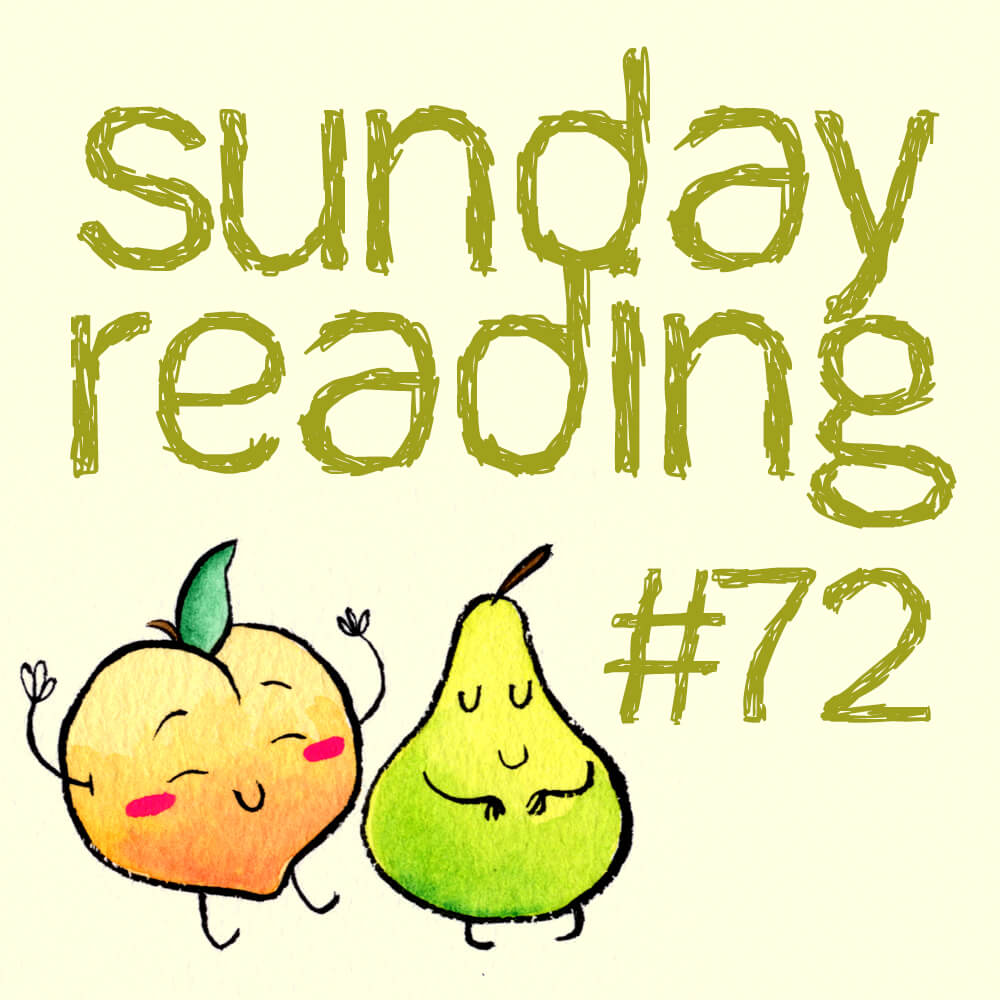 Dear god it has been hot. It has been in the 90s all week, and the humidity has been high. It isn’t helping that I’ve been making BBQ sauce downstairs and it has been boiling/cooking down for the last 3 1/2 hours. Yup, that is what happens when you make BBQ sauce from fresh tomatoes. The plus is that I now have a bunch of sauce that I can freeze and pull out as I need it over the winter. But it is making my house really warm.

I noticed something I’ve stopped doing. I use to keep a log of all the produce I got from my CSA and made a list of meals I was making with it. For example I got 16+ lbs of tomatoes and only used 9 of those pounds for that BBQ sauce. More mind boggling is that for the average price of organic tomatoes is about $4 per pound, that makes my BBQ sauce $36 for 3 jars! I have to say the tomatoes alone is the main reason why my CSA pays for itself.

What really stinks is that I was originally planning on making some Nacho Tots with some peppers and maybe tomatillos on top. Then as I started to make this list I saw that I never wrote down the planned recipe for the eggplant and green beans. *cries* I keep seeing photos of roasted potatoes and french fries and have a weird desire for them. Actually, I’ve been really craving processed starchy comfort foods but keep knowing that I should really be eating all this great produce. *sigh* I guess I shouldn’t complain. We got 16lbs of organic tomatoes, which at retail prices would of been $64! Better start eating. 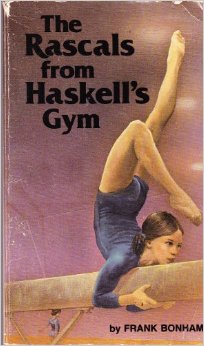 This is an interesting review of an old 70s book targeted for teenage girls. It talks about how much the sport of gymnastics have changed in pop culture and how the pressures on girls have changed. What I find funny is that the main character criticizes the Russian team for being TOO athletic, while today, Russian athletes have criticized the team USA for taking the grace out of the sport. I am all for taking some of the “dance” and “grace” aspects out of the sport, as they are starting to look a little silly. Don’t agree? Watch the men’s floor exercises and then watch the women’s. What is with all the these weird octopus arms ladies? 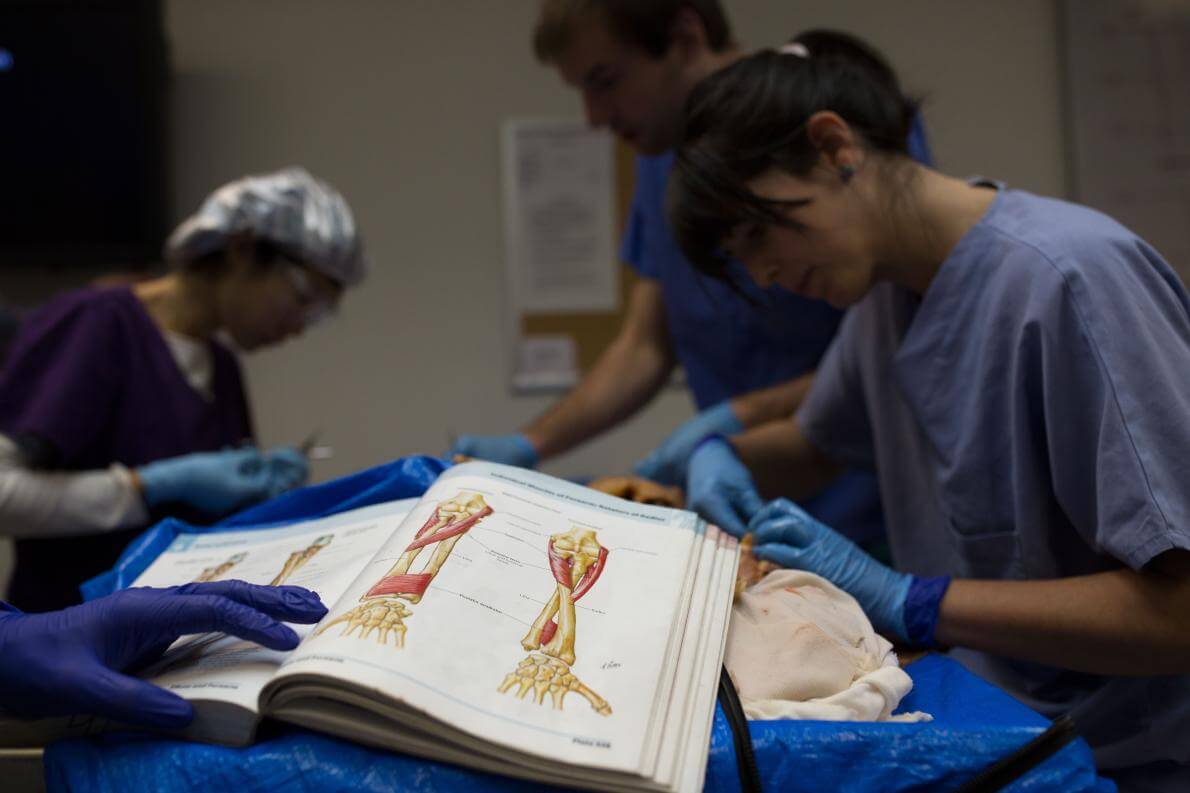 The Secret Lives of Cadavers

My work is a little weird. I work with two people who are pretty open about death. We have talked a few times about how we would like be buried. Yes, I know what I would like done with my dead body, and Jon knows this too. It is his fault for making me watch Six Feet Under and made me aware of the funeral business. I am not 100% what I want to have done, but I am considering donating my body to be a cadaver after reading this article. 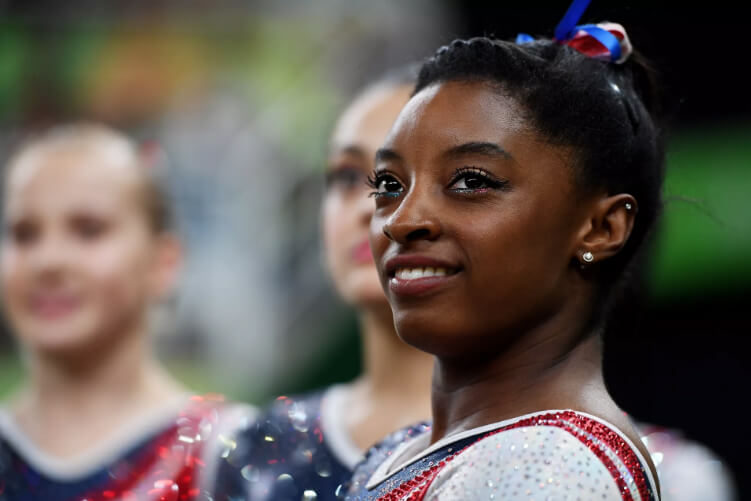 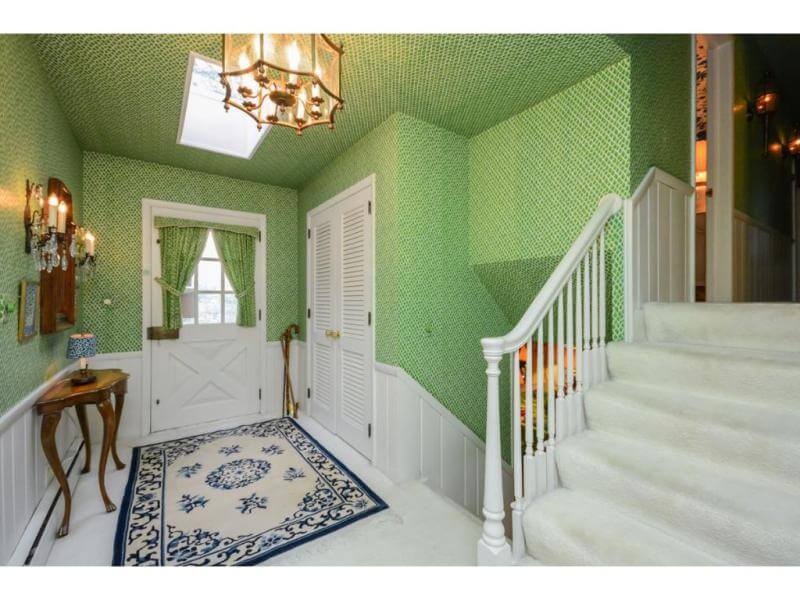 Totally a fluff piece but I am loving this. Offbeat Home features a house that is just so beyond matchy matchy. Would I want to decorate my house like this? Uh no. I actually was a little dizzy the day I read this post and just felt more sick from looking at all that pattern! But there is something admirable about being so over the top that it works.