Saturday Farm Haul: Too many watermelons 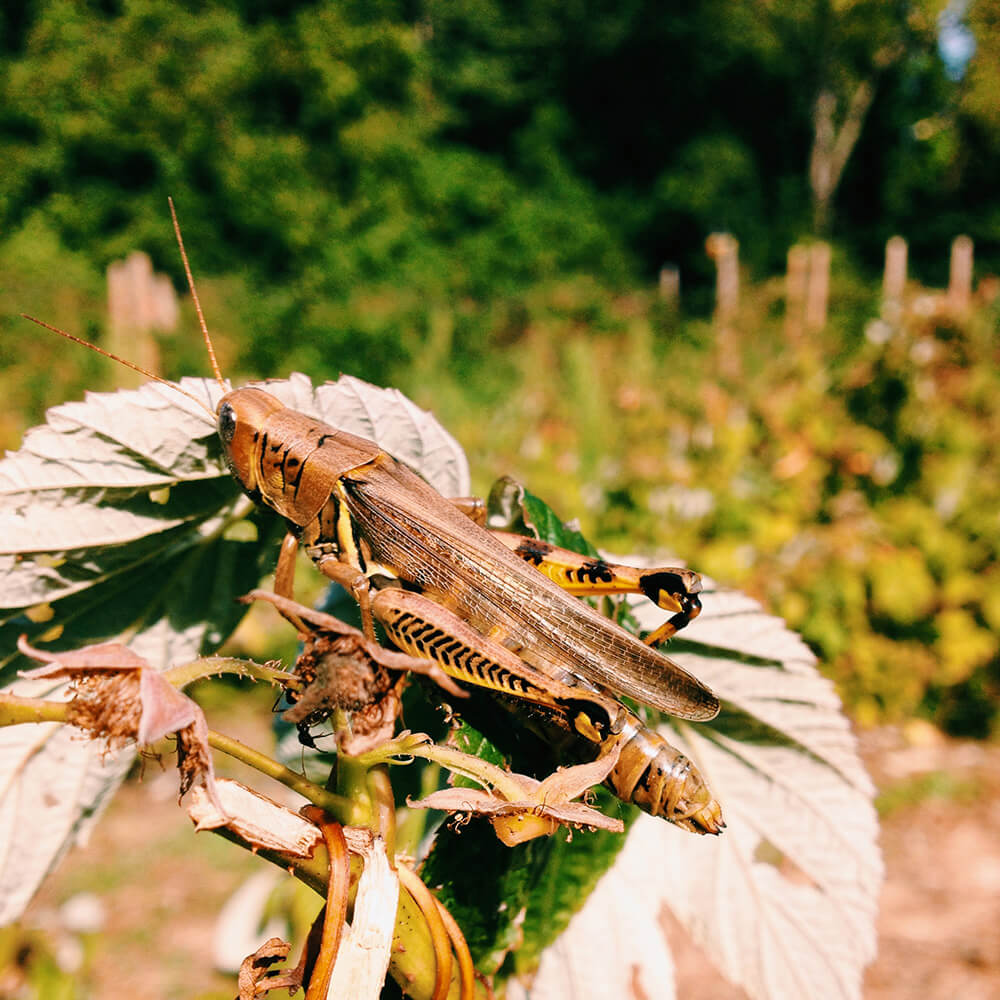 Today is brutal. The weather is unbearably humid and fairly hot. I guess I shouldn’t complain since this summer has been pretty nice to everyone. It didn’t help that we had to park our car farther than usual and I had to carry a dirty wet 25 (and more) pound watermelon a quarter of a mile. My farm grew a record breaking (at least for them) 30 pound watermelon! Eek!

It is so hot that I actually plan on eating out tonight, even though I have more food than what I know what to do with. No way I’m turning an oven on in this small apartment. 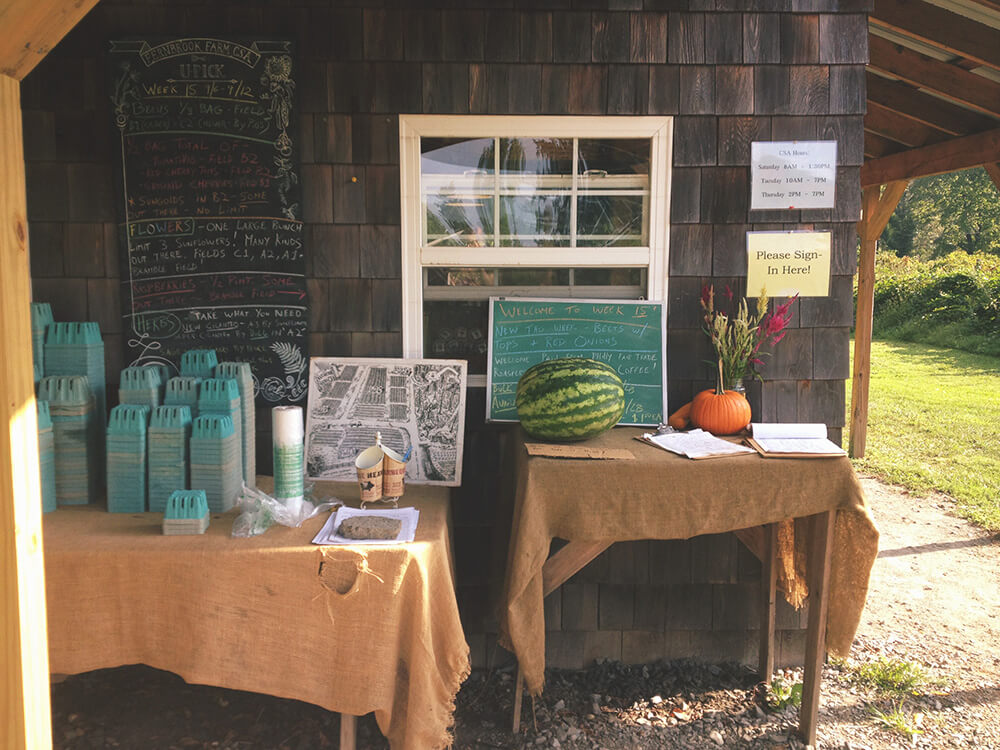 Tomatoes are starting to wind down, though there are still tons to pick. Peppers are still flooding in, and some of the cooler crops are starting to appear. Beets were back, and spaghetti squash is really abundant. I talked to one of the farmers and it sounds like the produce during the summer have done well, but some of the root winter veggies are lacking. Mostly the potatoes, which I am totally okay with.

Although I don’t get them from my CSA, a local orchard sells peaches for about a dollar per pound (and gives me discounts because I come almost every week). This is the last week for them, so I bought 12 pounds to eat, put in smoothies, and freeze. I ate the best peach all summer while picking today. It’s sad to see them go. 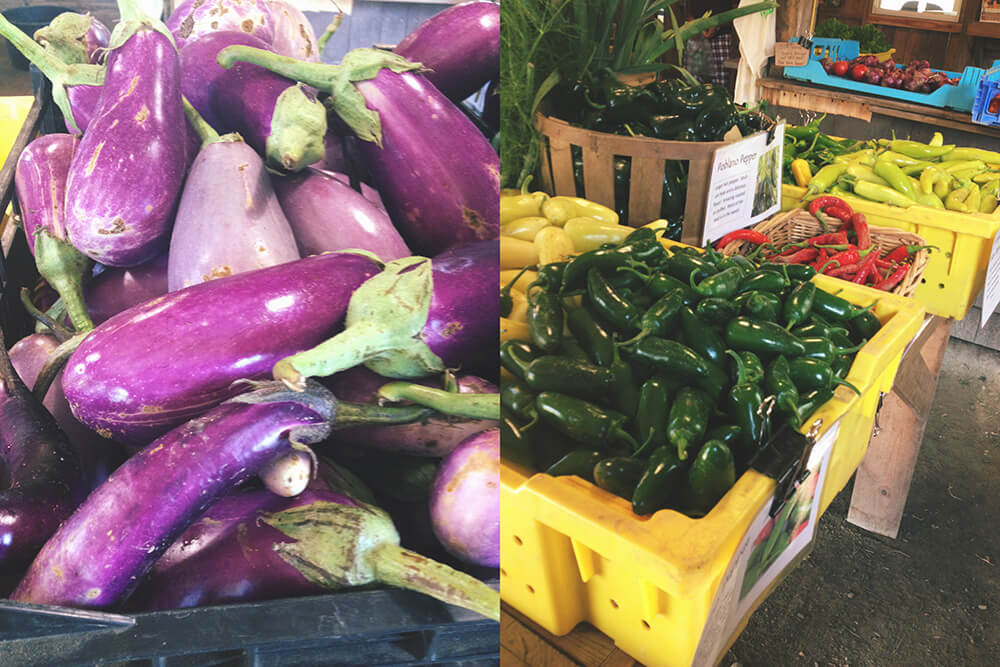 So what did I end up getting? Sometimes sitting down and making a list is nice because then I can really appriciate how much I actually get from my CSA share. Sometimes when you fork over $600 it seems completely not worth it. But thinking about how some produce I am able to save, and how much I actually get, I can sit and say “I would be spending SOOO much more!” So for about $24 this week I got:

I could of also gotten half a pint of raspberries, but it was MUCH too hot to be bothered. They are starting to get sparse anyways, though they would of been yummy in an acai bowl. 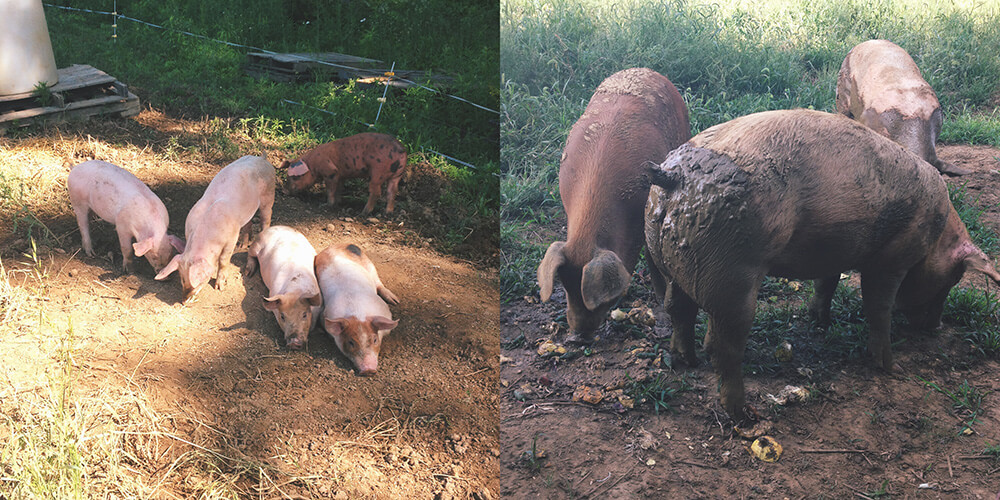 The pigs at the farm are getting fatter and stinkier. I mean they are REALLY stinky. They are right next to the tomatillos and I rush to get out of them because of the smell. They were so cute and pink early on in the season. Now there is always one pig waving his piggy butt at me. Nor do they seem to every be moving, unless they are eating.

It was a good week, but I am curious of what the rest of the year will be like.