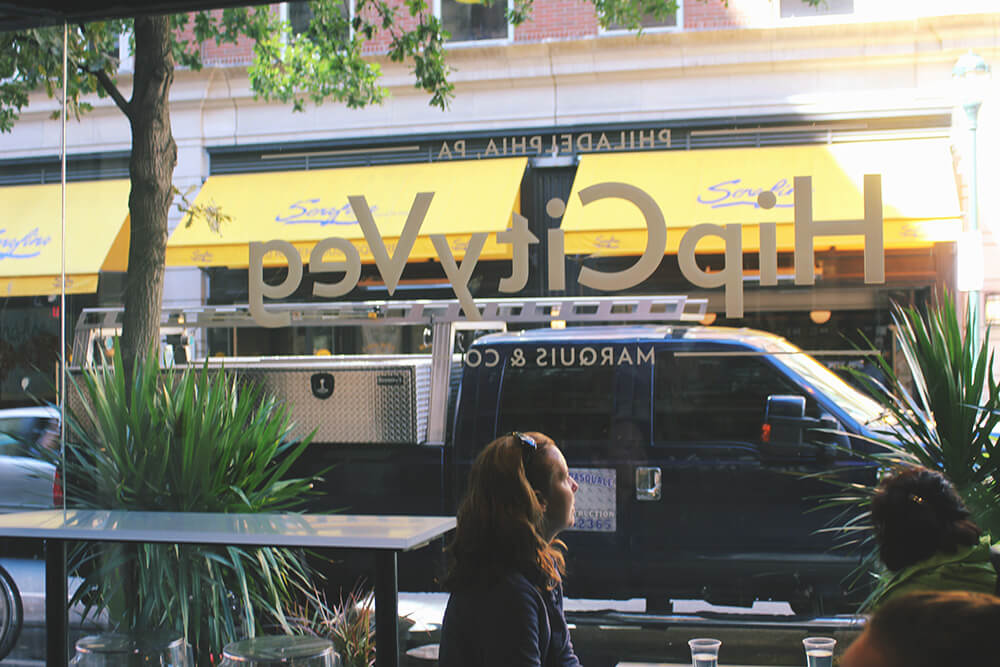 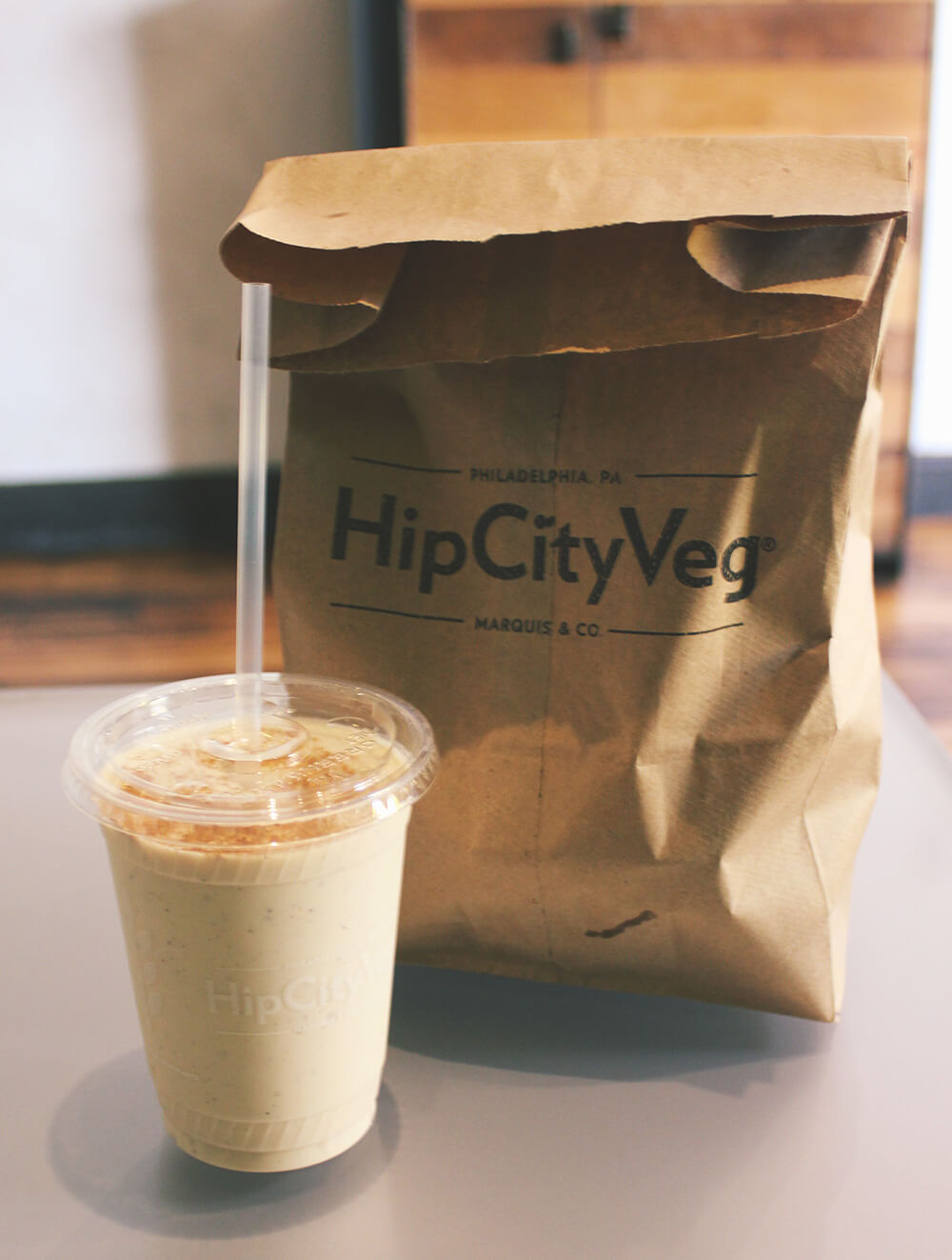 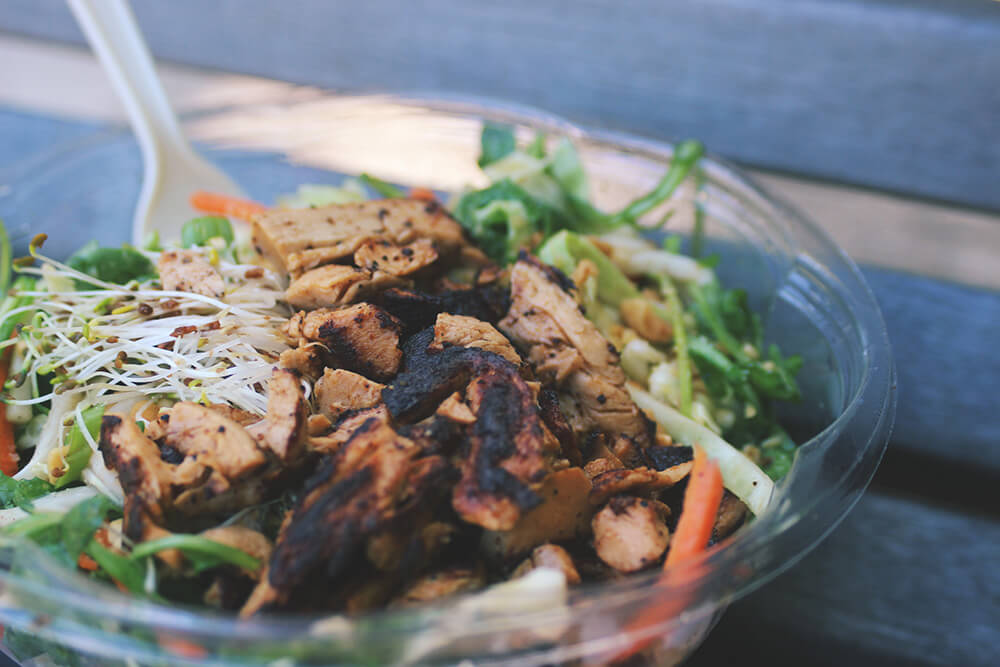 Truthfully my trip in Philly was just an excuse to enjoy the city. I use to live in Center City, and now I live the suburbs which can be nice and horrible at the same time. I love being able to buy all my groceries at once and get them home fast (with a car). I like being able to drive to a CSA and get fresh produce (there’s that car again). In fact most perks involve a car, and nature. 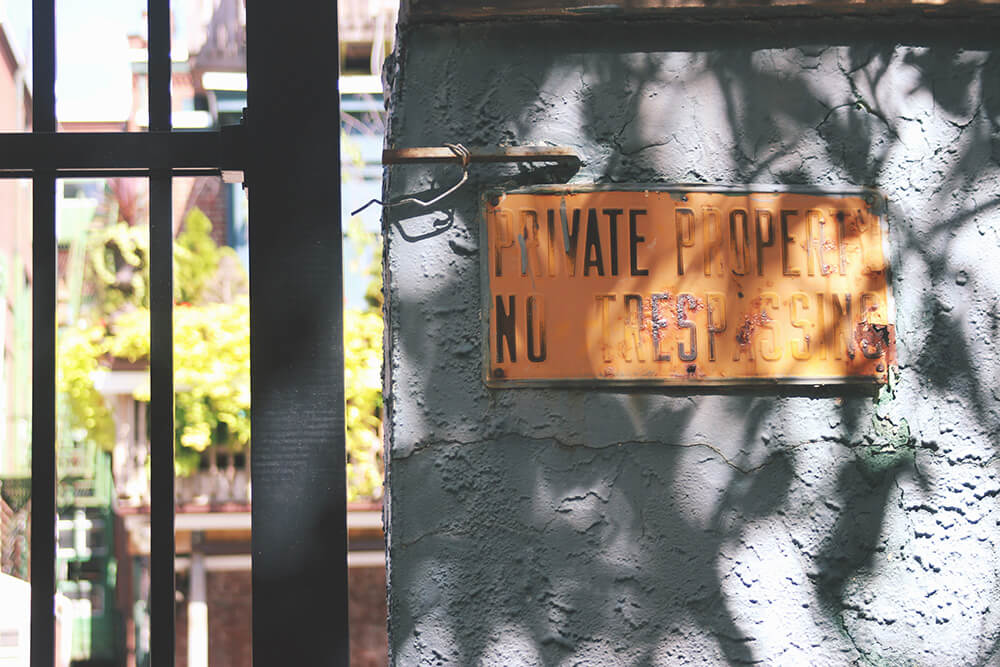 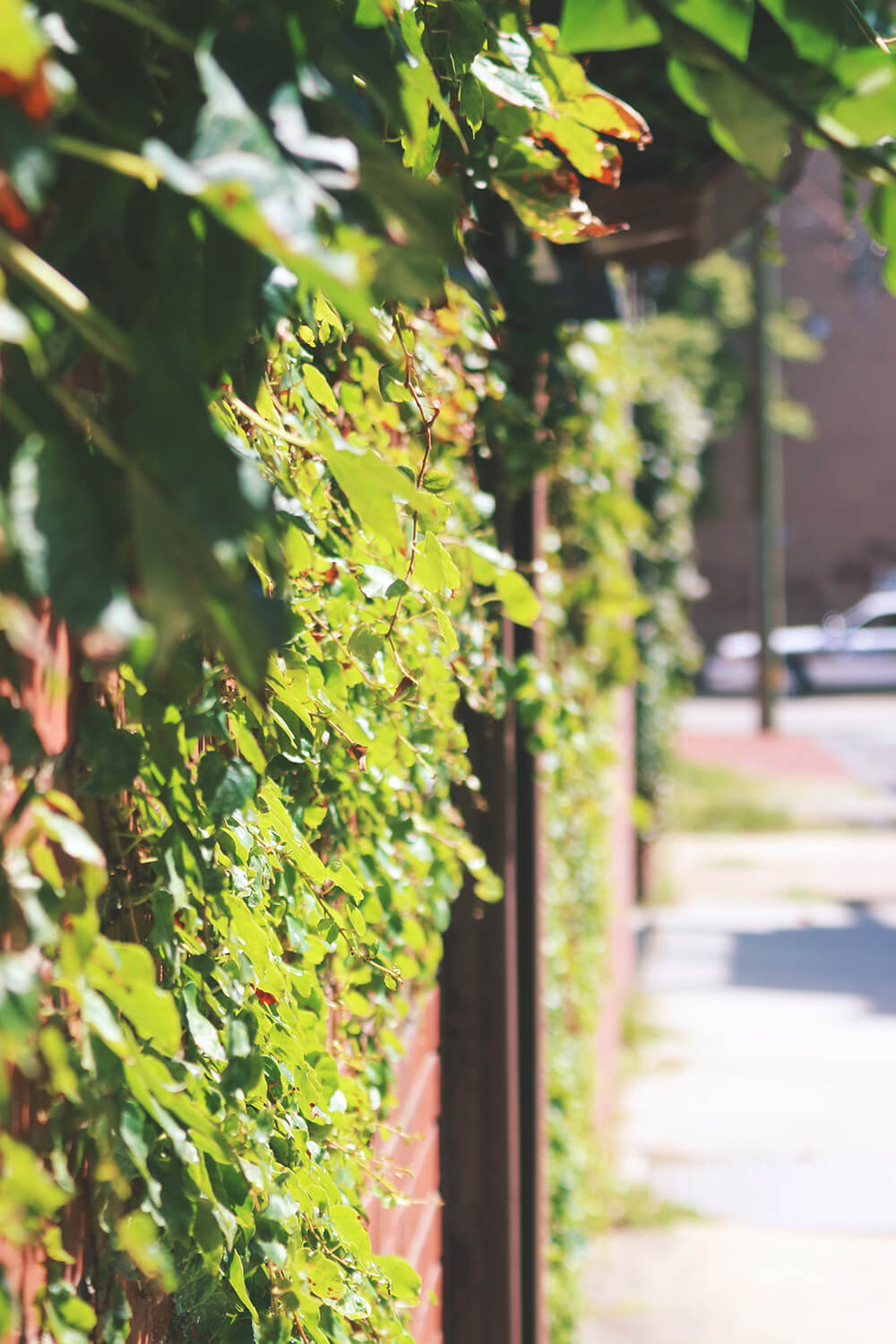 But there are so many things I miss about the city. Walking being one of them. Biking being the other. There is something incredibly rewarding about being able to get yourself places without a car. I know everyone is saying that I can do those two things anyways, and I do try to walk to work everyday. But walking to certain stores isn’t so relaxing and involve crossing busy highways. 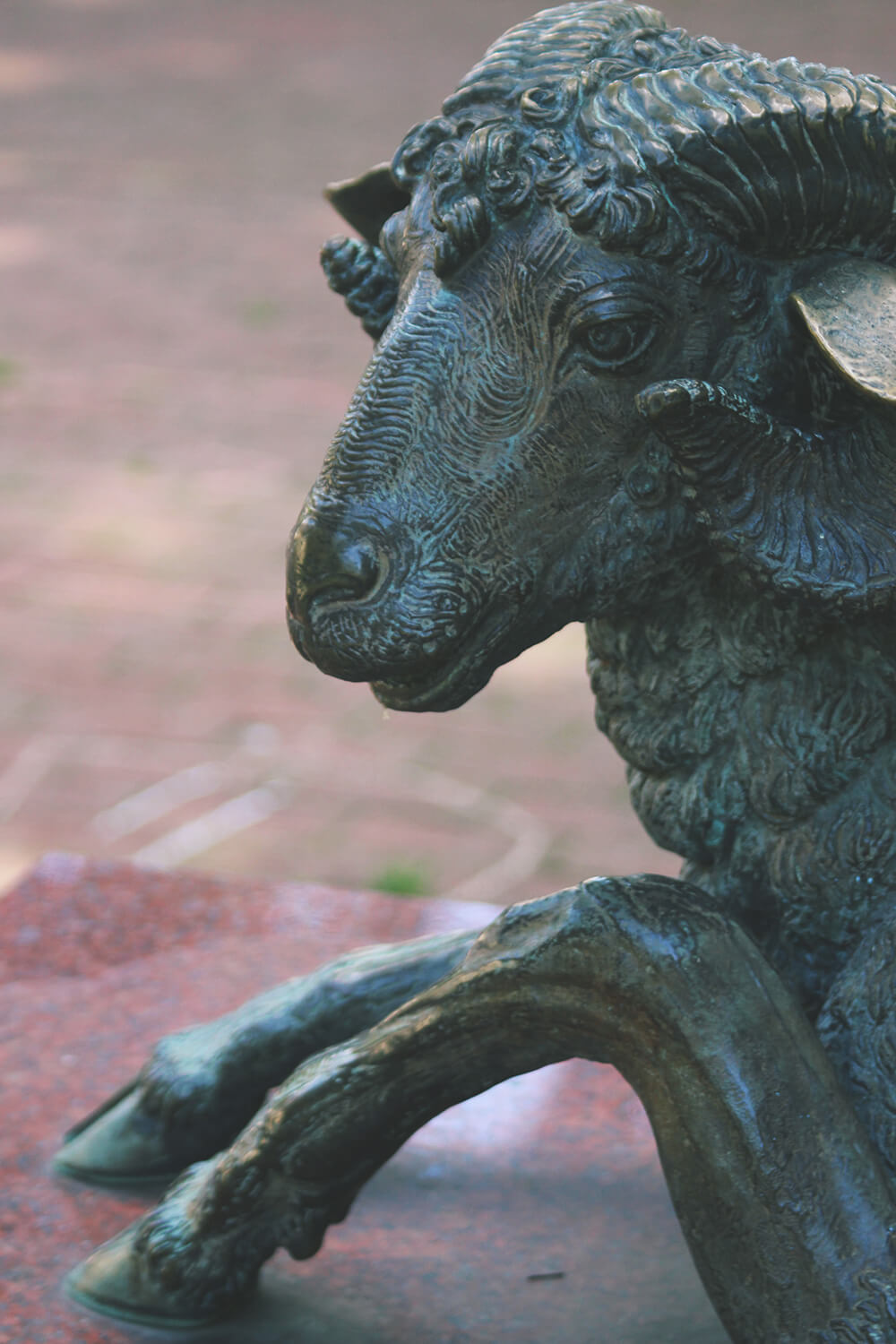 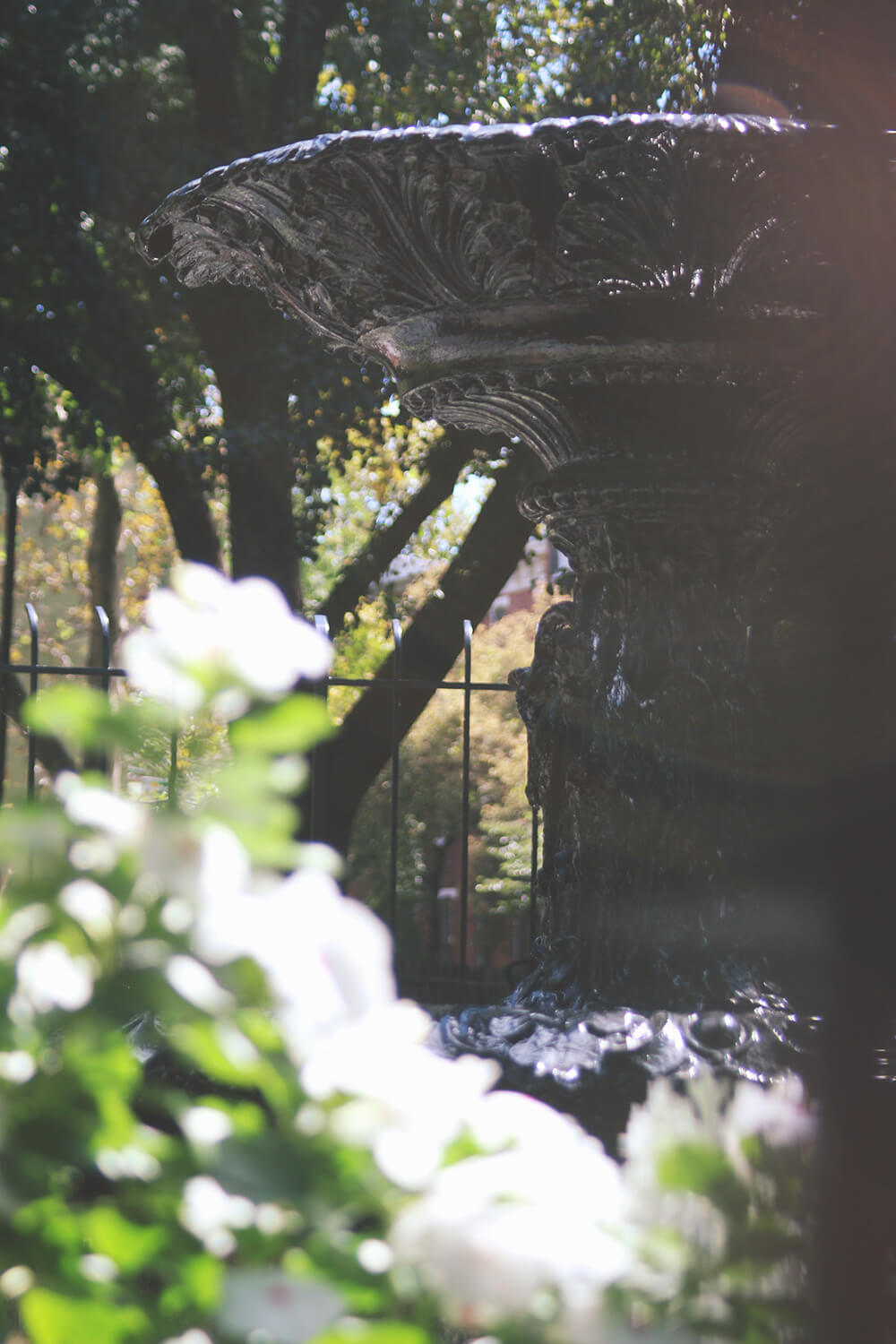 Biking is a whole different animal. No one knows how to drive with bikers. I was taught that bikers follow all the same rules as a car. If I need to make a left hand turn, I have to look behind me and merge to the left, I stop at red lights, and so on. In the burbs I have cars stop for me even though they have the right away. Then on the flip side I have cars that drive through stop signs assuming I should stop. And nothing is more insulting than cars driving in the wrong lane to “avoid” me.

Granted I’ve driven with bikers who do it as a sport and less for getting to point A to point B, and they can be obnoxious. The bike very far away from the curb. It is only annoying since the areas that seem to have more bike enthusiasts tend to be narrow country roads, where you do in fact, need to drive on the opposite side of the road to avoid them. 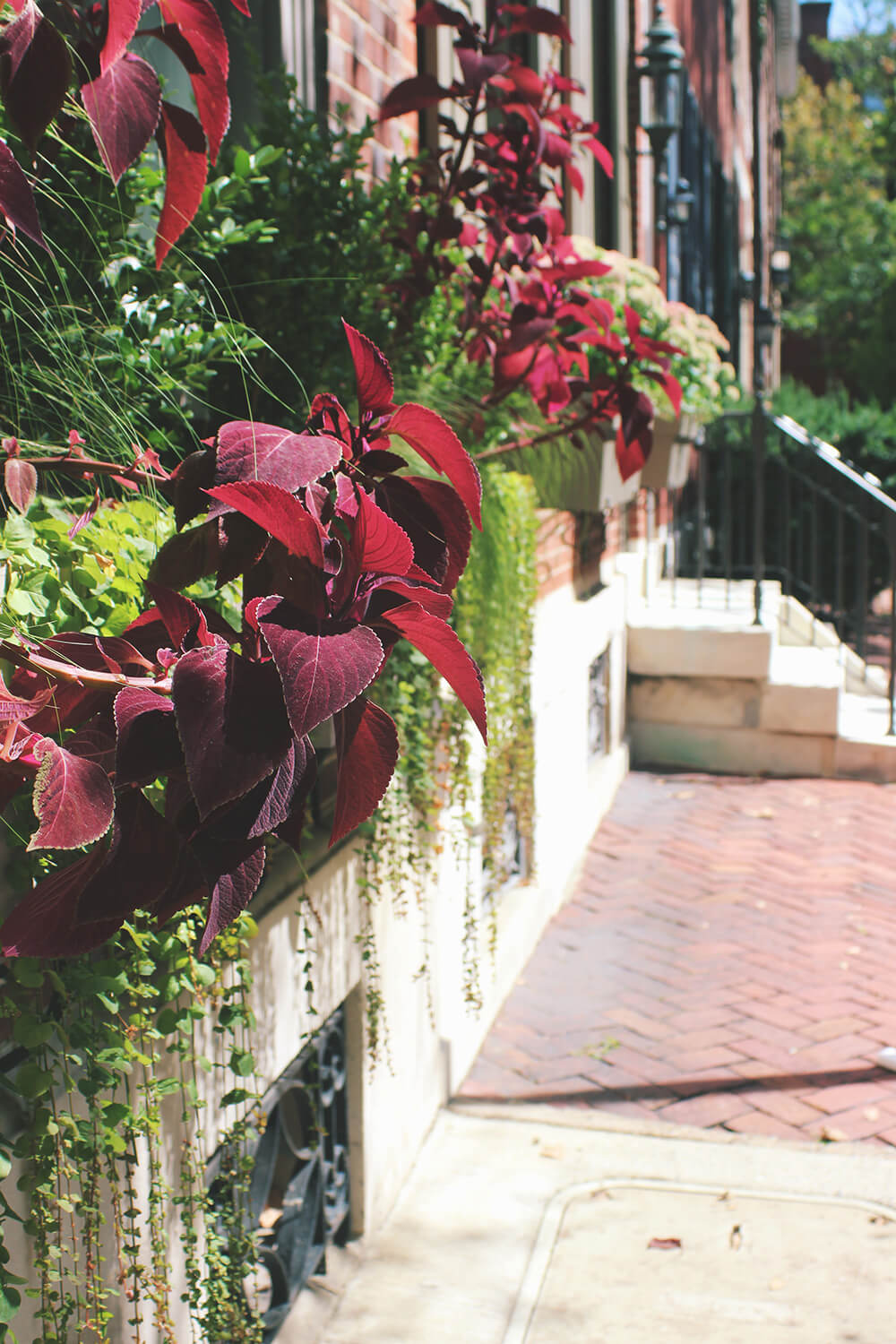 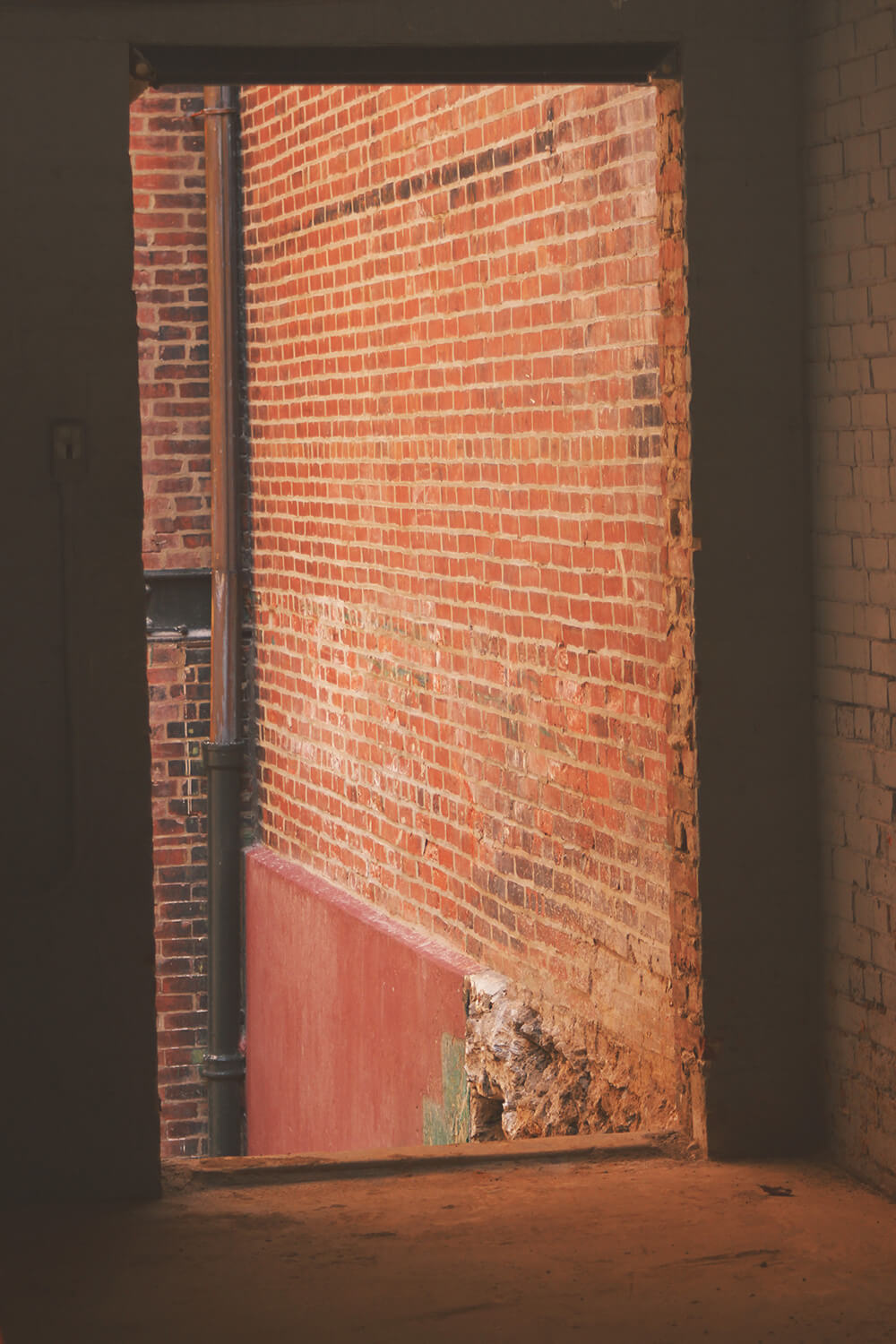 I guess I am a little bummed overall. I wish I went to the museums more often when I lived in Philadelphia. I wish I ate out more, though there wasn’t nearly as many vegan restaurants when I lived there. I wish I went to more festivals,  popup shops, and explored outer neighborhoods. There is so much that I miss about daily life, and I wish I could get it back.

But I do know it is expensive to live in a city. I remember thinking Whole Foods had NORMAL prices since there were large markups in city supermarkets. I also would have to face the facts that if I had children they would be out of touch with nature. Sure there are some wildlife that lives in the city, I mean does anyone remember the peregrine hawk episode of Parking Wars? I remember that happening. But not the extent of seeing deer, foxes, various birds, and a huge array of bugs. 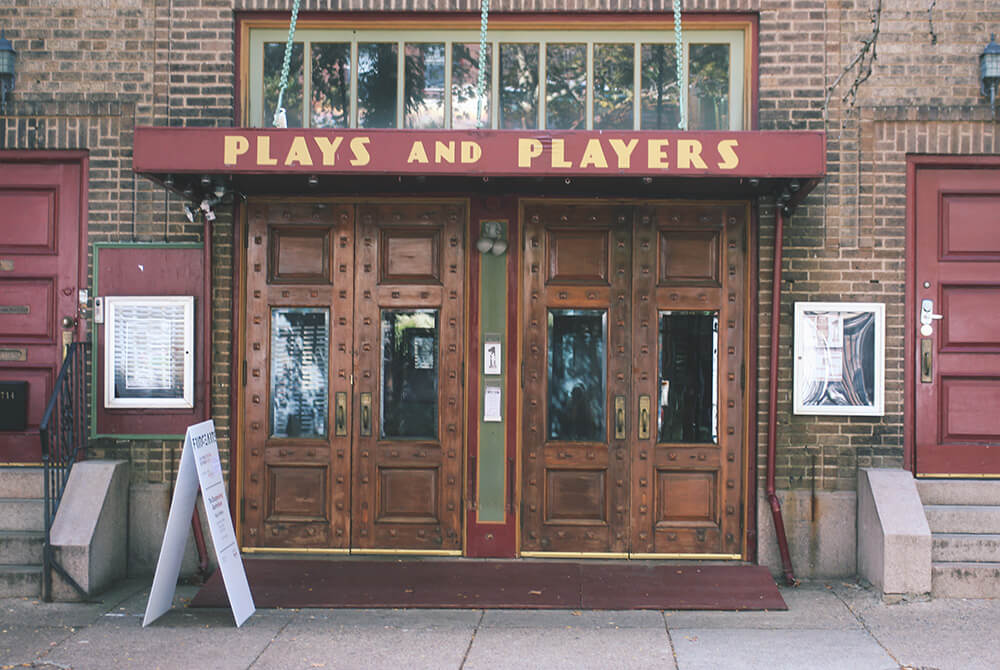 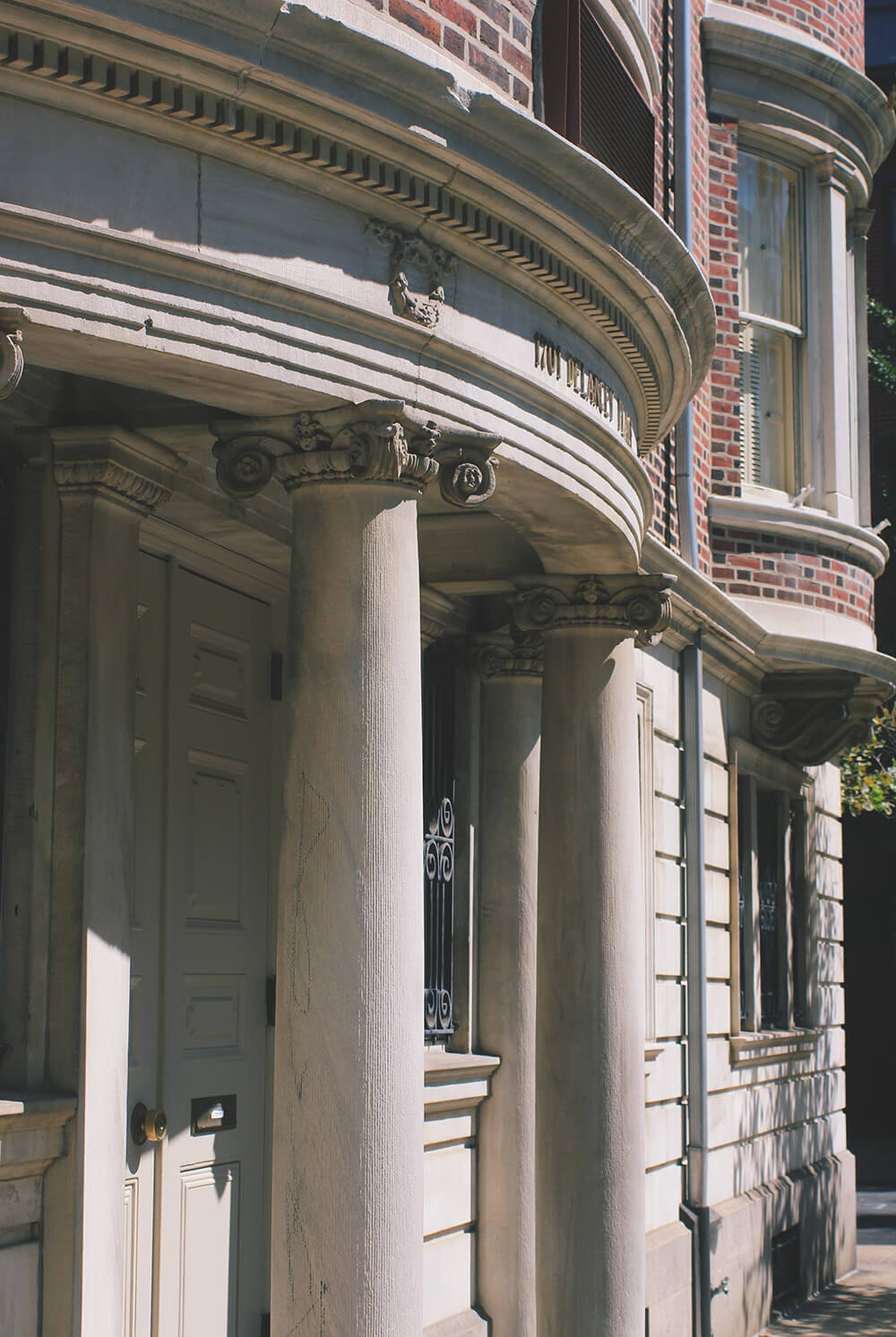 I do not miss the drunk out-of-towners. Yeah I love hearing your drunk shouting from my bedroom window at midnight. Or my favorite, when the Phillies won the world series, people were rioting till one in the morning. They ripped out trees from South Street and started bonfires. Oh and the street lamp was knocked over right in front of our apartment. Cool. Real Cool.

Oh and my current apartment has a working oven. I guess I shouldn’t complain.