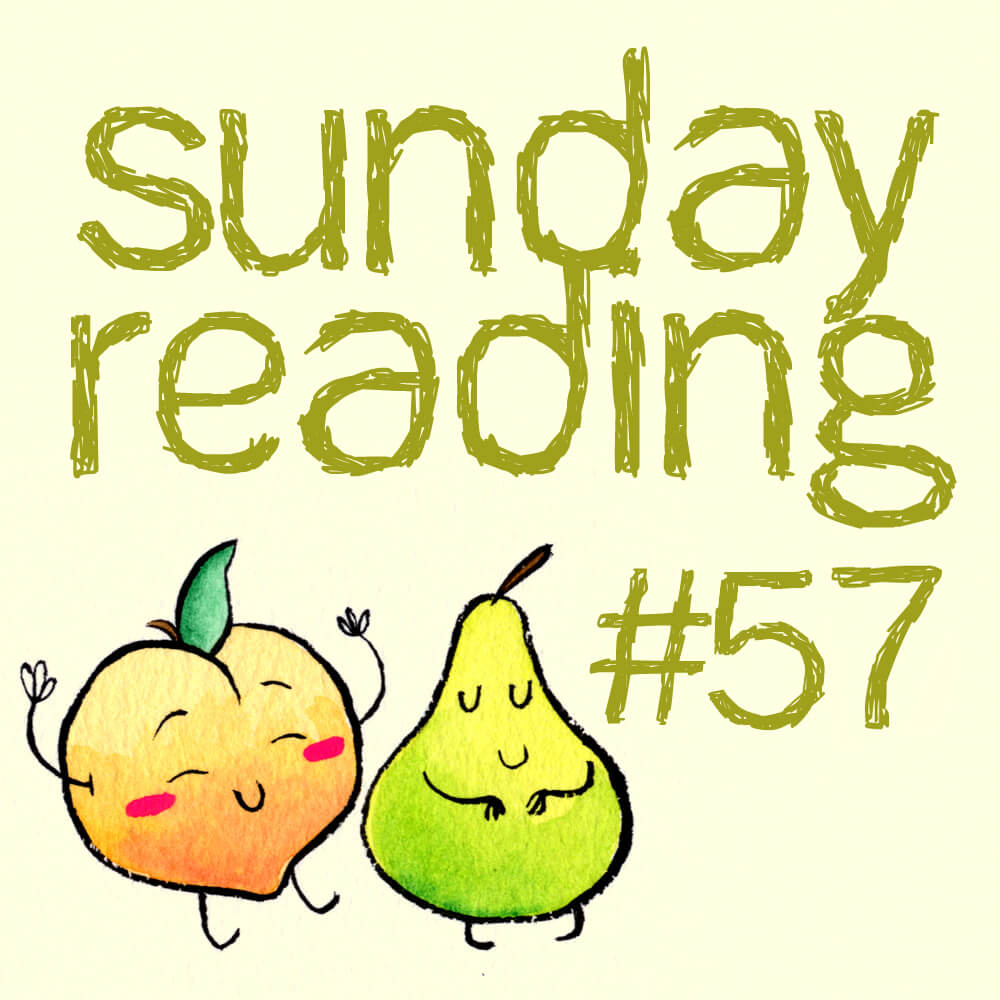 Hello everyone! I can report that Alexa and I doing very well and are safe from the big blizzard. We never lost any power, and personally didn’t have any flooding issues. The storm was really bad for the coastline in South Jersey, with flooding that is worse than Sandy. Hopefully the response will be faster than Sandy was. I haven’t ventured out of the house much yet, and I have a feeling the snow distribution will be weird. There are so many mini snow dunes in my development, and one car is covered in snow, while the other is pretty much untouched!

So I put together some articles I found interesting this week, and hopefully you can agree. I didn’t have a ton of articles so I am reverting to my old school way of formatting with pictures and all. 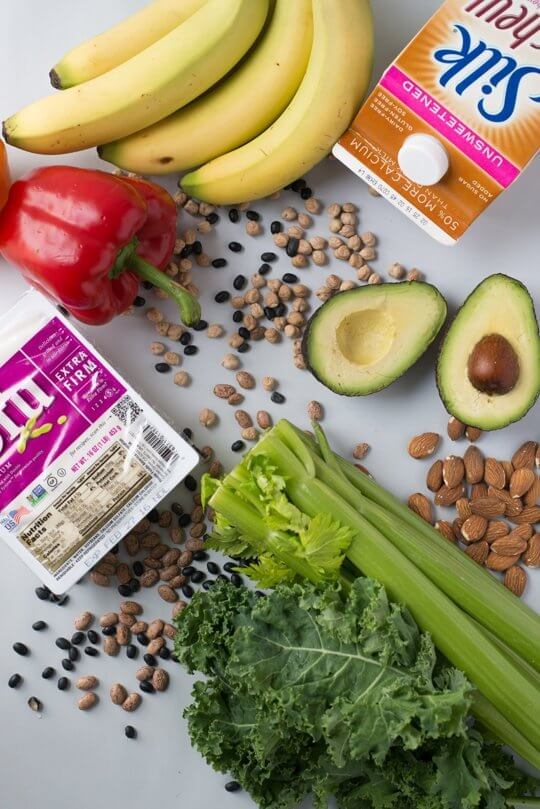 Why I Went Vegan

There really isn’t anything earth shattering, especially for vegetarians, and vegans here. But I was really excited to read an article on a major non-vegan platform- The Kitchn. There is a series of articles being published as well, like “what do I buy now?” and “what do I eat?” sort of posts. Hopefully this gives a nice transitioning olive branch for people who are thinking about going vegan. Sometimes us vegans and write and write and write but if we keep networking with each other, there is a good chance we aren’t reaching as many non-vegans. So I find this exciting. 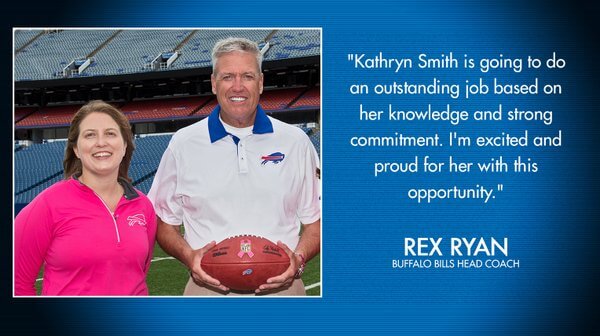 I think I’ve linked an article before of how the cardinals hired the first ever female assistant coach, Jen Welters. She was only hired for an “internship” and isn’t working anymore. And now the Bills hired Kathryn Smith, and hopefully she will stay around longer than a summer. But even still I’ve been noticing more and more females in football advertisements outside of hot chicks and cheerleaders. There are more women in the Play 60 commercials, which is great. I know my one cousin really liked playing flag football, but surprise, her mother encouraged her to play more “female” centered sports. Football might not be the perfect sport, but I do see positions that women can excel in. 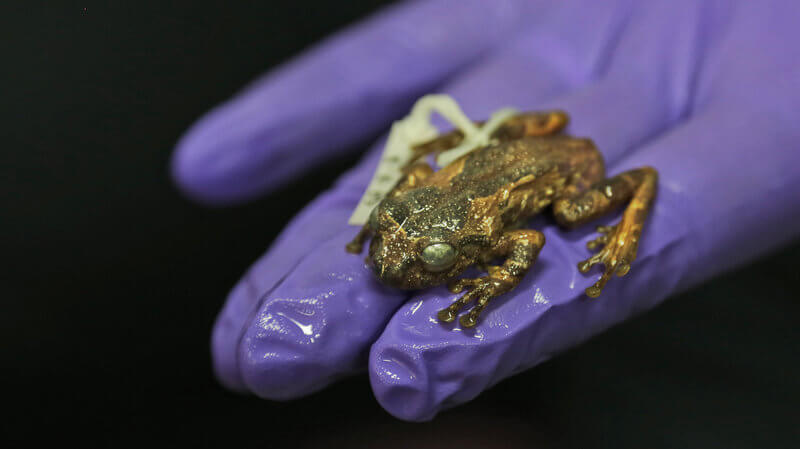 This is really exciting news, a revival of an extinct species. This isn’t the first time, as I love the story about the kakapo (which is like a cute chubby fluffy dinosaur, in my opinion.) But what makes this story super interesting is that scientists think that they never noticed this frog because their tadpole phase could go on for years. This is another case of how we have to much to learn about animals in their natural habitat.  Which brings me to the next article… 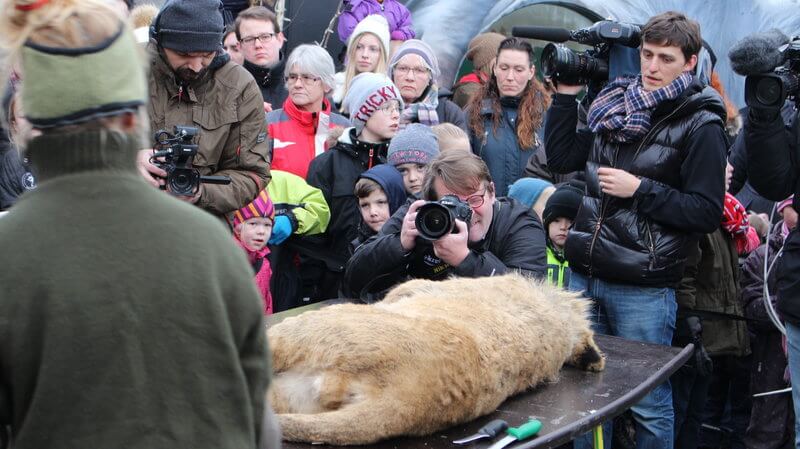 The Danish get a lot of criticism about their zoos, and I do feel a little bad. Zoos put animals to sleep all the time, they just aren’t coming out about it. I do think in someways it is good for the vegan movement. The public rarely sees an animal butchered, and therefore find it disgusting. But I think if you are going to eat meat, you have to stomach it otherwise you are a little hypocritical.I also take faith that kids do listen to their hearts, and even the reporter speculates that these dissections could spark interest with kids in animal activism. I think these dissections are examples of showing that zoos are not natural places for animals, and another example of humans creating new “animal” problems. 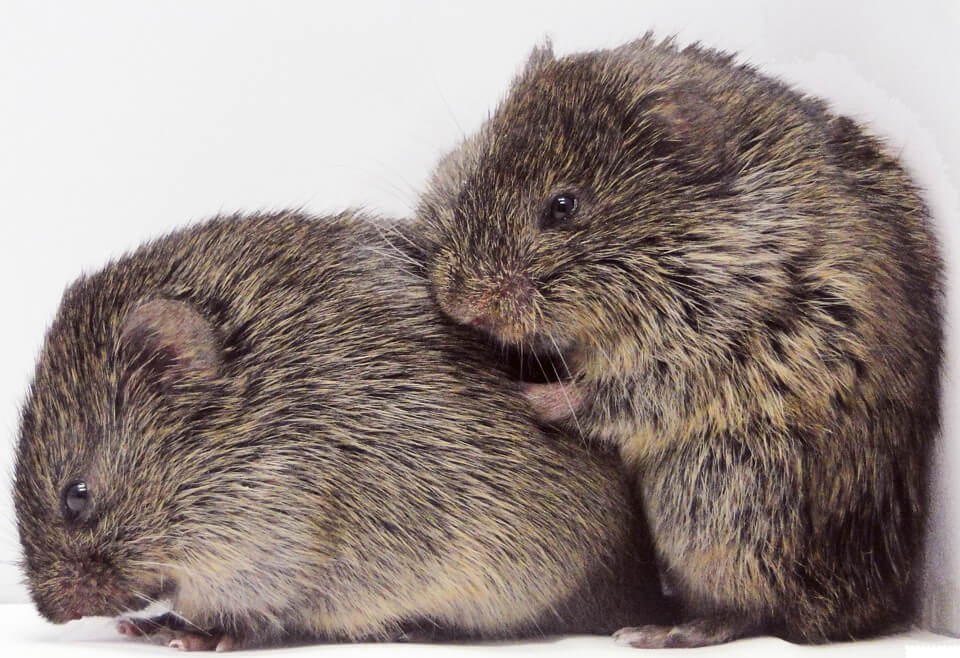 A new study shows that animals might be empathetic. Seems a little silly, but it is hard to determine different emotions objectively. So scientists construct really weird experiments to try and prove different emotions. Feel free to read, but this experiment does involve distressing and hurting voles.

Why Are Vegetarians Annoying? (An Exploration of a Cultural Rift)

Hank Green has done a few videos about vegetarianism, and I have to give some respect to him. Sadly the comments are full of the same ol’ same ol’ “how can you tell if a person is vegan” jokes. Basically Hank Green admits, he is a little selfish for eating meat, which I totally respect. Very rarely do people come out and say this. There are tons of excuses that give me a big roll of the eyes, bacon, its for my health, it isn’t natural, blah blah blah. And Green is right in saying that we need to draw a line sometimes in the things we do. I would go out of my mind if I questioned every single item I bought in order to live a guilt-free, cruelty-free, sweat-shop-free, lifestyle. I also look at this video as a way to try and live my life less judgmentally, even if everyone else is judging me (which seems likes like a pretty conceded statement, but man reading those comments, people do judge vegans.)