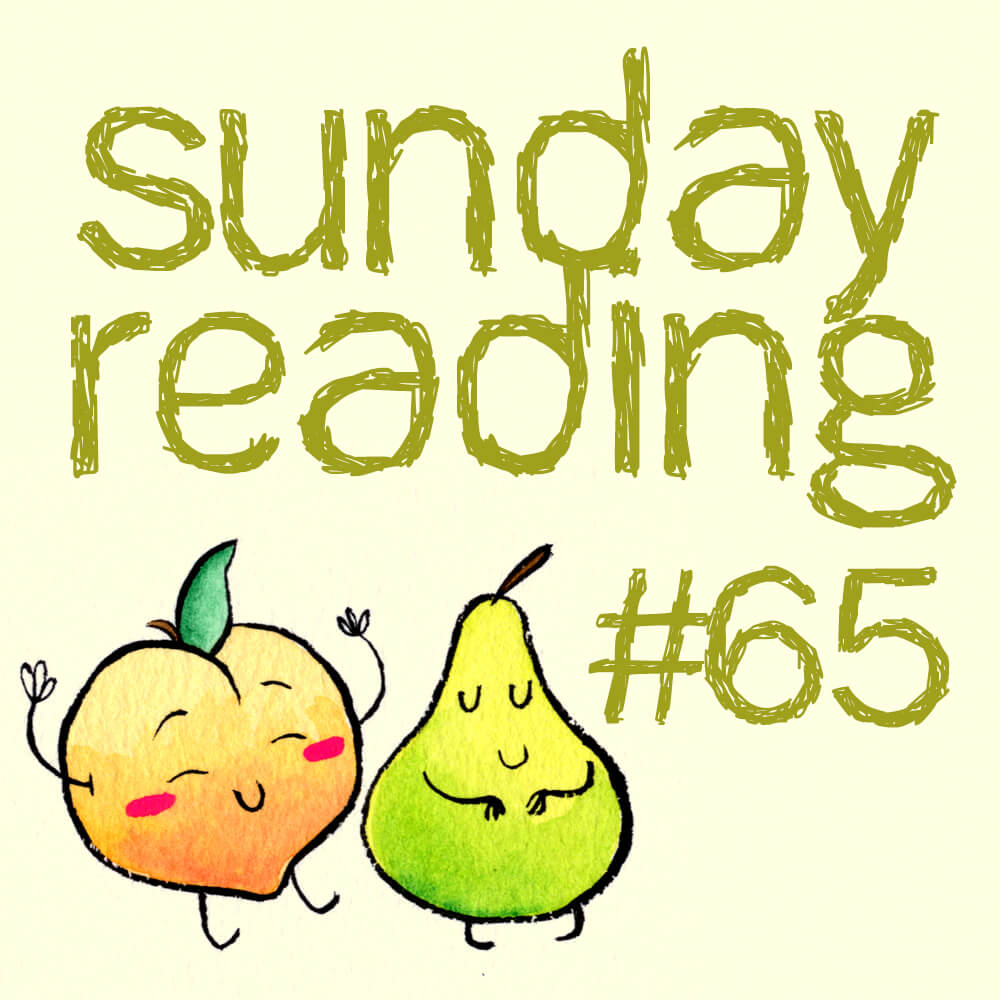 Hey everyone. I would love to say I had a busy week, but it is was mostly spent trying to stay cool or me trying to get over headaches all week. Since the weather has been all over the place this past week, my body just isn’t digging it. Luckily the temperature seems to be mellowing out a little more (keeping between 70 and 80) so I won’t be roasting all day. Though I am not sure if the humidity will be going down this week.

I am sure there was fun and exciting things I was going to share with everyone today, but I am more concerned with trying to get my to-do list done for today. So I will just jump into the links. 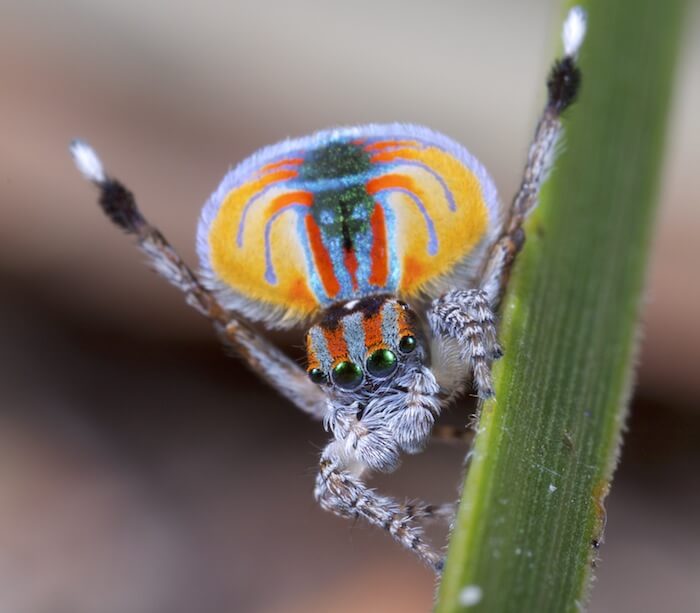 This was a pretty interesting story about a man who has been filming and photographing the peacock spider, bringing it forward into popular science. He has even discovered new species, but isn’t being formally paid to do the research, talking about doing what you love. 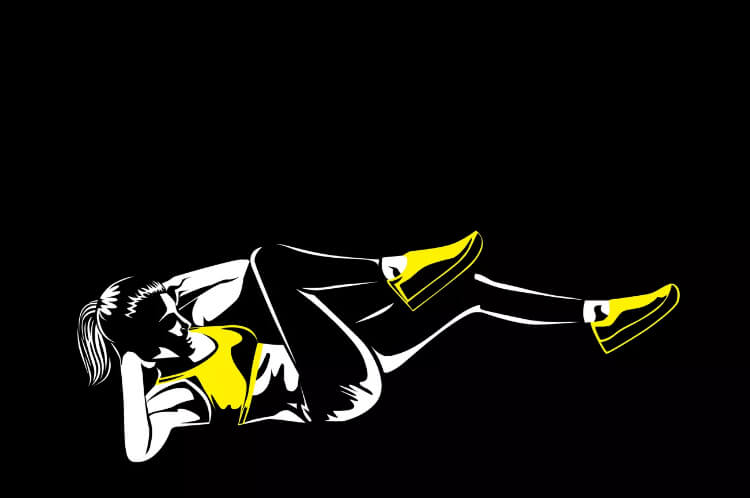 Most of us misunderstand metabolism. Here are 9 facts to clear that up.

I think these are great facts to commonly misunderstood concepts about metabolism. Some of which falls under the whole “speed up your metabolism” section that we hear often in blogs and fitness books. I am not going to say these are bad suggestions, like building more muscle, or eating more raw foods, but it isn’t altering your metabolism. 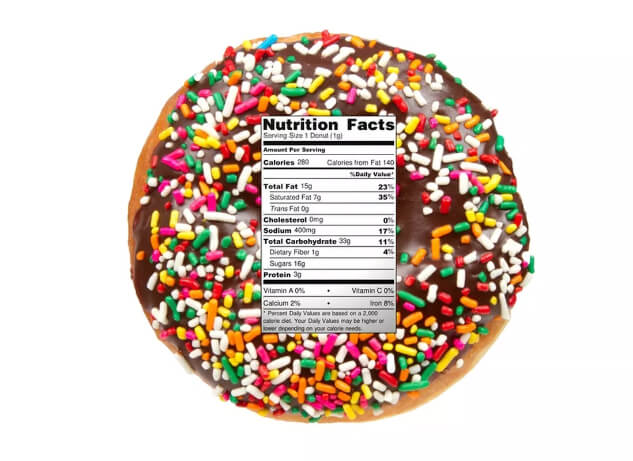 I love the idea about listing sugar in two ways- added sugar and natural sugars. I hear so many people who get confused about the idea of sugars, like me explaining to my boss on several occasions that you don’t need sugar for bread to rise since there is natural sugars in the flour for the yeast. I don’t eat too many pre-packaged foods, but it is always something good to be paying attention to. 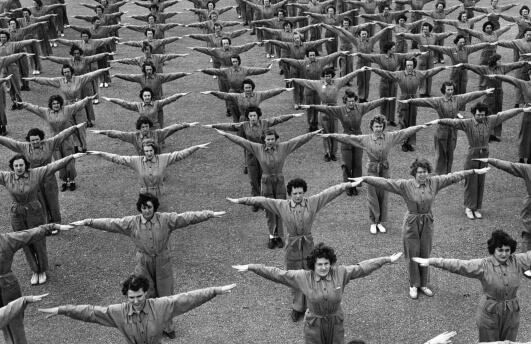 Add this to stats I just don’t get. I feel like women are more likely to fit exercise in their daily routines than men. But I guess when we look at athletic research we think the people who are going to benefit are professional athletes, which makes majority of the population think of men. This is bad. 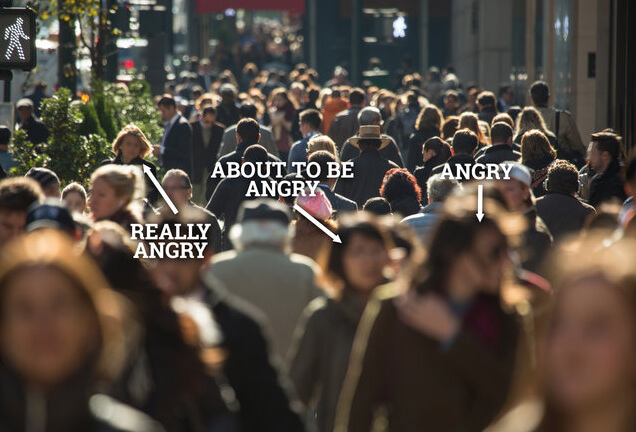 Okay so this is a fairly click-baity article but I couldn’t help but love it. I just that I am from New Jersey so I have a lot of anger, or that my humor is fueled by irritability. My life has centered around two major cities- New York City and Philadelphia and surprise! Both cities have ranked on this list. I do have to say the “anger” is different from both cities, though I feel like Philadelphia is clearly the worst as it seems almost completely sports based (hello Phillie riots!)