Tag Archives: the only living girl in ny 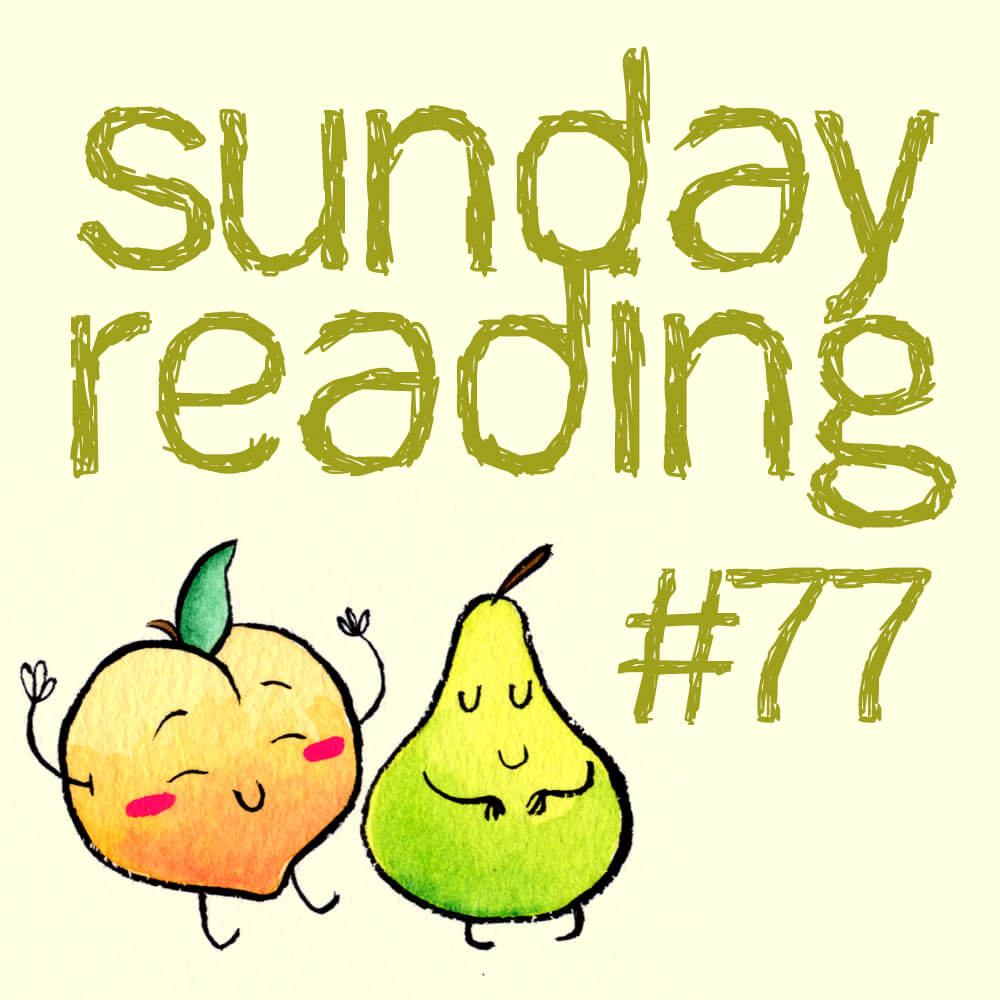 Oh boy this week has been crazy. I FINALLY updated all 400 posts to make sure all the images are working and optimized. Finally. The pictures should get bigger whenever I update the layout… if I ever do that. XD Last weekend Jon and I had our baby shower, and it was a lot of fun. We got lots of stuff and our nights have been putting together some of the gifts, and washing every single thing. Yup, I think I did a load of laundry every day of the week except for maybe one night. Yikes! We don’t do a several loads in one day since we air dry our laundry, but that probably won’t happen as often once the baby is born.

We also finished painting the baby’s room, and now we can really start to settle into that space. We are making sure everything is working (like having a closet door that fully closes) and organized. We ordered a new mattress for baby, all the cloth diapers, and I just found out about Once Upon a Child and got a bunch of newborn onesies for cheap. Thank god for second hand kids shops.

Annoyingly tonight I need to drop off my car to the car repair shop. For like the past year (or two) we’ve had a leak and therefore a bucket in the car. Well, a week ago the gas station attendant didn’t twist on the gas cap all they way, making the check engine light go off. We tightened it and it eventually went away, but made an appointment already. I wanted to cancel the appointment, but Jon wants to get the leak fixed. 9__9 I kind-of like my weird janky bucket. I always like the idea that it makes it less likely that the car will be stolen XD 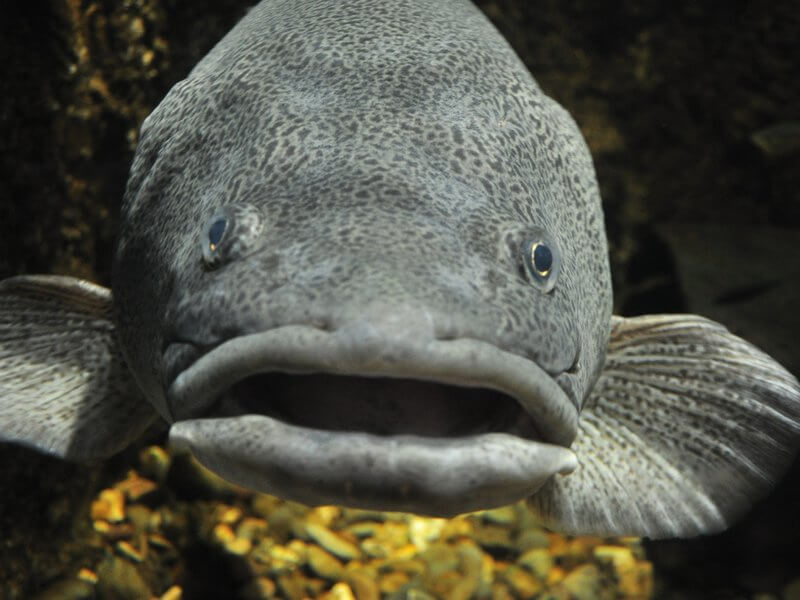 Cod May Have Regional “Accents” That Could Spawn Trouble When Breeding

I love reading about how complex animals are. To me it really re-enforces many aspects of veganism, particularly conserving the environment. There is also something very humbling that most of the things we think of as being “human” aren’t exclusive to just us. Well, this article pretty much points out that most cods can have issues with breeding with other cod fish that live far away. This gives bigger incentive to classify cod fish as a non-sustainable fish. 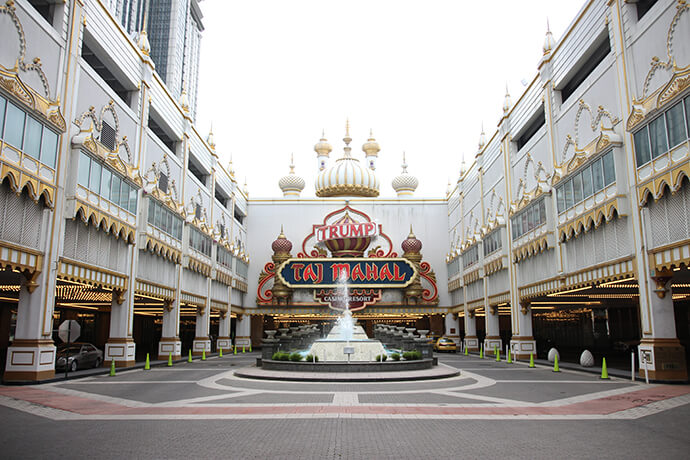 The Only living Girl in NY: Trump Taj Mahal

I loved the timing of this post. The blog The Only Living Girl in NY is similar to The Dainty Squid- lots of photos of random destinations ranging from nature to kitchy tourist traps. Which is why I kind-of love that she took photos of Trump’s Taj Mahal. It was technically opened when she visited but it might as well been closed. When I mentioned the irony to my boss, he was telling a story about how he took a friend to Atlantic City to check out all the casinos. What he found very odd about the Taj Mahal, which was their last stop, was how hard it was to actually FIND the slot machines. If anyone has been to Las Vegas, they know that the slot machines are the FIRST thing you see in the main entrances. It seems pretty obvious why the place was a flop. 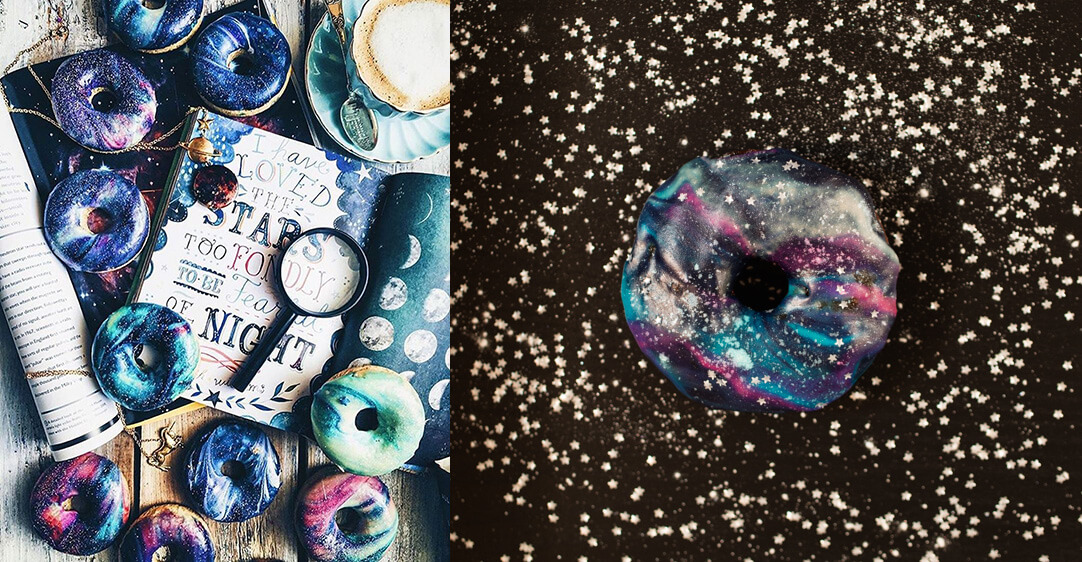 I have a confession- I am not a huge donut fan. I know, I’m in the minority. I also don’t really like bacon, even in the pre-vegan days. But I always CRAVE donuts because they always look so gosh darn pretty! Especially these new trendy cosmic donuts. I can’t even comprehend how people make them! Both recipes are vegan, but I recommend checking out the “salad cakes” from Vegan Doll House, since she sneaks a few veggies in there. I like cakier donuts anyways.