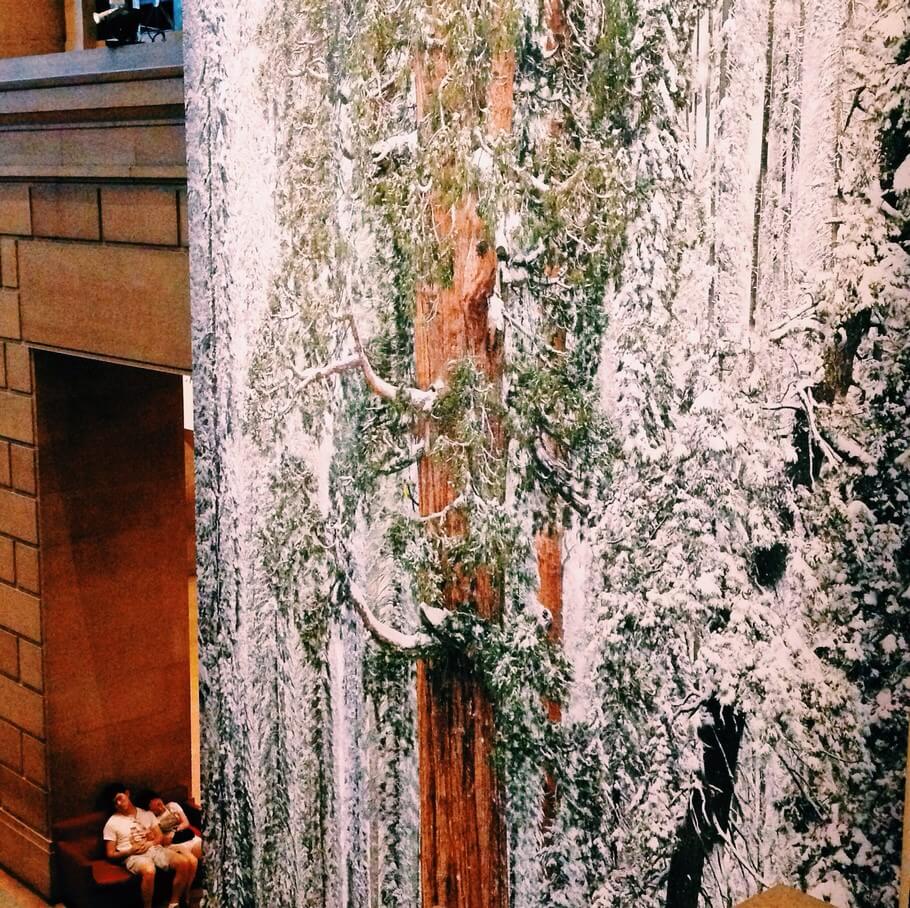 Jon and I went to see the Michale Nichols photography exhibit. It was really interesting and sad. They had these HUGE photos of red wood trees at the entrance.

Reading: I just finished up American Cakes. Horray! I wish I wasn’t so hot because I would really like to bake a few different cakes. T__T But I guess you’ll see some new recipes in the fall.

I also picked up Strong Female Protaganist. Alexa lent it to me awhile ago but I just started to read it. It is pretty interesting. It tells a story of an early 20s super hero girl who decides to give up crime fighting and go to college. 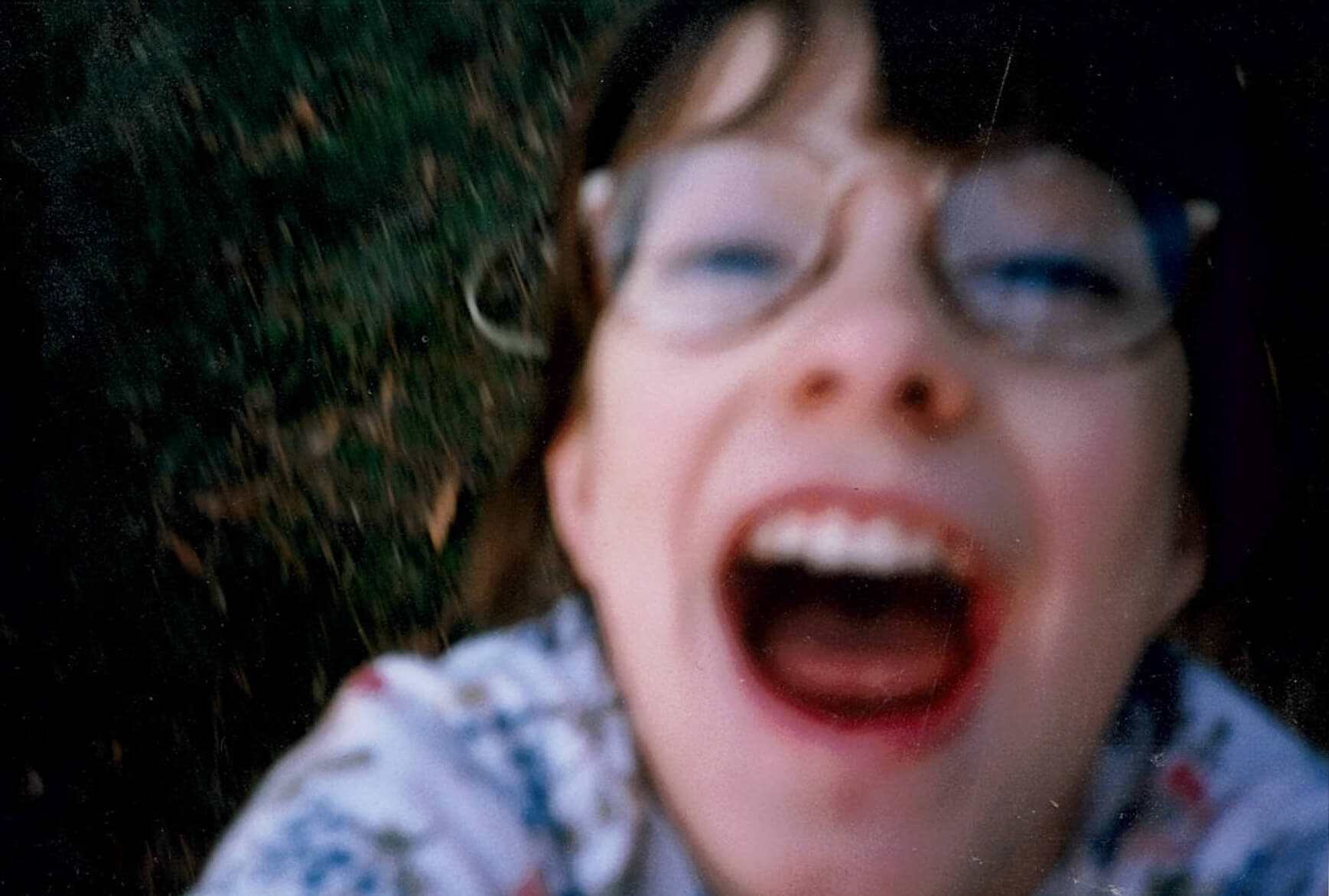 Watching: Jon wanted to watch the show Paranoid. It was okay. It is a Netflix original and is about a small local police force investigating a murder of a Mother. It ends up exposing a huge cover up of a drug company. It felt a little anti-climatic at the end, and it didn’t feel particularly special. I did really enjoy the Danish police, they were so happy and upbeat. Overall not bad if you enjoy cop dramas.

We finished up the series (or what has been made so far) of Veep. Our library has it and I have to say it is really funny. It is based on the BBC show The Thick of It. I tried watching it in the past, and it was funny but I think the combo of thick accents and foreign governments left me a little too in the dark. Anyways, Selena Meyers is inspiring a potential new hair do…. maybe. I am not sure how much upkeep I would have to do.

Crafting: Well my Mom and I add the grey spacing between the cats, and the glasses so all we need to do is.. you know… make it into a quilt. The summer is almost over but oh well. We can enjoy next summer and the every summer after that.

I also have been working more on the crossstitch for my friend but nothing special to photograph and put on the blog. Maybe next month?

Listening: Gosh- am I even listening to anything worth while? Hmmm… I took out a bunch of Flaming Lips albums from the library but they are sitting on the dining table. Feminist Killjoy PHD playlist became public again so I’ve been listening to that a lot. But that is more or less it. 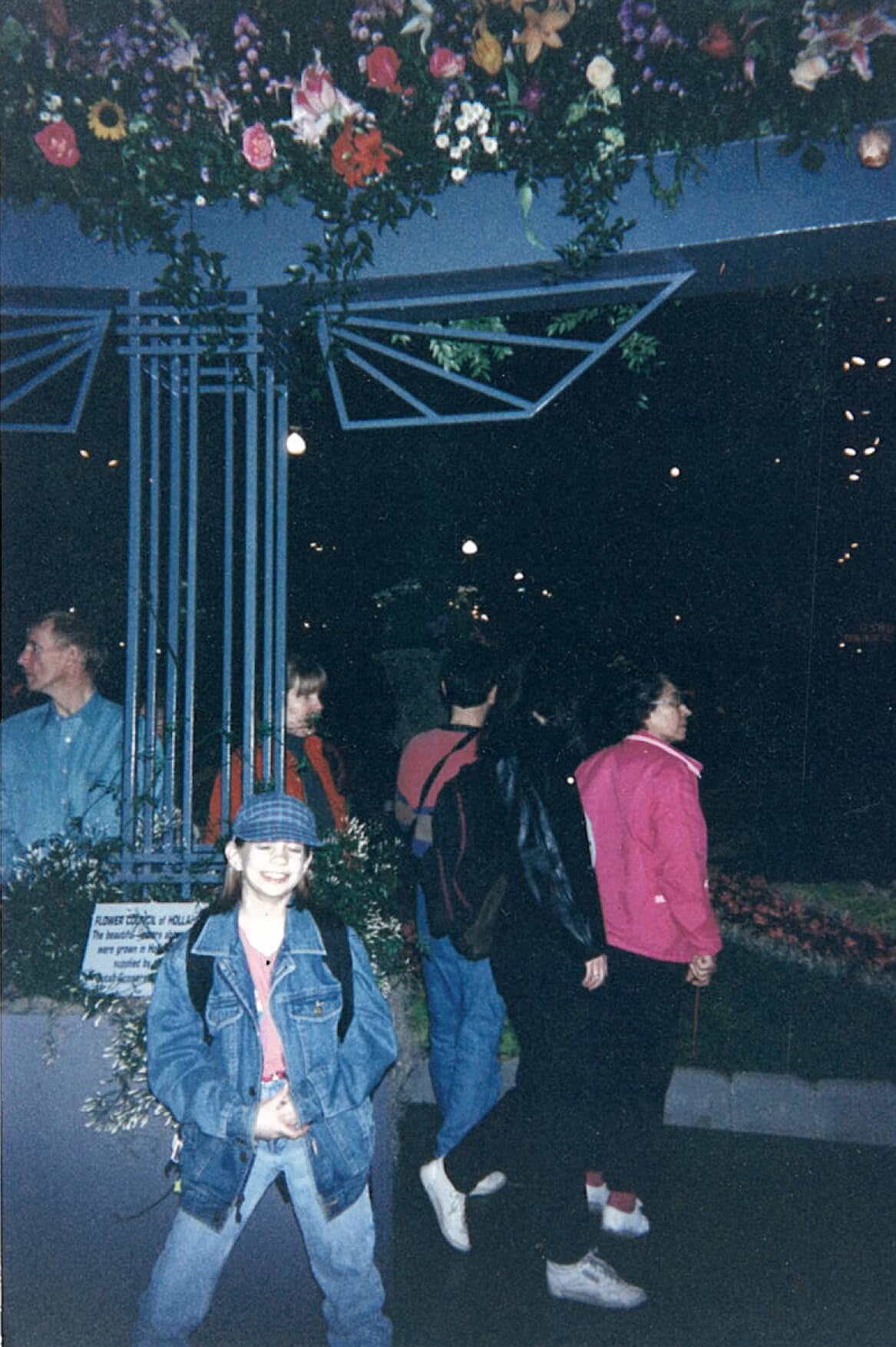 Look at this cool kid rocking the jean jacket with blue jeans at the hippest place in town- The Philadelphia Flower Show!

Garden: Not much is going on right now in my garden. The balloon flowers randomly started to bloom! Yey! But otherwise I think we have hit the end of the variety in my garden. Hopefully I can re-arrange a few things and plan what I want to grow next year.

Podcast: Mosaic Science had a REALLY interesting episode on the safety of city cycling (you can either read or listen the article). They compared the stats and types of biking routes in different cities. I have learned to bike in Philly which promotes the USA style of biking with traffic. You think of yourself like a vehicle and follow all the laws. But we are slowly making bike only lanes and such.

Other Eats: Jon and I went to the new Whole Foods location. I will be writing a review because it is actually a pretty cool place. We were planning on eating as Wiz Kid, but they were closed! They literally JUST opened up their new location, making me think they were closed to get as many staff members over for their grand opening. Ugh. 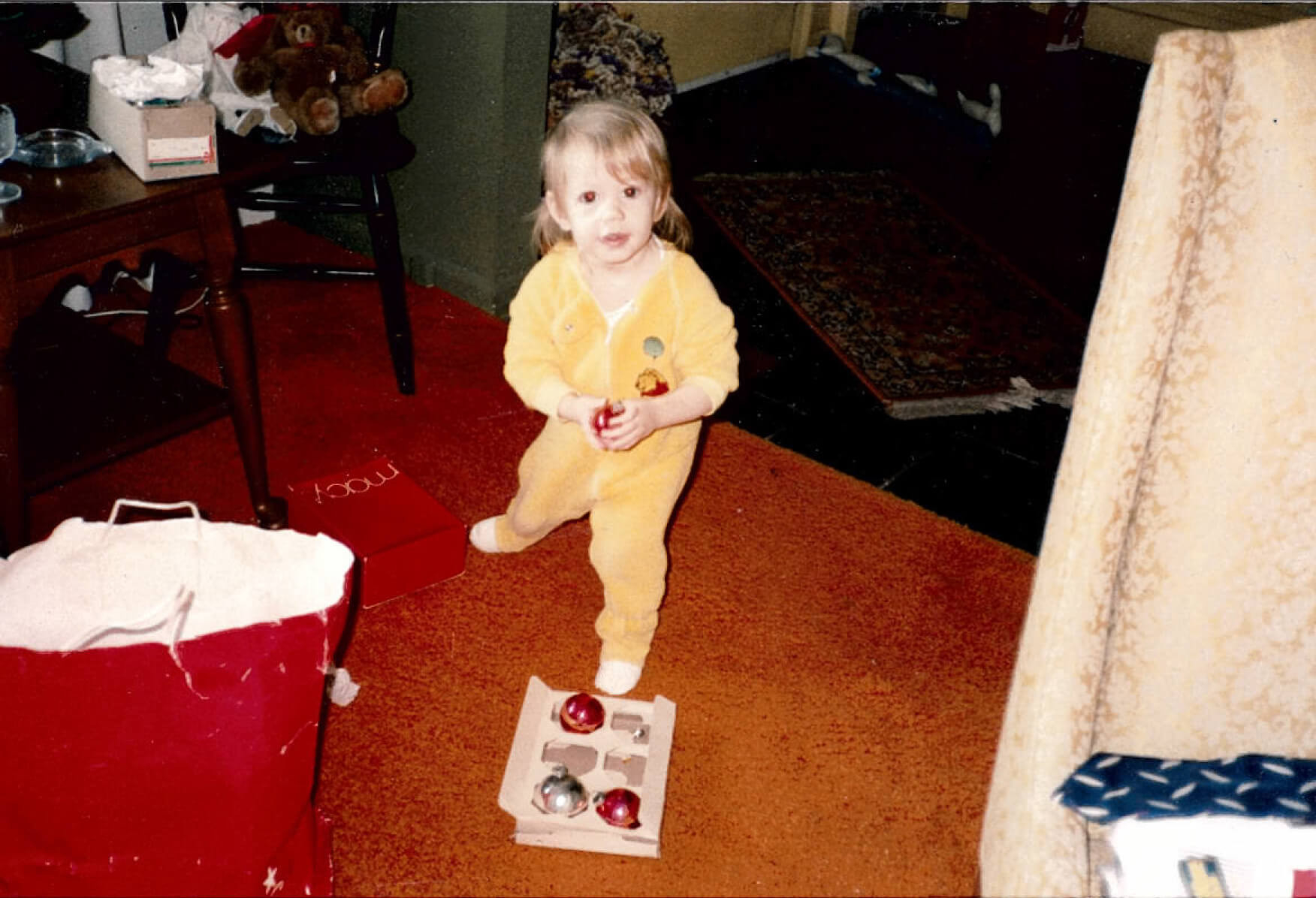 Little me during Christmas time at my Grandmothers on Long Island

Other Shares: I scanned some old photos recently- like the embarrassing ones. In all my dorky kid glory. I loved taking photos and I was always just testing the waters, so you have my lovely 90’s selfie. There is also the photo of me at the Philadelphia Flower Show in my jean jacket.

And Outside is CRUSHIN IT with their articles! There is a really interesting one that I read this month about eating disorders and sports. I thought it was really interesting since many people assume that if a certain diet is endorsed by an athlete that it MUST be healthy. Heck even my Mom off handedly talked about how marathoners loose their periods as if that was okay.

So what made your month in July?

Posted by Jennifer in This Month In Tags: eating disorders, home garden, july, outside, outside online, Philadelphia, Philadelphia Museum of Art, this month in, wiz kid