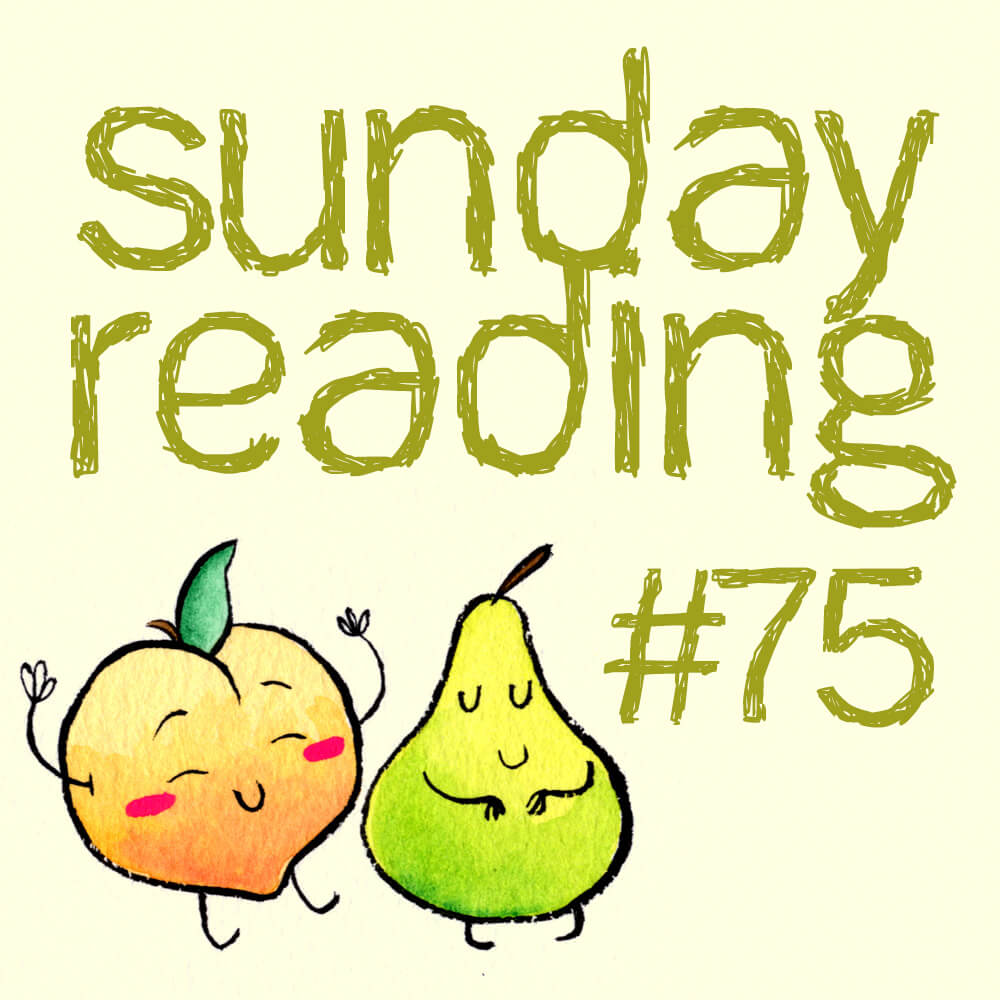 It’s officially October! I already busted out my Halloween gear and thinking about where to hang all my vintage paper decorations. I cleaned my witch glasses, so I might think of an alcohol free cocktail that is a little spooky to serve with them. I’ve been thinking, but falling a little short. Hard decisions. This year we got invited to a Halloween party, so I might even get dressed up. We’ve even already watched one horror film, so I will probably do my film reviews for the month again. I hope people like them because I at least enjoy making them. XD 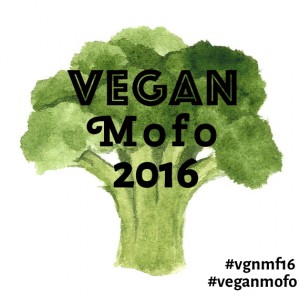 Aside from Halloween I’ve been brainstorming some ideas for posts for Vegan Mofo 2016. I am hoping to post each day of the month, though I will obviously not keep to each prompt. Especially with the pregnancy. And I will be crossing my fingers there will be no early delivery that would cut my blogging short. If any readers have already signed up leave a comment! I will make sure I add you to my feedly log so we can all interact. 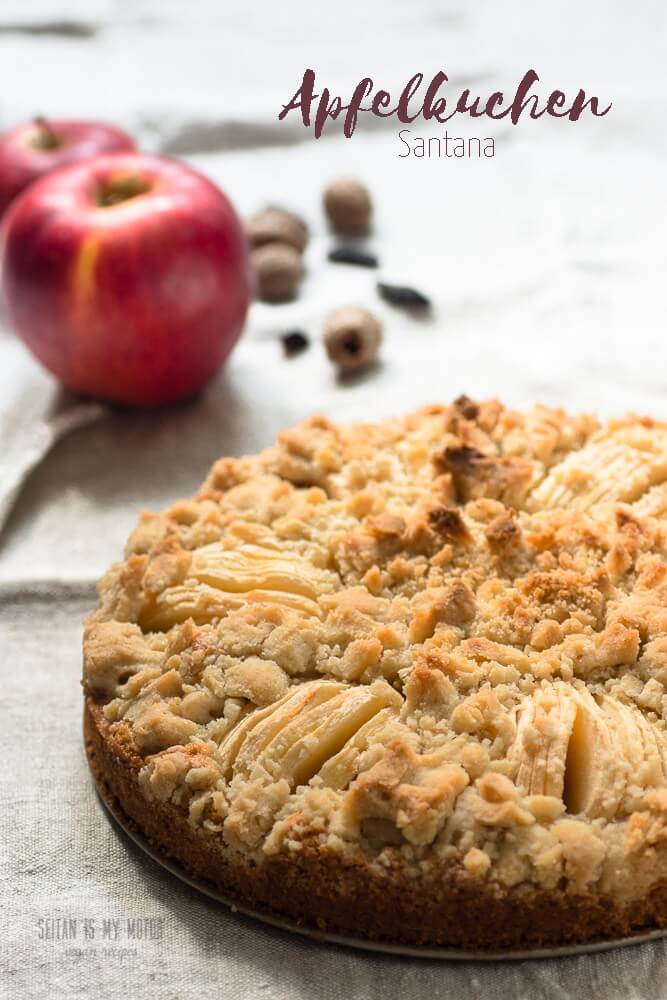 I saw this recipe and thought it might be a good thing to make. Our local orchard is starting to get some good produce in (AMAZING Asian peas BTW) after a horrible season. I asked my husband if he wanted to make this… and he gave a very weird “uh… I don’t know.” Usually he get pretty excited about recipes with apples. Maybe it is because it isn’t a pie. *rolls eyes* But I thought she had a cool technique with cutting the apples to make them look pretty. 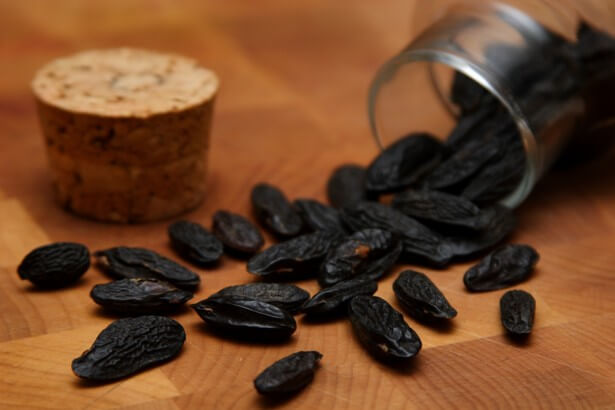 The Tonka Bean: An Ingredient So Good It Has to Be Illegal

And the cake recipe made me interested in trying to find information on one of the ingredients- the tonka bean. This article was really interesting since it explains why it is illegal in the United States, and REALLY makes me want to try it. Apparently according to the article, there are some blackmarkets that sell the bean, so maybe I can get lucky trying to find a source but probably better not the break the law. XD 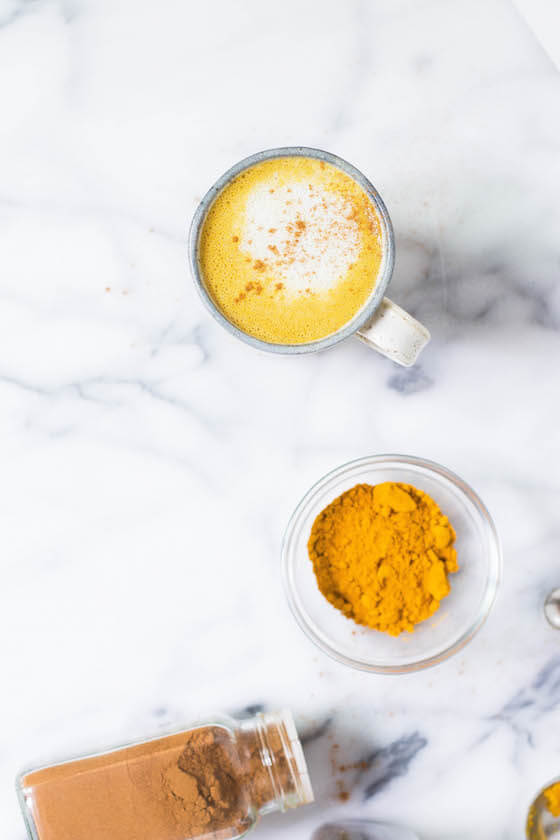 I love lattes, or rather warm milk based drinks. I have a bunch on the blog and I am always interested in making new ones. Heck I will hopefully have a new one posted this week even! So I might give this guy a try when I roast another pumpkin. I think the turmeric can help balance out the sweetness that most people get from Pumpkin Spice Syrups. 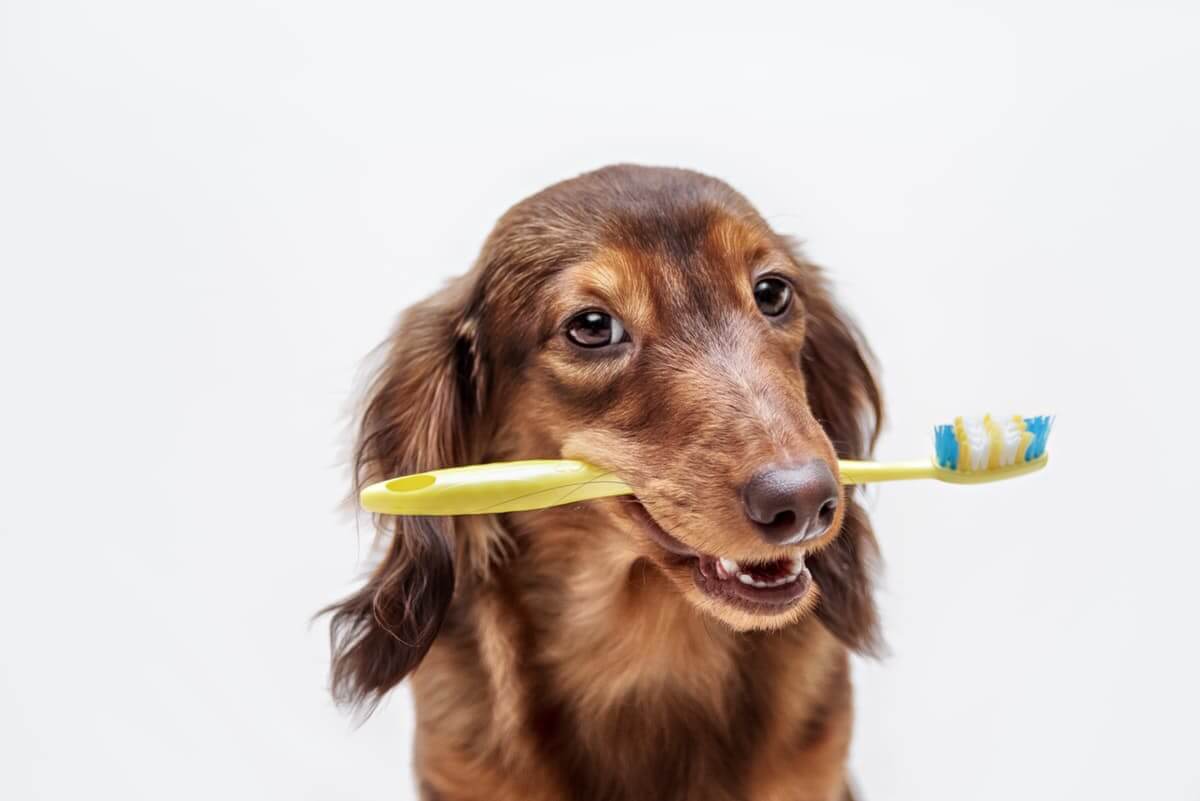 Tooth Be Told: Do Natural Toothpastes Keep Your Breath Fresh? 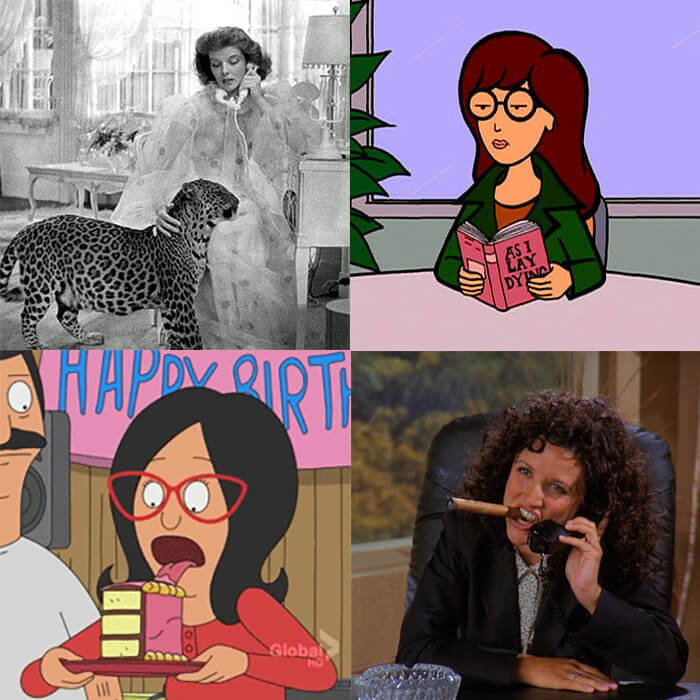 Keepin It Kind: Not About Food- A Real Character

Kristi from Keeping It Kind wrote a post recently about her issues with trying to come up with her three fictional character that characterize her. I had a similar experience where I had hard time picking out the third character then regretting it almost immediately. I ended up thinking about it, and the third character still represents me, but I only to a certain degree. So who did I pick? Susan from Bringing Up Baby. She has a great sense of fashion, a love of animals, and doesn’t take much very seriously. I also love how direct she was with men, which I think I was fairly direct with boys in high school.

I then picked Daria because I think she was my idol in high school. I wore boots with a pleated skirt and a quirky t-shirt almost every single day. I kept my hair largely un-styled. I also had the same attitude of making jokes, even if the people I knew didn’t get them. I think I still would have that attitude, but it seems that I am surrounded by more educated people. Maybe? I do think I am a little less cynical now than I was in high school though.

My third person was originally Elaine Bennett from Seinfeld because I think deep down inside I have a lot of similar qualities as her. Mostly the I’m secretly a terrible person part. XD I have a few issues with how Seinfeld presents Elaine (the cool girl who is a guy’s type of girl- essentially not REALLY a woman) but ignoring that, she is such a fabulous character. And at the time it was very different representation of females.

But I then I then remembered I am totally Linda Belcher from Bob’s Burgers. My husband always jokes how I am really Linda. I sing made up songs, I love a good drink, I’m loud, tacky, and secretly I think I am the cool mom (or will be.) Is it a little odd that I picked all character that are brunettes? And three of them wear glasses (or occasionally in Elaine’s case)? I think all are pretty educated (except Linda) but are constantly making an ass of themselves. Yup, sounds like me.