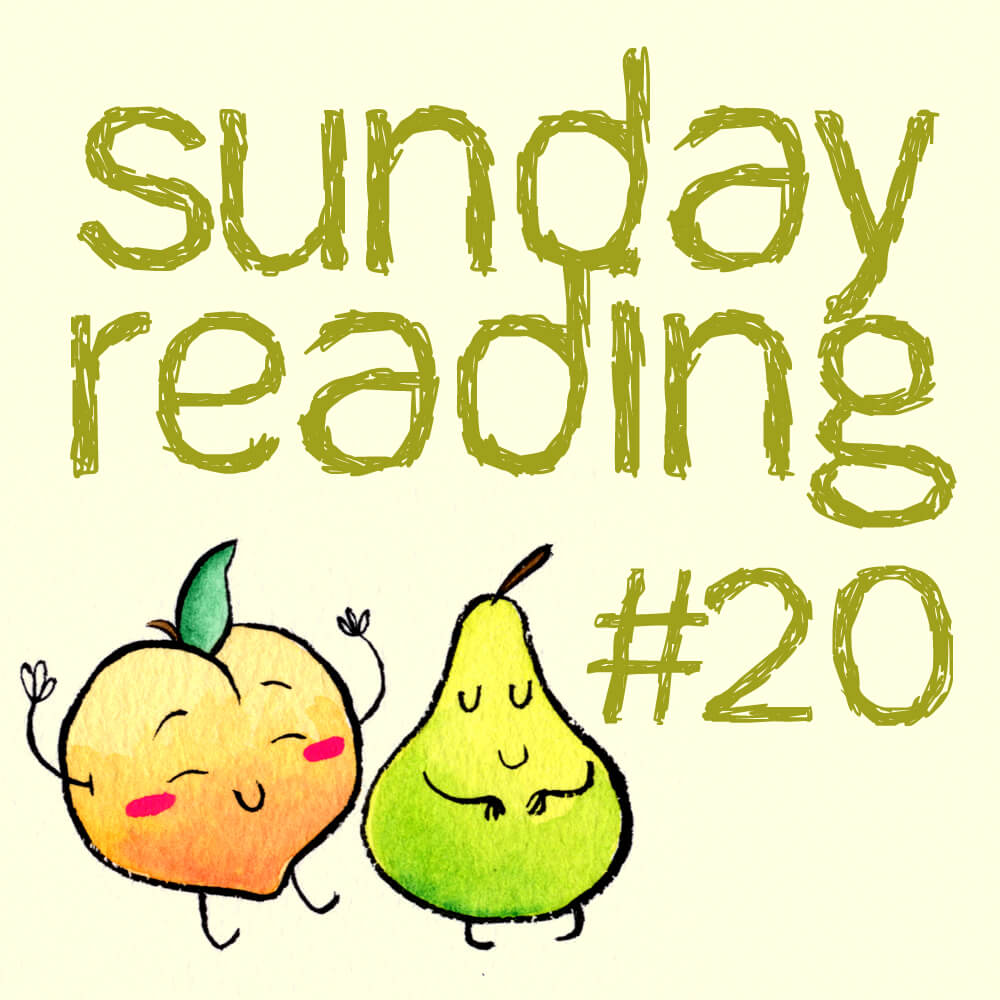 This week has been pretty gross. Well weather wise. I love winter. I mean I love everything about it, the snow, the ice, the chilly air, etc. But year is a far cry from the last. It is usually above freezing, which causes lots of gross snowy-rain mix. I really can’t stand that. It is effecting my running too since I draw the line at running in near freezing rain, or icey patches, which happens the next morning. 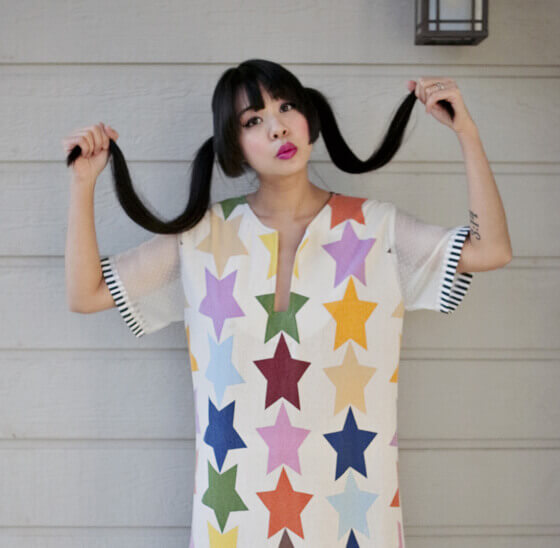 I love Jenny from She Loves Dresses. I think she is really great at talking about social issues on a platform that normally doesn’t talk about it (I mean how many feminist, socially aware vintage fashion blogs are there?) I think she poses great arguments, and there’s some great dialogue going in the comments. 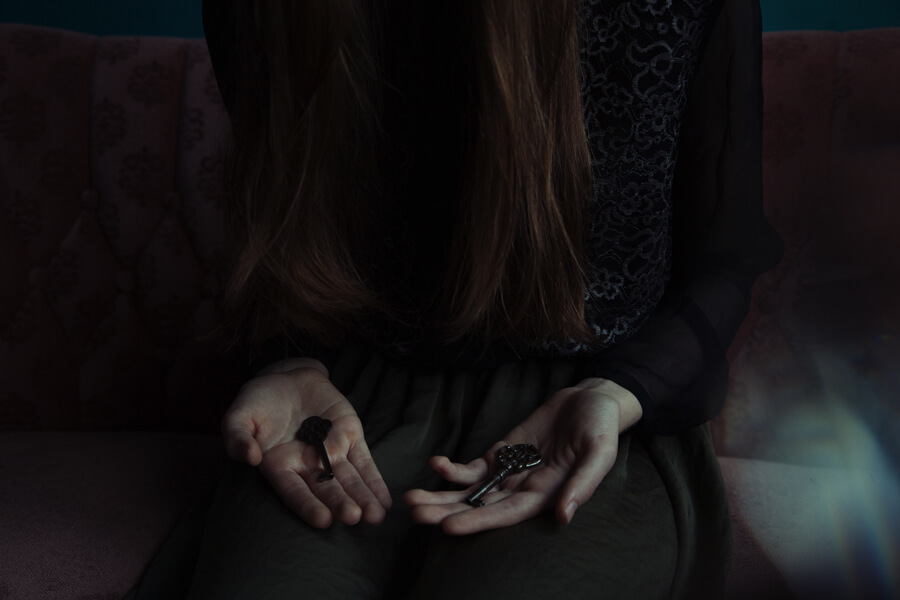 The Cult of Positivity

This is another post that made me think “yeah I get where you are coming from.” Kat talks about how positive self-talk is great for helping mental illnesses but isn’t a cure. But there is a big push back where people will claim that if alternative medicine doesn’t cure you, then you aren’t doing it right. I think this concept hits pretty much every movement including eating healthy and veganism. I mean how many times have you heard someone who stopped being vegan due to health reasons be called out for “not trying hard enough” to stay vegan? 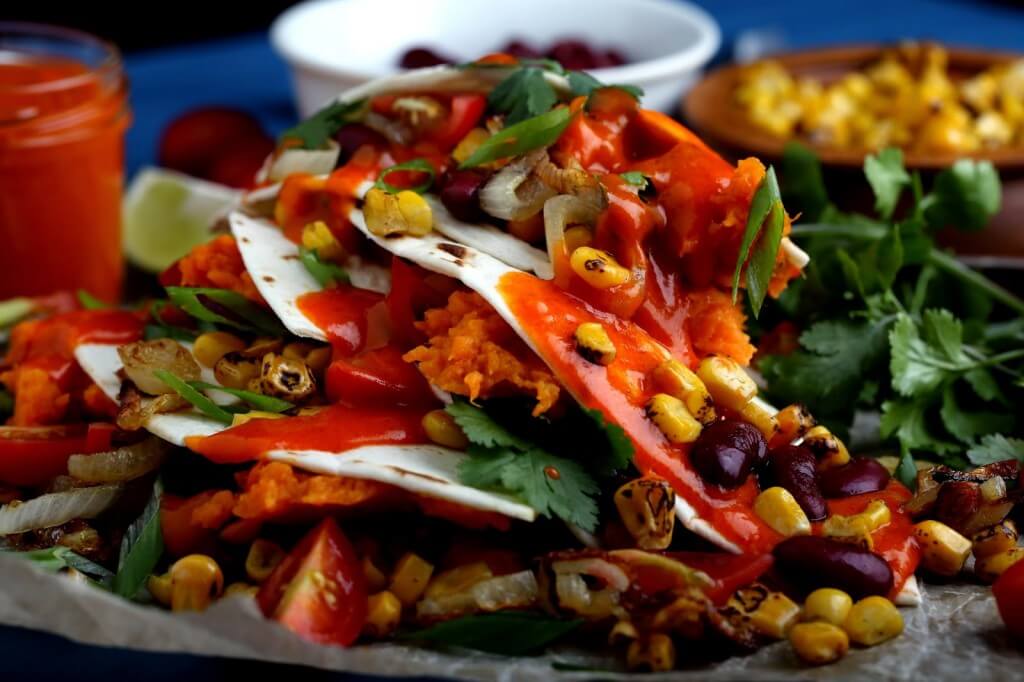 So this week I MIGHT be putting up a page about Gochujang, which was perfect timing with Olives For Dinner’s new recipe. I am thinking about grabbing a few ingredients for a last minute dinner this week. 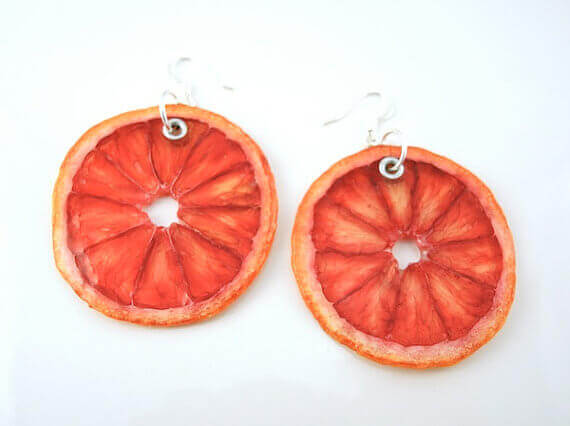 I stumbled on this cool etsy shop full of jewelry made from dried foods. I love this current food-fashion culture except I am not big on most of the popular foods used in clothing since they aren’t normally vegan. I mean I love pizza but they are always CHEESE pizzas on leggings. Nor am I a big cupcake or donut fan. So I love seeing fruits and veggies take center stage!