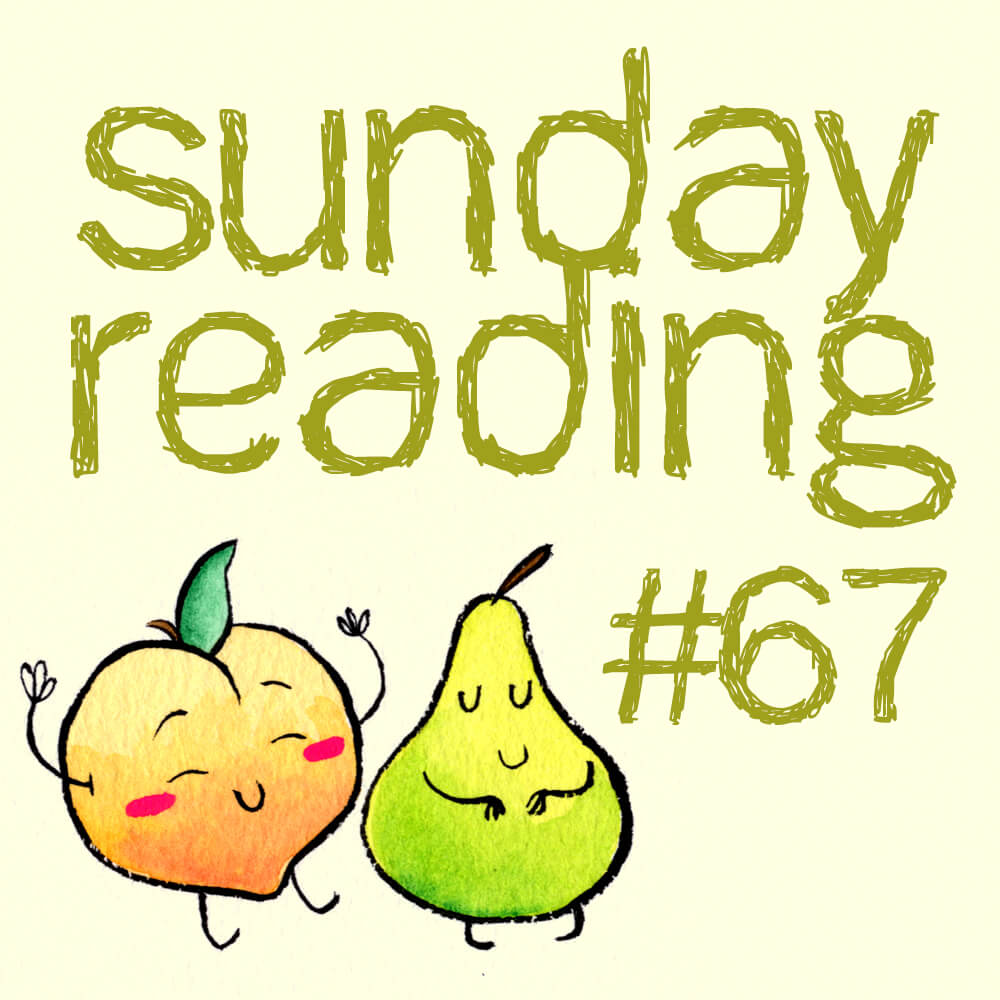 Yesterday was VERY busy. Last week I threw out some chopped lettuce, some outer leaves of romaine, AND a whole head of lettuce! It was awful. The problem was that it frozen in my fridge. My produce drawers are so packed from my CSA I couldn’t fit the lettuce in it. Which is a big bummer because lettuce season is over for my CSA, we might get a head or two later in the summer. Feeling a little bad, and I thought I should try and get on top of my product and start cooking.

I didn’t scratch the surface of what I got from my CSA (1/2 bag of shelling peas, sugar snap peas, and snow peas combined, a big bag of kale, beets and beet greens, carrots with greens, garlic scapes, summer squash, slicing and pickling cucumber) So here is a quick break down of what I made yesterday: 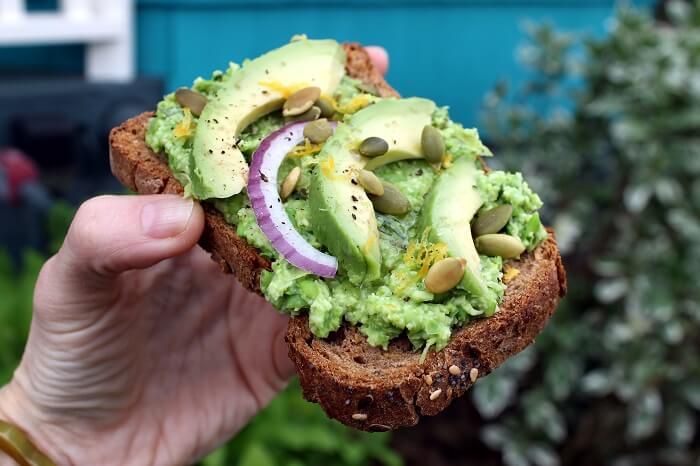 EDAMAME & PEA AVOCADO TOAST
I know I didn’t get any avocados or edamame from my CSA, but I did get a bunch of shelling peas. Which is a shame, because I still have some in my freezer from last year o____o How did that happen? I remember taking forever to go through a huge economy sized bag of peas from Wegman’s before touching the hand shelled peas. Oops. So I decided to go all out, double the recipe and use all the peas I got from my CSA (I assume I won’t be getting any next week). I skipped the pumpkin seeds and onion since I didn’t have any but holy moly was this good! I ate it on some Ezekiel Sprouted Bread with thin avocado slices. Perfect. The pumpkin seeds and onion would add even more amazing texture as well. I might have to freeze some of the spread to make it last, but I might be making some yummy sandwiches for lunch with this stuff. Aside from hand shelling, the recipe doesn’t take long at all. If you are using fresh peas, I suggest boiling them right away with the edamame to make sure they are fully cooked.

CARROT TOP PESTO
I got a bunch of carrots with their tops in tact. I never know what to do with them, so I decided to make some pesto to make a savory bread. There is extra, naturally. I modified the recipe from Wholly Goodness, which means I used some sweet basil and garlic scapes in the recipe. In the past I made the mistake of chucking all the greens in the food processor AND THAT IS A BAD IDEA! Take the time to pull off the delicate whispy leaves from the tough stalks. Well worth time. 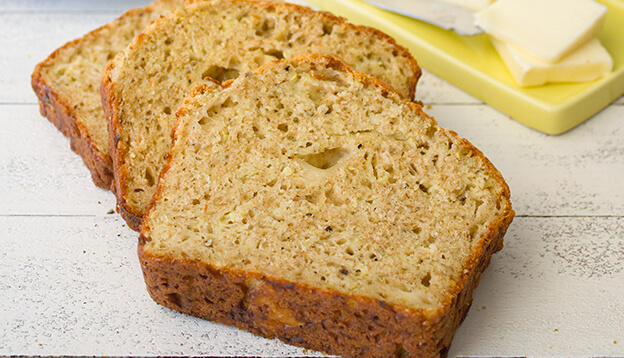 SAVORY ZUCCHINI PESTO QUICK BREAD
So I made that pesto JUST for a half baked idea for zucchini bread. I am VERY sick of sweet things… well for the most part. Now that I am not drinking beer and much coffee most drinks other than water are sweet. And to make things worse, most shelf stable snacks are sweet as well. Ugh! So I grabbed a zucchini from last week shredded it and modified this recipe. It turned out really nice, except it probably could of baked just a little longer. Oops. I upped the pesto to a quarter of a cup, and I had some vegan yogurt in the fridge. I might want to see if I can make a super vegan version that uses something other than vegan yogurt. So you might see a recipe on the blog in the future! 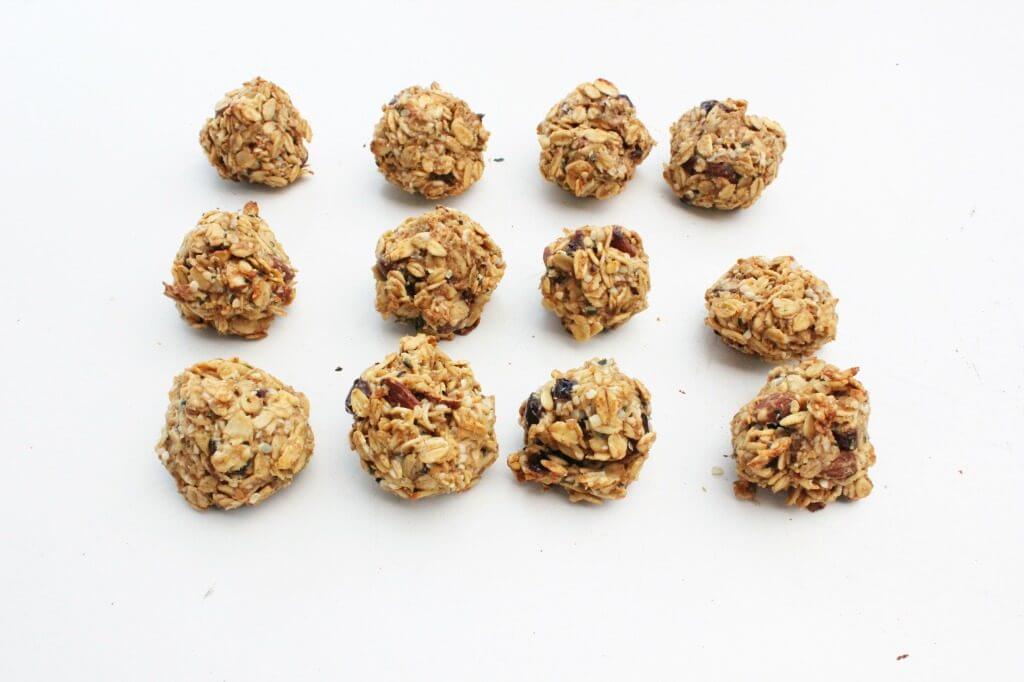 SAVORY MISO TAHINI OAT BALLS
Probably mid-stream in my sugar rant to my husband, I had a very duh moment. I apparently pinned these savory oat balls on my pinterest board awhile ago. It was a big face palm moment. They are quick to make, and doesn’t use a particularly large amount of any ingredient. And I have to say Laci NAILED it. They are super salty, full of umami flavors, and have a hint of sweet that isn’t overwhelming. I think I might try flattening them out to make a bar next time, as the balls tend to be crumbly. Oh and don’t think I am a complete sugar hater. I’ve been eating plenty of ice cream, nice cream, and I have a box of strawberry shortcake cookies at my work. 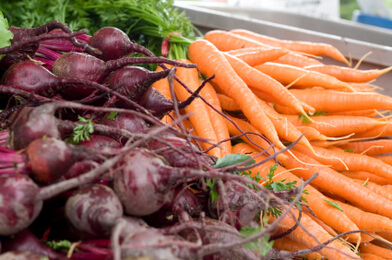 HOMEMADE STOCK & BEET CARROT GINGER SOUP
Let’s talk OLD SCHOOL! Dinner was a recipe from The Vegetarian Planet, published in 1997. This was a book that my Mother had, who always had a thing for eating no meat meals, which didn’t go completely unnoticed by her daughters. My older sister Lindsay was vegetarian for a few years (but gave up when living in rural France), and I tried going total vegetarian a few times as kid. Anyways, this soup is very easy to make, just a pound of beets, a pound of carrots, onion, and lots of stock. I had to use up the veggie scraps I’d been saving in my freezer, so made a batch of stock. Well, it was a group effort as my husband filled the pot with water and brought it to a boil while I was grocery shopping. I strained the veggies out later. I strongly recommend making this soup, and just use some vegan sour cream or yogurt.

Why am I not surprised I liked this article? Oh because I later discovered that it was written by Aaron E. Carroll. I seem to pretty much like everything he writes. I think most readers aren’t too surprised by this- exercise is good. He peppers through many studies that show how much it helps us. What I like is that he doesn’t always advocate intensive exercise, which can be good. But sometimes just walking for 30 minutes, is PLENTY. I can’t stress that enough when so many people bum it on the couch all day and say how they aren’t “the exercise type.” 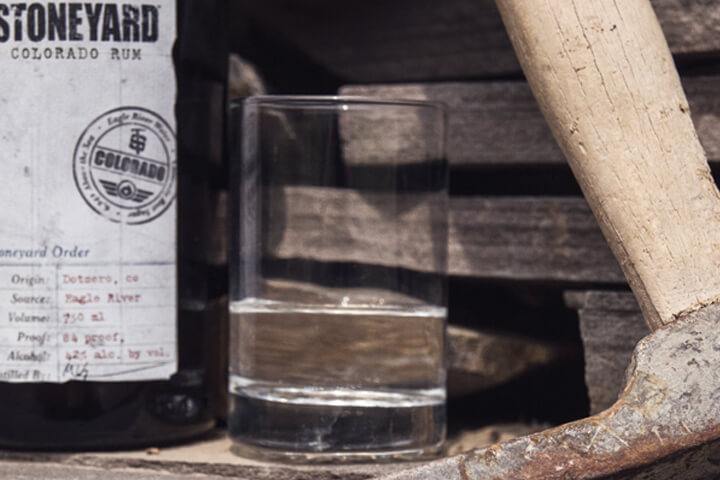 You’ll Never Guess What this Rum is Made From!

Okay I hate this clickbait title, but I like this idea. Rum is made from Sugar cane right? Well why not sugar from beets? Well, that is what this distillery is doing! I am excited because this makes for a greener rum since it is made in the USA. Plus, there seems to be a big push for “100% sugar cane” on labels, which makes sugar beets less desirable. Plus I am unsure if rum is ever fully vegan since sugar from sugar cane uses non-vegan filters. Let’s cross our fingers that this company has a 100% vegan process!