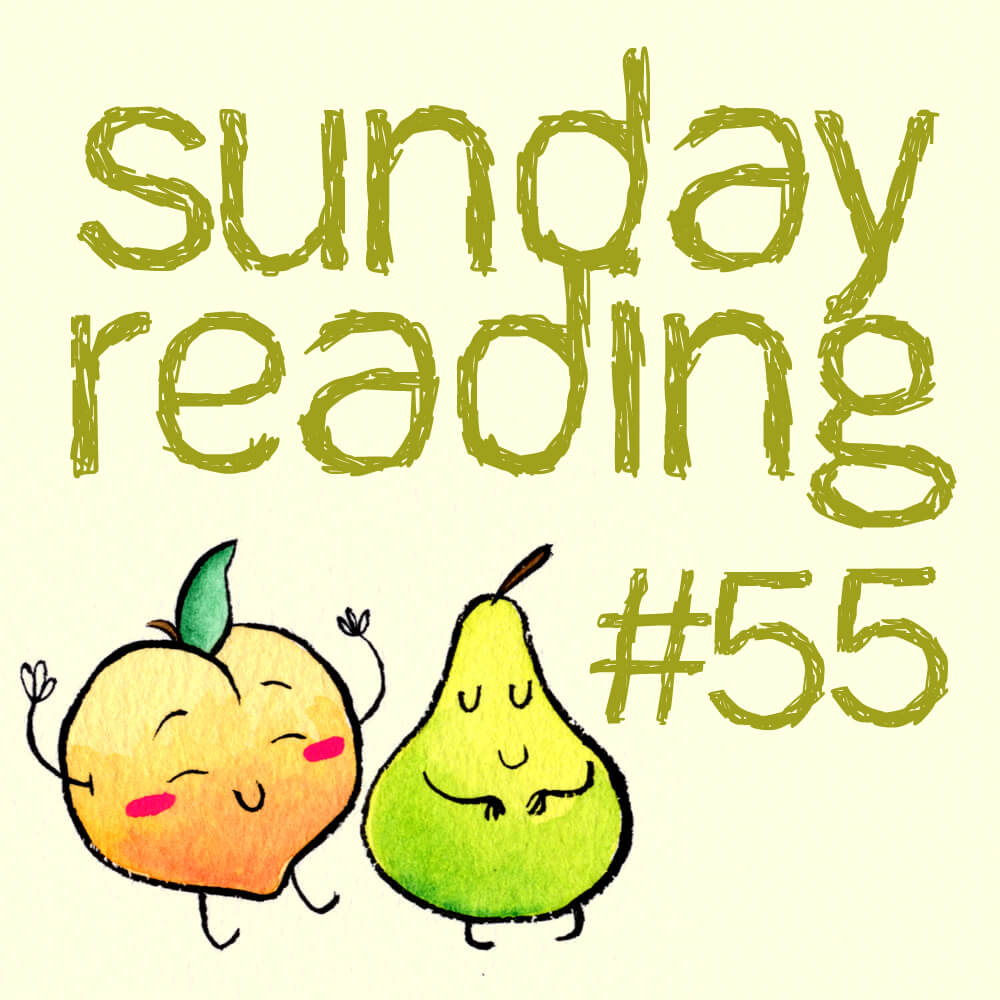 Hi everyone! I decided to go back to the old set up for my Sunday Readings. At least for today since I don’t have too many different articles. I guess maybe it is because I have been more focused on Thanksgiving than news? Or maybe I’ve been trying to think about Christmas, which is hard coming up with stuff I want. Weird right? I guess maybe it is because I know there is a bunch of stuff I want that I can’t get (like a puppy) Anyways, I hope everyone likes these reads! 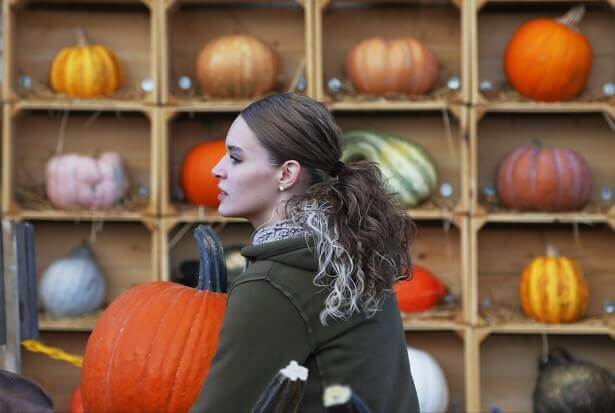 Apparently humans are the only reason why the gourd exists today. It is interesting to hear about the evolution of fruits and how they try to be eaten to spread their seeds. It is also nice to hear that humans saved something for once rather than killing them. 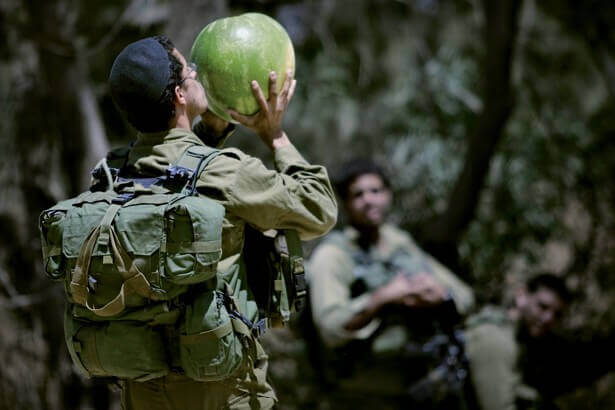 This is a quick little article about how Israel is handling the growing vegan community. It is a shame there is no programs like this for American soldiers but this article shows that society can adapt to the growing vegan demands. So saying it just isn’t how people do things is proving to be false. 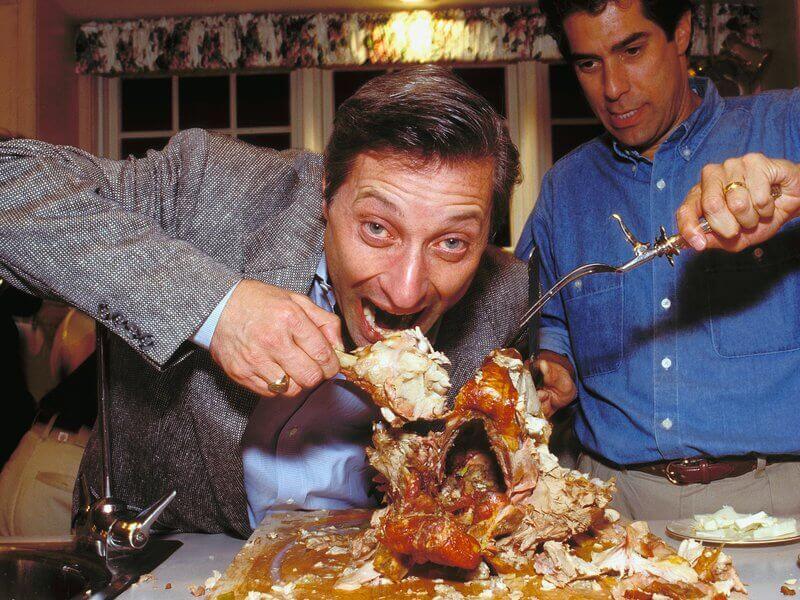 Your Gut Bacteria May Be Controlling Your Appetite

I love reading articles that further prove there is more to weight than diet and exercise. This one is talking about how what we crave might be controlled by the bacteria in our stomachs. This is probably a good theory since it might explain why people crave different foods once they change what their diet looks like. 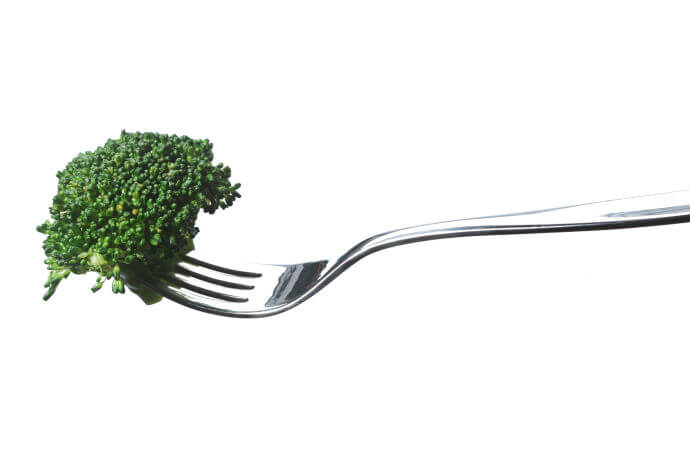 Teachings Grown-ups How To Eat

I have a lot of beef with the “child obesity” debate. I know someone close with a child who they are trying make loose weight, which rubs me the wrong way. One of the major reasons is because they don’t change everyone’s diet, they just restrict their child’s. The article points out that we need to be more flexible about what we eat, and we are lucky, we are ominous, it is part of our nature to switch up what we eat. 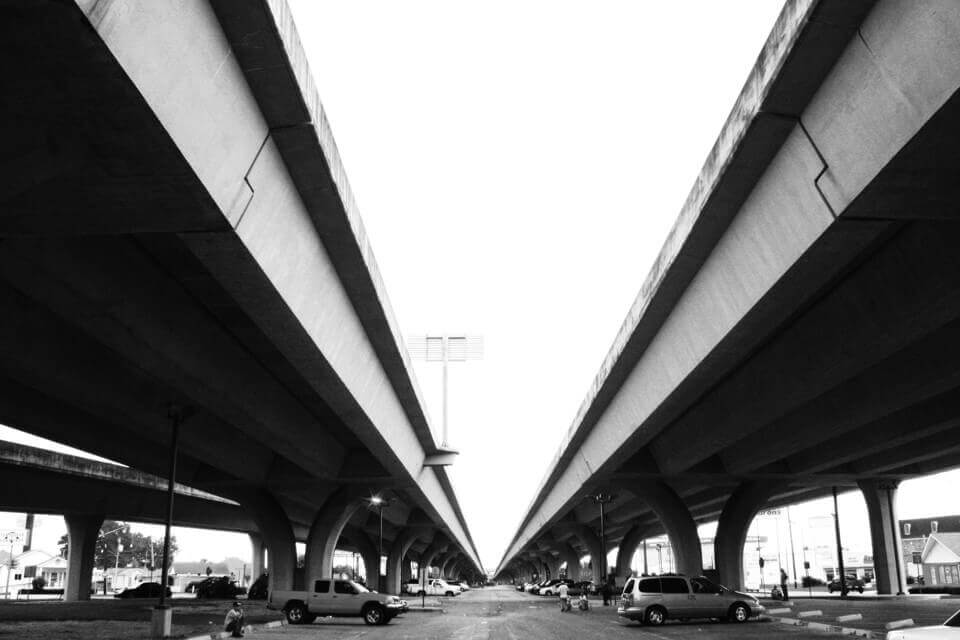 This article made me think about when I lived in Philadelphia and how roads shaped where I would go with friends. I remember hating some walks to movie theaters because it meant walking under highways, and certain areas were pretty much dead zones because of the roads. 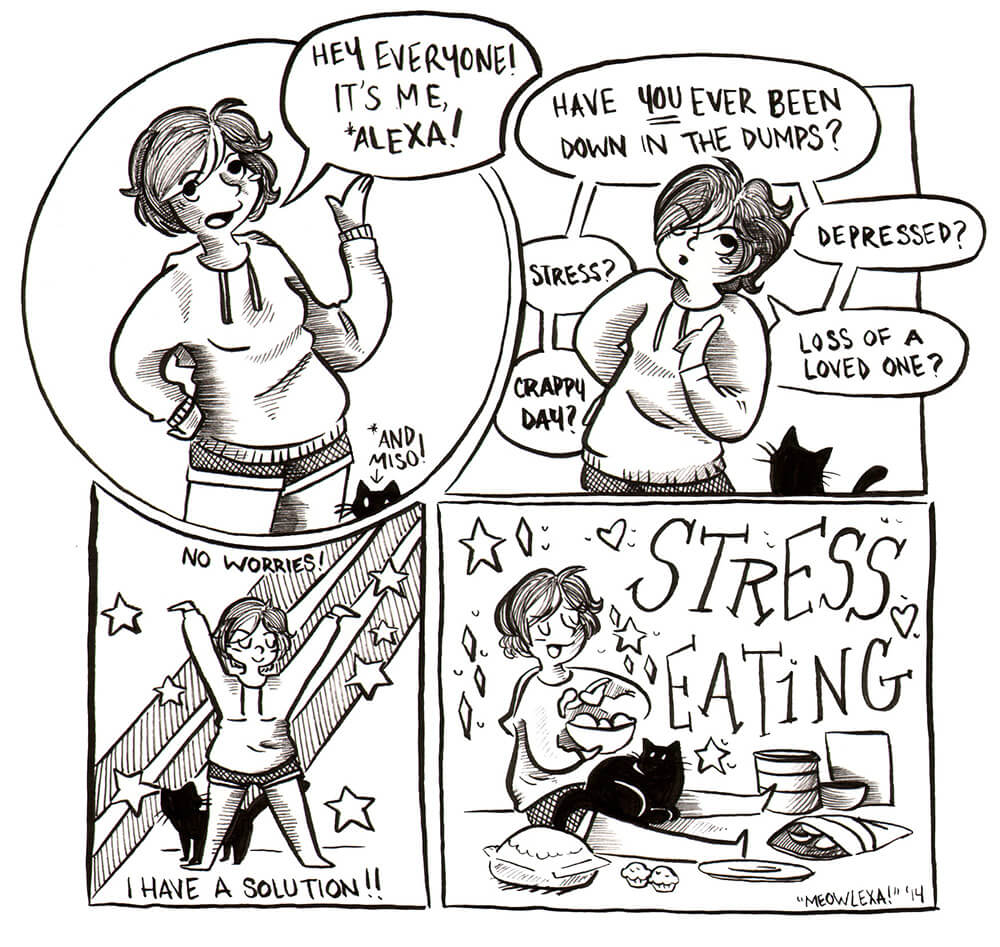 As you all know I lost my horse recently. I have been doing my best to swing back into being myself and getting things done in my daily life, but it has really taken a toll on me. I feel as though it would be hard for anyone in this sort of situation to keep on going as if everything is normal. I wanted to write more about it because it has definitely affected one thing in particular…my eating.