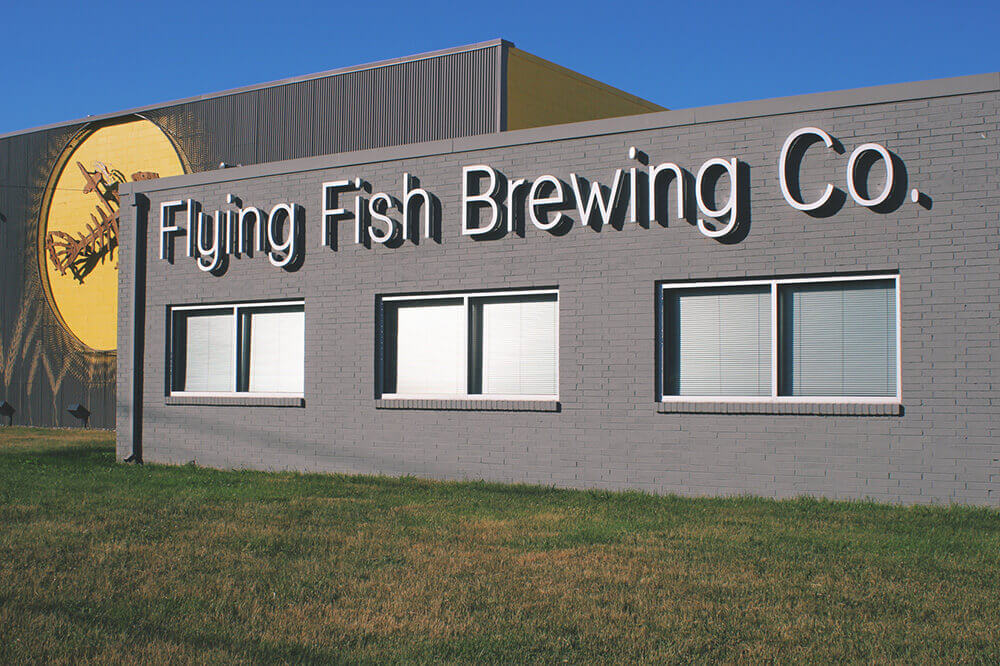 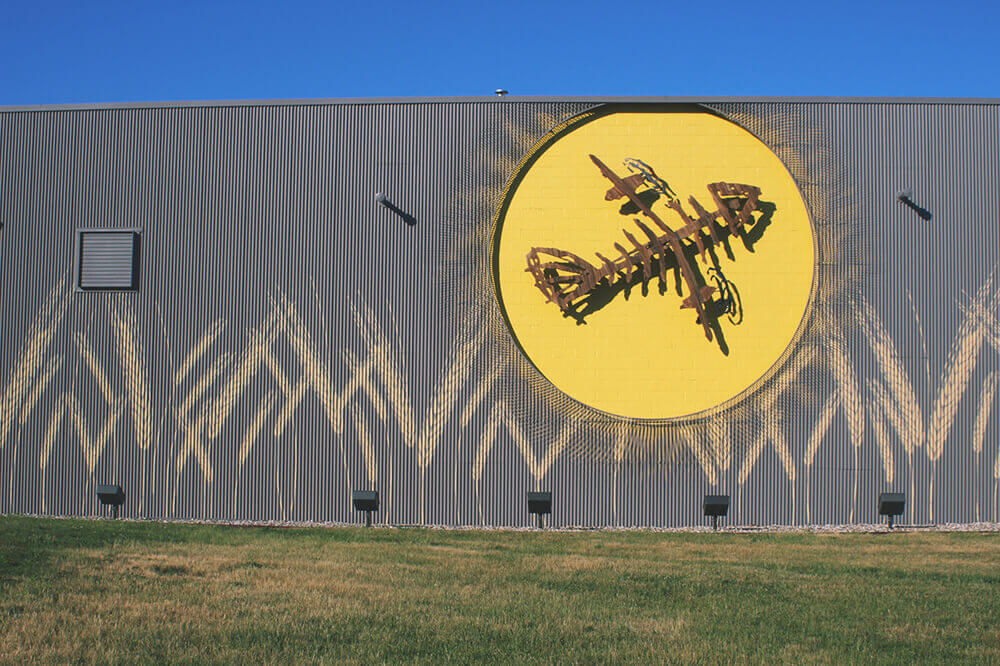 I’ve posted about Flying Fish before but it was early on when I kind-of didn’t know what I was doing. Well, I guess I still don’t know what I am doing with this blog, but hey, whatever. I originally went because the Flying Fish Brewery opened up very close to my sister’s house, I mean really close. We could probably walk there, though it would be an icky walk.

Flying Fish is a small local brewery, which is continually growing. It isn’t too widely available outside of New Jersey and the surrounding states. They have wide distribution through the company Total Wine and More, so some west coasters can grab a six pack! 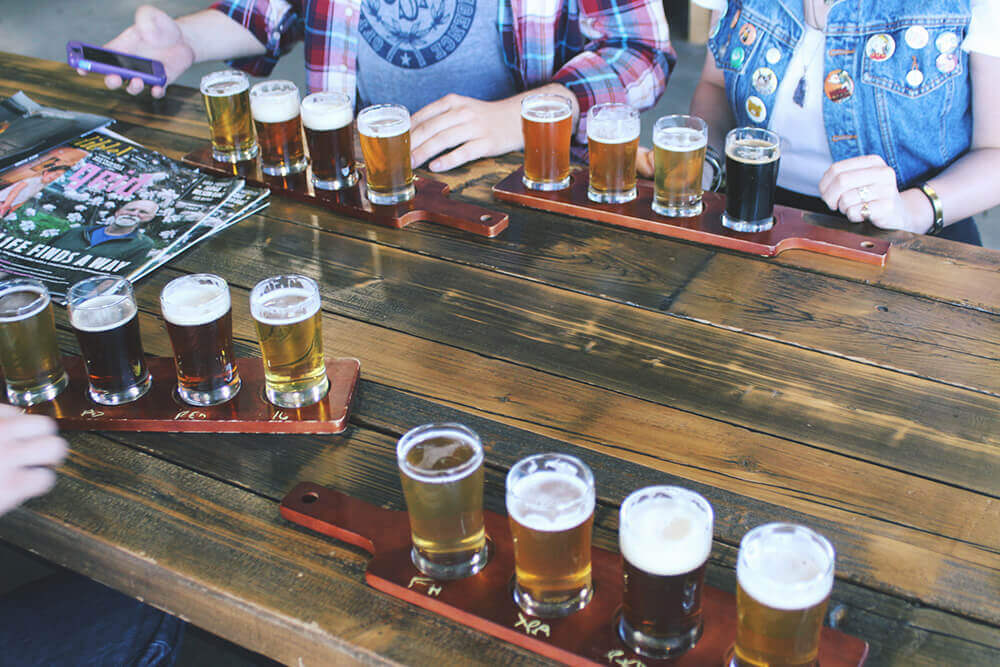 There are two major reasons why I love Flying Fish. One is the Jersey pride, some of which are very personal. The brewery is near my sister’s house in Vorhees. The owner called Haddonfield (almost my town, I’m right next to it by a couple blocks) hypocritical with their dry town rules. But also their beers are named after exits in New Jersey. You may of heard the joke that people from New Jersey ask which exit they are off of from the New Jersey Turnpike and it is fairly true. The exit series beers tend to pay homage to certain areas in New Jersey, “Exit 1″ has oysters, “Exit 3” has blueberries, etc.

And in case you are wondering…. exit 4 is probably closest to where we live, though we never take it because we try and save money by staying OFF the turnpike. “Exit 4” is the American Trippel in honor of the exit being near the brewery, one of the first craft breweries in South Jersey. But we actually get off normally on exit 7A, on 195 and then connect to 295 but there isn’t any exit 7 brews… yet. 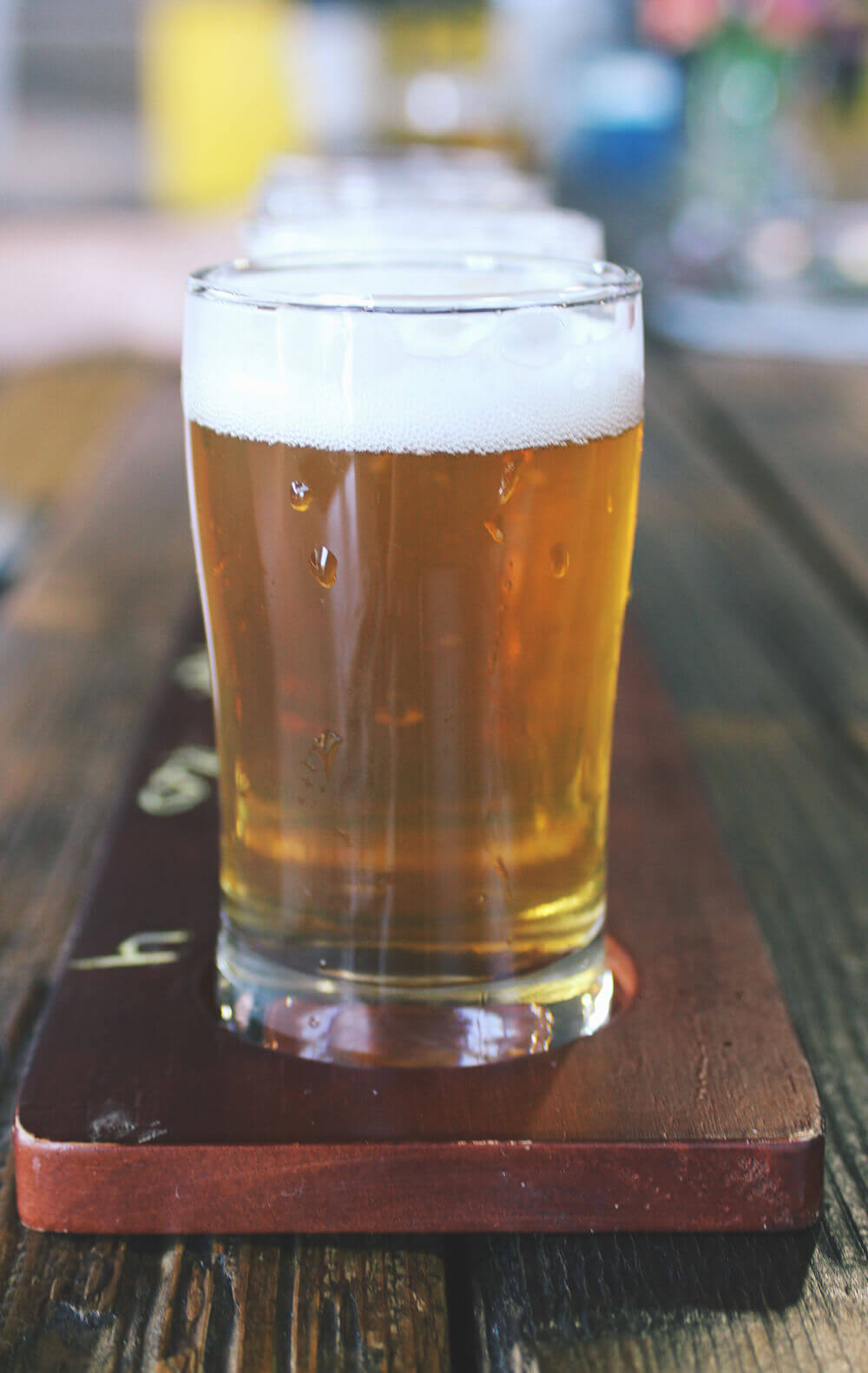 The other reason why I love Flying Fish is how it is set up. Currently they are offering tours every hour, but due to laws they have a short movie going over how they brew beer. The video is set up on a wall in the main hall so that if you miss a tour you can still do a sampling after watching it (and thus, getting your beer faster.) I can complain about this law, it really is pointless, especially if you like going to lots of breweries and know most of the brewing process, but I’ll leave it at that. Once you watch the video you can get beer.

You can get a flight to keep with the tradition of trying a little bit of everything when visiting a brewery (pictured above). They let you pick whichever beers you want, and it only costs $6. But the way they set the place up, it is pretty much just a beer shop. They will fill growlers and half-kegs, which are ideal for parties or large get togethers.  I know my sister visits often to fill up growlers when the family gets together.

If you want to take it easy you can grab a glass for $4.50. They’ve pretty much designed the place to be like a cheap bar, which I am pretty cool with. The inside is spacious, doors are wide open, and there is even seating outside. When we came there was a food truck parked in front of the place, and it seems like this is a common thing. There are a few other breweries that have adopted this type of “bar” setting of bring your own food such as Village Idiot and Cape May Brewery (which Alexa has been to and really enjoyed!) and I love the idea.

Other cool things about this place? Well, they are pretty sustainable. They have lots of information about everything they do on their website. But some of their features include a rain garden, solar paneling, and using their spent barley as cattle feed. I love it when companies make sure they talk about how they are helping the environment. 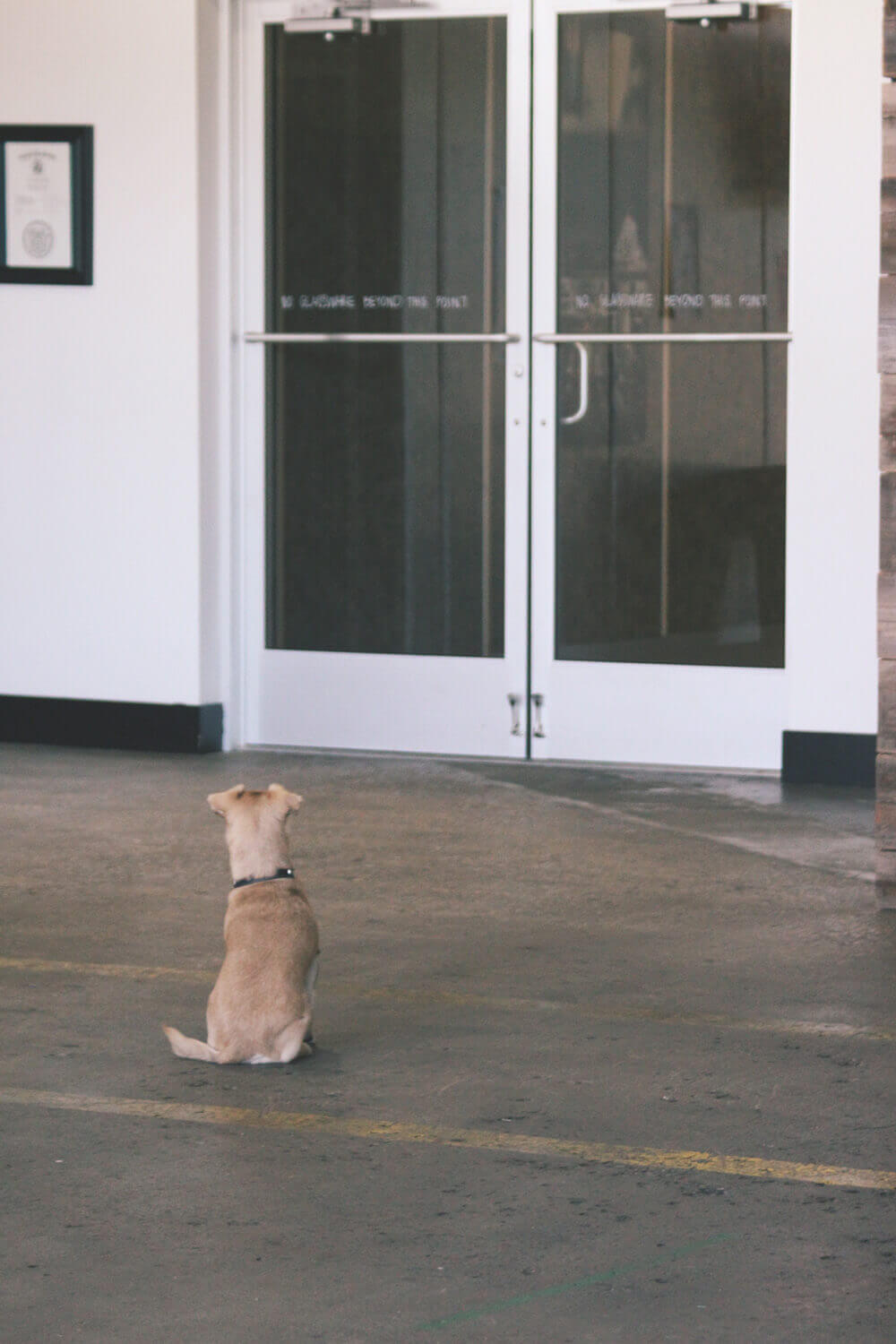 Their most recent addition to the brewery? Lewis Garcia. This little guy has been wondering the brewery, mostly looking for food like every dog that ever existed. He is so cute and seems more happy with the workers of the brewery than the visitors. So don’t get too miffed if he isn’t in love with you when you visit. Sometimes you would see him waiting for workers to come out of the factory to greet them, pictured above. He is also has a facebook account, if you want to see what he has been up to.

One word of caution, don’t take his photo. I snapped a few photos and Lewis started to bark at me, so I clearly stopped. Clearly he doesn’t like the paparazzi… or the sound the shutter. I stopped taking his photo under his requests, but if you NEED to take a picture (just look at that precious face!) I recommend taking his photo with a phone with the sound turned off. 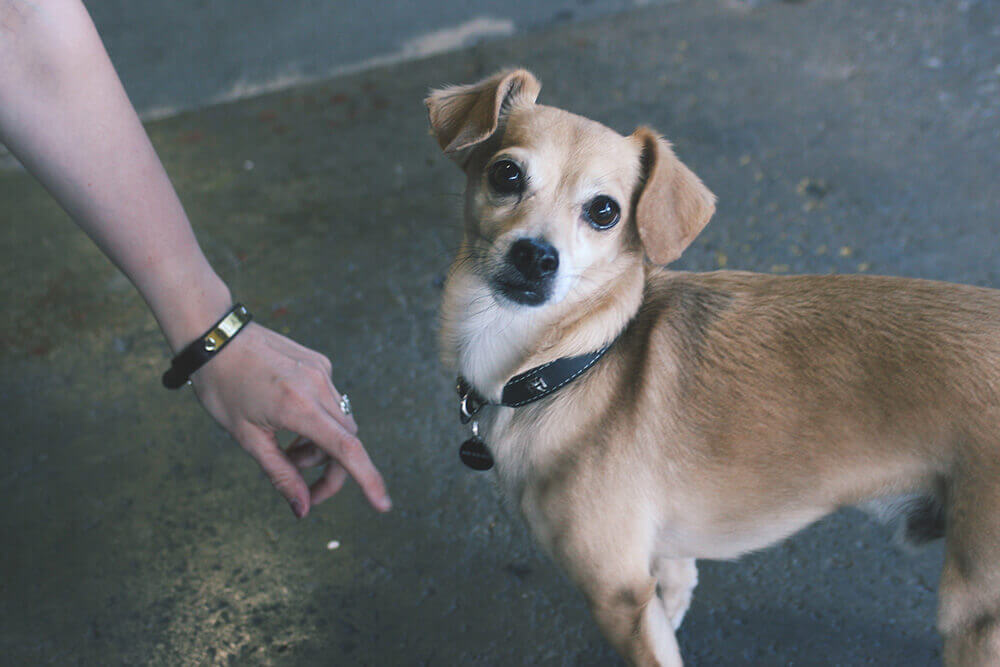