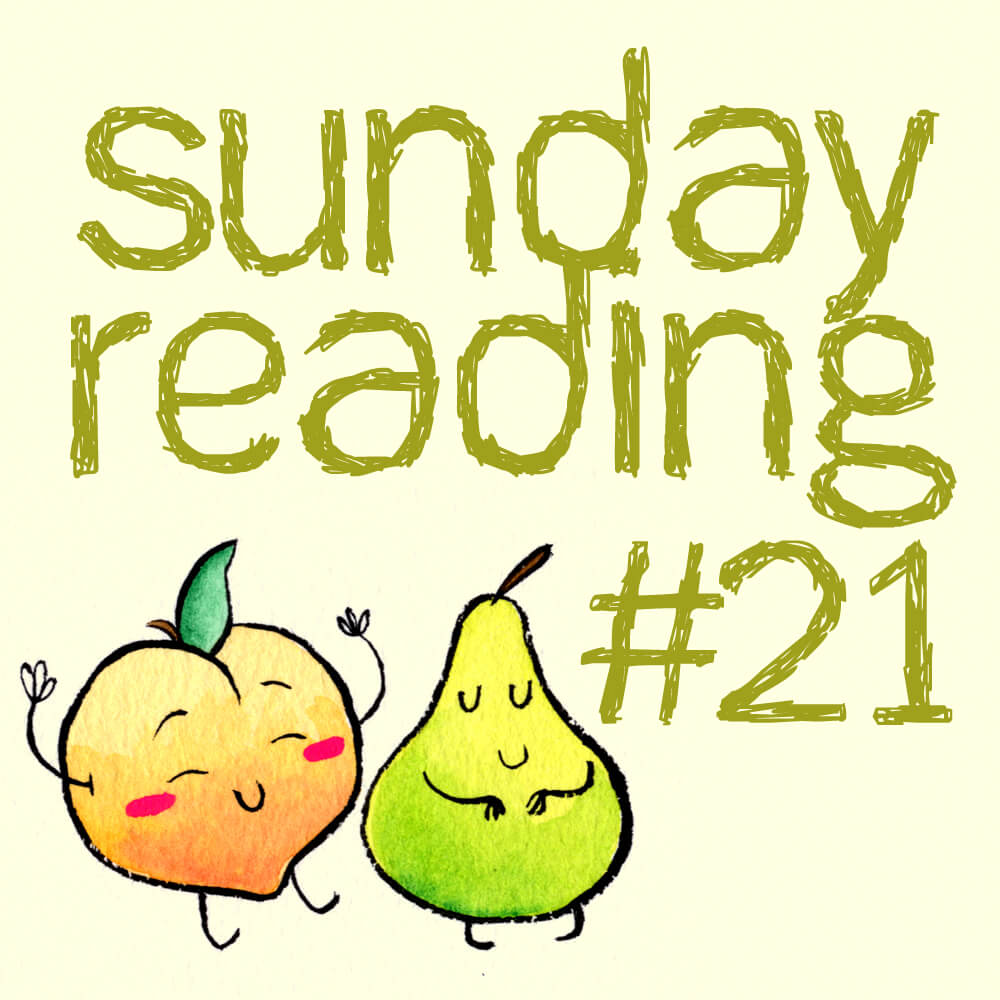 It’s Super Bowl Sunday! Truthfully I only started to care about the Super Bowl when I started dating Jon. He got me to start watching and liking football. Granted, I think I care a lot less than most people about the Super Bowl. I mean it is fun but I tend not to care if there isn’t a team I like going in. This years line up I am not too thrilled about, and if my husband didn’t have anything to say about it, I would be watching the Puppy Bowl instead.

But here are 5 articles or videos I found interesting this week: 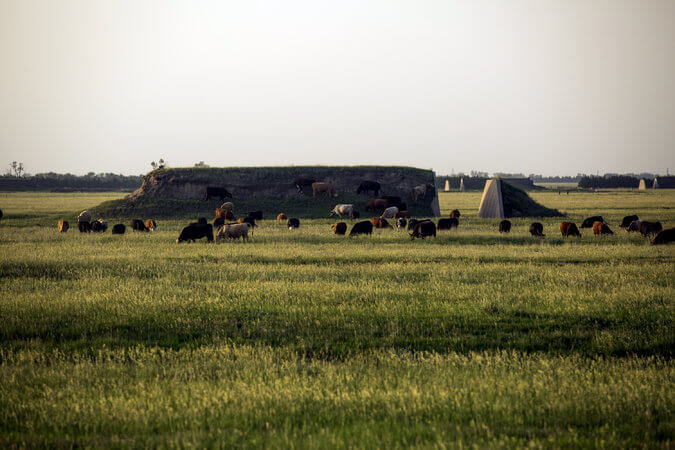 I think all vegans and vegetarians have seen this article at some point in past two weeks. But if you haven’t, I highly recommend checking it out.  It is a hard read but an important one. 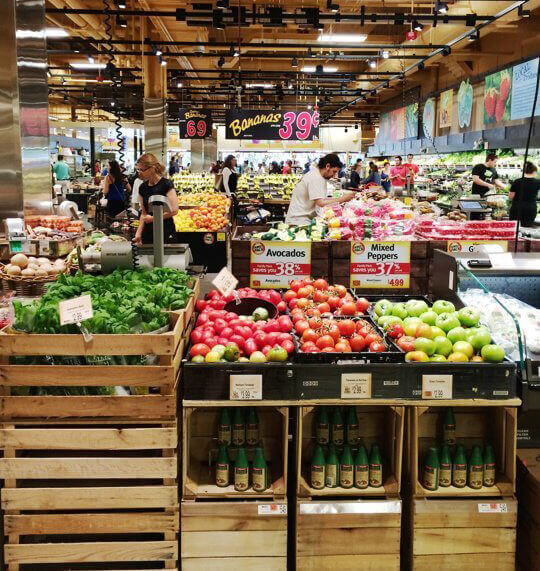 If you live on the Eastcoast of the United States you probably heard about the blizzard. You also might of heard about the mad panic that New York (and the states below it) went through to have it be a big bust. There is always a joke that during storms people always grab toilet paper, eggs, milk, and bread. But The Kitchn makes their own stock up list, and I have to agree with them. 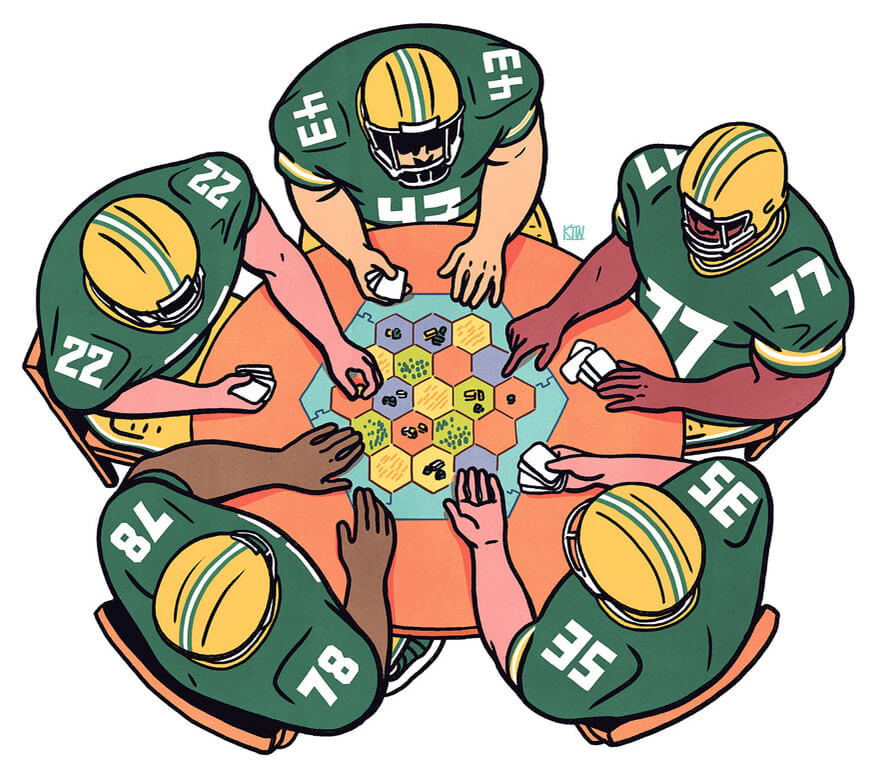 Anyone a Settlers fan? A friend taught my husband and me how to play, and we enjoyed it a lot. As time passed I learned about how many other people were playing it, then I read this article. Complicated games for adults are thought of as nerdy, but it makes lots of sense that they should be fun for everyone. I think most people are just distracted by bars, tv, and movies. 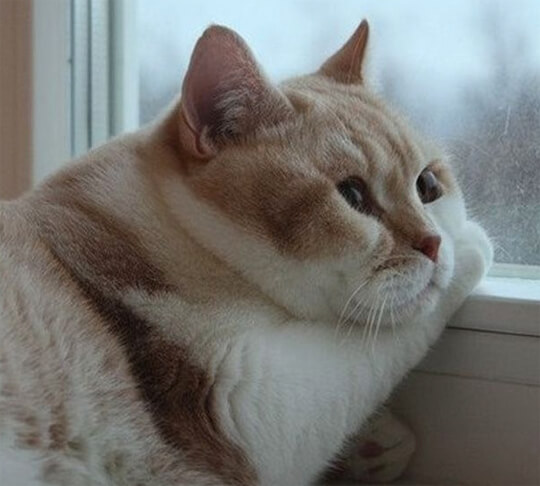 This article hit home. As someone who use to live in Philadelphia, a city that has a pretty big catcalling problem, and moved the suburbs, I’ve noticed how my behaviors have changed. I cross the street when I see men walking, I walk down different blocks to avoid construction sites, and I tune out other people. So it is good to see evidence that what I do is normal.

Side note- I figured we should have a fuzzy cat as a photo instead of a stressed out woman, because why not?

The War on Ballsacks

Ever taken public transportation? Ever had to commute? If you have, I am sure you know that “rush hour” brings out the worse in people. At least everyone can have a sense of humor about it.