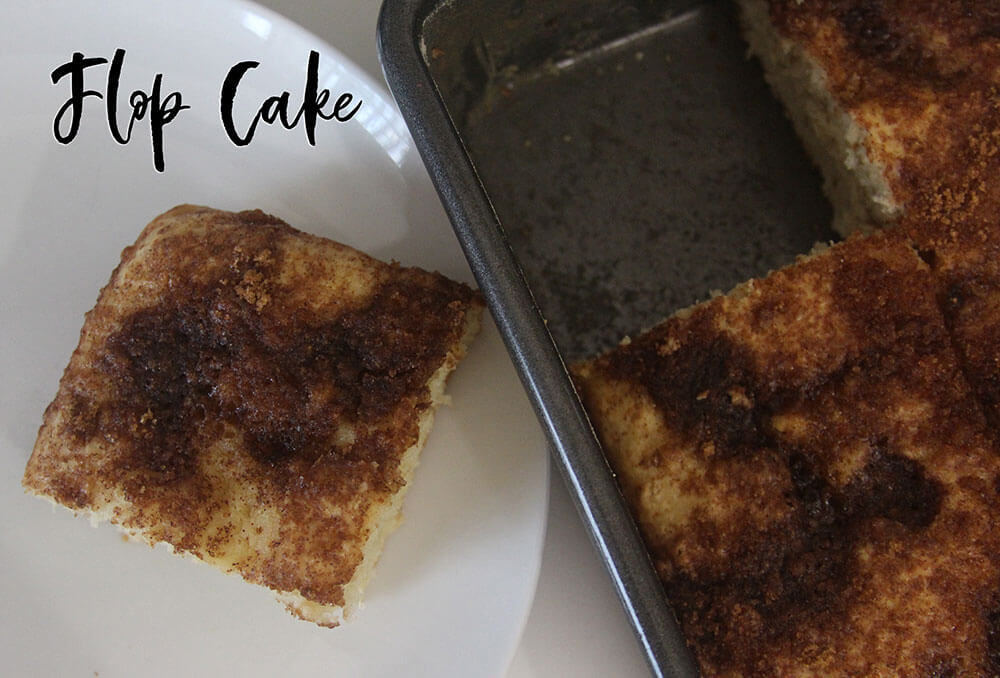 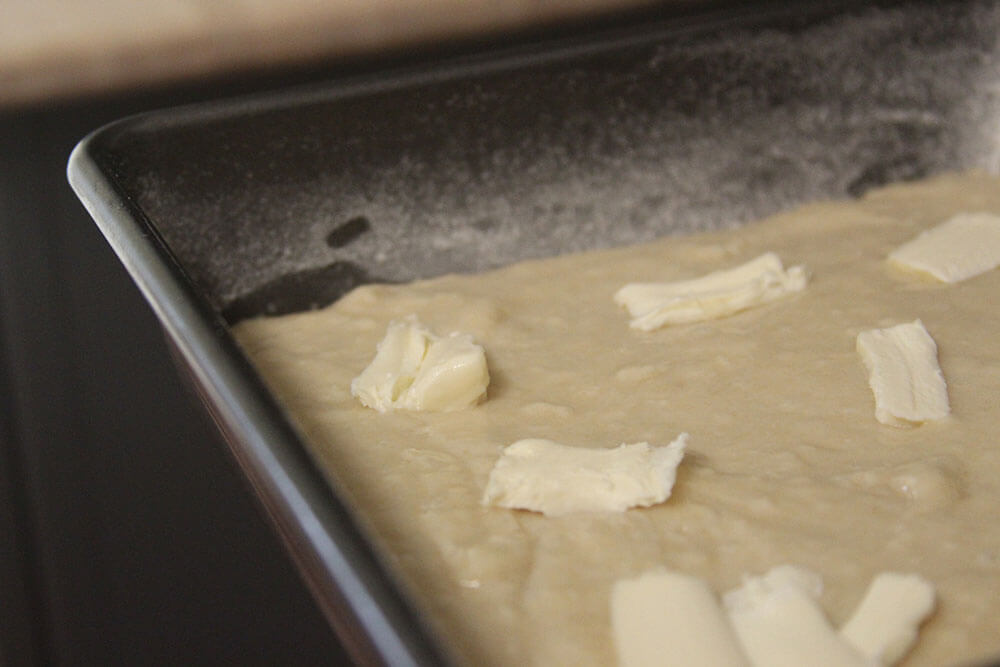 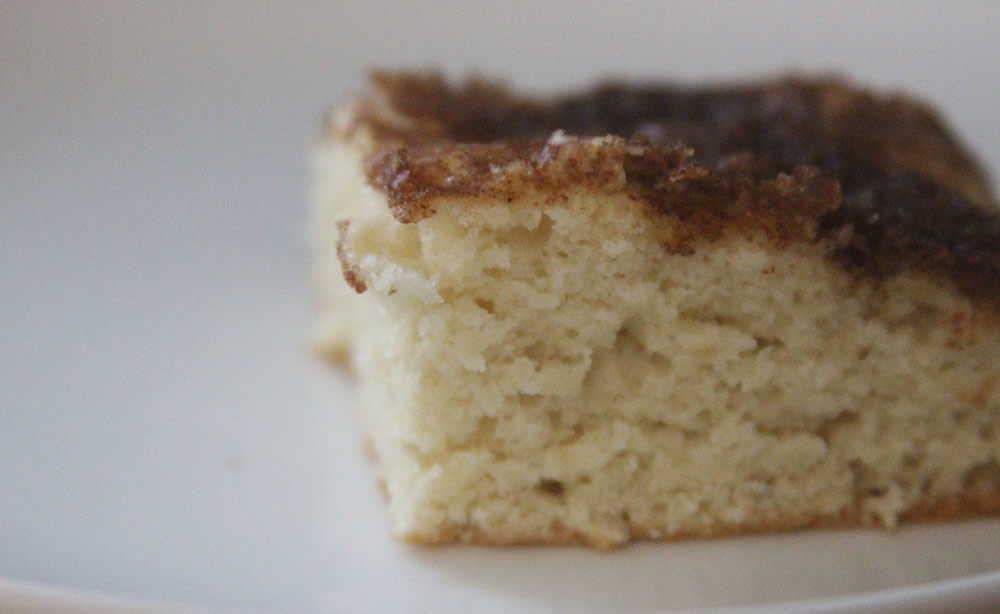 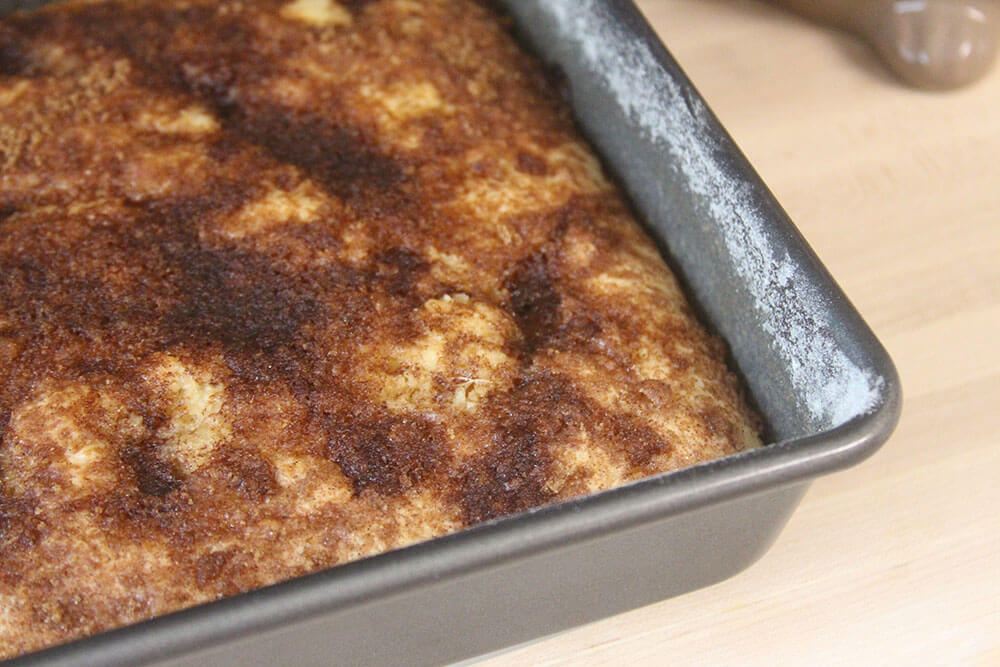 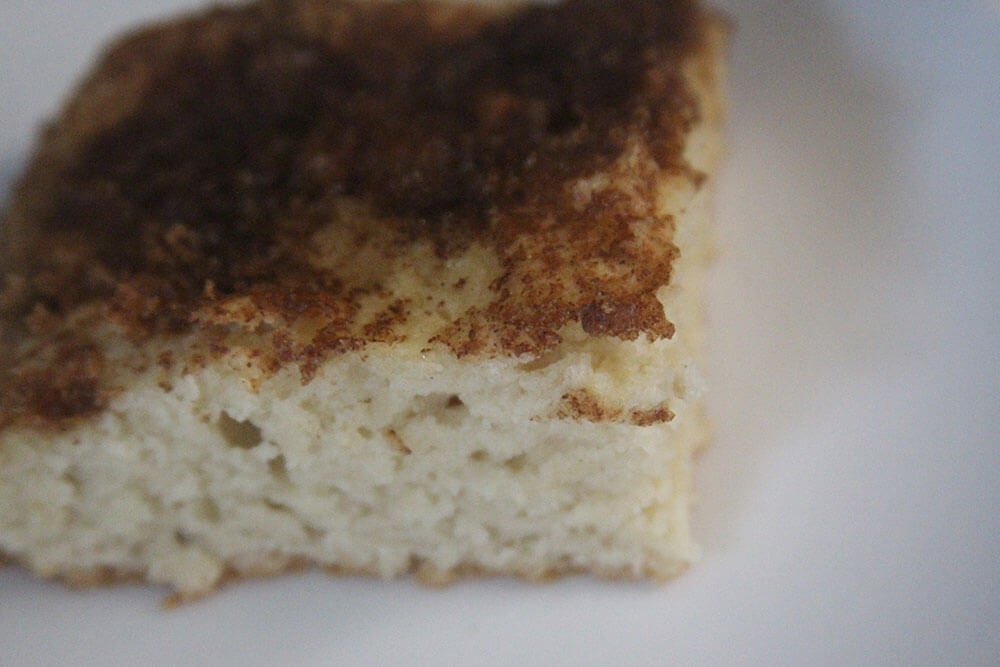 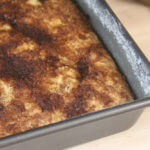 Cinnamon Flop
2018-09-17 05:00:57
This is a quick and cheap cake to make on the fly
Write a review
Save Recipe
Print
Ingredients
Instructions
Notes
By Jennifer Remsa
One Raw Bite https://one-sonic-bite.com/