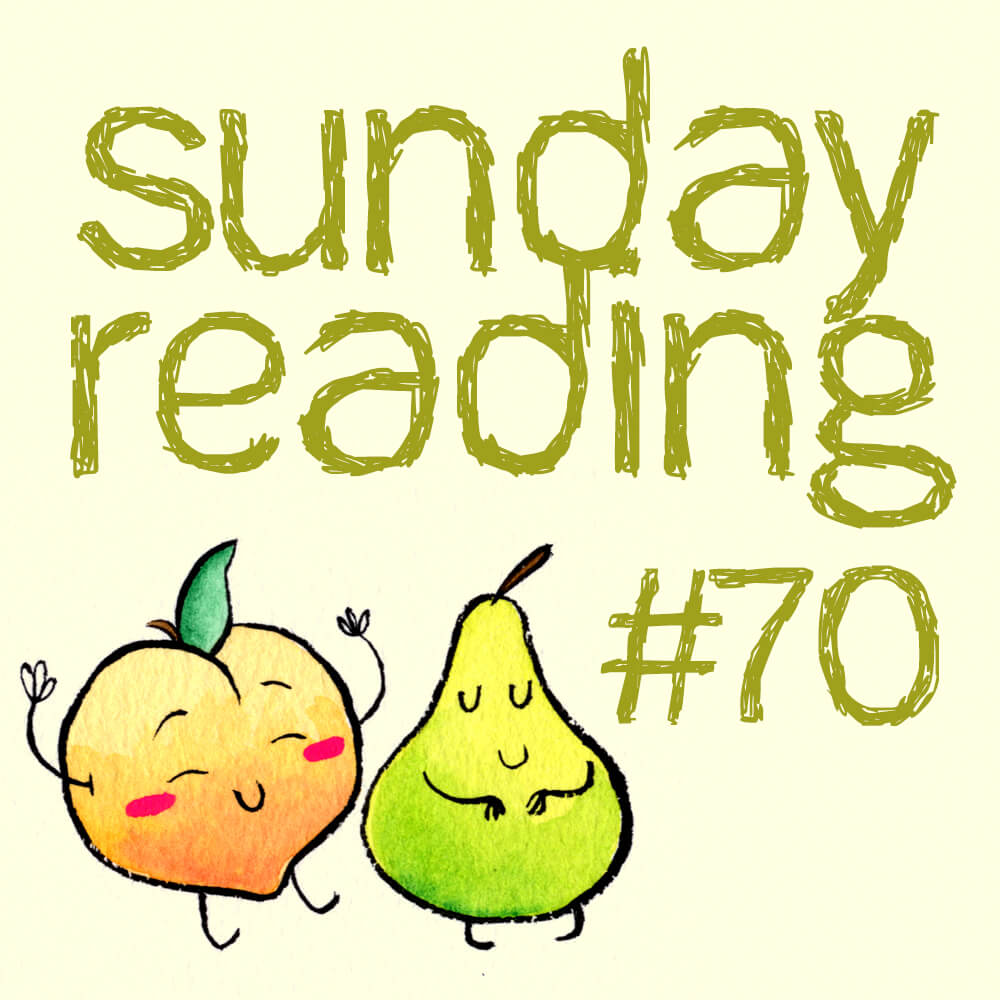 Another week has gone by and I feel like nothing has gotten done. I blame the weather. I’ve just been so unmotivated. I just want to stay glued to the first floor where the air is the coolest. At some point it will get cooler and I won’t have that excuse anymore. Bummer. 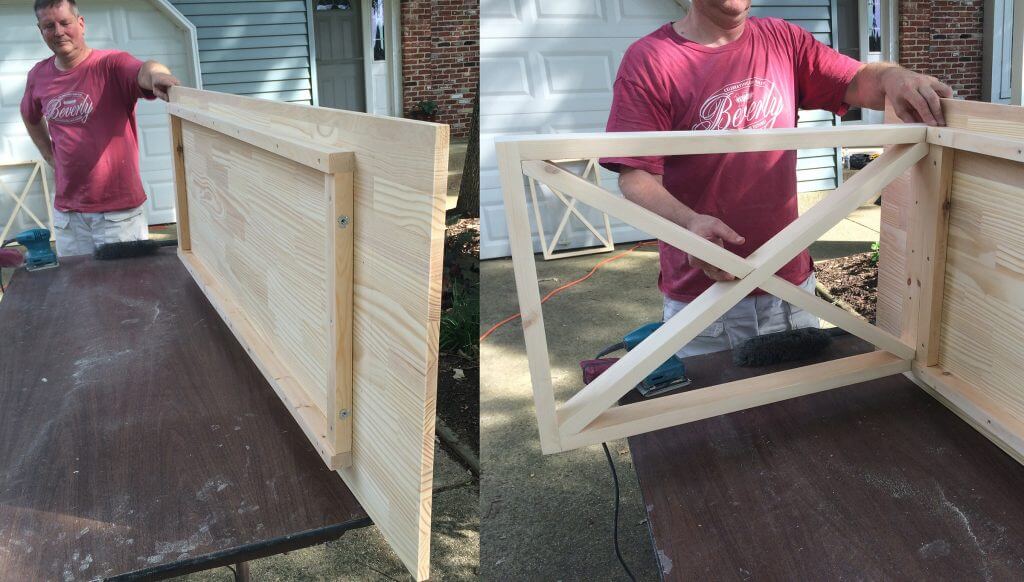 Actually my husband has been busy working on our new computer table. He and his Father have been working together on making a custom desk for our oddly shaped third floor (or rather our normal room with an oddly shaped exercise equipment). Our current desk is 43 inches (109 cm) by 20 inches (50 cm), and doesn’t have much space for our computer. The monitor takes up 25 inches, which is pretty much half the length of the desk top, leaving little room for office stuff. So we are making a desk that is 6 feet (72 inches/182 cm) by 24 inches (60 cm), so MUCH bigger. We are most likely to stain the desk, and are looking for some matching shelving so we can get a pinterest worthy work area (yeah right.) Naturally I will be making some posts about our home updates of our finally finished bedroom, office/workout room, and hopefully nursery. Why? Because I assume you guys are just as interested as I am about looking into other people’s homes, best part of looking for a new house btw.

Anyways, I forgot to post this yesterday, so I hope everyone enjoys these articles for the week. When Community-Supported Agriculture Is Not What It Seems

I’ve written about CSA (Community Supported Agriculture) before, and if you aren’t familiar with the idea, I recommend you quickly read my post before this article. To do a quick summary, it is when the consumer has a direct connection with the farmer, and pretty much pays a share/pays up front for the produce for the year. This New York Times article talks about how the term CSA is being used in situations that is very far from the original definition. If you are thinking about joining a “CSA” it is important to read this article as it helps educate people about what they are actually signing up for. Go Fund Me for Hillary Lawson

I’ve been reading Hillary’s blog My Cat Loves Daiya for awhile now. She is very active on many vegan blogs, usually commenting under the name Vegan Peace. Basically, after a bunch of circumstances, Hillary found herself loosing her apartment, and having to share space with a person who doesn’t want to keep her cats around. She brought her cats to an animal shelter and is scrambling to find money for a new apartment (you know, down deposit, first and last months rent, all that stuff.) She has a great connection with her cats, and have been writing about them on her blog. Basically, she took in a stray cat who was pregnant, and kept all the kittens. If you have a few bucks spare, that would be great. Hillary has already been overwhelmed by everyone’s generosity. Beer Bottles Will Soon Include A Reality Check: A Calorie Count

I’ve got so many emotions about this. I love booze. I love the history and complexity of the flavors. I know so much about alcohol that I think many people who meet me think I drink often (not really, more like 3 drinks a week overall? usually less.) As a vegan, I get really annoyed by the government’s viewpoint that alcohol shouldn’t be required to list nutritional information as that would imply it is food. Well, that makes for a lot of confusion for people with dietary restrictions. I had a friend who was allergic to hops, and drinking new beers was a little bit of Russian roulette. But it seems that focus is just on calories, and I don’t like that. It really doesn’t paint a full picture of people are drinking, and unlike hard liquor, beers can have nutritional benefits. Am I saying you should have a beer just to get some b vitamins? No. But there is probably more in a beer than a Kool Aid. Watch: Bubbles and balloons pop at 10,000 frames per second

And now for something fun and visually awesome. There is a short video of scientists filming different kind-of bubbles being popped with a high speed camera. Yeah I guess there are facts in there, but let’s face it- it is mostly just cool to watch.