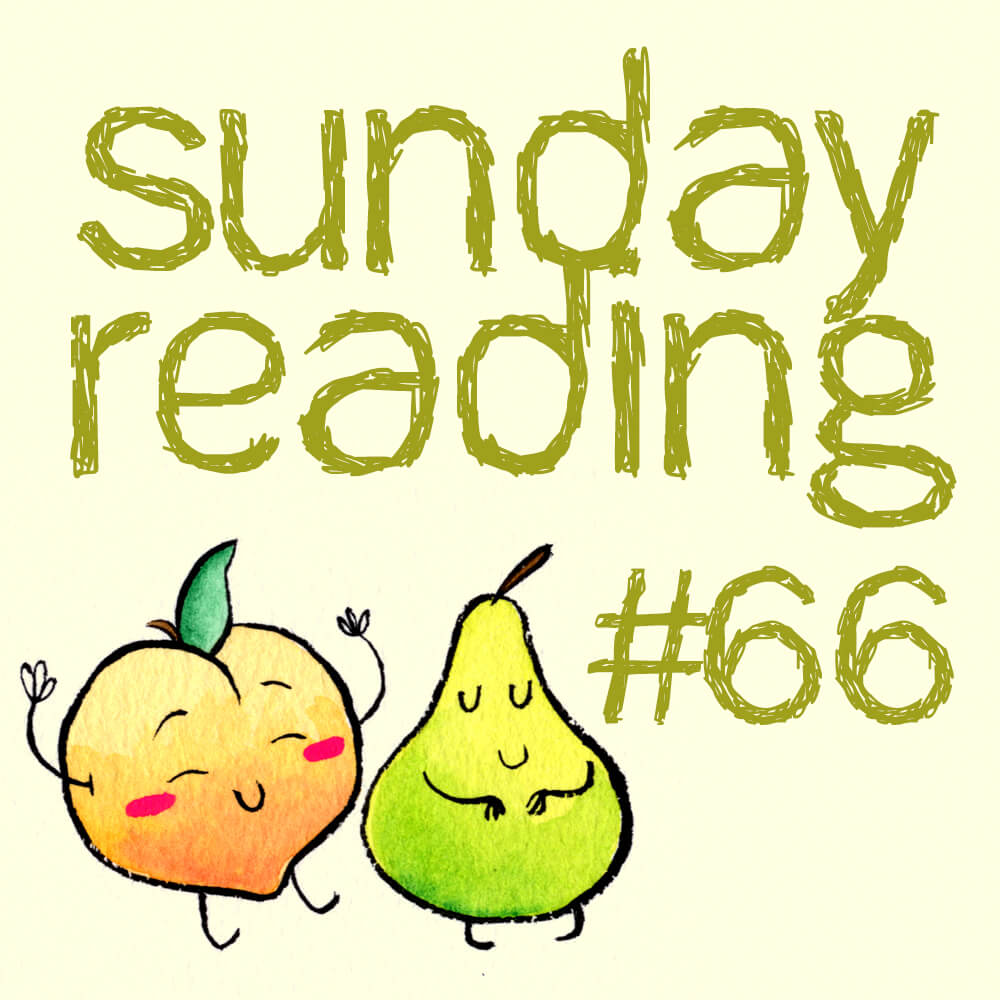 Yes, I know this isn’t Sunday, it’s Tuesday. But most of these articles were about pregnancy which might of seemed fishy if I posted it before my formal announcement. If you missed it- I am 15 weeks pregnant and just hit my 2nd trimester. It is also the reason why I have been blogging much. But my energy levels are back, and I have the time as well, so it all works out.

Last Sunday Reading I mentioned that I’ve been busy but couldn’t actually think of anything I was busy with. Looking back that is a BIG LIE! We have been very busy. Here is just a list of the many many things I’ve been busy with the past month or so

With that being all shared and updated of my busy adult-life, on with links that almost exclusively involve stuff about babies and pregnancy. I think they are important to share even if you aren’t thinking about kids, as they are important social issues. 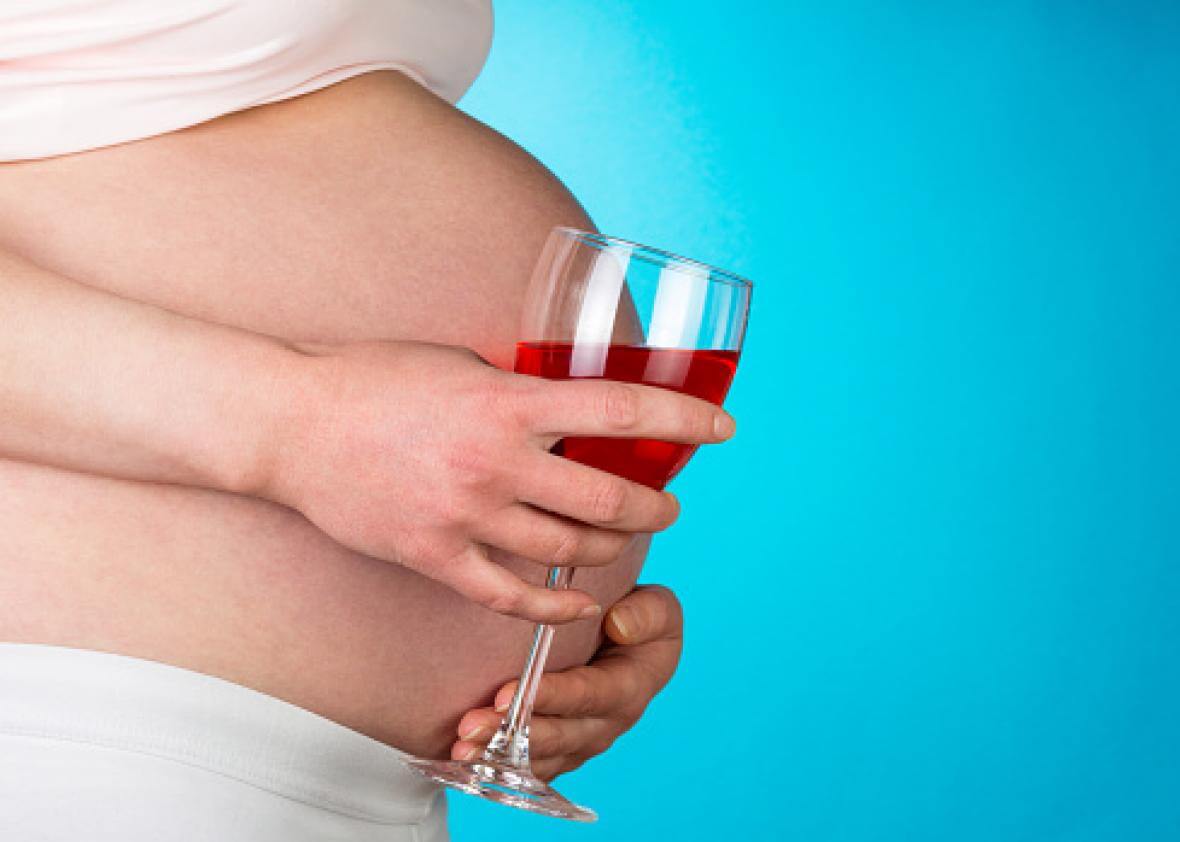 Why Women, and Doctors, Are Turning Away From The Bubble-Wrap Approach to Pregnancy

I think most people know that you aren’t suppose to drink when pregnant. But depending where you live, seeing a pregnant woman drink a glass of wine might seem not so odd, or it might send irks down your spine. I have mixed feelings. The research shows having a glass once in a while probably won’t do anything to the baby’s development, but most doctors (especially in the USA) will say to just avoid the stuff to be safe. Which might make sense, but pregnant women take socially okay risks all the time. Maybe scooping the cat litter while the husband is gone for a weekend, eating raw vegetables, or even driving the car (there is always the risk of getting hit by another car.) Pregnant women should weight the benefits with the risks, we need to get places so yeah, we will be driving a car. But what about booze? Some women end up binge drinking in the last trimester, which to me is a sign of stress. So wouldn’t it be best to balance it out and have a few drinks to take the edge off rather than binge drink which clearly shows to effect the fetus? But even still, the idea of me drinking a beer while pregnant still rubs me the wrong way. It is so embedded in our culture that I feel weird doing it. Or worse, I would be more afraid of what other people would think of it. 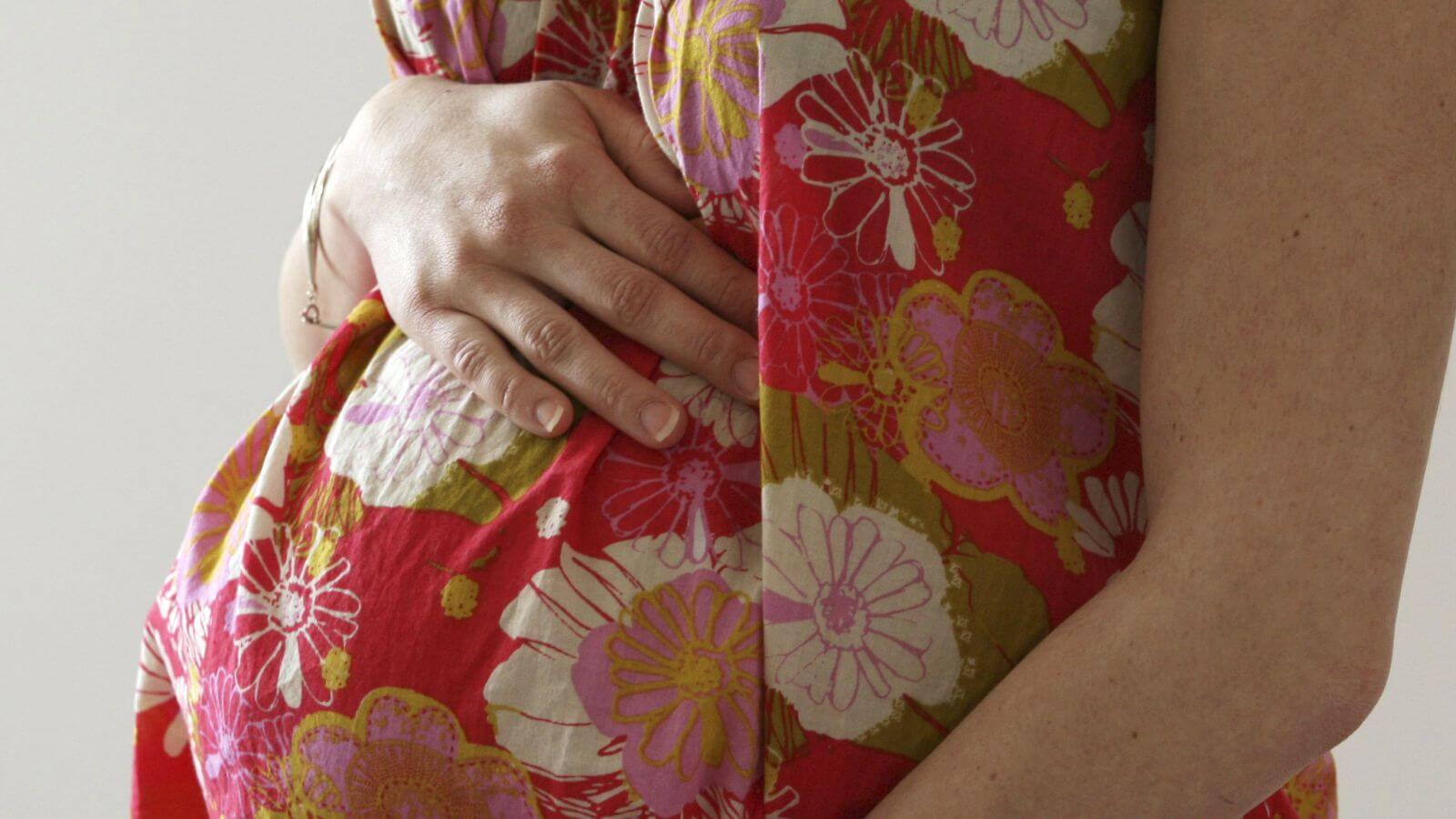 1 in 5 pregnancies end in miscarriage. Why?

I wanted to first tell everyone on the blog when I got pregnant. I didn’t care about the idea of miscarriages. I figured I would be honest if it happened, even if it took a few weeks to be able to emotionally write something. They happen fairly often, though most people wouldn’t know that. I had a girl from my high school wrote about having a still born and the emotional toll. For anyone who doesn’t know the difference is that a miscarriage is defined as the termination of a fetus before week 16-28 (depending on state laws), anytime afterwards would be a still born. The article talks about how little we actually know about them, which can be very frustrating to the women who have repeated miscarriages. 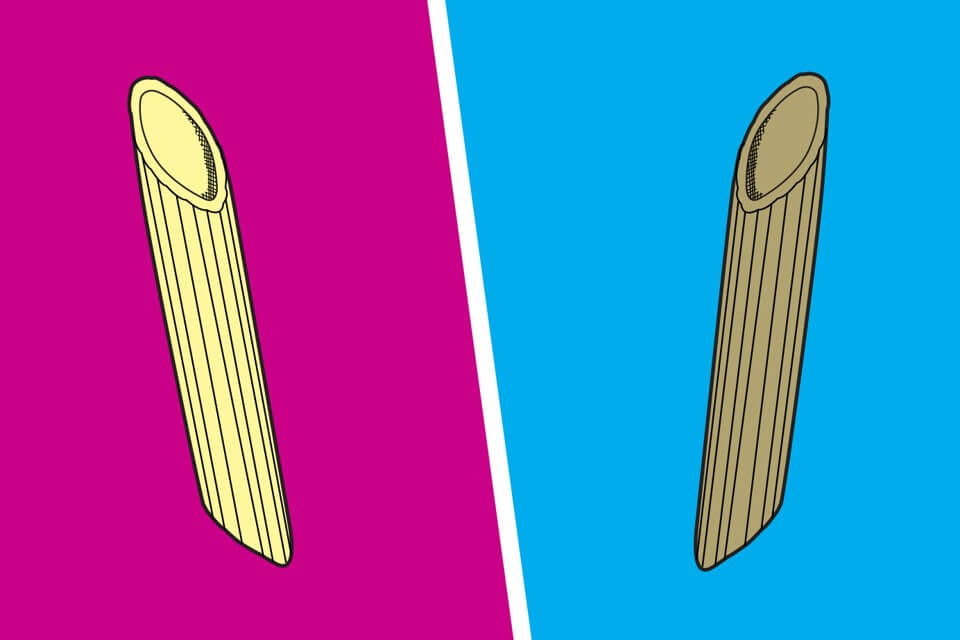 Why Whole Wheat Is Better Than White

This is a very horrible name for an article (stupid age of click bait titles!) as it never REALLY explains what makes whole wheat healthier than white. But it talks about a very interesting thing- the many different ways that wheat’s glycemic index varies. It kind-of blew my mind, and made me wonder if I just swallowed pasta whole if that would make the glycemic index even lower (which is probably a very very bad idea XD) 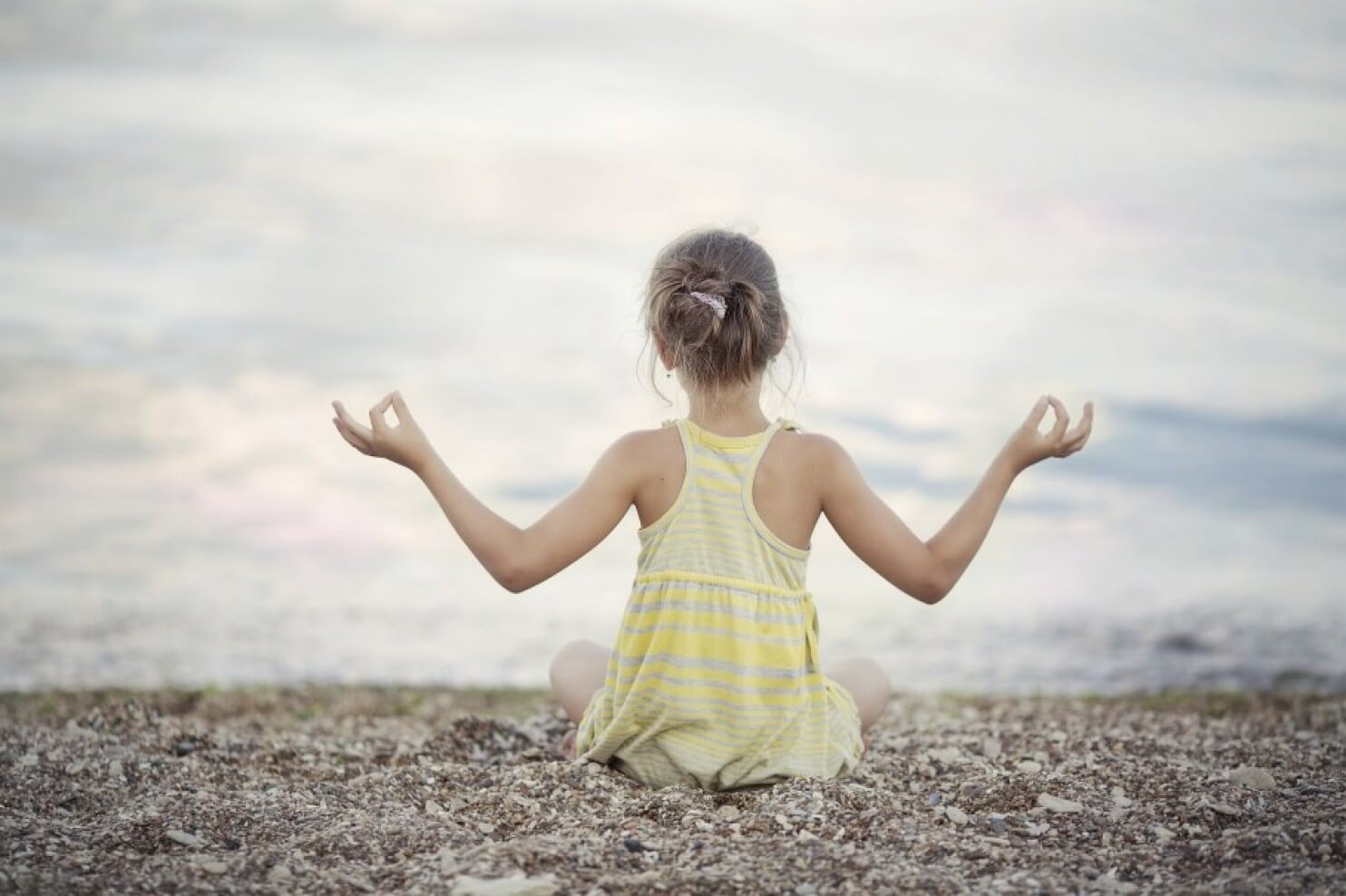 Super interesting article about vitamin D and the history of it. What I love about learning about the history of vitamins, you learn about all the different foods that get fortified with vitamins that we kind-of assume are natural. Like I never knew that milk is fortified with vitamin D, I just kind-of assumed when I was younger it was just made that way.

Another interesting article about kids, parents, and social issues. There is the “parenting happiness gap” where people who don’t have kids are happier than parents. Some countries have this issue and others don’t. Apparently there is clear cut and easy data that shows that the gap can be explained by how much government and work support parents have. I am fairly certain many of the issues about reproductive rights with women revolve around the fear that women wouldn’t want to have children because well, there isn’t much help. No paid leave. Bad vacation time. And lots more. I joke with friends that there is no logical reason to have children since there are so many disadvantages when it comes to money.