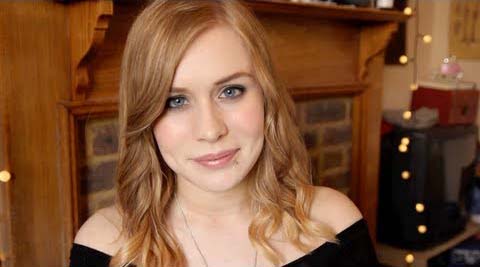 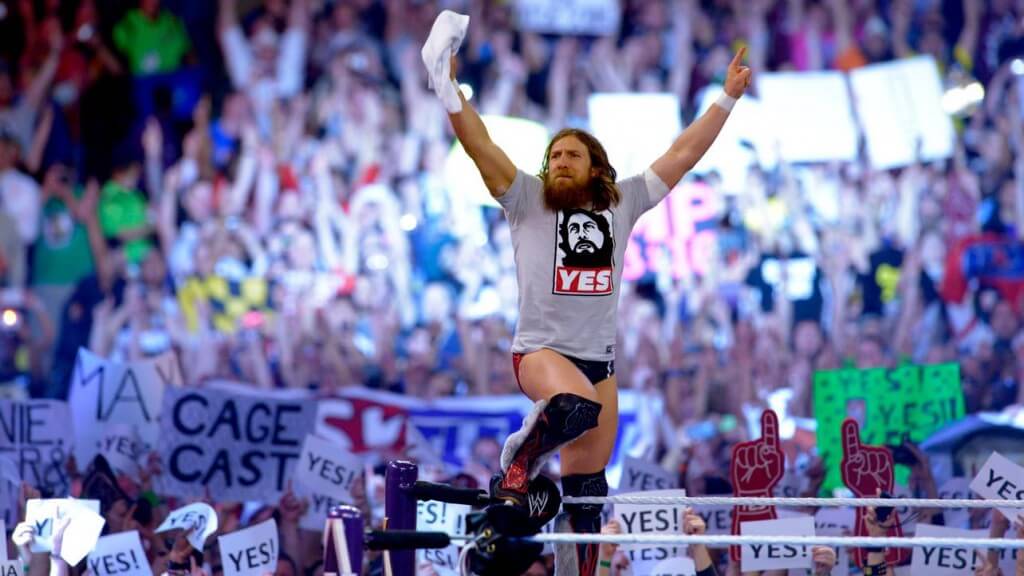 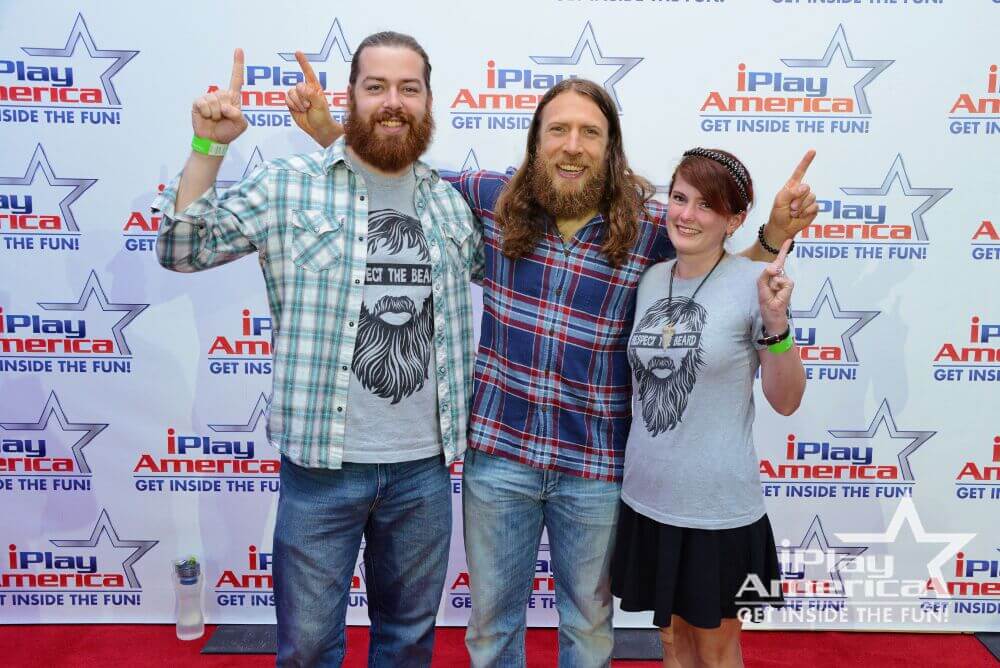 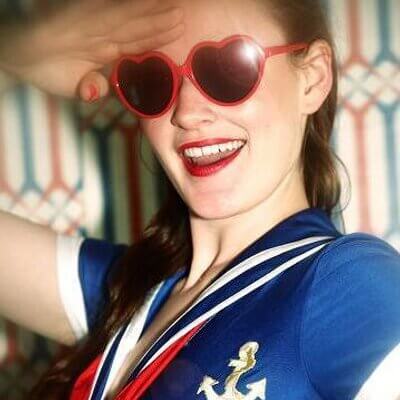 Mamrie Hart is another youtuber whom I have come to adore. She is wickedly funny and hosts a show called “You Deserve a Drink” in which she creates themed drinks based on shows, her friends or celebrities in the media as well as her second youtube channel “Mametown”. Along with “YDAD” (as Mamrie calls it) she also hosts the online exclusive show titled “Hey USA” along with Grace Helbig (the second season is now filming and I am quite excited about it) and even has a book set to come out in a few months (also titled “You Deserve a Drink”. GO BUY IT.). She’s mentioned a few times that she is a vegan and I believe it is mostly because of her continuous issues with dairy. I’ve noticed that she’ll slack on the rules sometimes (mostly with dairy products), but that doesn’t change my decision for keeping her high on this list, seeing as I know she doesn’t eat meat. Mamrie has a cute little dog named Beans whom she adopted from a shelter, which is just another reason to love her! Anyone who looks into giving a home to a shelter dog gets an A+ in my book. The videos I’ve posted below are just a sampling of how funny and endearing Mamrie can be and in the video with Kid President she casually mentions being vegan while the two of them go on an adorable adventure. 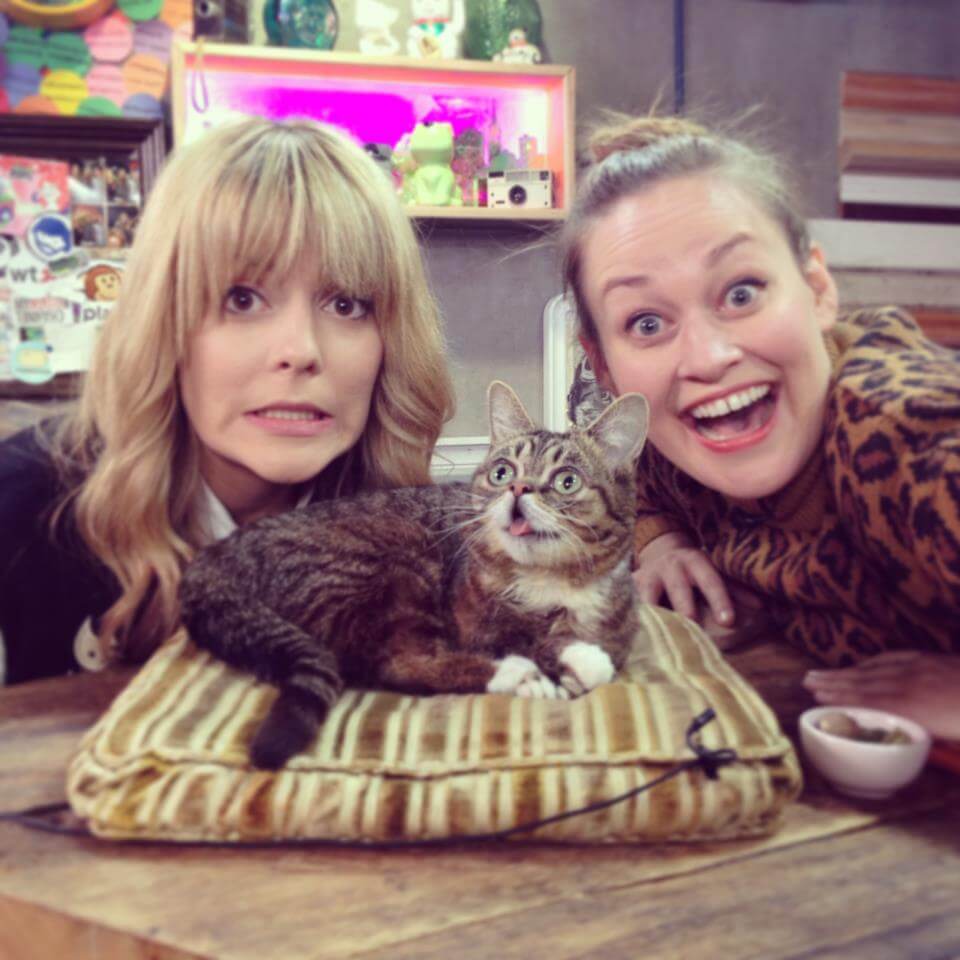 Mamrie (and Grace Helbig) also met/interviewed Lil’ Bub for “You Deserve a Drink” and that is JUST fantastic. 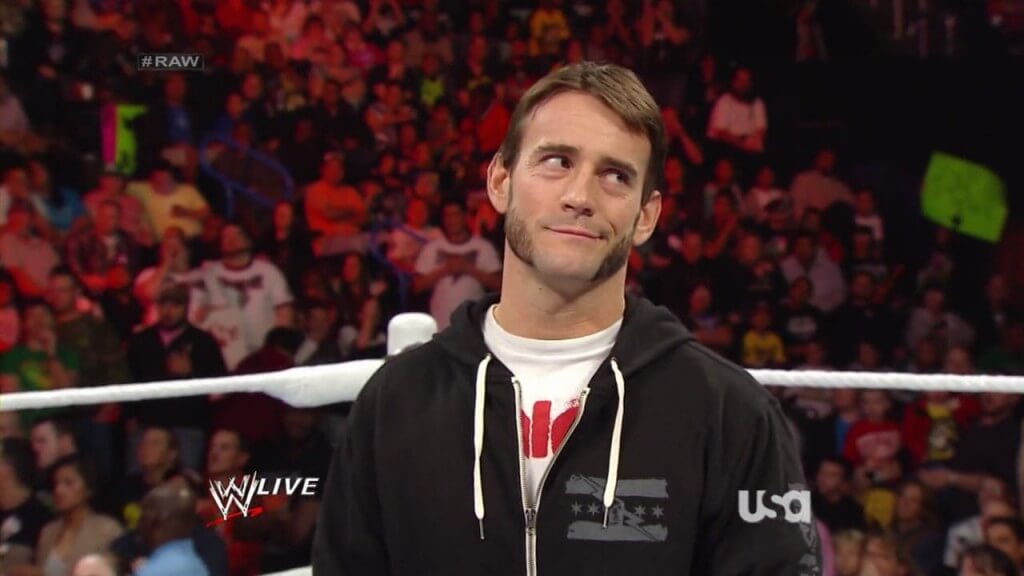 This man has…definitely been all over the media lately (as far as wrestling & UFC is concerned anyway). He was once one of the biggest players in WWE; holding the championship for a record of 434 days, leading a cult known as the “Straight Edge Society” and has a bold and (very) outspoken personality, he’s now working on making his way into UFC. Punk had always been popular among wrestling fans because of his talent in the ring and because of his persona, but I would definitely say he is most well known for “dropping the pipe bomb” back in 2011. There was a lot going on behind the scenes that didn’t sit well with him, and rather than let it stew, he let it all out in front of a live audience that June. He’s also a vegetarian (or he was the last time I checked)! Punk wasn’t always a veggiesaurus, but came to realize it helped his mood and health once he picked it up. He also came to realize that it was sometimes easier for him to prepare vegetarian foods and shakes in his trailer (or home away from home as he once called it) rather than hope that the catering team might have made something veggie friendly. That may seem more “rich athlete problems” but I appreciate the fact that he recognized vegetarianism as a legitimate diet for the type of work he did. I’m not sure if he’s currently still on his vegetarian diet, but if he is I would like to give him a solid high-five. All I know is, I can’t wait to see him enter the octagon for his UFC debut!