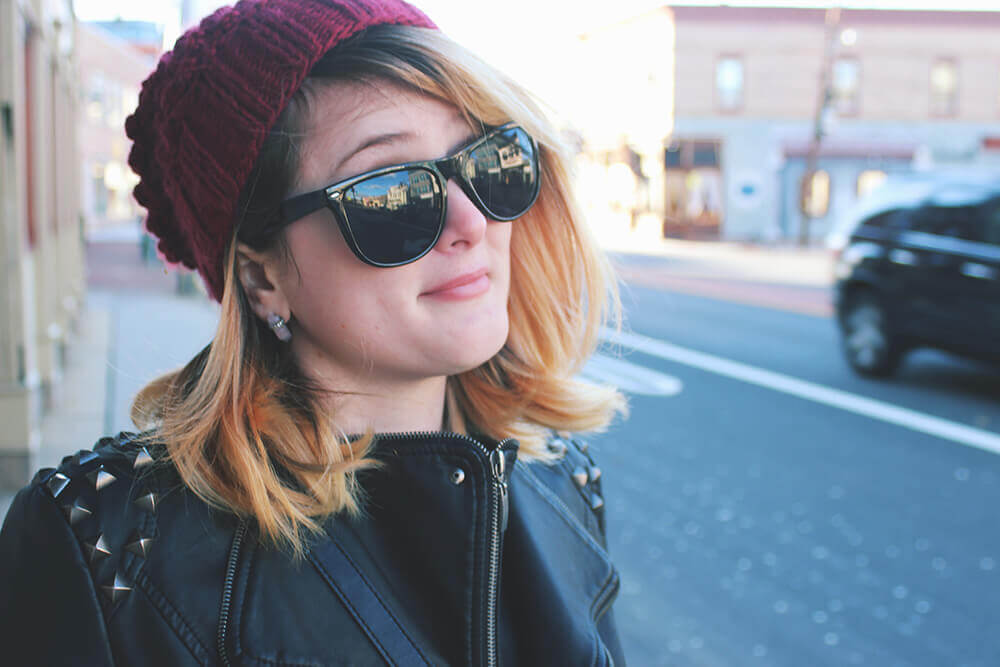 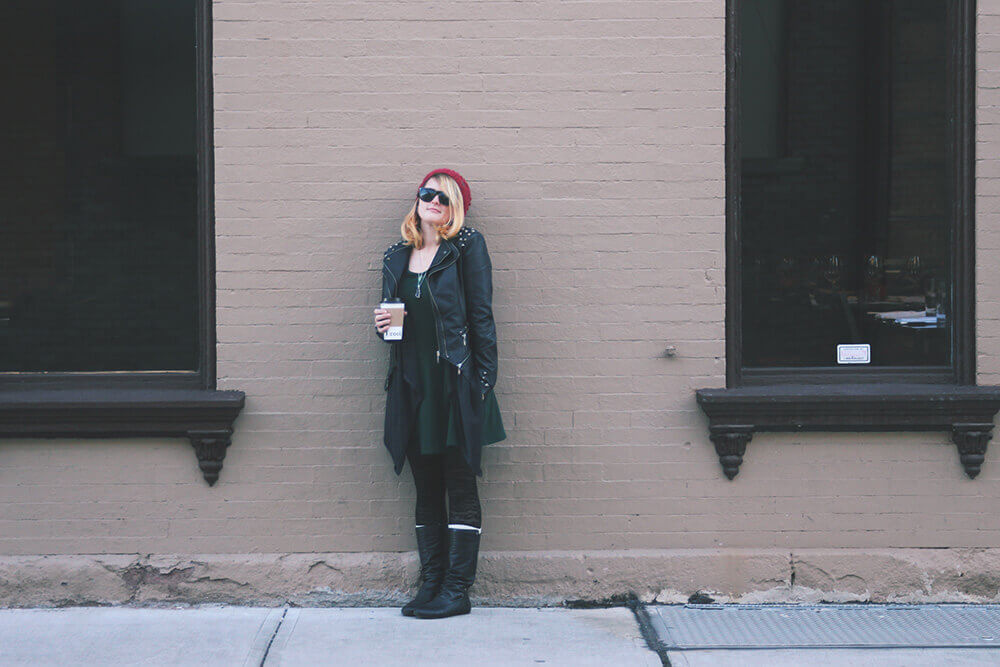 The good thing to come out of this though is that both my Mother and I have gotten the medication that we need. The doctor mentioned I would be feeling worse before it got better and it’s going to be a long recovery with ups and downs, but I am grateful that I’ll even bounce back from this. I remember waking up one morning with an overwhelming feeling of happiness and excitement. It was so strange that I thought I was going crazy, I hadn’t felt that happy in years, and nothing significant had even happened yet that day! The aching in my hip had disappeared, which I had originally just thought it was constant because of my weight and posture (I have terrible posture from sitting at desks and drawing for years and I am currently the heaviest I’ve ever been) and the headaches and depression went away rather quickly as well. It’s still a roller-coaster with my highs and lows, but things are coming around. 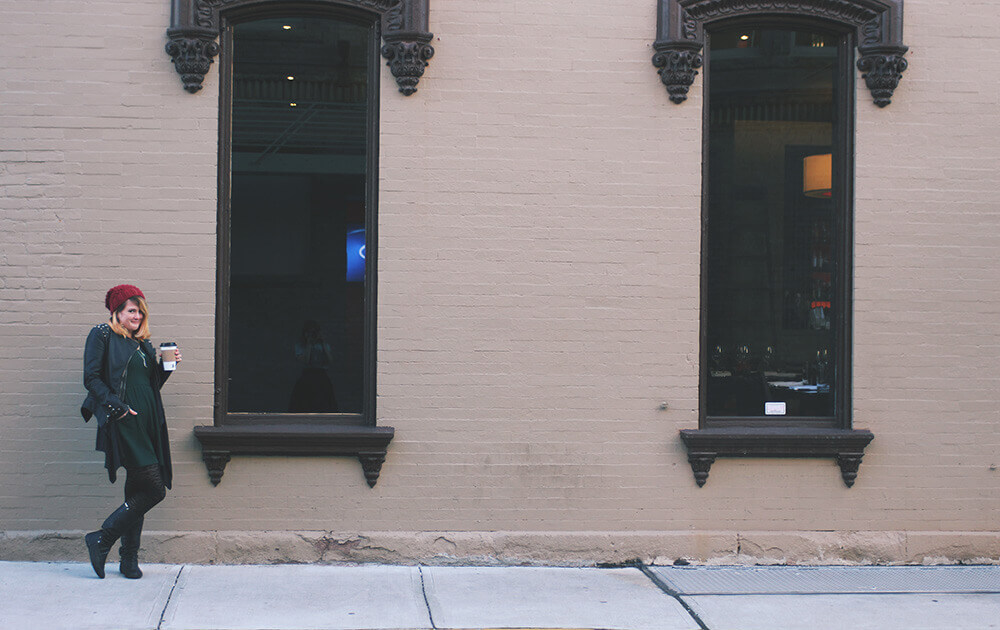 My ultimate ideals are to do things that I thought I could never do and to regain my drive to move forward. I want to dedicate more time to the blog, to my artwork and to being fit and healthy. I don’t want to feel as though I’m drowning anymore. Even now the symptoms come and go in waves but I am learning to deal with them with every new day. At some point I may go into more detail about it, especially to see if other readers are experiencing anything similar – I am certainly willing to talk about this and share information whether it be negative or positive. For now though, I just wanted to say “hello” again! 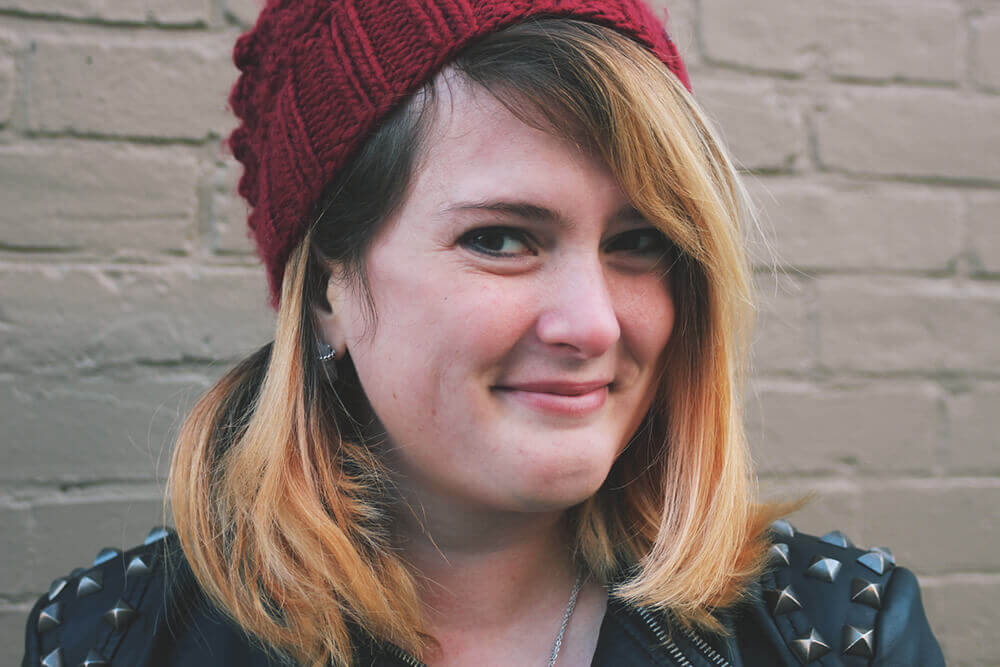 *Note: for anyone who isn’t familiar with lymes disease (probably most readers on the West Coast or outside of North America) this is not a disease that is genetic or contagious. The connection between Alexa and her mother both being tested for the disease comes from their common shared responsibility of taking care of horses in a barn where ticks are present.