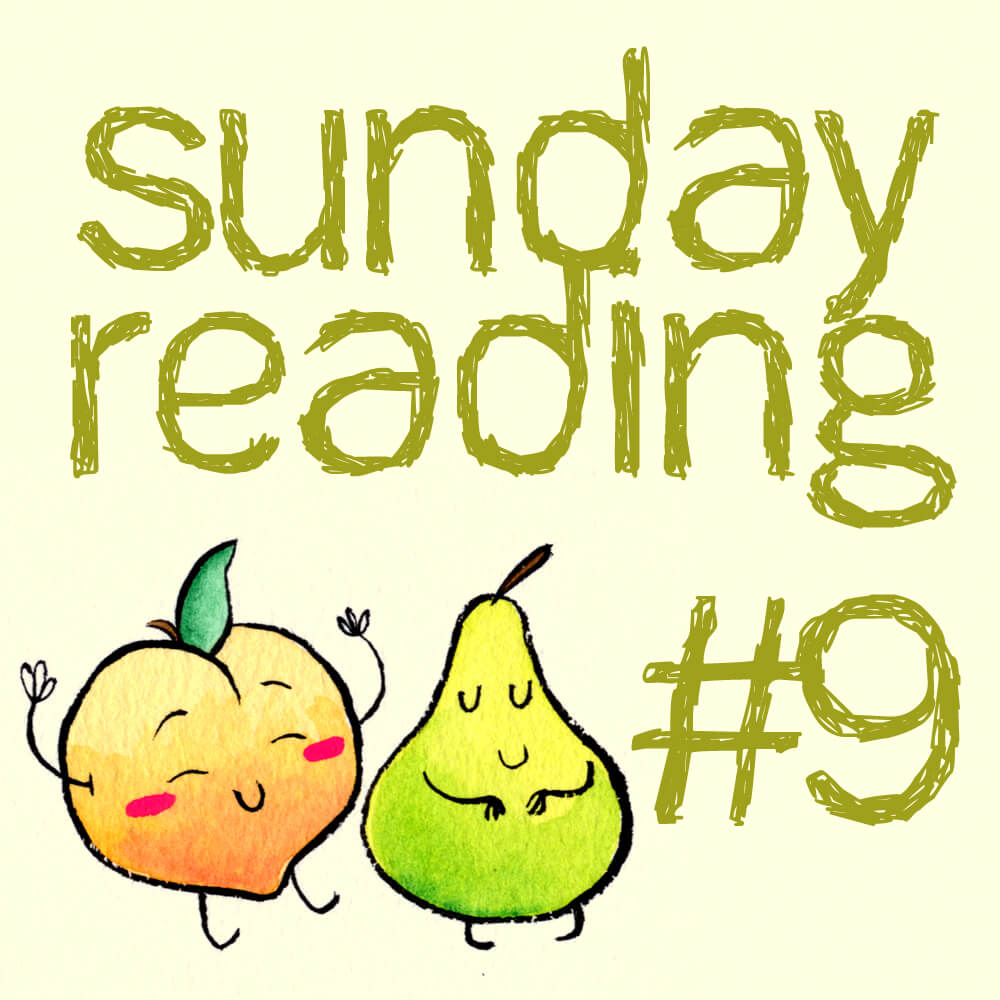 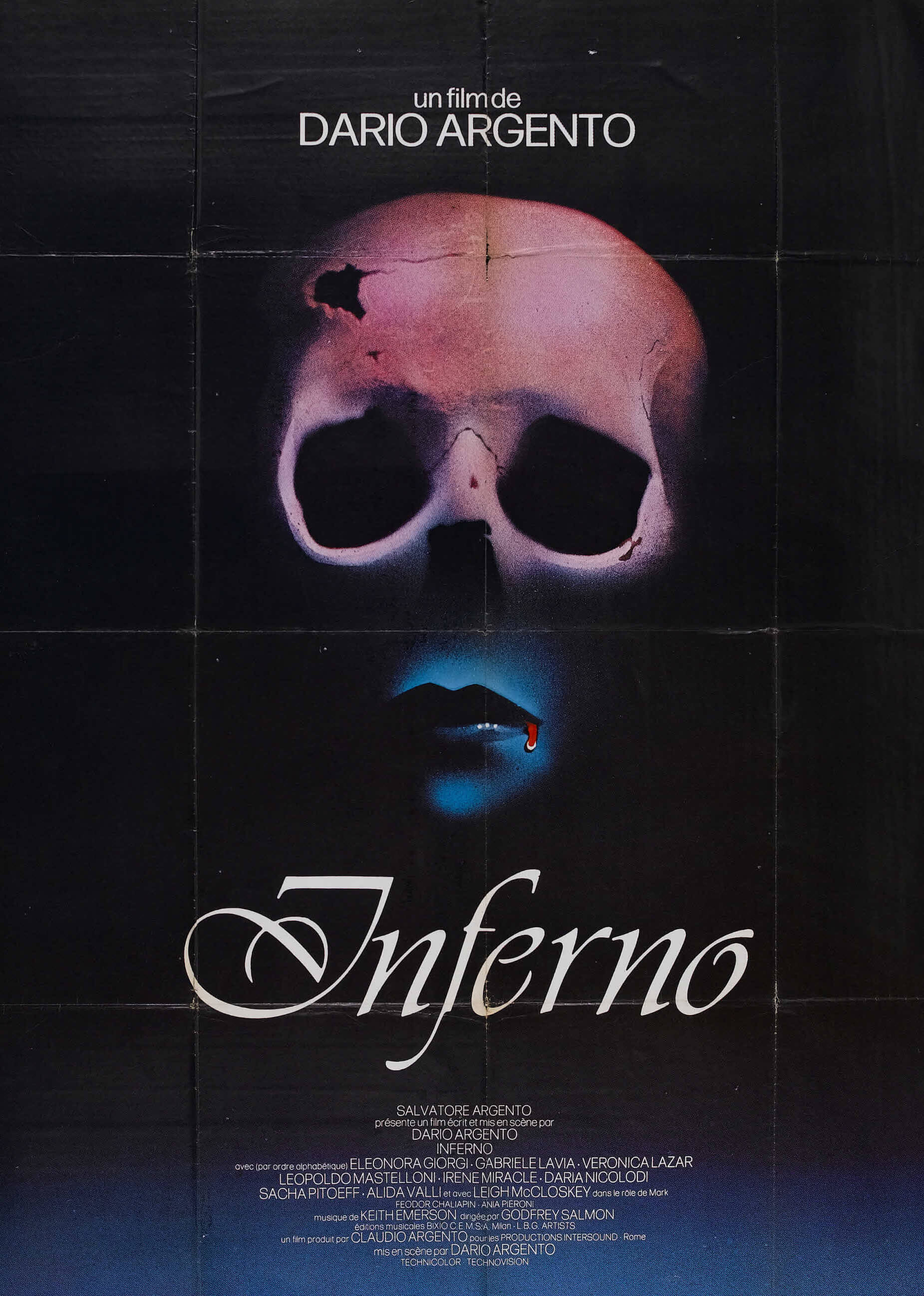 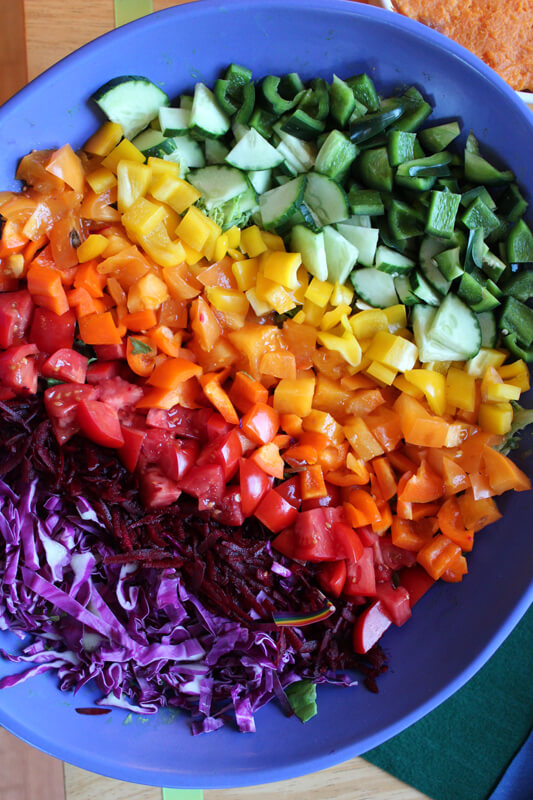 Return of the Double Rainbow Potluck

There isn’t anything profound about this post, but I think it is the coolest idea. The event was simple- two meals (one savory and one sweet) featuring one color. So there was one dessert in red, and one dinner dish in red. One dessert in green and one dinner in green. It was cool reading what each person did to get the color, especially the blue savory. The idea was so cool I wish that I had enough vegan friends to do it. *sigh* One day. 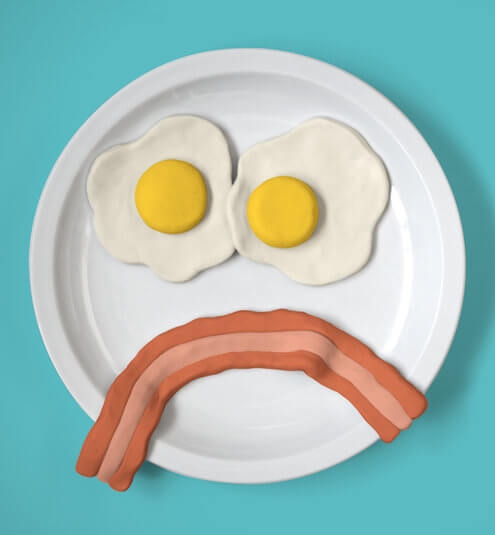 Brunch is For Jerks

I’ve never been a breakfast person. Brunch makes me mad. Simply put my sister loves brunch. Everytime I visit I go to brunch with her. It isn’t the worst since I don’t get stuck with a breakfast option, but the category just made me mad. Anyone who doesn’t live near New York City, there is a law saying you can no serve alcohol before 12. So no one eats brunch until 12. So then I just sit there wondering, why the fuck doesn’t everyone just drink during lunch? Wasn’t brunch a 10 o’clock thing?

New York City brunch has rubbed Alexa the wrong way too, and I think this article hits it right on the nail. It isn’t that I am out to kill brunch, but the culture around it is a little weird. And as someone who lived in a city where outsiders drink, I can totally understand that some New York natives find the new practice annoying. Instead of hearing drunken shouts at night, you get them in the afternoon. 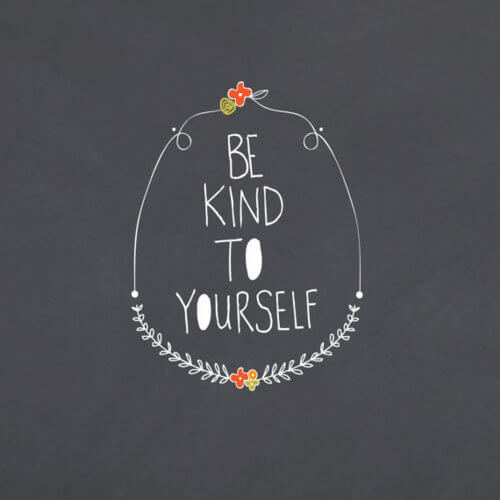 Getting Real About Diet and Health

I am sure this post has gone around the blogosphere a bunch of times, but it really is saying something important. I love Choosing Raw since Gena has some medical background. She looks at food from a much more objective perspective, and sometimes will call out bullshit on “taboo foods.” I think some of the holistic food community ignores the data they choose to ignore and embrace other.

But this post is more than believing you can heal your body with just food. It goes further to a misconception as a whole. As I read the article I remember the one time my husband use to work at a bank. He was dubbed the “healthy” one since he didn’t do fast food at Burger King or Taco Bell. He caught strep one day from, you know, handling money all day. One coworker made an off hand comment that “even healthy people get sick too, so what’s the point?”

So people who don’t even embrace a healthy lifestyle has the point of view that food can be a cure all. The idea of general health is somehow lost on people and that to me is frustrating. Sure I think everyone should try and eat healthier whole foods, but I am not going to judge anyone for eating oreos from time to time.

I’ve fallen love with the YouTube channel SciShow. There are tons of random, fun, sciency videos to choose from. Including some that I learned new vegan information about. Since I just discovered this channel I wanted to share a video, but it was really hard to choose just one. But I picked the video about gynandromorph animals.

I love it when non-vegans give information that support vegan lifestyles. It seems when most people find out that I am cutting milk out of my diet, people go into a state of panic. Hell, we’ve all been there. I’ve had my Mom send me home with calcium supplements the first time I told her I was cutting milk completely from my diet. I don’t agree with the conclusion but it gives a pretty objective view of the issue, which I appreciate.