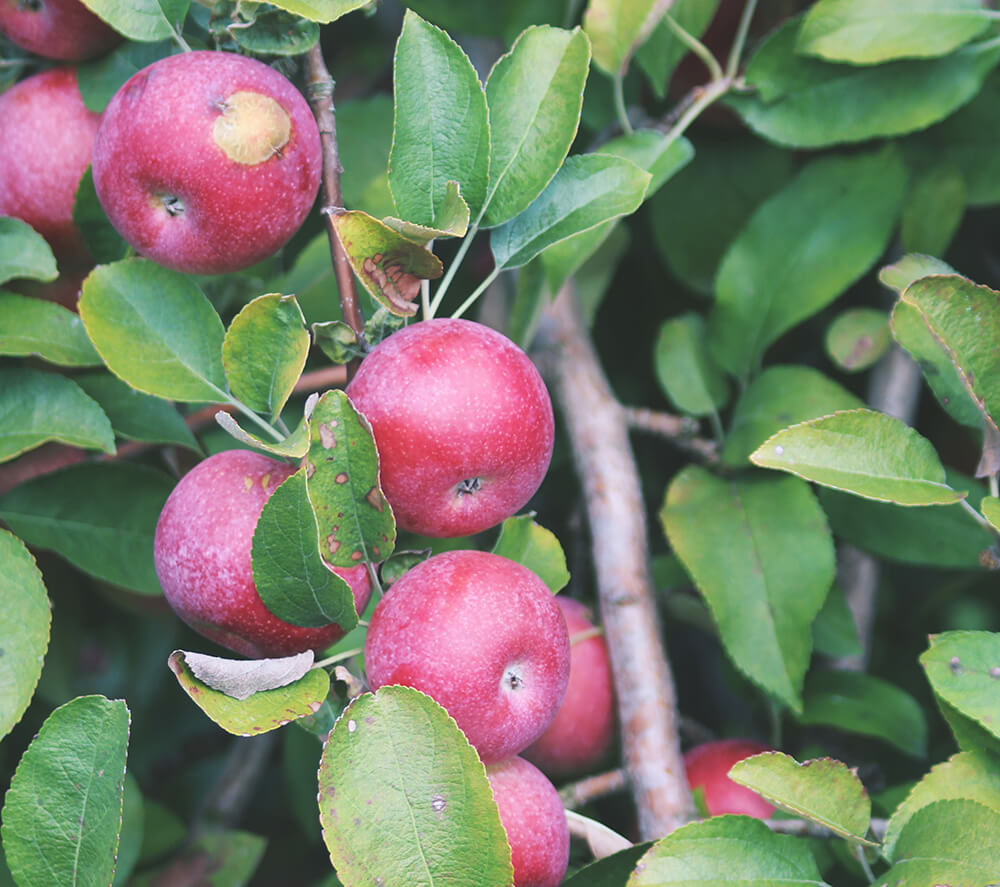 I never got to post my trip to the farm last weekend. This most recent weekend was spent visiting family in Central Pennsylvania. So these photos are old, but I got some great bug shots and still wanted to share. Though I don’t have much to say, so there will be mostly just photos. 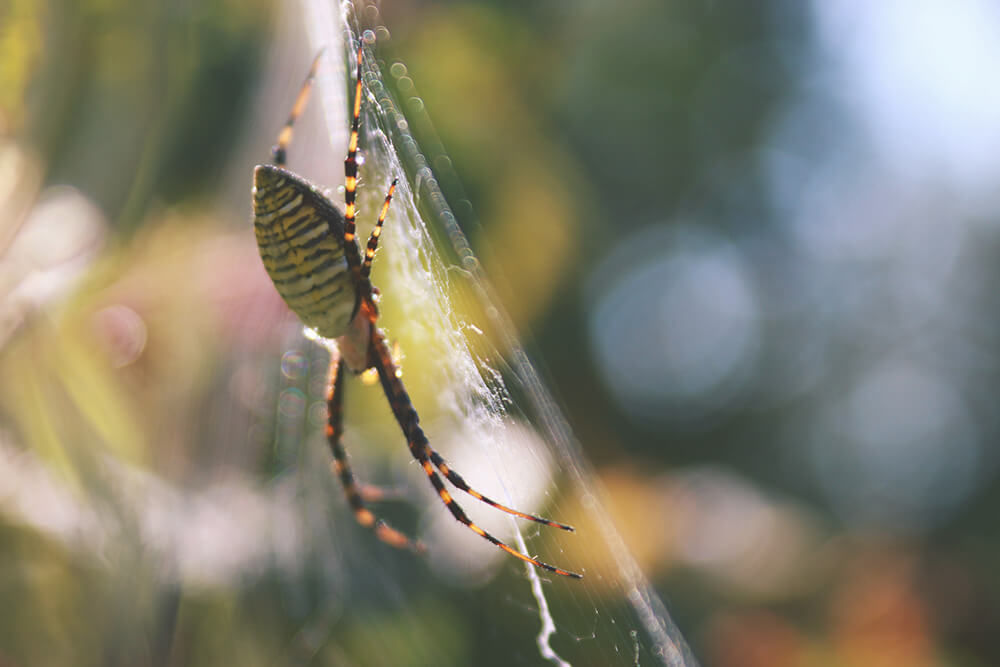 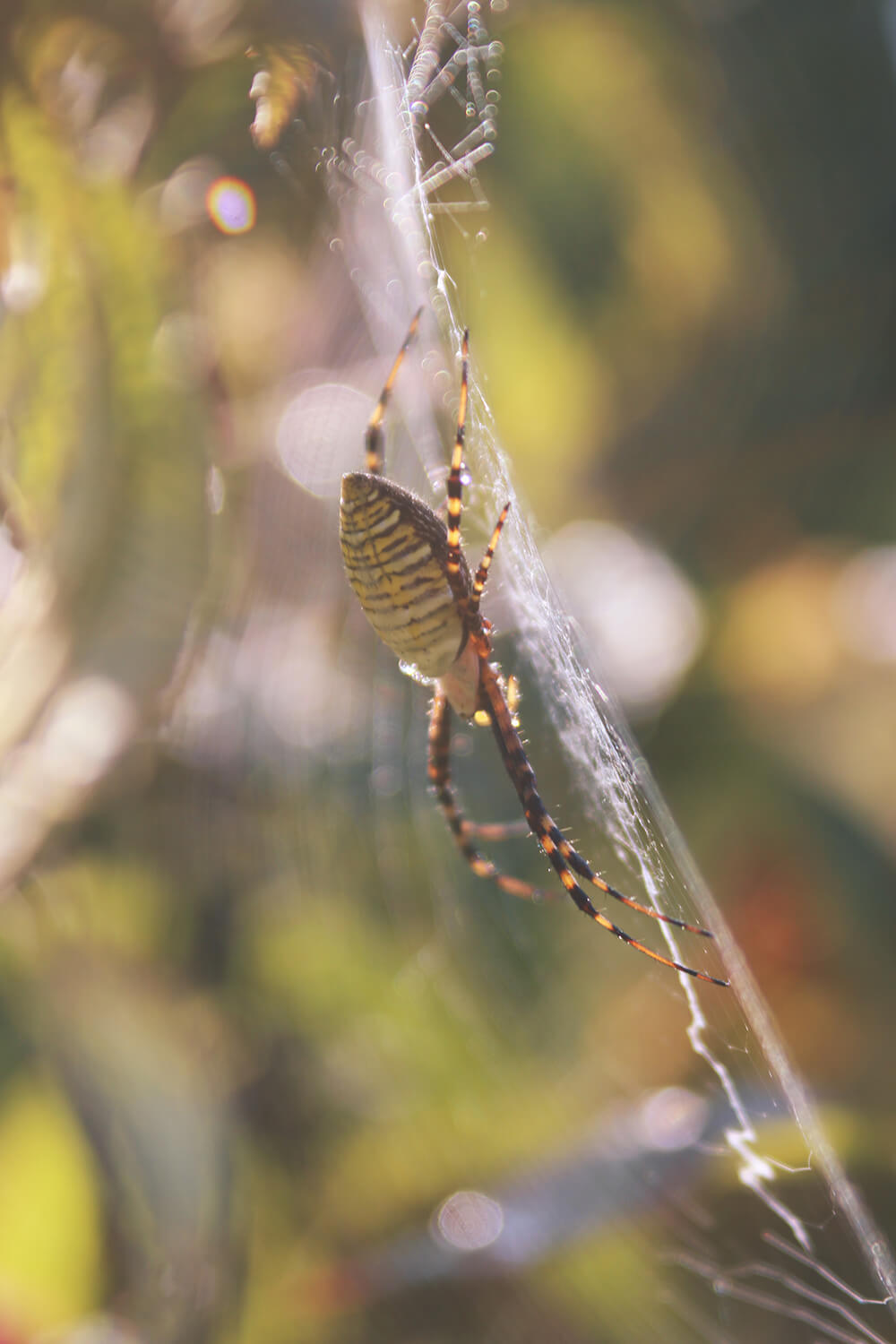 I picking some raspberries and noticed there was a big spider web near my hand. So I searched around for a spider, before I tear down the web to get to more berries. To my surprised there was a HUGE one, with really cool yellow stripes. I knew I had to get my camera and take photos. It took awhile to find him again. 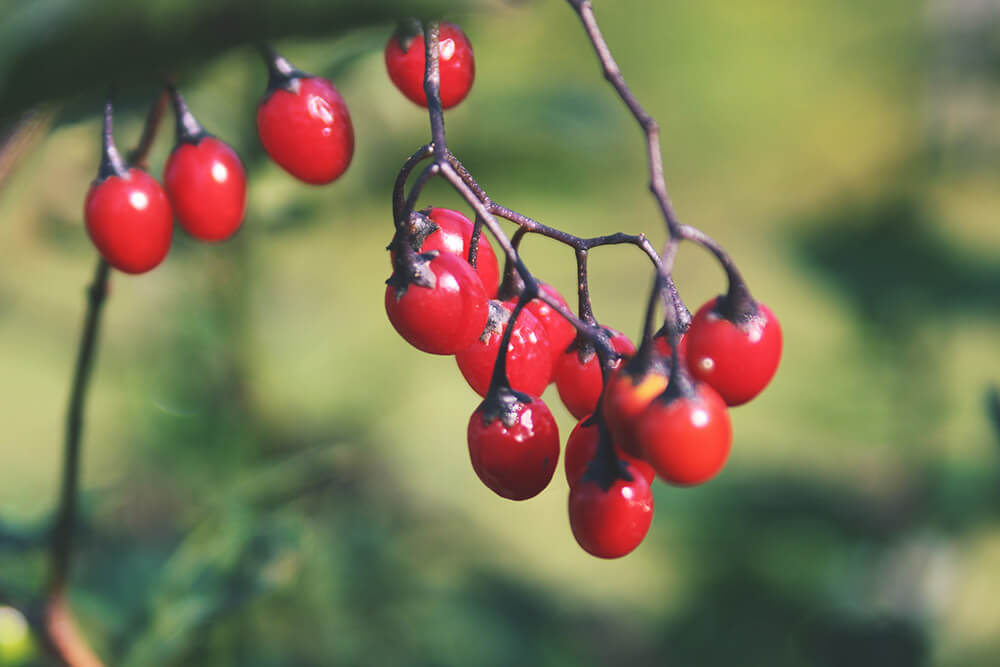 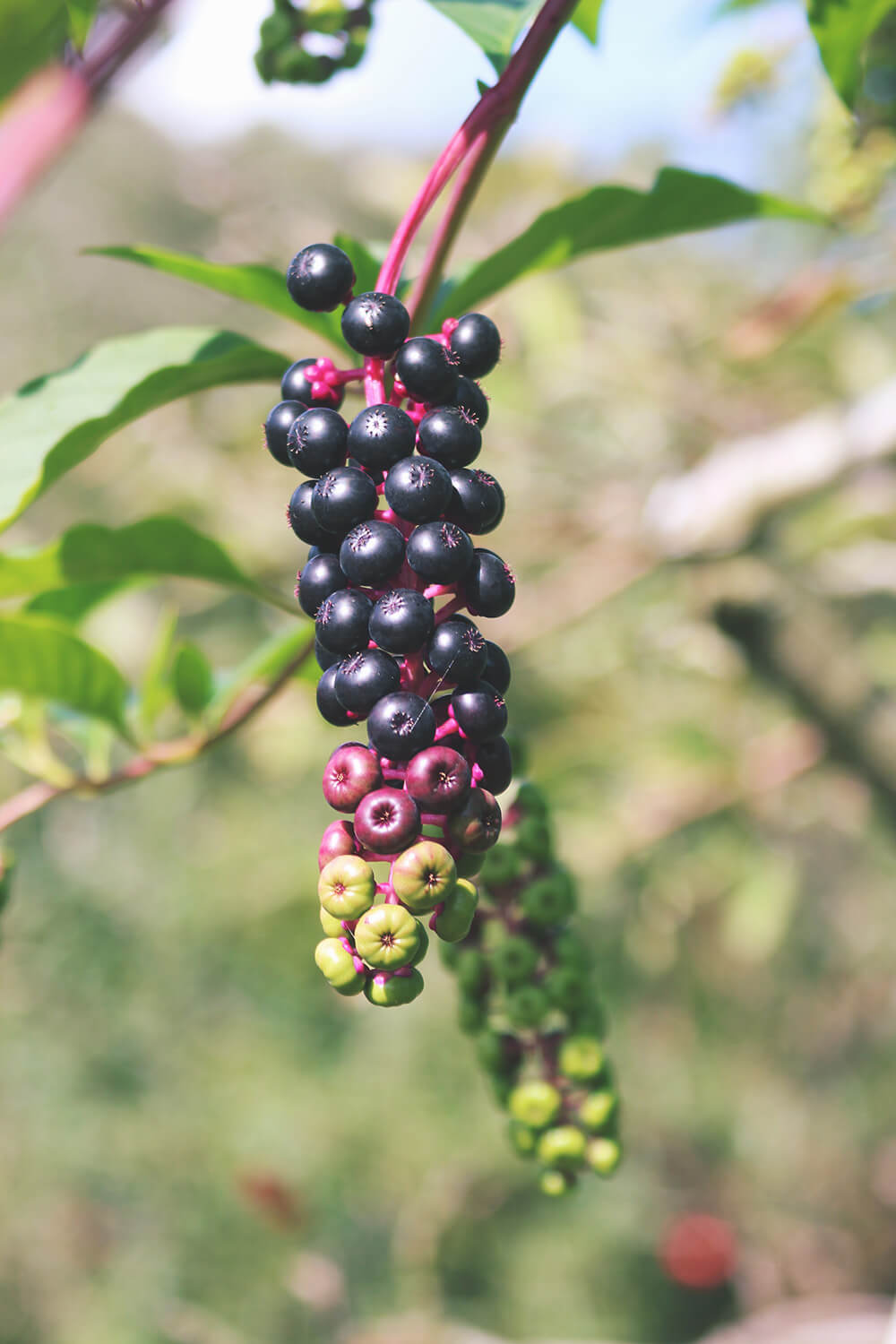 I know nothing about wild berries. I should probably start learning, and maybe start foraging. But we all know to be careful since you don’t want to eat those berries, you know, the glitter berries. The first berries came off a bush at my CSA, which was decorative. The second berries was a wild berry growing at an orchard. I got confused at first because it was a vine that was growing up an apple tree. I thought it might of been a new item. Does anyone know what the second berry might be? They just look so cool. 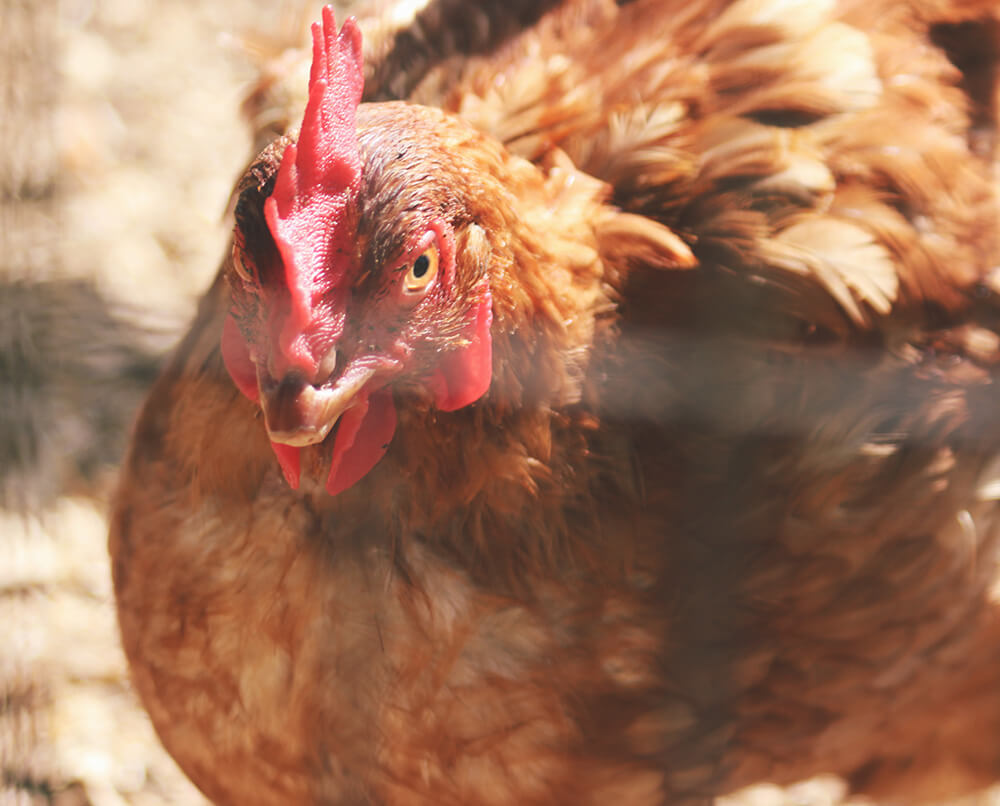 As I mentioned, we went to a you-pick-your-own style orchard after picking up our CSA share. I love the place since everything is only $1 per pound. Everything is pretty much organic, but not certified. The whole farm is run by one man, who inherited the farm from his mother. By doing pick your own he is able to run it alone, pruning the trees during the off seasons.

He kept a few chickens for himself. There isn’t ever any eggs available to buy, so I am guessing he keeps them as a hobby. 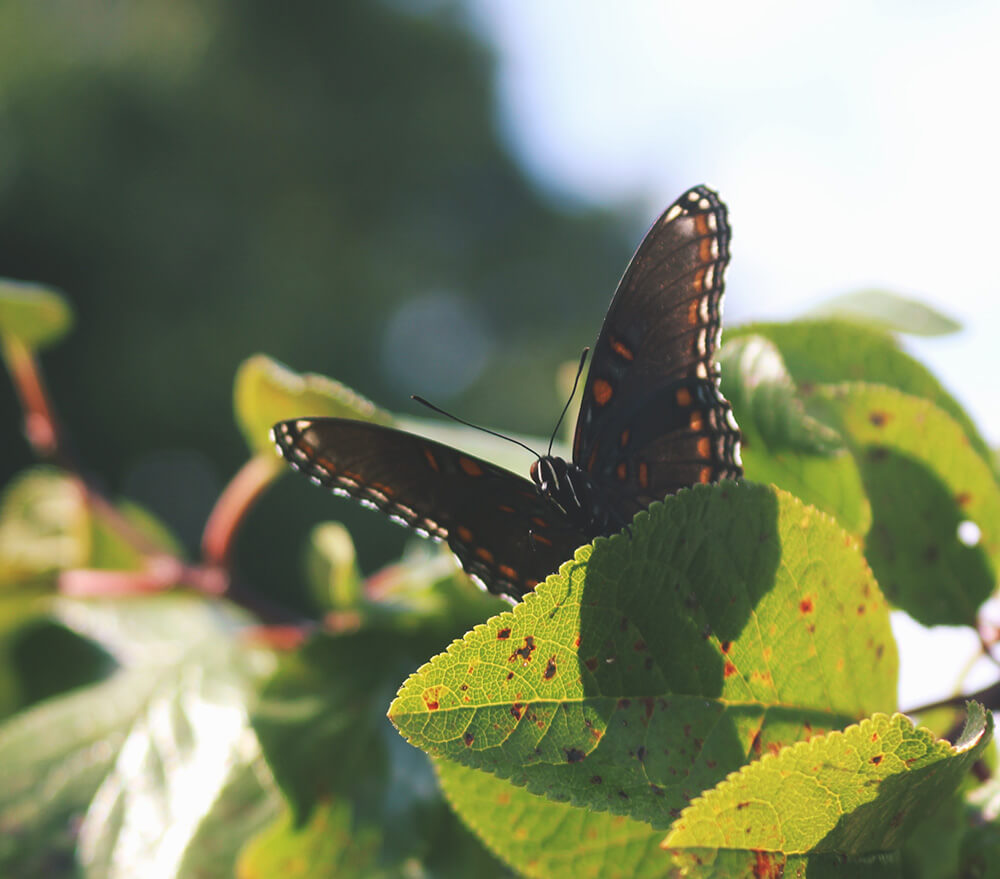 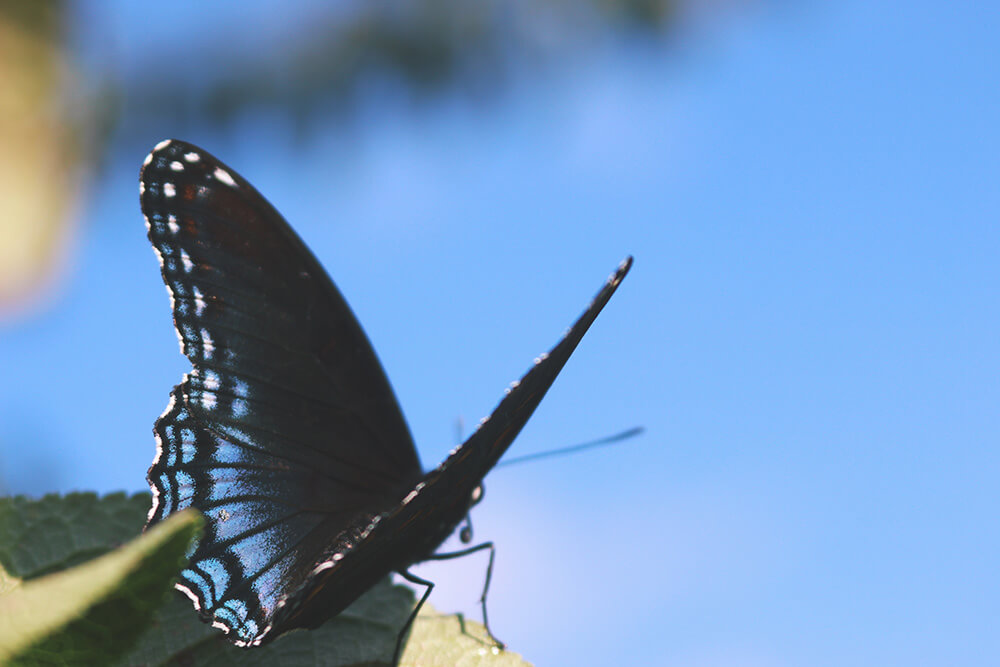 We walked down the aisles to get to the Asian Pears. His are a little tougher than ones bought in stores. But I guess I can’t complain with the low prices. I noticed this butterfly. There were tons others, but this was the first one that was sitting down long enough for a photo. 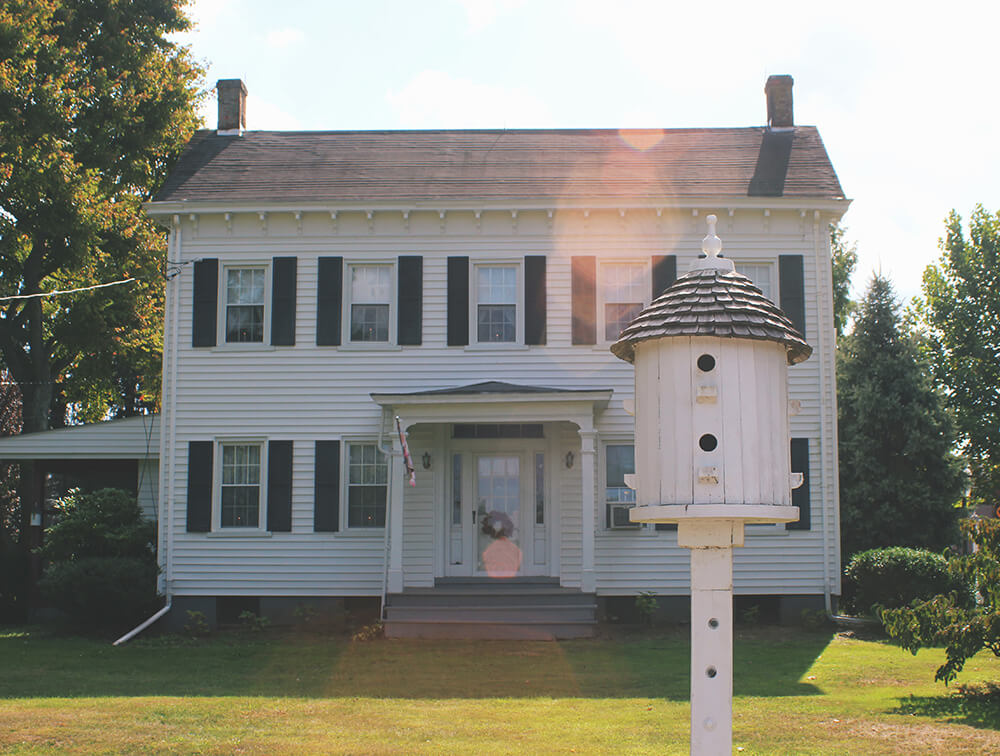 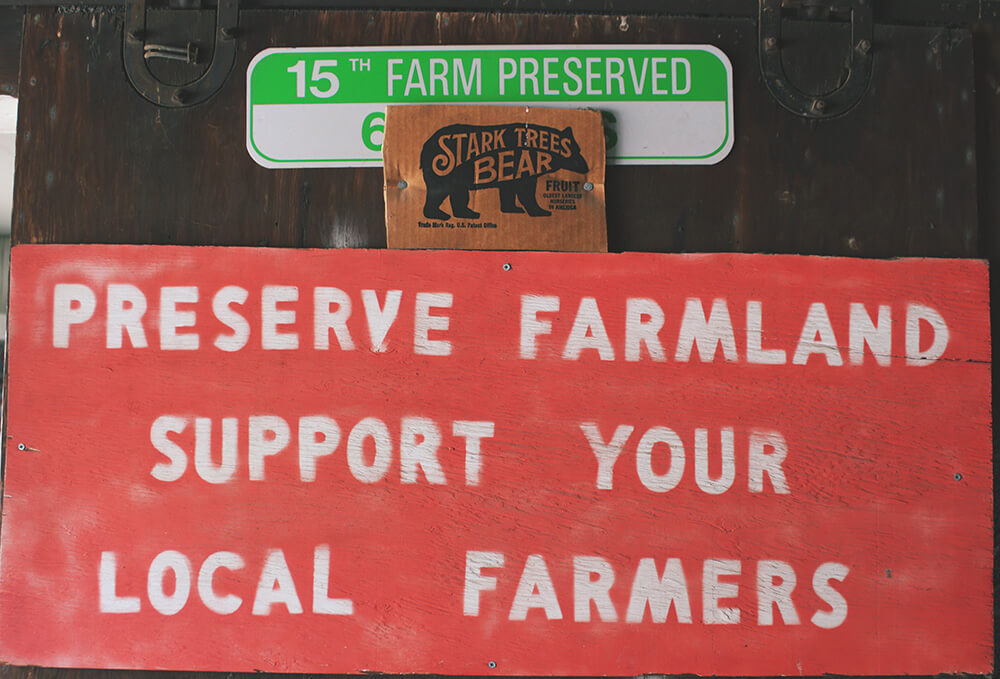