This Month In Jen: March 18 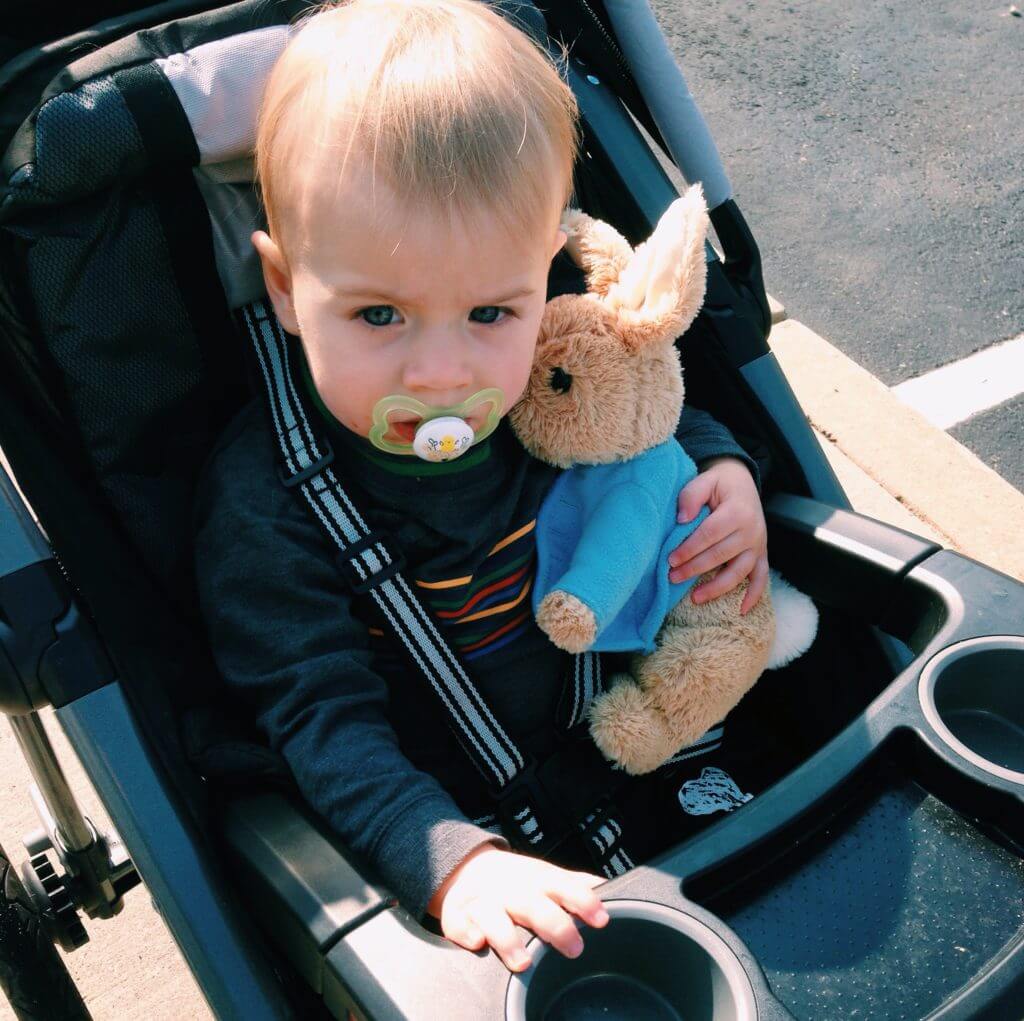 He’s finally getting that soft animals are for snuggling

In typical fashion I am late with this post. Part of it is the crazy un-napping Wolfie decided to start doing. They are just much shorter than normal, which means I might have to spend some time at night getting some blogging done. But here you go guys!

Reading: I have about 100 pages left of Wool. I picked it up since I saw it on a list of top cyberpunk novels to read. Annoyingly it is a series of short stories, stitched together as a book, making it mostly just annoying to figure out where to start. But I started with the right book, and Amazon was having a sale on the e-book so I thought why not? I am really loving it, and I might even read the following stories afterwards. A rare thing for me to do.

Crafting: Well, for the month of April I want to get into sewing a bunch of bonnets because I SOLD ONE! Horray! Getting those first few sales can be hard on Etsy, since you don’t have a track record. I really hope the person who bought the bonnet enjoys it.

Otherwise, I’ve been busy recipe testing for like a bajillion books so I haven’t making too much. I am ALMOST done with my friend’s cross stitch, and when that is finished I will be busy with a million other cross stitch projects. *sigh* 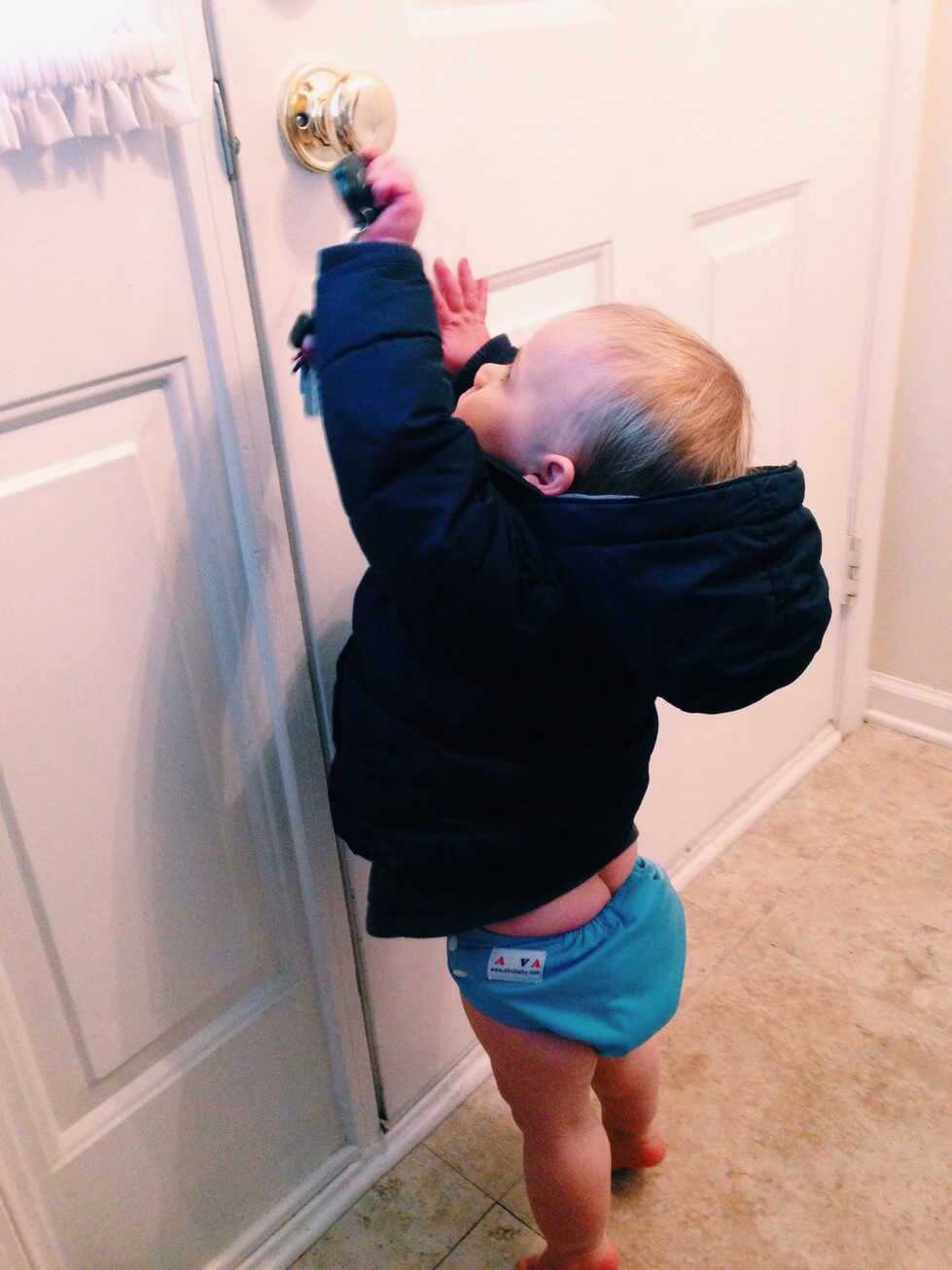 So many fails going on…. so many.

Watching: Well, This Is Us has finished it’s season, and pretty much the other shows we watch as they air are back, The Goldbergs, Speechless, and Once Upon a Time. I think the quick things I need to put out there to the world is that it is a little exhausting that Speechless is taking the “but I want to make films!” route. It felt a little out of left field for the character, and because it’s the whole basis of The Goldbergs. And I am really feeling the newest season of Once Upon a Time. It is a little bit of shame the series just didn’t start with this current reboot. Less Disney hokeyness, a little darker, and much more diverse casting. It is like the writers knew exactly what I was thinking. lol

But otherwise we are catching up with The Path. We watched the first season then never picked it up again when the second season started up. Now we finished the second season and working on the third. I am really enjoying it. 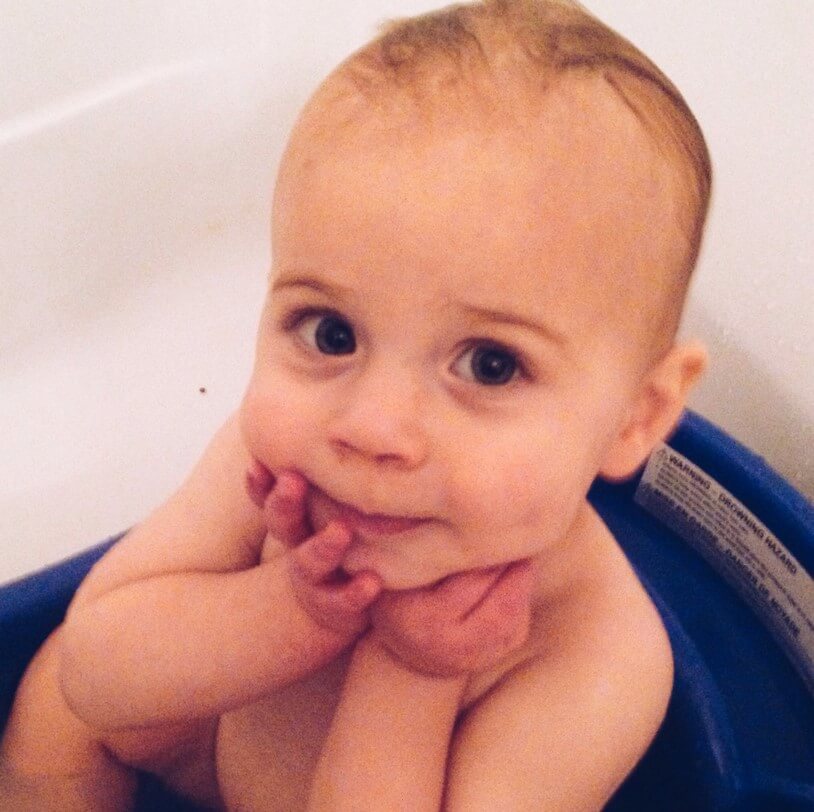 It’s a garbage photo, but that pose!

Wolfie: Oof. This has been a rough week. He has been trying hard to skip naps, and also now is tall enough that he can turn on and off the light from his crib. Ugh. Luckily nighttime is just fine- but I have fallen behind in blogging, reading, and general mental alone time. We moved his crib and rest of his bedroom around, and Wolfie was REALLY frigging confused. I guess it had been the same for since he was born. The good news is that as I am currently typing this, he is sleeping MUCH longer than what he has been. *crosses fingers* maybe we will have a happy baby?

So remember those 9 teeth? Well we have 10 teeth… and they proceeded to keep on coming up over the next few weeks. Yikes. And remember that TV I was talking about? Welp, he is a regular ol’ couch potato now. He now walks over to the remote and signs for more. So now we are reserving it for super pooped baby occasions. But he now likes to watch Sarah and Duck, a British kids show, and OK Go music videos. Since he likes the OK Go videos, I am thinking about making a playlist of visually awesome music videos that I use to watch all the time, and maybe pull out some of my experimental videos from the shelf. As far as I’M concerned, I’m teaching my kid about art. Or something lol. 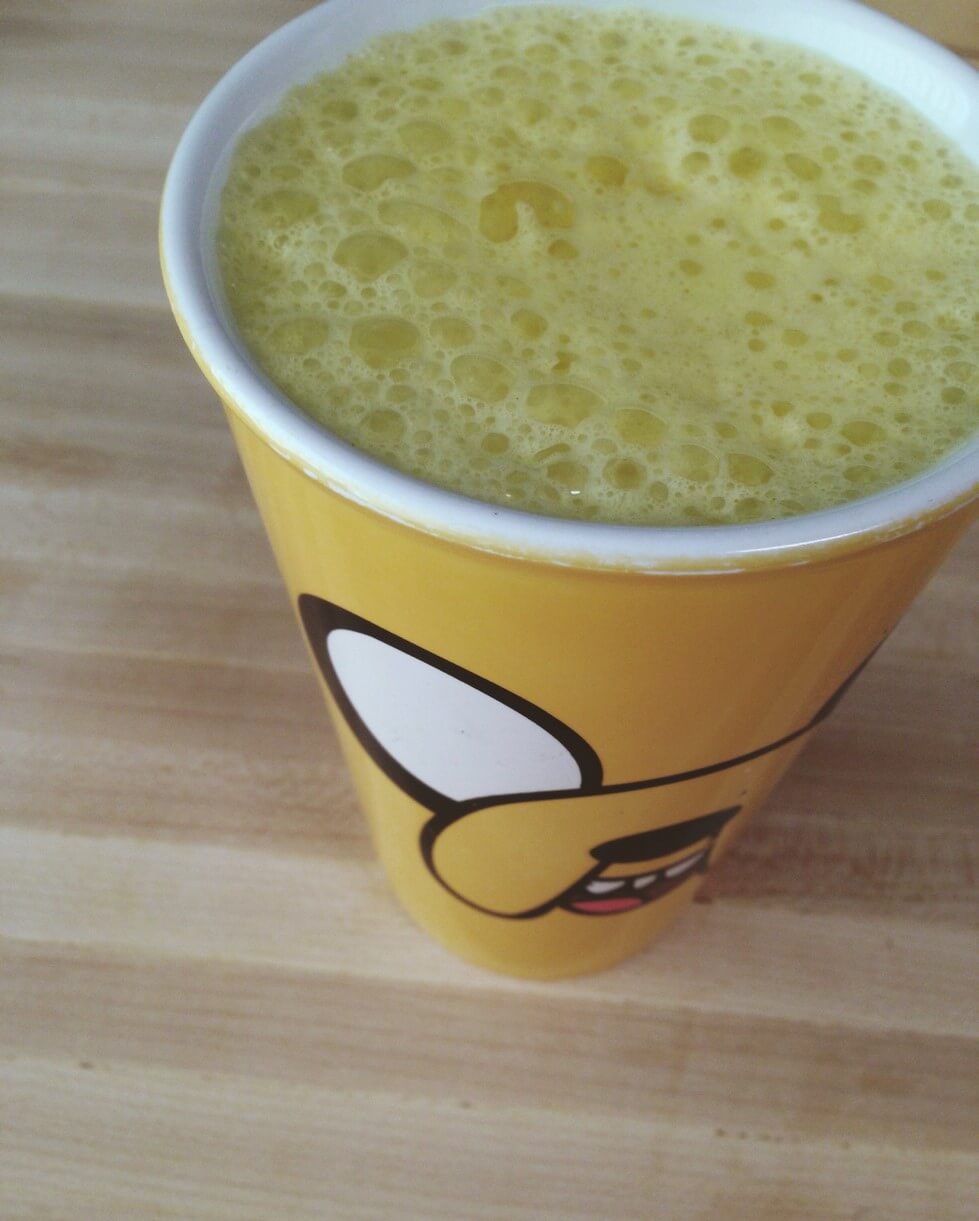 Drinking a golden latte in my Jake the Dog cup.

Exercise: A little here and a little there, that’s my current goal really. I try and get a 20 minute workout whenever I can, and it is never consistent. I’m find with that really. The weather has been all over so I haven’t been able to go for consistent runs like I’ve been hoping for. Heck, all this crazy weather I haven’t been able to WALK consistently. Wolfie refused to go for a stroller walk in the cold 40 degree weather since he has been in the warmer temperatures.

Listening: Hmm.. nothing that I can pick out in particular. I’ve been just trying to catch up on podcast episodes, and trying hard not to get Gavin’s songs from his toys or the Itsy Bitsy Spider stuck in my head.

Posted by Jennifer in This Month In Tags: cross stitch, cyber-punk, Hugh Howey, the path, this month in, this month in jen, wolfie, wool