What a great question! It actually took me a good amount of time to figure out what I would be making for Mr. President. At one point I was talking about pie with Jen over the phone and that’s when it hit me… MAKE HIM A PIE. It’s delicious, it can be eaten at any time of the year, and they range from super simple to complicated while still being a crowd-pleaser. Obama is definitely worthy of getting a special pie.

I thumbed through the pages of a book that Jen had called Pies and Tarts with Heart, and I stumbled upon the Peanut Butter and Fluff recipe. The blurb about the recipe even stated that PB and fluff is just about as American as you can get…and that’s when the light-bulb went off in my brain! My friends always had peanut butter and fluff sandwiches from time to time while we were in school, but I was one of those kids whose parents wouldn’t buy it. No time like the present, right? However, we switched the recipe up a bit though, substituting peanut butter for cookie butter. 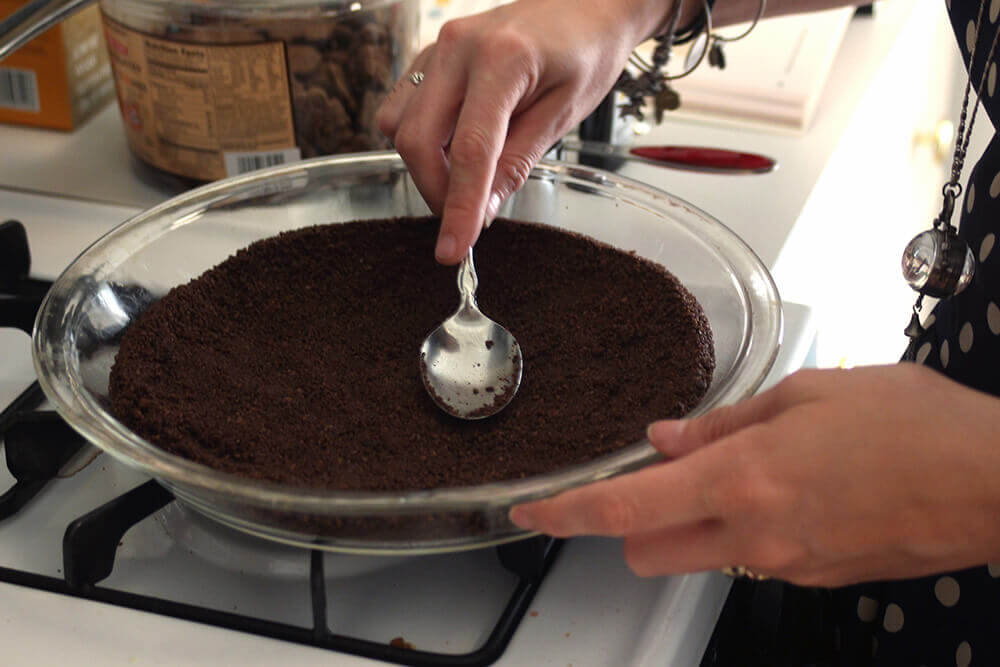 It’s been a while since I baked a pie since they’re usually saved for special occasions, and this being a VERY special occasion I wanted to make sure the crust was perfect. I got to use Jen’s food processor and that was a huge treat for me since I don’t have my own at home yet. 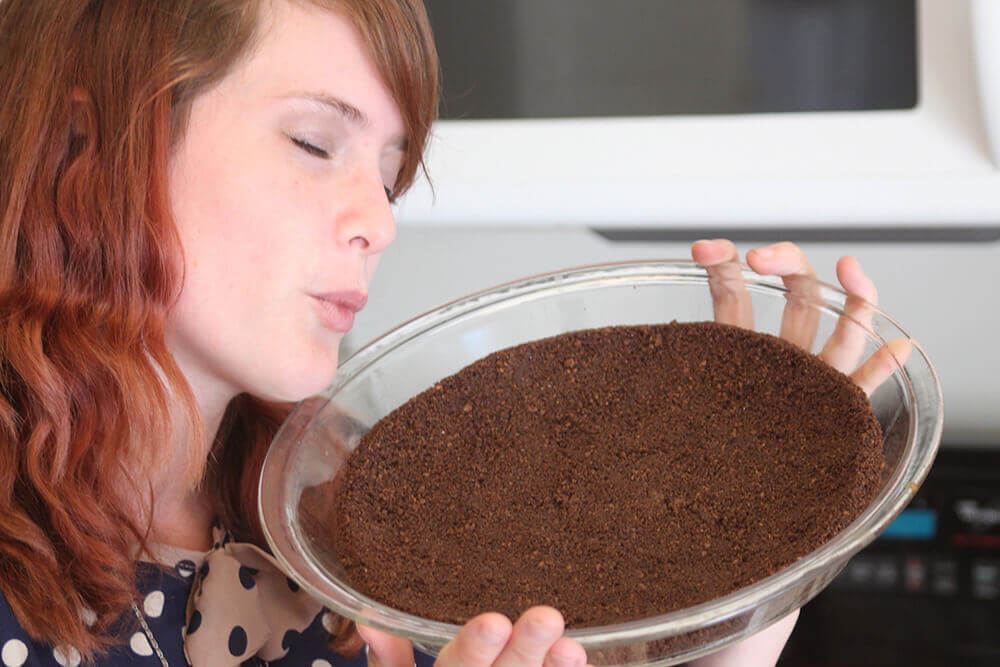 The only thing that we should have been on the look out for was the different consistency between cookie butter and peanut butter. When we were mixing all of the ingredients together for the filling the cookie butter started to ball up really quickly where I think peanut butter would have smoothed out a bit easier. We added a teaspoon of soy milk to help soften it and it didn’t affect the flavor at all. 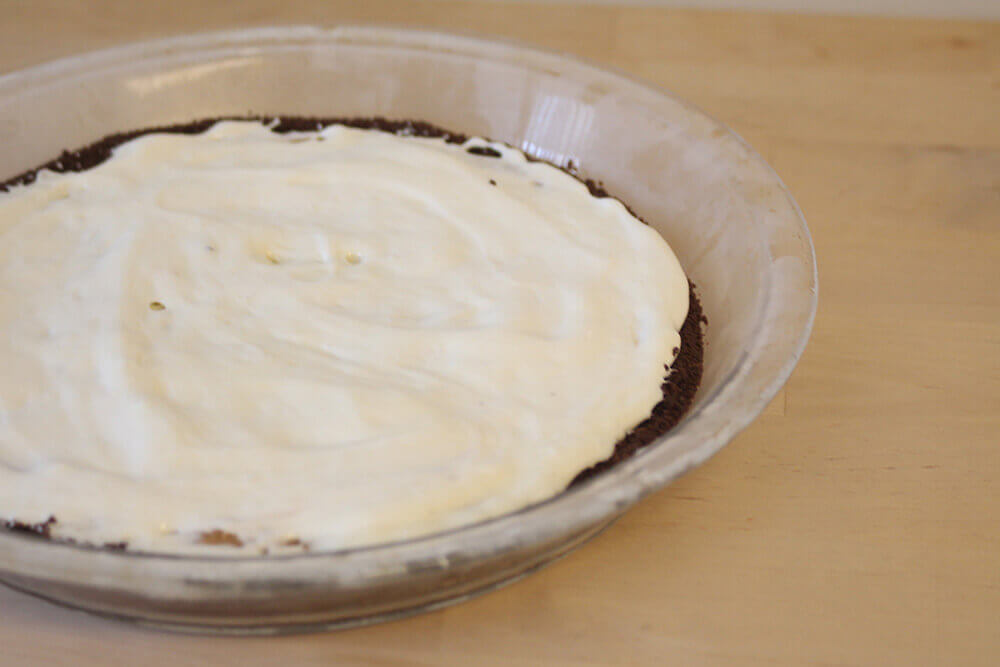 Apparently I have a serious love of trying to make pies look as if they are picturesque, who knew? This recipe was so simple, but was such a great idea. We even thought that we could have pushed it further by getting gingerbread cookies to use as the pie crust, but I think the chocolate was still a great choice. The cookie butter and chocolate worked really well together. And the chocolate cookies were sweet, but not TOO sweet, so it balanced out the filling really nicely (which was almost surprisingly sweet with all of the added sugar that we probably could have cut out). 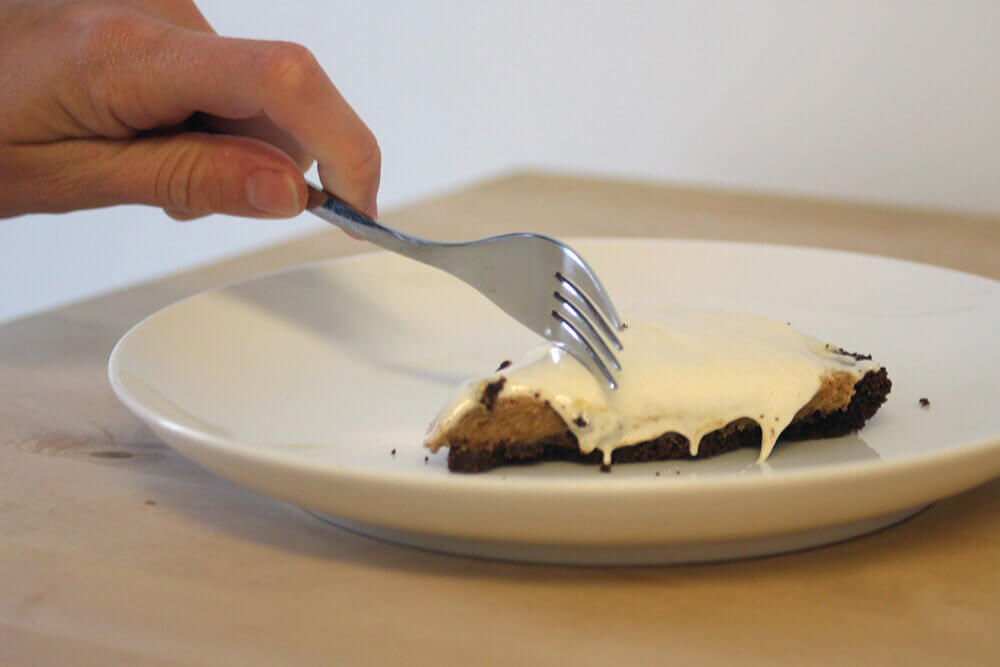 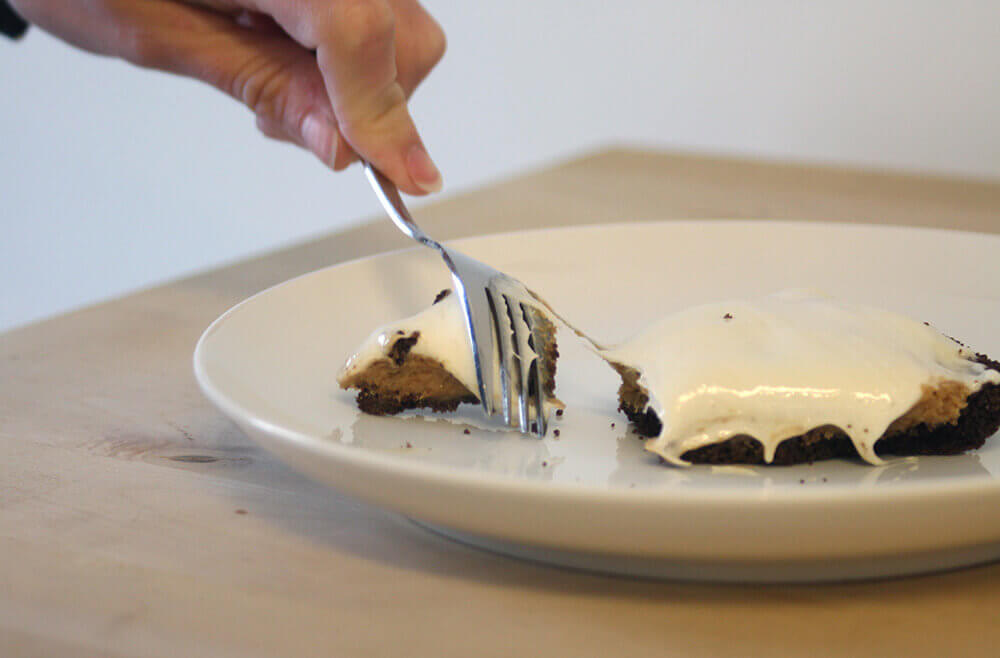 This recipe is so great because it’s very family friendly. It makes perfect sense as a dessert and the portion sizes can be easily controlled because it’s nice and easy to cut.

I still have a bit left over at home and it is definitely calling my name. I love desserts so much, and I felt as though that would have been something I would want to share with the President. While a meal is a great experience to share with someone I feel as though dessert brings everything together at the end and has so many different variations that could be brought to the table (literally AND figuratively!!!). Dear President Obama, I hope you would have enjoyed my choice for your visit! 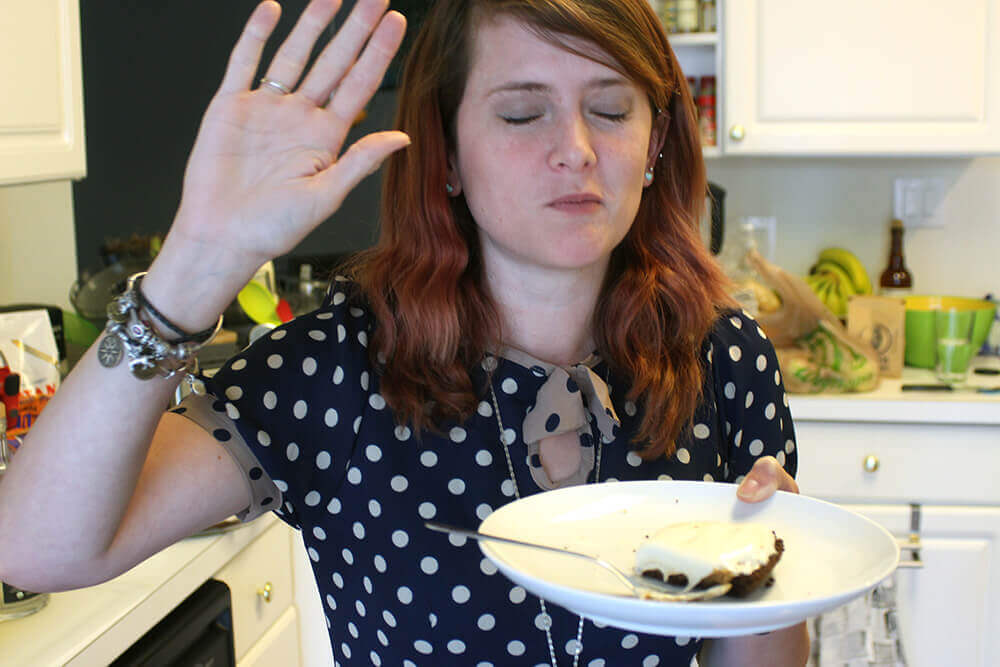 I do swear to tell the whole truth and nothing but the truth…this pie was AMAZING! And totally worthy of America’s taste-buds.