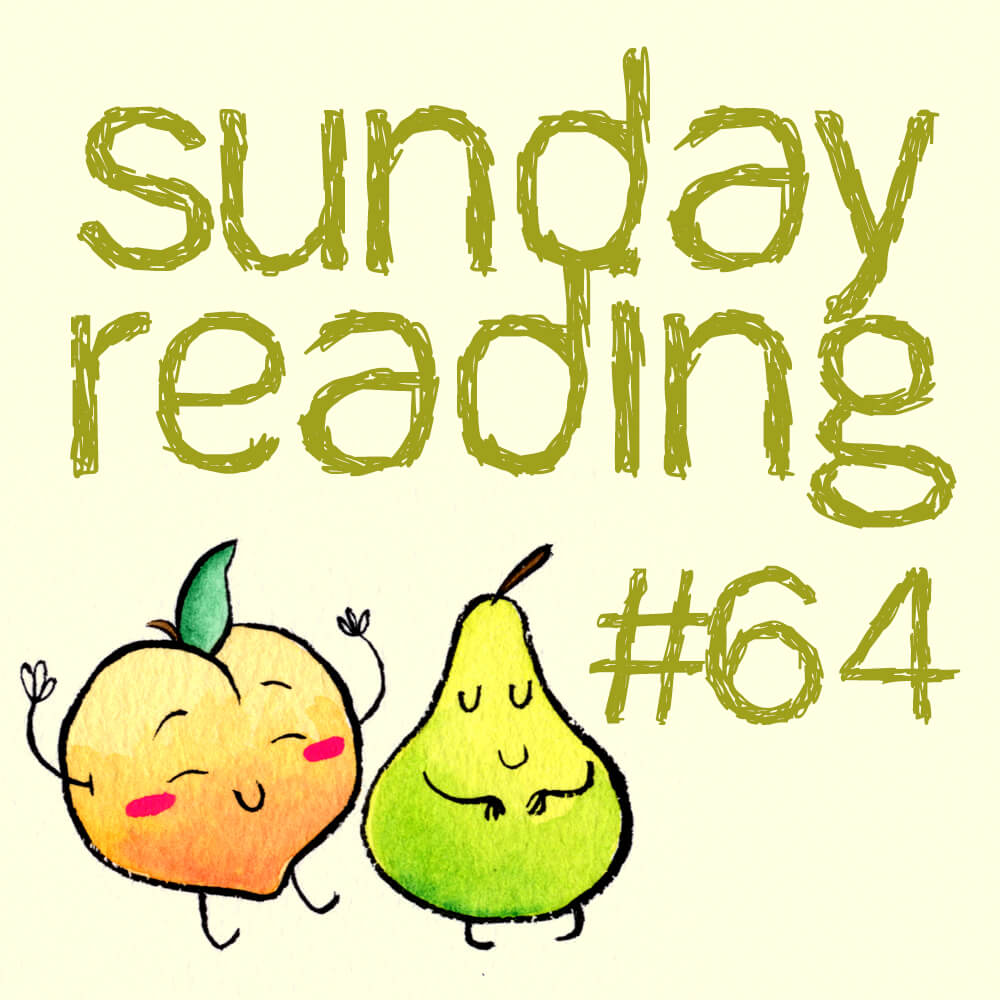 Hello everyone! I am a little late for posting my Sunday Reading post, but oh well. I am good at ignoring self made schedules. I’ve slowly gaining some control in my life again. The last two months have felt a little bit like I had been running in slow motion. I would try my hardest to get certain things done but next thing I would know, hours would go by and I didn’t seem to get much done. But I am finally working on some posts that I started drafts of a while ago, and reading tons of books that has been on my to read list for awhile.

Tomorrow is my birthday and this weekend my Mother and Father in Law invited my husband and I over for dinner. I might of specifically requested for certain vegan meals, and my Father in Law made me the pad thai dish from The PPK. It was pretty yummy, and made the perfect amount for 4 people. My Mother in Law surprised me with vegan chocolate cupcakes. Apparently she found out of the recipe from Mayim Bialik‘s appearance on The Rachel Ray Show. The cupcakes were pretty yummy, and what I like about them is that it is easy for non-vegans to make. You can check out the recipe over here. There was some confusion from her end of which tofu to use (which took awhile for me to figure out too) but the frosting still worked out. 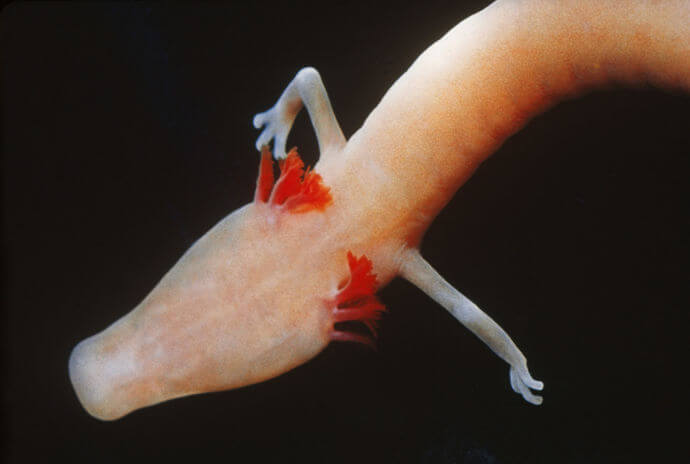 What’s Behind Slovenia’s Love Affair with a Salamander?

I forget where I’ve first heard about the olm, but it is a cave dwelling salamander that has no eyes, and is only found in a cave system in Slovenia. They are really interesting and beautiful looking. So when I saw this article on my news feed I got pretty excited. The New Yorker talks about the cultural investment the Slovenian people have with this salamander, along with their folklore. 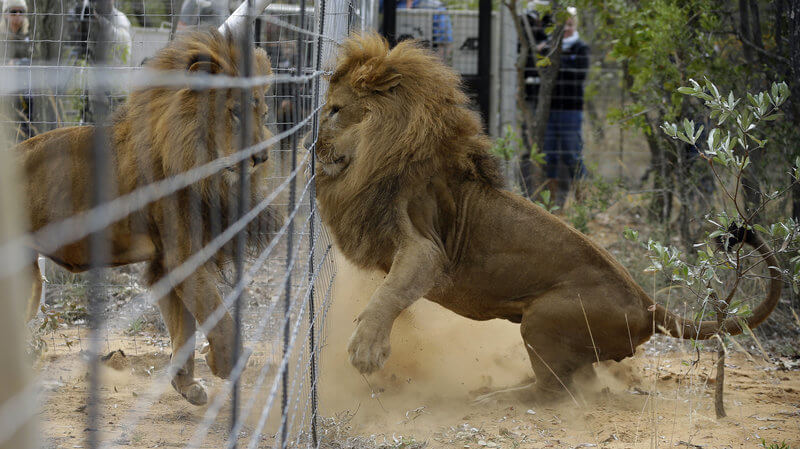 Here is some happy vegan news! A lot of people argue what would happen to all the animals if we adopted a vegan diet. Although it seems unlikely that the world would go vegan overnight (causing an over population of farm animals) some more complicated cases are wild animals bred in captivity. It is nice to see wild animals get closest to living in the wild that they can. It takes time, money, and effort from humans, but I think the results are worth it. 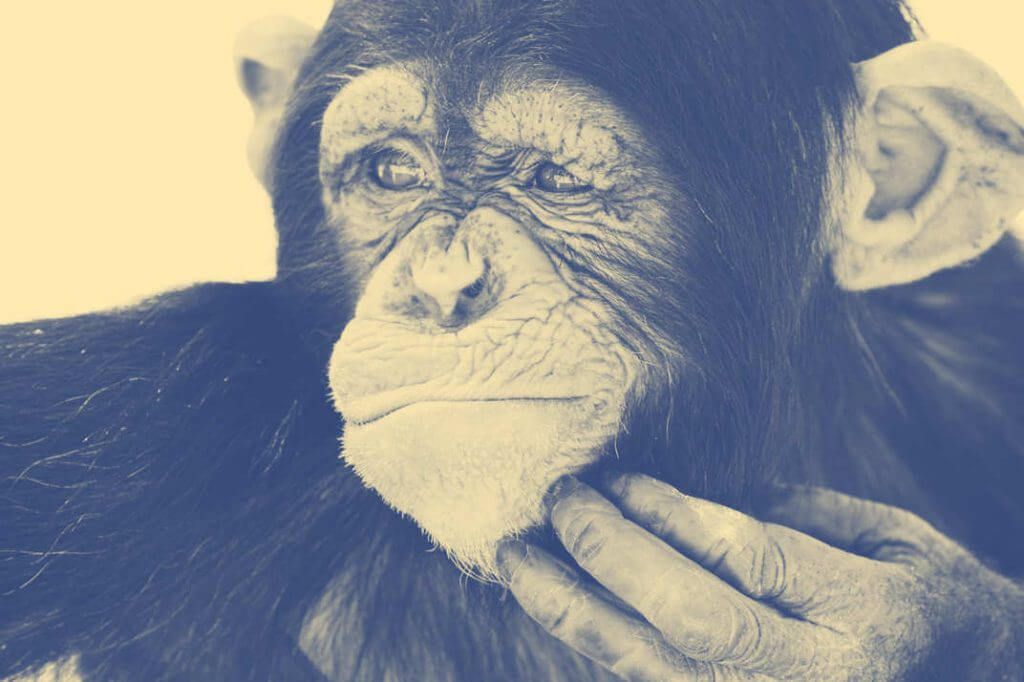 Are Humans Smarter Than Animals? Honestly Who Knows?

I love this article. I get very frustrated when we talk about animals and intelligence, because it gets complicated. I remember joking about my cat was smarter than my nieces when they were little tiny babies. Yeah humans are suppose to be smart, but my cat has object permanence, does your baby? Joking aside, there are many things that animals do everyday that is amazing. There is even a squid that can change it’s color AND control it’s shadows. We might not be able to comprehend what that would feel like, how much active thought process does a squid go through to control it’s color changing? It is hard for us to think of walking as something we need to learn since we learned it at such a young age, but it is part of our intelligence. 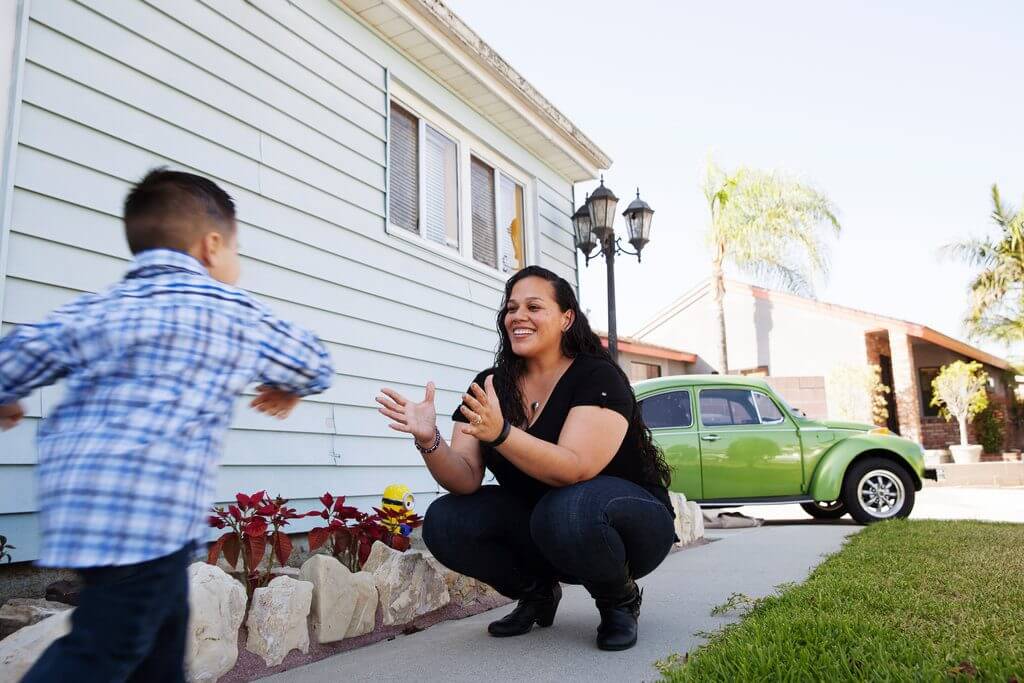 After ‘The Biggest Loser,’ Their Bodies Fought to Regain Weight

This article is one that sums up most of the body love movement. I have heard some crazy fat-phobic people say things like “just eat less food,” and hey I understand where some people come from. Weight and health are two things that are deeply embedded in our minds. But one thing is for sure, weight is more complicated than we think. We are finding that weight can be controlled by more than just calories, including epigenetic, gut flora, and much more. We get so set into the mindset that our weight is “our fault” that when I tell some people about these studies they defend their original thoughts on other things. I remember citing a study that said that people from the 80s were thinner with the same amount of exercise and calories than people today. What did I hear? About whole fucking grains. Really? I then asked that person if they ate more whole grains in the 80s than they do today, answer no. So this is a much more high profile study that shows that rapid weight loss might be more complicated than “sucking it up” and having lots of willpower. 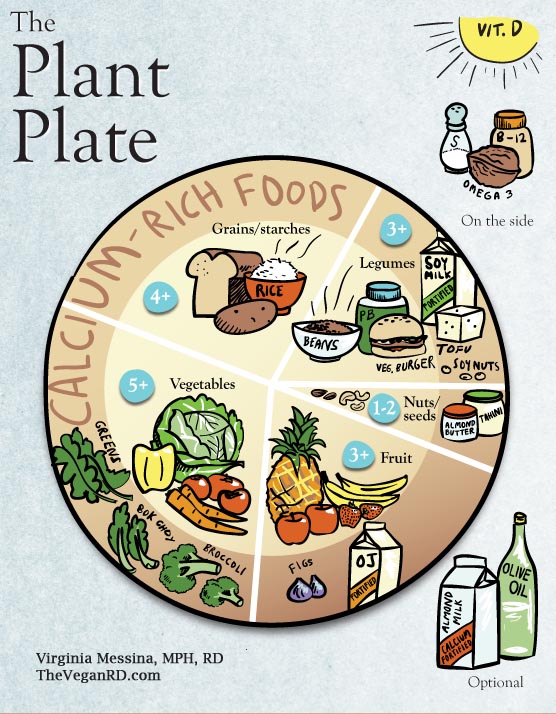 Making an Informed Transition to Veganism

I am a little bad about helping people with nutritional information. Veganism is easy, really, but it does require us to rethink the rules of nutrition. We have so much programed in our minds as kids- x amount of protein (meat), x amount of grains, x amount of dairy, x amount of fruit, etc. But things get really complicated with a plant based diet. This might partly because a lot of these foods merge into the different categories. And I think since long time vegans get so use to this new way of thinking we tend to ignore newbies, who might not know all the basics. I am always stressing that I still taking vitamins, largely vitamin B12, but still pointing out that meat eaters can be low on the vitamin since animals don’t make the vitamin. It’s created by bacteria.

Gena has written a great outline of things to look for in a vegan diet. You might need to think about your protein sources for the first year, but it’ll become second nature. Concerned about calcium? Pay attention and you will eventually learn enough information that you won’t need to think twice about your daily choices.