Tag Archives: O.J. vs The People 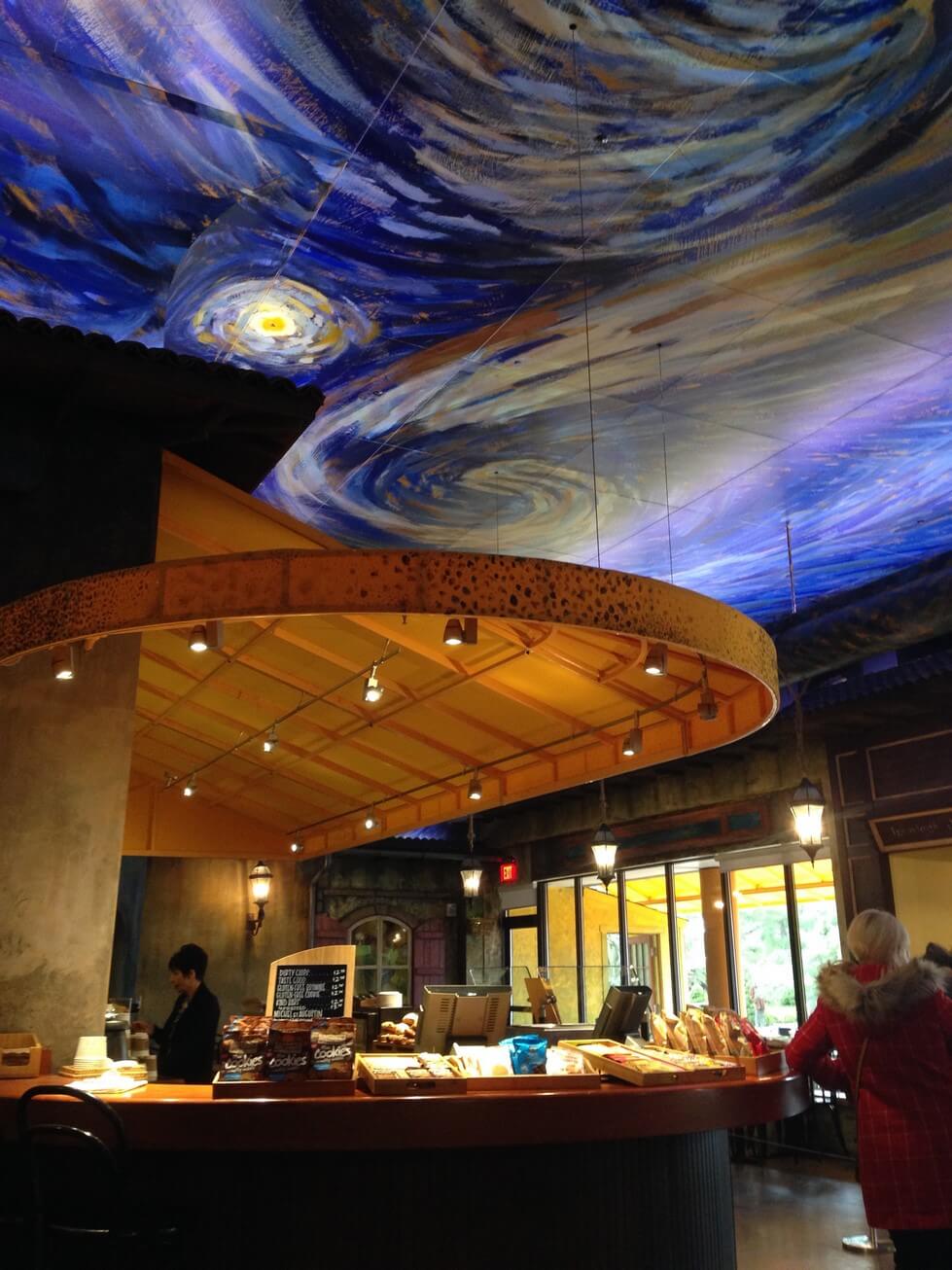 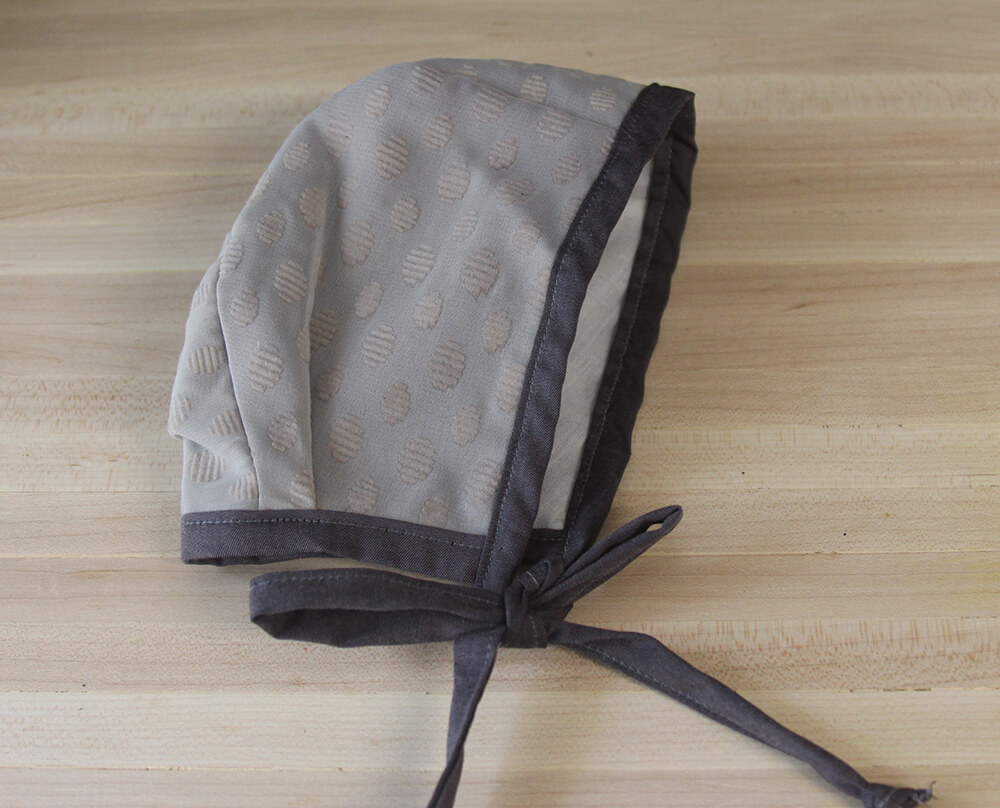 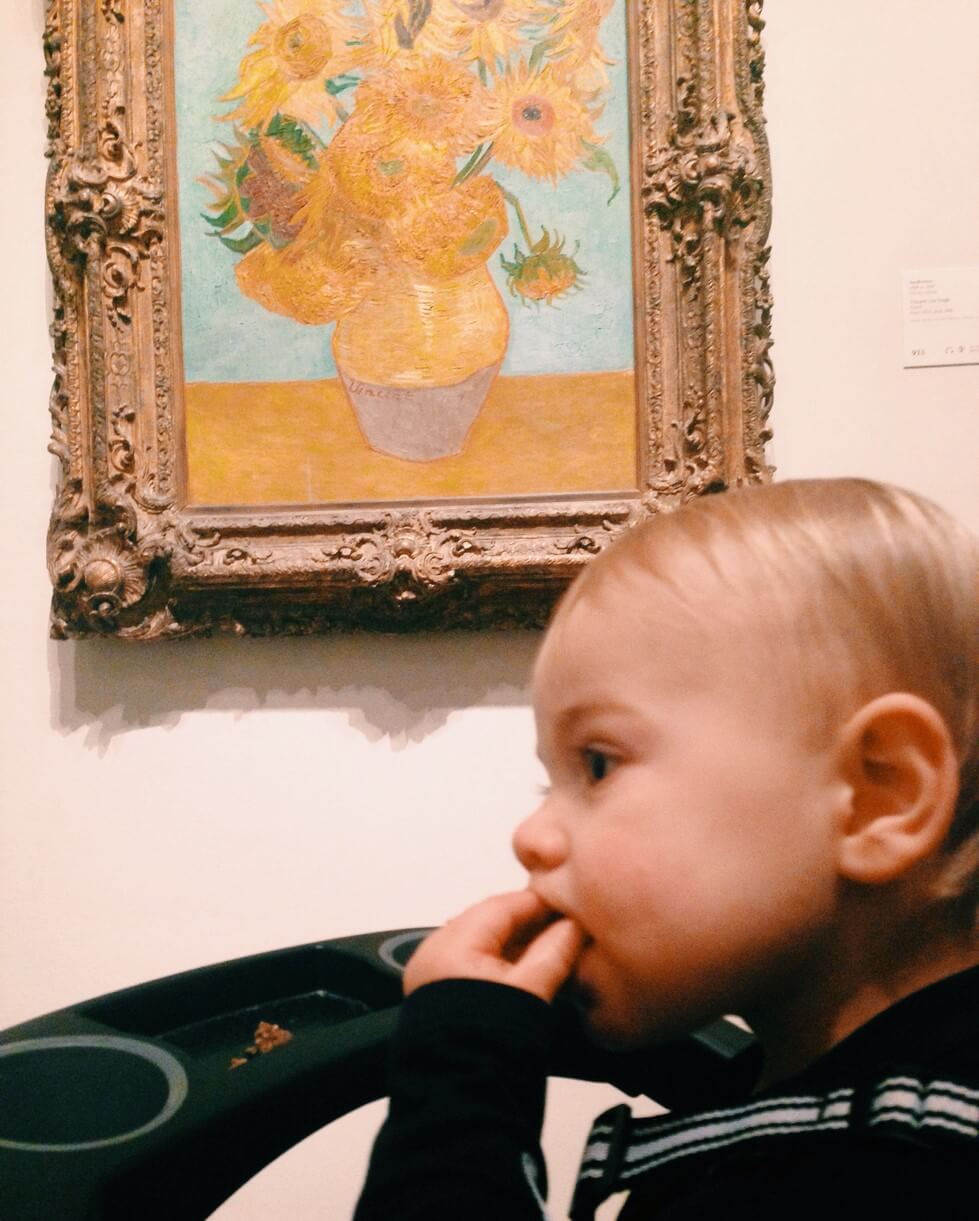 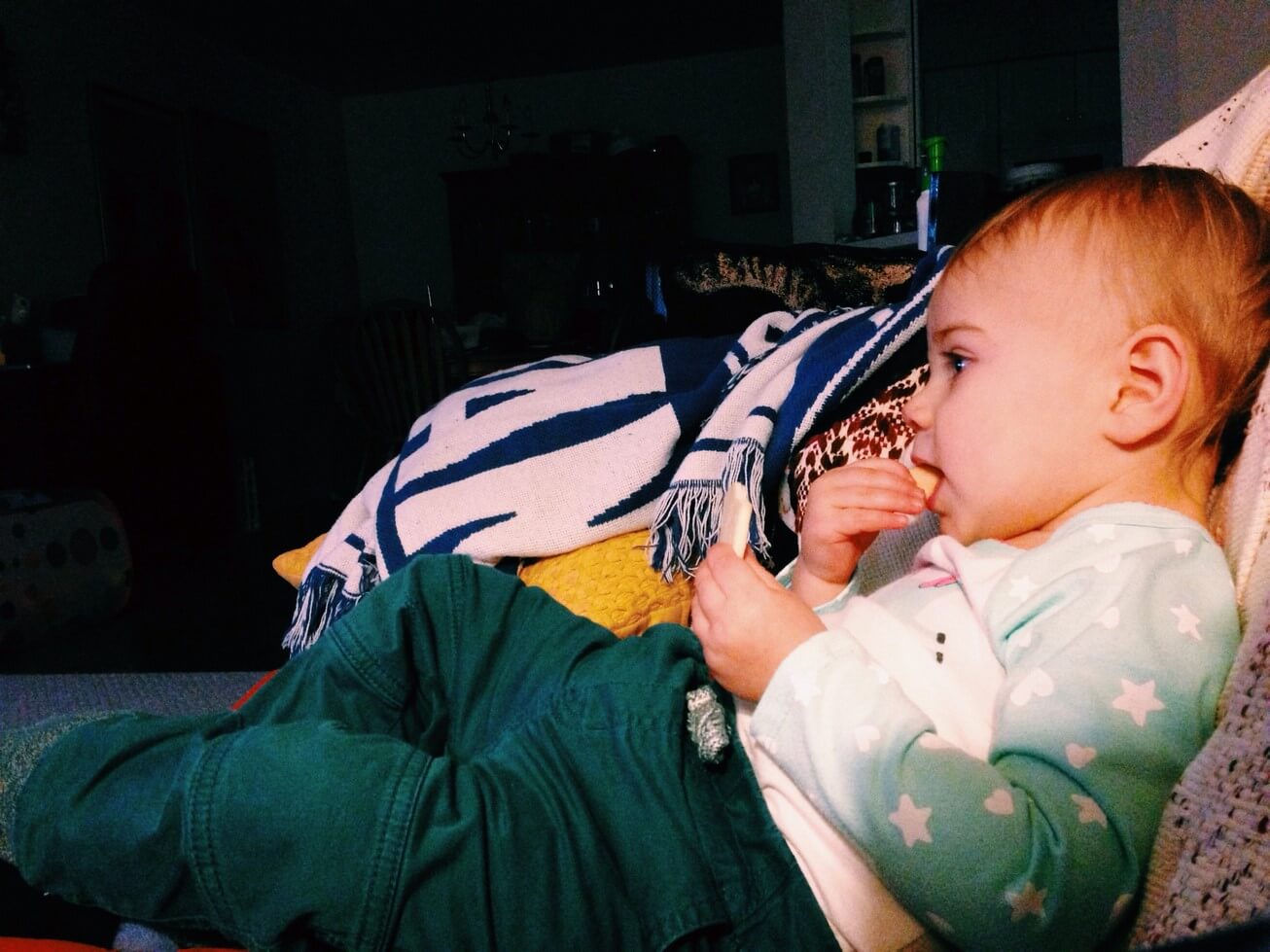