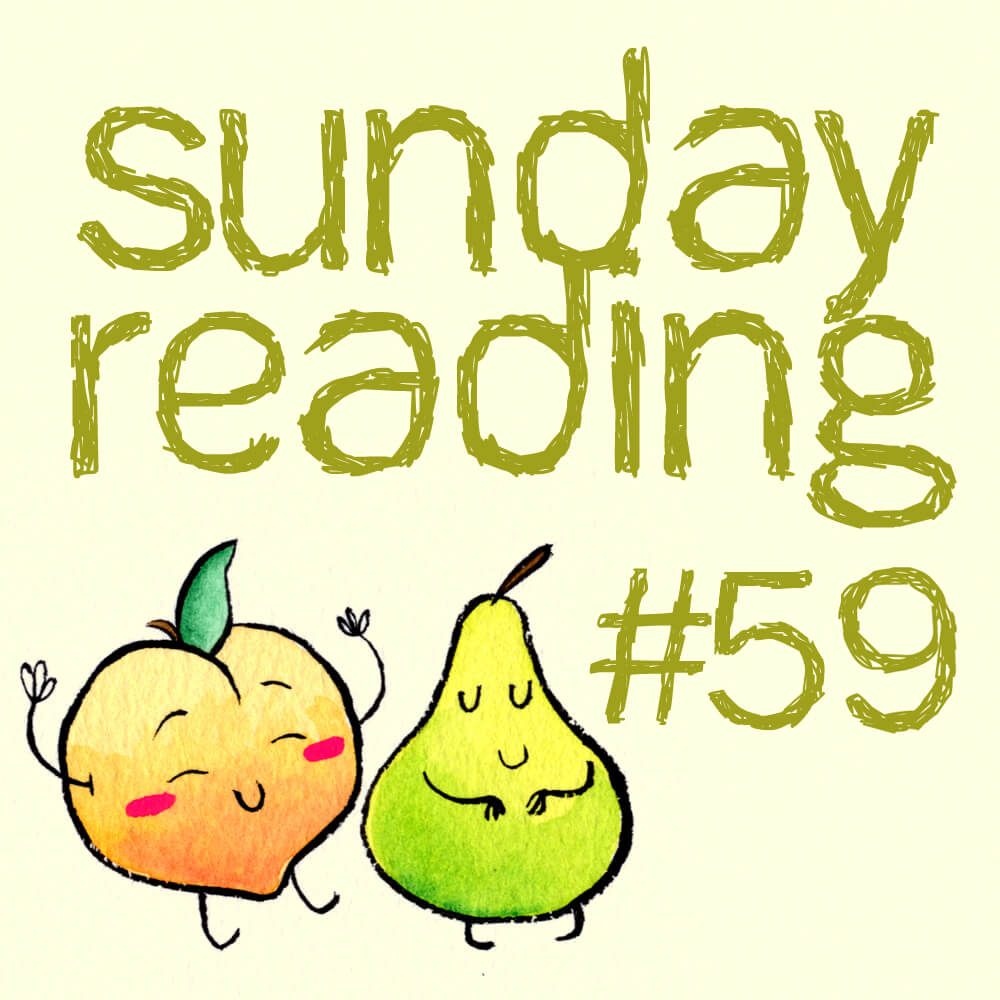 I hope everyone is enjoying themselves! It is unseasonably warm over here and I am loving it. Our windows are open giving the house much needed fresh air. My husband and I replaced our old fluorescent lights that were in the kitchen and replaced it with cool/neutral toned lights. It is so nice and bright now. I have no clue why people keep using warm toned bulbs because the daylight colored bulbs just give a nice fresh breath of air in our house. I think it is now making Jon think about replacing our lights throughout the house, since the last owner had pretty much all the cheapest fixtures up.

Also I want brag just a little about how I was able to get the new Ben and Jerry’s ice cream flavors! So far my husband and I tried two of them, tonight we will try the other two and I will try and get a review up. So far my husband says it is his favorite vegan ice cream out there. The previous champ was Trader Joe’s chocolate cherry soy ice cream. 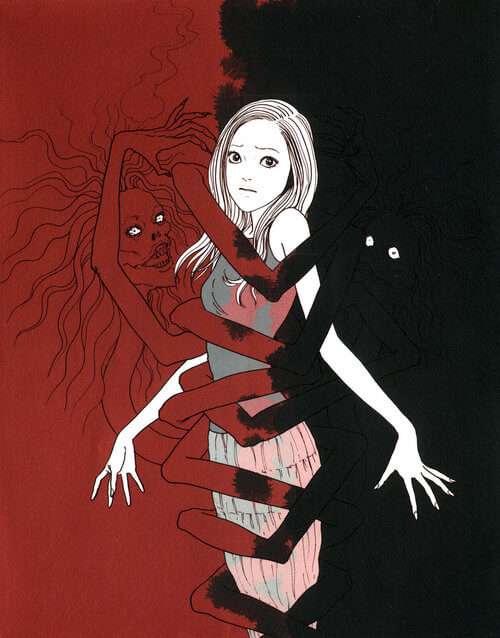 As you might of seen in my book reviews, I am a huge Junji Ito fan. I was such a big fan I couldn’t wait until his newest releases to be translated and bought a copy of Mimi no Kaidan that was in Japanese. I haven’t been able to do anything other than look at the drawings, until now. I found a website that fansubs Junji Ito’s entire work. I am not one to really like reading fan subs other than when there is no legal way to read the story in your native tongue. I for one am just excited to read what I bought so many years ago. 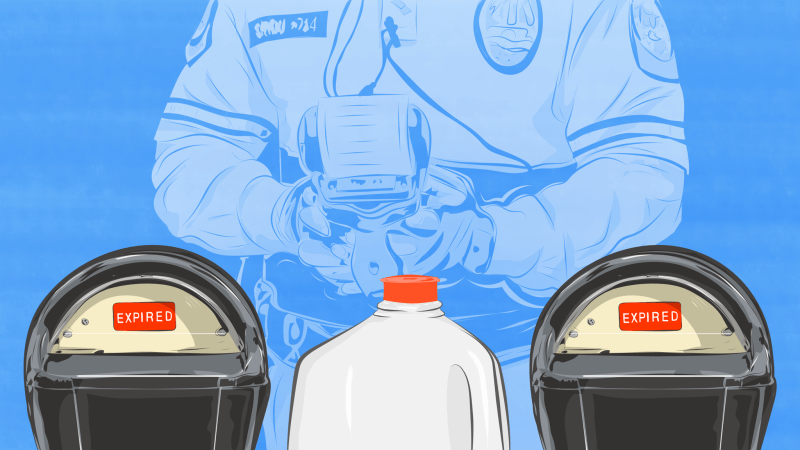 Expiration Dates on Your Food Mean Nothing

I always gripe when I see people toss food out because their food is past the expiration date. I mean BEFORE even opening it up. In fact in an episode of Dear Hank and John, the question of “I ate boxed powder mac and cheese that is a year past expiration date am I okay?” resulted in two different responses. Hank said yeah it’s fine, John was pretty avid about saying it would be bad. Whether or not John was joking I think it is really wasteful, and this article backs up Hank’s response, it might not taste as great, but it is totally fine. 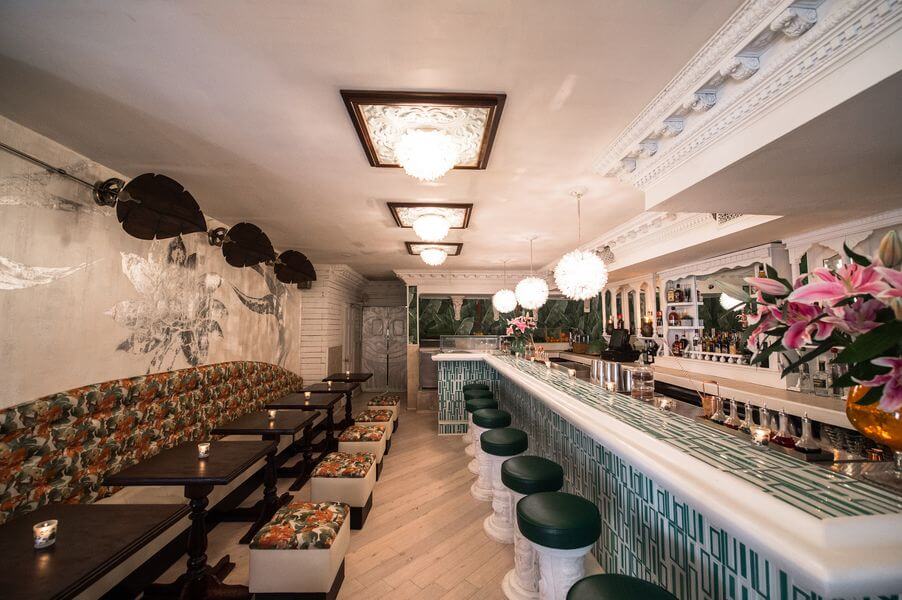 This is super exciting to hear someone placing their ethics to their business. Ravi DeRossi has several restaurants in New York City and went vegan. He thought that the demand for vegan food wasn’t enough and went through many years of having his business conflict with his ethics. He finally said enough is enough and is converting all his shops vegan. He is doing it one at a time, so I am excited and would love to try all 15! 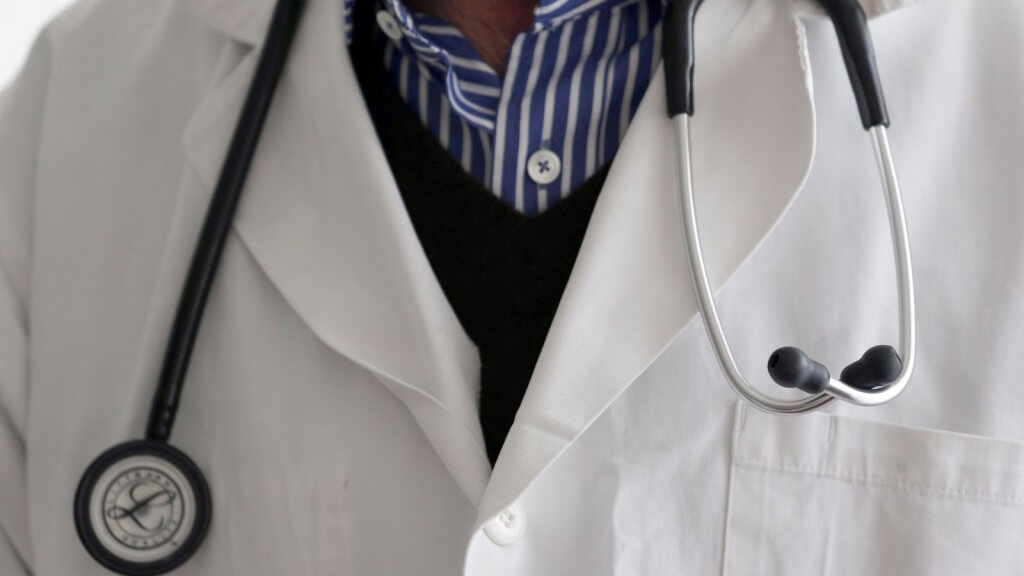 Period pain can be “almost as bad as a heart attack.” Why aren’t we researching how to treat it?

This is a great article spotlighting how the medical industry is a little male bias. Many women face painful periods and are often ignored. The scarier truth is that there are some diseases that are linked with period pain and we have no reason why periods are painful for some people but not for others.  Periods are pretty taboo to talk about with most people, and especially with men. I have heard stories of guys who didn’t understand why we didn’t just “hold it in,” thinking it is something similar to peeing, and I have personally had a friend who didn’t know that girls had “three holes.” Point is that we need to be more open about this stuff.

If you had a crummy Valentines Day, maybe this will cheer you up. At least you don’t have guys stabbing your abdomen because they don’t have time finding your lady parts and you know how to have sex.