These past two weeks…. oh man have they’ve been something. My blog was being hosted by my lovely friend Jamie. Sadly she decided that she wouldn’t be able to keep her hosting services since of various things including money and poor hosting service. I stress the poor hosting service because it has been causing a headache for me. The company she used is slow to reply to help requests, goes down often (which I think more international readers have been at the end of that stick), and general crumminess. The server went down, no big deal, except I freaked out that it was 100% gone forever since Jamie mentioned getting rid of the hosting service (I know I was being irrational, but couldn’t shake that thought.) Then when I came back up, I backed my XML posts, and tried to connect to the FTP… and just couldn’t get it to connect. Turns out, my password was wrong, and the program I used wasn’t compatible. So my IP was blocked, and I couldn’t see anything from my computer. Worse it seemed all Mac FTPs were being blocked as well. So weird. So I had to ask so many favors from Jamie about backing up my files, sending them over, etc. And I felt bad because I had over 2 GB of images for the blog!

Good news? We are moved to our server, and has given my husband a boost in interest to help my blog out more. He is helping me compress my photo files, which means faster loading times for you guys. I am also hoping to improve my search engine crap and work on a new layout that won’t be too boring, but a little more mainstream. Bad news? If you go into our older posts you might find some broken images. I am slowly fixing that

But since it has been so long, I have a bunch of links to share. Some are quick reads, some are opinion pieces, and some are total fluff. Hope you guys enjoy them and I will have more new posts coming up soon next week. 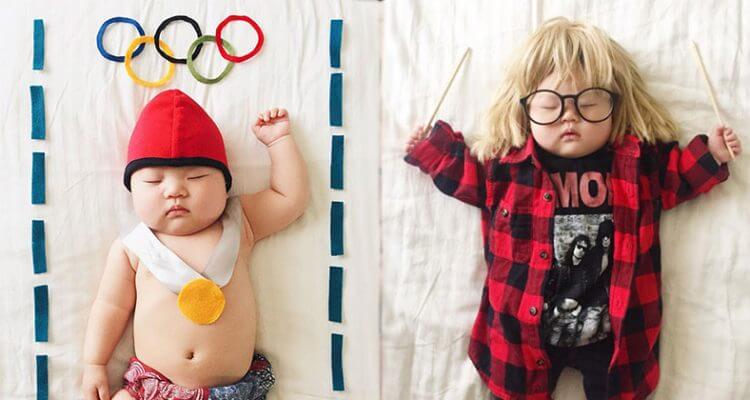 Let’s start with the fluff! I am not going to be one of those people who will flood you with ooey-gooey Mom stuff, but I need to share this. Even if you don’t like kids, you’ll love these photos. Laura Izumikawa takes photos of her cute baby while she’s asleep. There are some athletes, cartoon characters, anime, nerdy stuff, and pop stars. If you haven’t already seen all the news articles featuring her photos, check out her instagram.

Nothing makes my blood boil more than hearing people make gross racist remarks like “oh black people don’t exercise” or “people on welfare just eat garbage.” What makes it worse is they never seem to care to make a change about that. So when I read about grassroots movements of trying to get free exercise and wellness programs for low income or people of color, I get really excited. If you want more inspirational reads you can check out this Mosaic Podcast episode about the diabetes epidemic in Harlem. The best 100 films of the 21st century, according to 177 film critics around the world

I don’t talk too much about it but I am a film nerd. I love movies, and I rarely get off my butt to watch them. Why? I am not interested in blockbusters… like at all. In fact my husband and I have lots of debates over stuff because I think his “greatest films” are kind-of just fluff. *cough* steven spielberg *cough* If you didn’t already picked up that I am pretentious art school graduate, you now officially know. Anyways, even people who love blockbusters are getting sick of all these sequels and “reboots.” So if you are looking for something new but different, check out this list. I am wanting to watch the ones we haven’t seen before… which is a lot. I’ve only seen about a quarter of the list but here are the films I think everyone should check out (when you have night to really watch a movie) Note- these are my favorites from the list or ones I think that are a little less known, so you know keep that in mind. Vegan Mofo will be returning this year! The announcement was made while I was blocked from my server and transferring files so at first I was overwhelmed with the thought of doing it again. I think I will be trying it out again this year with Alexa’s help. But truthfully we will see how often a post since it will be during the 9th month of pregnancy (yikes!) But I had so much fun doing it in 2015 and 2014 that I just had to. These Folks Went Vegetarian Back When It Was Way Uncool

This is a brief look at the first vegetarians restaurants in the world. It is interesting to see how vegetarianism have evolved over the years, and how Hitl has stayed the same. I would love to visit it sometimes, but I wonder if they have many vegan options (it seems to have a lot of eggs and dairy in the recipes). Still a fun slice of history. 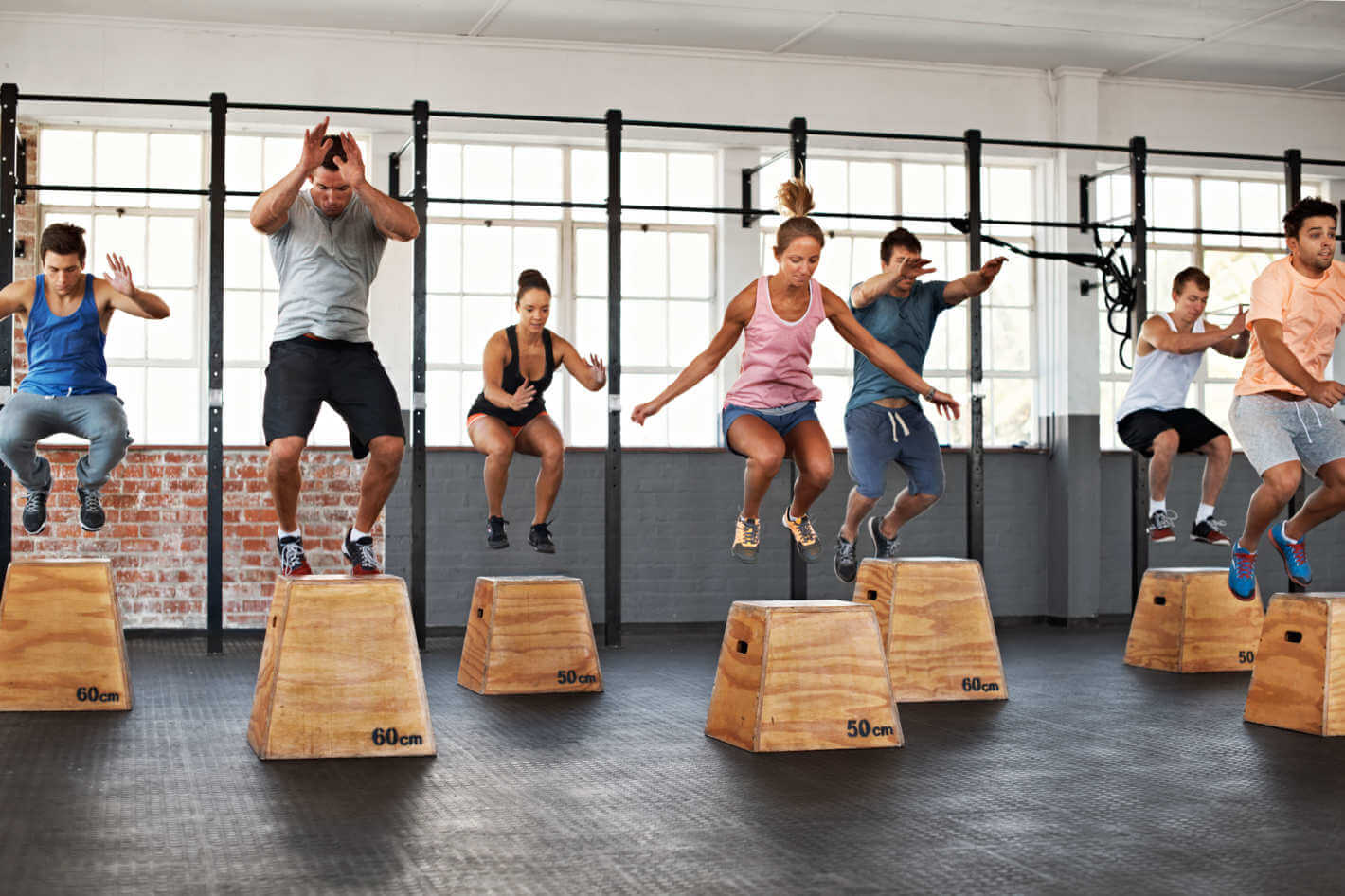 Exercising Regularly Saves You Money, Assuming You Don’t Have ClassPass

I’ve always been one to recommend people go out and get some exercise. I don’t think you need to go to a gym, but I know some people thrive with the direction (especially early on.) This study shows that maybe health insurance companies should cover gym classes. It does show to save some money. Even still, walking 30 minutes a day still does the body some good. 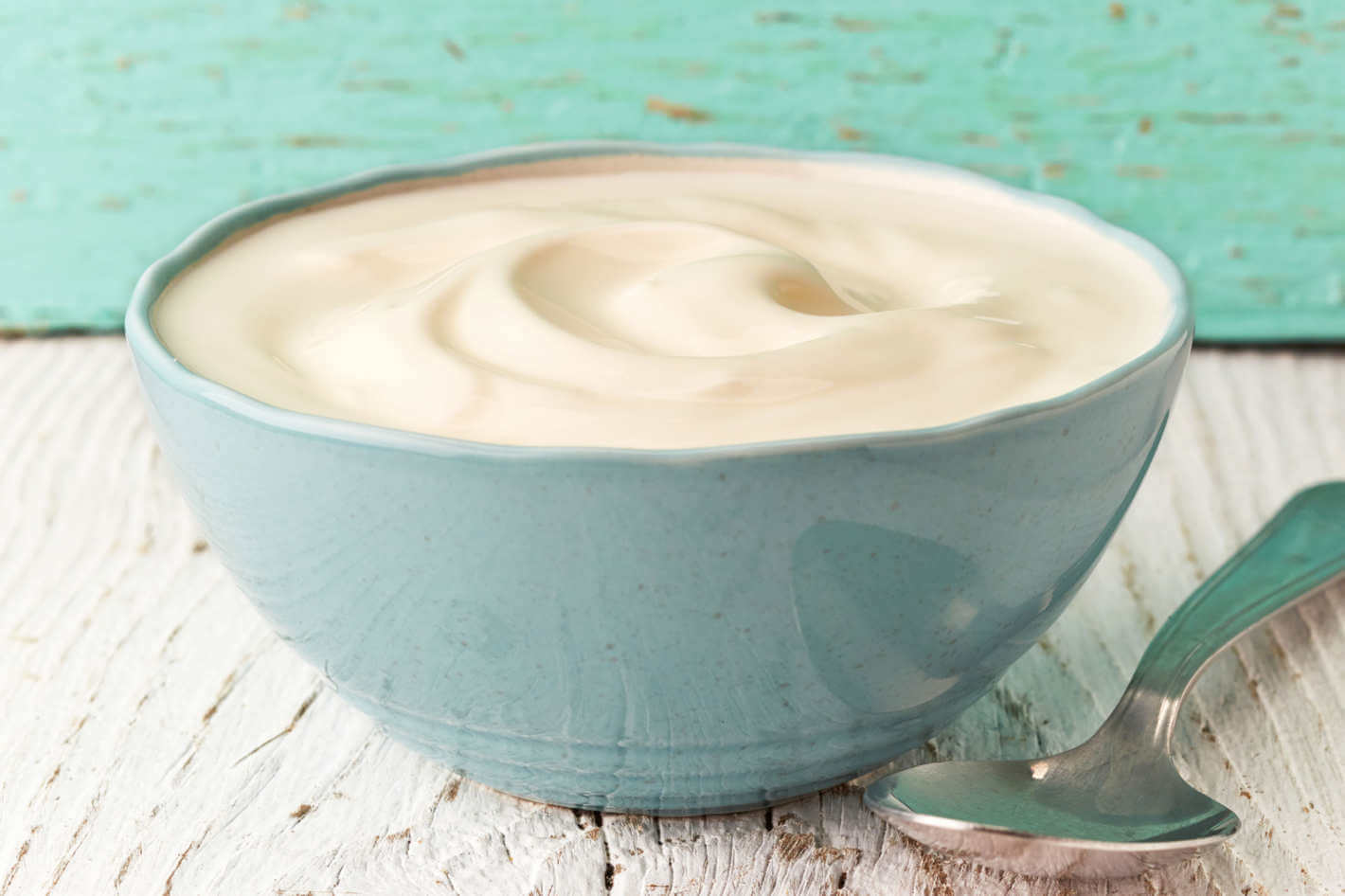 Women Who Eat Full-Fat Yogurt Are Happier, So Don’t Believe the Smug Lady in Yoplait-Light Commercials

Okay, so I find the title of this article more interesting than anything else. A quick summary is that women who eat full fat yogurt have less depression than women who eat the light stuff. There isn’t any direct correlation with fat consumption and depression. It could be because there is more sugar added to the low-fat stuff or could be that women who are depressed are more concerned about weight gain. I take it as better body image equals better mind. Why Fidgeting Is Good Medicine

And if you made this far- congrats! This is a surprising article about fidgeting. We all know sitting down for long periods of time can be bad for our bodies. So scientists wanted to see if fidgeting would help counter the negative effects. And it kind-of does! Sure it better to not sit down for several hours, but it is a great way to counteract it if you have no choice.