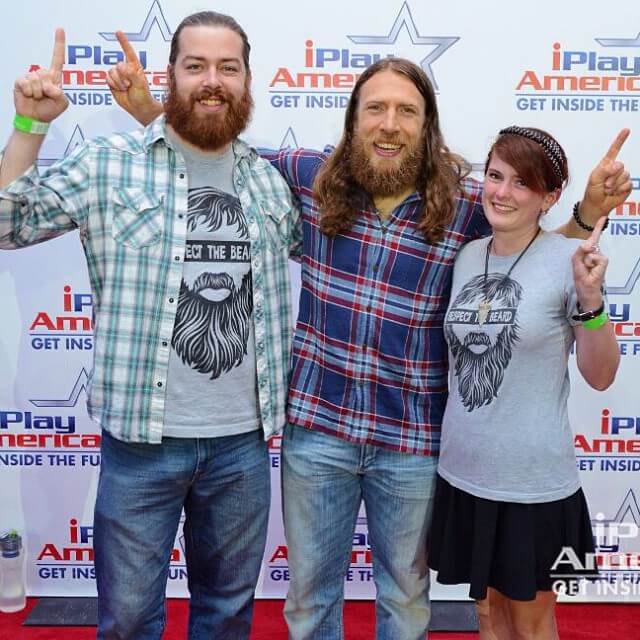 Hey guys, I had a HUGE scare this weekend. So on Friday night my husband and I were talking about what we were planning on doing since my computer is 8 years old, and it isn’t fast enough to process up to date browsers. To put in perspective, to have chrome and firefox open at the same time, it uses up HALF of our processing speed. Ouch. That is how my husband and I function, I use Chrome, he uses Firefox. So after coming up with a replacement plan, the computer crashes the next day. UGH! I freaked out, shouted, then came up with an emergency plan, then magically the computer started working again. I backed our harddrive up and I am just waiting for our computer to crash again, you know at some point. Oh and when the computer WASN’T working I managed to spill hot coffee on me, freak out if the mac store would be open on the 4th of July (it is BTW), cut my thumb badly, and almost hit a deer. It was a great morning. DX

But I hope everyone had an awesome 4th of July (or Canada day, or good weekend) I got to see two fireworks, one from our apartment window on the 3rd and the other in person. There are so many places doing fireworks within a 2 mile radius from our apartment, hell you could even hear the fireworks going off in the next town WHILE watching the fireworks.

We are also going to watch the Women’s World Cup Game because USA is awesome.  If you need a little refresher before watching the game, here is a little preview of the game. Honestly, I don’t know if it will be nearly satisfying as it was to watch the US beat Germany. I love seeing upsets. But really how did Sausage miss that kick?! Well, I am glad they got eliminated since it was so hard to hear the announcers say sausage so many times. Side note- google WANTED me to add sausage at the end of the search “Célia Šašić.” I betcha she HATES sausages.

My friend who is an art history buff (and has a masters in it) found this interesting article that has proof of same sex marriage in 100 AD! Okay so it isn’t quite the same being that they only have males and that can marry each other and it seems less about love and more about legally joining bank accounts. But still very interesting regardless.

I found this article about the history of the tampon really interesting. I think we should all be a little open about periods and all the embarrassing stuff. I was so engrossed by the article that by the end of it I felt like I should be watching lifetime and eating some yogurt.

Bryant Terry has contributed some recipes to the Kitchn, and I am drooling! I seriously need to pick up his cookbooks. It is past the 4th of July but maybe some other day for a cookout.

These banana nut muffins are probably the best gluten-free muffin I’ve ever made. They are slightly gritty (a little much flax egg) but still super yummy. Totally recommend making these.

I was never a chicken and waffles fan, but these would want me to give it a second chance.

Franklin Fountain is doing a dairy free BLUEBERRY ICE CREAM! BRB I’m just going to run into Philly to get a cone. Alton Brown also named them as one of his top ten restaurants in the US! Wow.

I love Raechel’s Mindfulness Mondays. I like her newest post about leaving things better condition than when you found them. I personally find this mindset relaxing, taking care of what you own. And she goes even further and talks about leaving your friends and family in a better mindset

So my husband and I started to watch the women’s world cup (yes! tonight USA vs Japan!) and it got me thinking, why don’t we watch more women’s soccer? I know the WNBA is fairly popular, and I feel like soccer is just as interesting with women as it is with men. I got even more confused when I read this article about why the USA always has a solid female soccer team. It is a really interesting read, but it is a shame there isn’t more recognition for the female soccer leagues overall.