Hey guys! Another Sunday Reading list that didn’t get out for Sunday. Surprise! There are lots of reasons for this, the main two being really busy and then my husband had to work some over the weekend so I spent more of my free time looking up information about baby mattresses. Enthralling right? I know you are dying to know more about how to buy a baby mattress, but I won’t go into the those details today. I’ll just jump right into the posts. Oh, and for anyone who wants more food posts, there should be three restaurant reviews coming up and possible *crosses fingers* a recipe! Yeah, I think I might of finally nailed the savory zucchini muffin.

Oh, I am also curious, would you guys be interested if I wrote a series about framing? This blog has never been so much about DIY nor have I really talked much about my job as a framer. I mean, did any of your guys know that? I really don’t know how many times the word “framer” has been typed on this blog. XD I have been talking a lot with my bosses about how our customers are largely people who have had their parents teach them to go to custom framing shops, or serious art collectors. I might do a few posts about what to look for in a framer, how to do your own frames/shadow boxes, and how save money on framing. 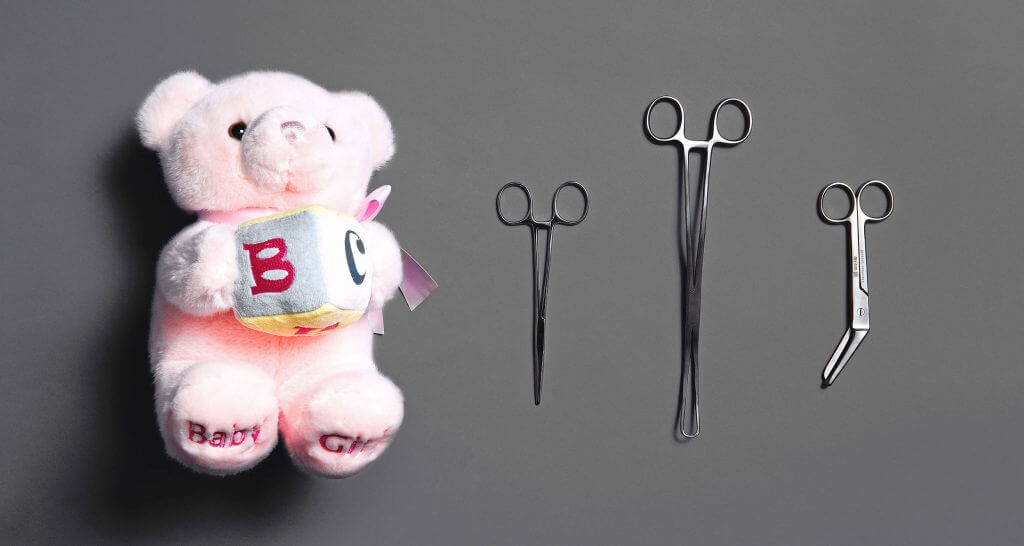 Millions of Women are Injured During Childbirth. What Aren’t Doctors Diagnosing Them?

I’m kind-of glad to be pregnant during the age of the internet since there are a growing numbers of personal blogs talking about the complications about pregnancy. I can also quickly google a bunch of wives tales like not raising your arms up too high because the umbilical cord will choke your baby. BTW that is total bullshit. Oddly Cosmopolitan (you know that magazine giving all those hot sex tips) wrote a pretty intense article about how little we treat postpartum injuries.

This is clearly a problem with the medical industry in general where we treat injuries with surgeries before doing physical therapies. What makes this case a little more interesting is that the side effects here might be so embarrassing that it would prevent women from seeking the help they need.  Or they get dismissed as just normal post pregnancy stuff like Sayward from Bonzai Aphrodite has written about. When you go vegan you get asked a lot of silly questions. You mean you don’t eat meat? Not even chicken? Well, what about fish? Reptiles? Bugs? Not even silk? When I get asked these questions I usually talk about poop coffee or kopi luwak. If you aren’t familiar it is an expensive coffee fruit that is eaten by the Asian Palm Civit (an animal in the Feliformia suborder aka related to cats, ferrets, weasels, hyenas, and meercats) then pooped out and brewed. It is a product that seems to not hurt the animal to get, I mean the civits aren’t needing that poop, right? But it is hard to find enough of this poop to fill a bag to sell. So people cram these animals into cages like how we cram chickens into cages. Pretty much, it is an example that if there is a market for it, the animals will get exploited.

I am glad that a news outlet is picking up this bit of information. But even the picture they used is pretty misleading. Most companies put the animals in worse conditions. Some companies outright lie and say they “forage” for the beans, which should be a big old red flag of bullshit- or civitshit. I thought this article was pretty funny. It goes through all the details of Mr. Clinton’s outfit in the same way we talk about the First Lady’s outfits. And if you are like my husband who said “I don’t get it, what’s a pantsuit? Don’t all suits have pants?” well I read up a little bit of the history of the term “pantsuit.” The term was first used for little boys who would wear blazers with shorts. As that style started to go out of fashion, women started to work more white collar jobs. Traditionally women would wear suits composed of a blazer and skirt, but slowly started to wear pants instead of skirts. To make a distinction from the traditional “suit” (read: skirt) from the newer ones with pants, they called them pantsuits (since they were already in the English vernacular.) So yes, pantsuits are just suits with a name that is more fun to say. Is Watching Gymnastics Worse Than Being an NFL Fan?

Hands down my favorite part of the olympics is the women’s gymnastics. I loved it when I was a little girl and vaguely remember begging my mom to let me take up gymnastics. I wasn’t allowed to because of the whole stunts your growth thing, but I am sure a large portion was because of money. I remember always not wanting to go to my dance classes when I had them, sorry Mom for wasting your money! I did like the classes, I am just a little brat about time management ^__~. But there is something different about gymnastics than some of the other sports I liked to watch when younger like rhythmic gymnastics and ice skating- it’s the muscle.

Now that I am more about some light weight training (though I plan on amping up my game post baby) I have a lot more respect for these girls. I find myself like more sports like Football (er.. American Football), soccer, and yes, embarrassingly enough American Ninja Warrior. Heck, I’ve even started to get into watching the men’s gymnastics, even it means there aren’t any lamé or rhinestones on anything. WTF guys? Jazz it up a little!

What I don’t like about this article is that it doesn’t go too much in depth. You would think by the end of the article everything is perfect in the gymnastics world. Plus they criticize the femininity of the sport as being anti-feminist… which might be true for 2nd wave feminism. 3rd wave feminists would argue that the pink and sparkles aren’t preventing the girls from being their physical best, so therefore the only thing preventing their respect is that the idea that femininity is bad.

I will be rooting for team USA, duh. But I am pretty excited to see Oksana Chusovitina who qualified to compete for the vault exercise for Uzbekistan. This is her 7th Olympics, and she is 41 years old. There is also Cătălina Ponor (Romania) who is 28 and has qualified for beam. I am excited to see these older women compete.