I’ve always loved Asian culture as a kid. I always dreamed about visiting China or Japan. But as I get older, I would love visit many other places. But when I heard that Taiwan was one of the most vegan friendly countries to visit, I got pretty excited. So today I am making my dream vacation to Taiwan, including places to visit and restaurants I would love to eat at. 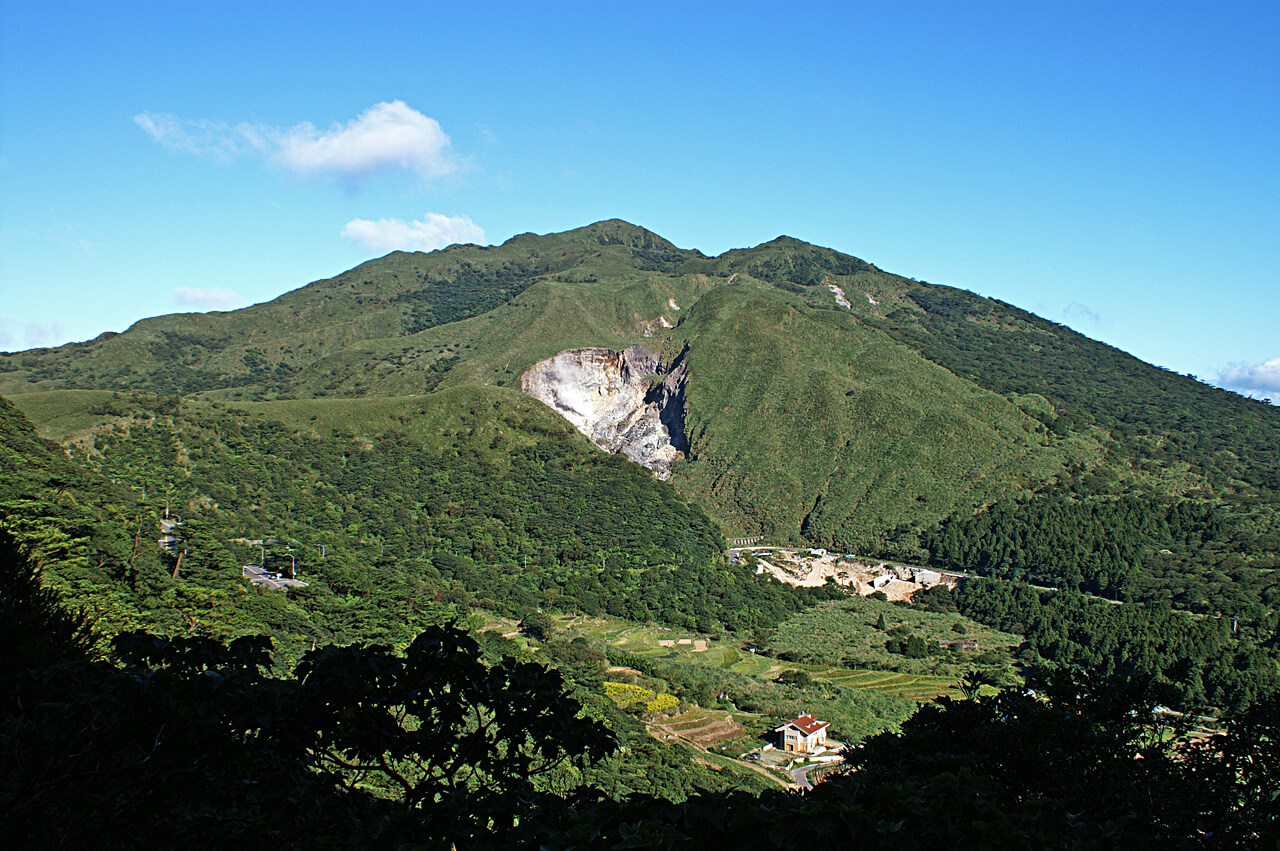 I don’t think Jon and I can not go to some sort of park or nature reservation while on vacation. I like walking, and I like seeing how wildlife varies from place to place. Of coarse this national park seems to have lots of historical buildings and some man maintained gardens. It would be interesting thing to see how different cultures view national parks since the United States tries to keep them for hiking and tourism, but also to preserve land for wildlife. Aside from that, there seems to be lots of springs and a volcano in the park! This would be a super exciting thing to see since I haven’t seen any before.

Part of the fun of going to Taiwan is that there are some naturally vegan foods in their cuisine. I’ve heard that there is a huge soy milk culture, mostly in drinks that are cold like boba teas. Even Happy Cow lists two vegan food stalls at their night markets. One vegan blogger wrote about all the great food they got from the Keelung Night Market. So this would be something fun that all tourists usually get to do. Things I know I want to try- Stinky Tofu, BaoBing, and Bubble Teas.

Okay, I know there are Loving Huts all over the world, but let’s face it, there are so many different locations in Taiwan- many in Taipei. I would be fooling myself to think I wouldn’t stop by one of their many locations. Plus, I am 99% sure it would much more authentic Taiwanese cuisine compared to whatever I get in the United States. They also apparently have different products, which might be a nice thing to grab to eat in our hotel, hostel, or fictional Air BnB. 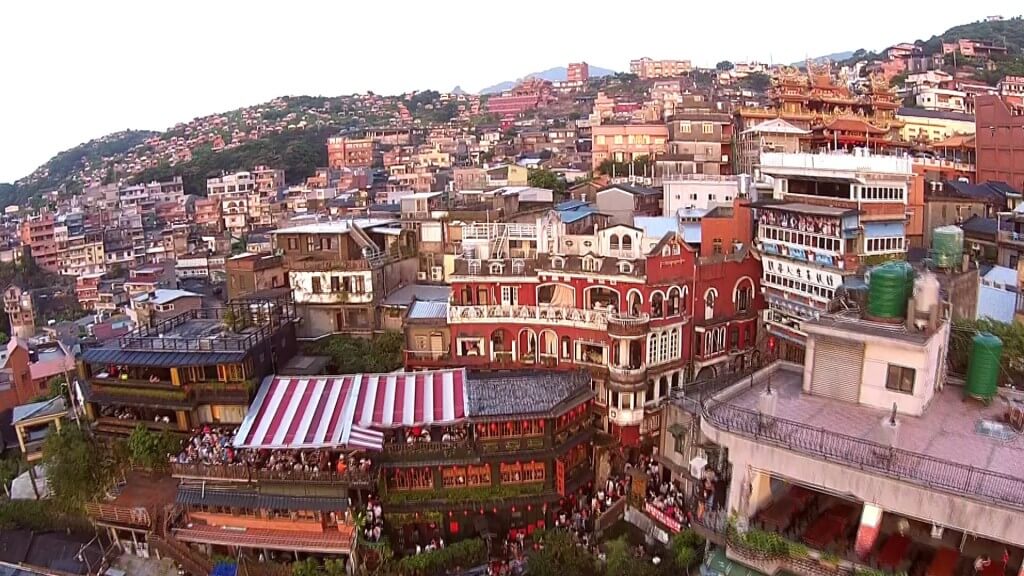 I mentioned how Jon and I love to just walk? Yeah, just walking around and absorbing culture is our thing. But Taipei is a pretty new city. Many buildings are newer and shopping just isn’t our thing. Many tour guides suggest checking out Juifei Old Street which features tight roads. The area is heavily influenced by Japan, as it was mostly built during their occupation. 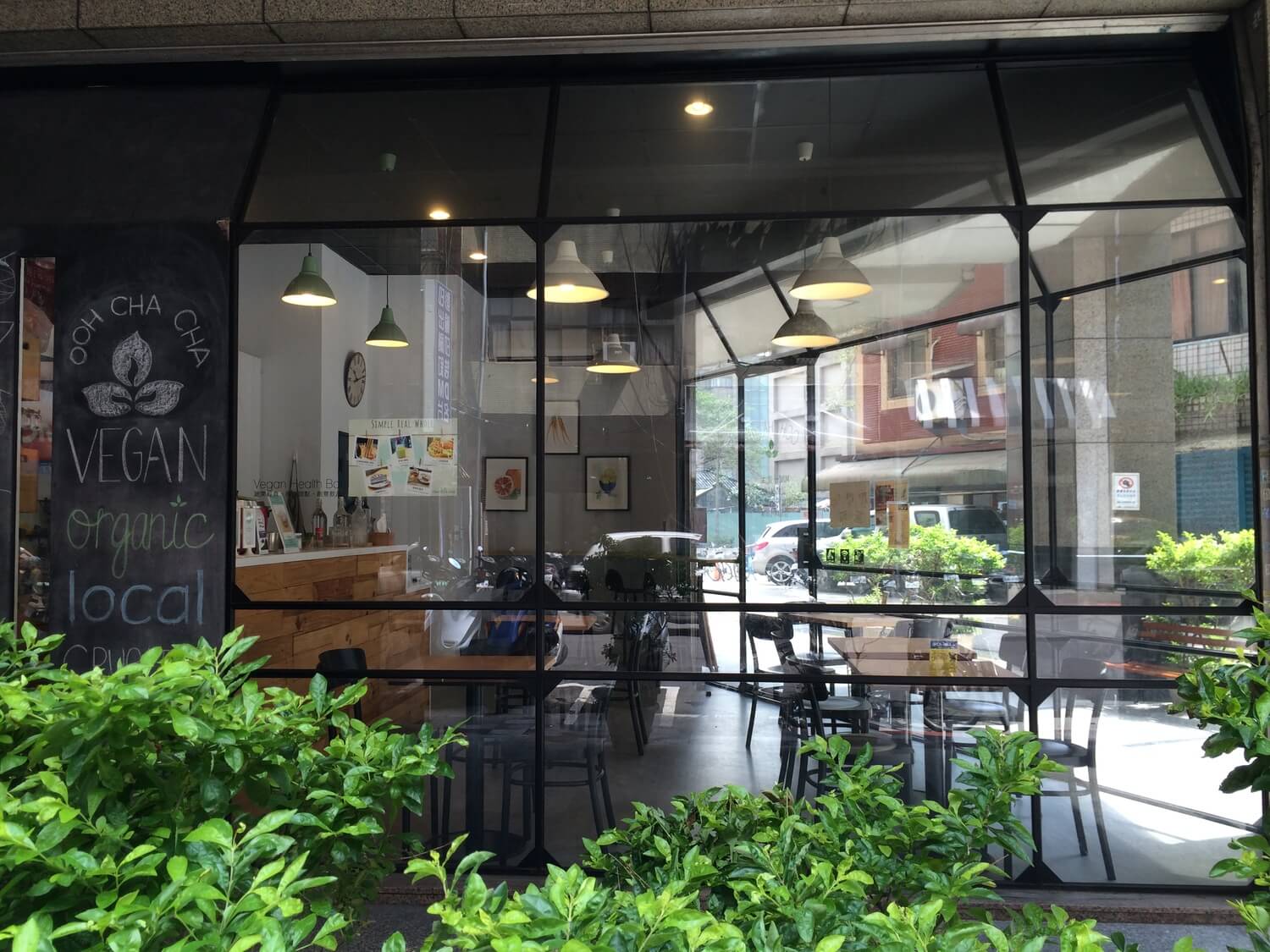 I usually like to keep things very traditional, and keep with only local cuisine. But I would be foolish to think that cuisines wouldn’t change and morph over time. So clearly we would need to keep with the newer restaurant trends. Ooh Cha Cha is a popular spot with vegans and it is organic and local food. Most people point out that it is more on the healthy end of the spectrum but I can imagine that there would be some twists to the foods that an American wouldn’t be use to. 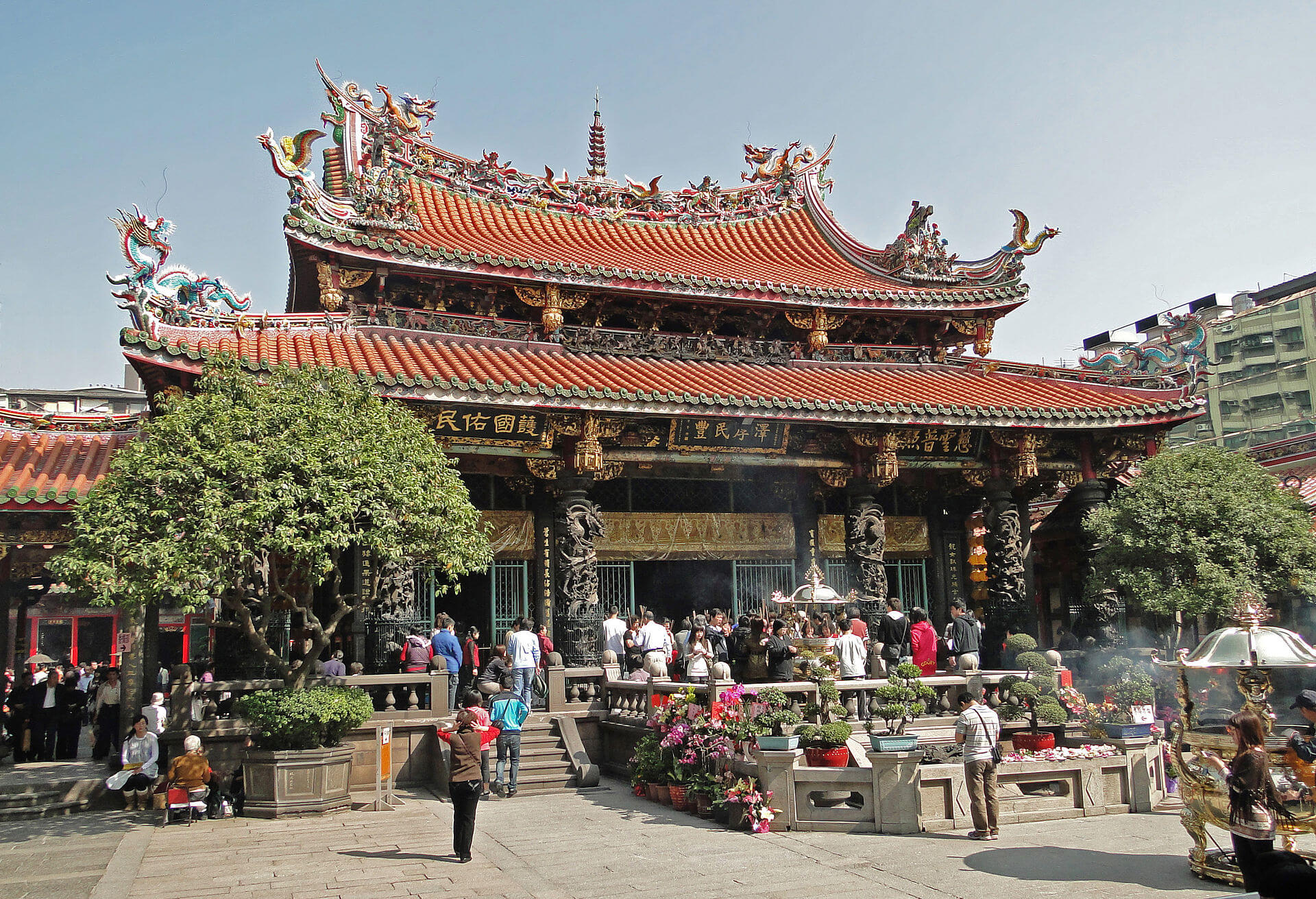 Oh man do I love historical buildings. And many of the historical buildings in Taiwan are their temples. I am sure I could spend one day alone admiring the woodwork of one temple alone. There are many different temples in Taipei, so I guess if I was being realistic I would have to make a map of restaurants I want to eat at and look up which temples are nearby. But what is wikipedia suggesting as notable temples? Dalongdong Baoan Temple, Lungshan Temple of Manka, and Taipei Confucius Temple. 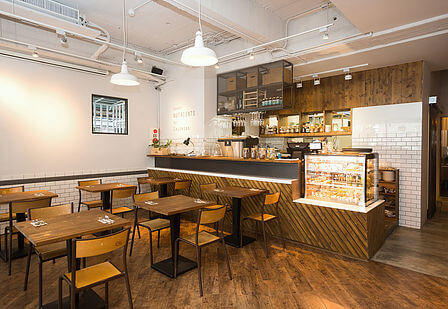 This is a more American styled restaurant, but let’s face it, mid-vacation I get take-out fatigue. Too many rich foods. So this would be a place to visit at the end of the trip. They serve gluten-free, raw, and very vegetable heavy dishes. By the end of the trip eating a large salad is just what we would need.

Jon and I are both big movie fans. So it would make sense to visit an old movie studio. It seems most of the attractions are of old reproduction sets. It would still be pretty cool to see all the different sets. We might have to brush up on our old school kung-fu films to make sure we can recognize some of the sets before the trip.

I am a sucker for a sleek design. This is a newer restaurant and seems to have gotten some great reviews on Happy Cow. Their food is a mix of Western and Eastern cuisine. So it really sparked my interest. Apparently you make your own dish, and pick your own veggies for your meal FROM THE WALLS. Yup, you can see all those yummy greens on that back wall. You pick your other food items like tofu, veggies, mushrooms, sauce, etc. Gimmicky? Hell yeah. But that won’t stop me from going ^__~

This museum is suppose to feature exhibits from the various local tribes. Clearly we aren’t going to be traveling far into the mountains or in the rural areas since we really only speak English. So going to a museum highlighting the rural parts of Taiwan would be an easy way to get a better idea of what the island has to offer. Hell, up until today I didn’t even know of the term Taiwanese aborigines, just showing how little I know about cultures outside of my own. But it makes a lot of sense that there would be people living on the island before it became populated with Chinese immigrants.

Has any readers actually been to Taiwan? Any recommended places to check out?