This recent batch of books have been library books. Which means one of the books was left out of the photos. Womp womp. Oh well. I really enjoyed these reads, though they are in many ways very different from each other. Two comics that are about coming of age, a comedy book about fake facts, and a novel about German imperialism and orthorexia.

Nickel and Dimed: On (Not) Getting By in America – I have heard a lot of good things about this book but I finally picked it up from the library because it was the book of the month at Vegan Warrior Princesses Attack Book Club.

The Vegetarian – This is another book on the Vegan Warrior Princesses Attack Book Club but I would of picked it up regardless once I found out about it. Very dark, and I am only a third of the way in. I have no idea how this is going to escalade.

The Areas of My Expertise

I’ve been in love with John Hodgman’s podcast Judge John Hodgman. He apparently picked a passage from his own book for the obscure cultural reference, and I figured “hey, why not read it?” I expected to read something that is sprinkled with humor but contain tons of pretentious cultural references, and the book did not disappoint. Basically The Areas of My Expertise is written in the same style as a Farmer Almanac, many many random facts sprinkled throughout the book. But what John Hodgman does instead of writes a bunch of fake facts, and made up stories written in a dry tone.

But I don’t think this a book for everybody. If you like reading the New Yorker, including their humor section, then you will probably like this book. Otherwise I think Hodgman comes off as too dry for people tell when he is being humorous or serious. It also helps if you know of Hodgman’s humor before picking up the book. I won’t lie that I imagined Hodgman delivering some of the lines in the book. Again this helped me read very “silly” jokes as if it was very serious, adding to the humor.

Overall what I love about Hodgman is that he is usually pretty good about being funny but not offending certain groups. He is well educated and is sensitive to many issues, in fact he has actually given some great advice in his New York Times column. I think the only thing that is offensive is the book is his chapter on hobos. One might think this is insensitive to the homeless, but I think he was more so poking fun at the romanticization of “hobos” during the Great Depression. In fact the hobo wikipedia page doesn’t seem too far off from what Hodgman wrote. 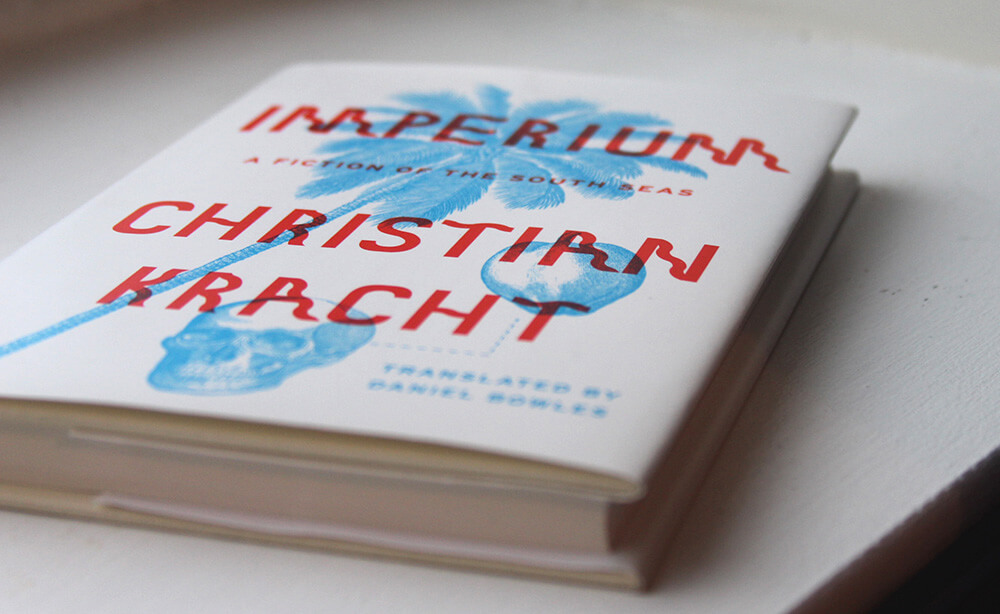 Imperium: A Fiction of the South Seas

I originally picked this book when I read an article about a man who ate nothing but coconuts. I find historical food trends interesting, perhaps because it helps keep current food trends in check, or at least reminds us that nutrition hasn’t changed much over the years. If you also find that interesting this is the book for you.

The story follows Nuremberg, a German man who has found the secret to health. He believes coconuts are god’s perfect food since they grow so high up on trees (to be closer to heaven) and because they resemble the human head. But since they are so hard to find, he decides to move to the south pacific to own a coconut plantation, where he was spend his days in the nude and eating only coconuts. Along the way he passes the path of other fruitarians, and other historical health food figures.

Although the story does follow themes of orthorexia and dogmatic views of food, the story is also about colonialism. Nuremberg is only about to live his paradise life because Germany is occupying New Guinea. He is also a white man who although isn’t rich, has more money than the locals and therefore is able to buy a plantation. The themes of colonialism is further emphasized by Nuremberg’s interaction with the local people, with his sense of superiority.

I really liked this book, but I wish I spent more time sitting down to read it in one sitting. The writing deserves the attention of the reader. The text is dense and isn’t structured like most best selling novels. There is no dialogue to break the page, the story doesn’t follow traditional story telling, etc. I personally liked the book, but I plan to reread it at some point. There were too many nights where I would read 10 pages and put the book down, making the story too disjointed. 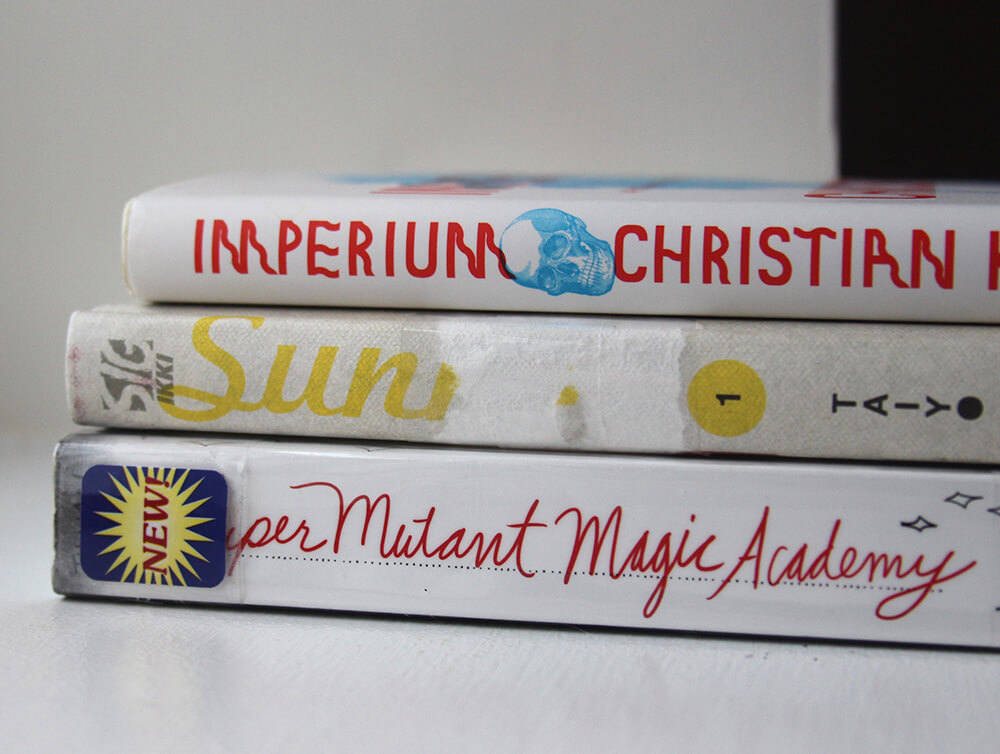 Sunny is a story about kids in that are living in Japan’s foster system. Some of the kids are able to see their mothers, and others are uncertain if they will ever see their parents again. The comic shows various little snippits of their lives and how they cope with their lives, interact with each other, and have little faith from the adults in their lives.

The first chapter is all over the place, dabbling in various small moments in the kids lives. This is to introduce us to all the different characters, and get us use to the chaotic life in the foster home. But as the chapters move on, they focus mostly on one character, for example one was about the toddler Shosuke getting lost. Another is about Kenji trying to drop out of high school and getting permission from his drunk father, straddling between adulthood and childhood.

The illustatrions fit the story very well, and the author writes very coherently. The overall book is great but I would of liked to see stronger female leads. There are girls and females in the foster house, but they aren’t featured in their own story, and when they are featured it is to be the love interest. Outside of this fact, (which is pretty common in Japanese writing) the story is really great and one I would recommend reading.

SuperMutant Magic Academy is a prep school for mutants, warlocks, and witches, training their paranormal and super natural powers. But the stories are less Twilight and more like vignettes of the mundane high schools we grew up in. The book started as some short comics published online over the course of 4 years. Each story is about one page, but there are few that span several, especially at the end.

I really loved this collection of comics and I wished that I was able to read it when I was in high school. It really captures the angst and social frustrations that occurs in high school. It even captures more contemporary frustrations like coming out to your friends, unrequited loves, and more. Though some of the jokes reminded me a little more college than high school, like the artist doing avant garde performance art. Some of the jokes are completely devoid of the super natural, while others focus only on that, such as the immortal boy.

What I really like about the book is the drawing style of Tamaki. Each panel is drawn simply with with black and white. There is a nice balance between sophisticated and cartoonish, making the humor shine, but the panels worth admiring.

I strongly recommend buying this book. I would even like to get a copy for myself to flip through from time to time. You can read it straight- front to back, but since this was written as a serial, most comics are readable all alone. There isn’t a strong storyline until the end where everyone is graduating. If you know someone in high school- buy this for them. If you ever been the “uncool” one in high school, I am sure you will appreciated the jokes in here as well.