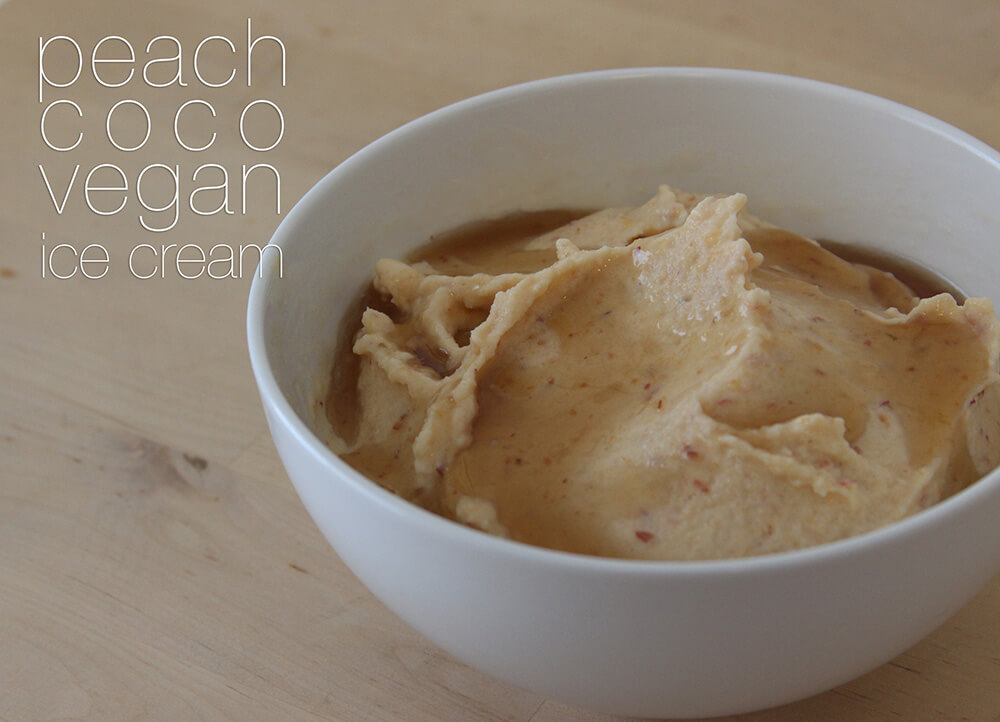 I’ll level with you guys. If I was perusing the blogosphere I probably would poo-poo this recipe. I am usually the kind of person who makes everything from scratch. It has only been recently I started to use pizza dough from a grocery store. When I tell my husband that I don’t want to cook, and I want to have pizza it actually means I bought premade pizza dough and I am usually making a pizza. Nope, no ordering out. Is it because there isn’t any vegan pizzas available? No, I am just so hard wired to make dinner that not cooking dinner is still cooking. 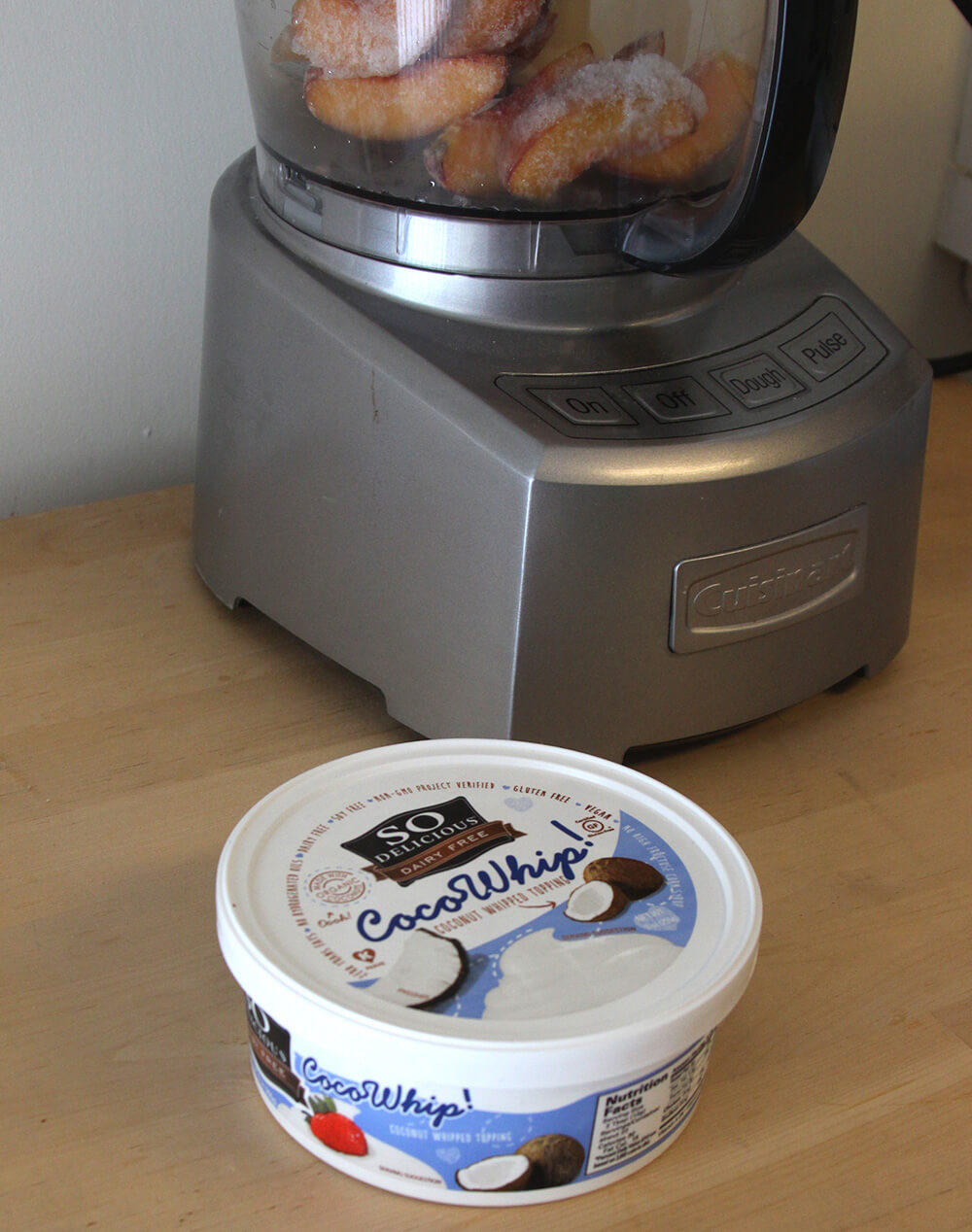 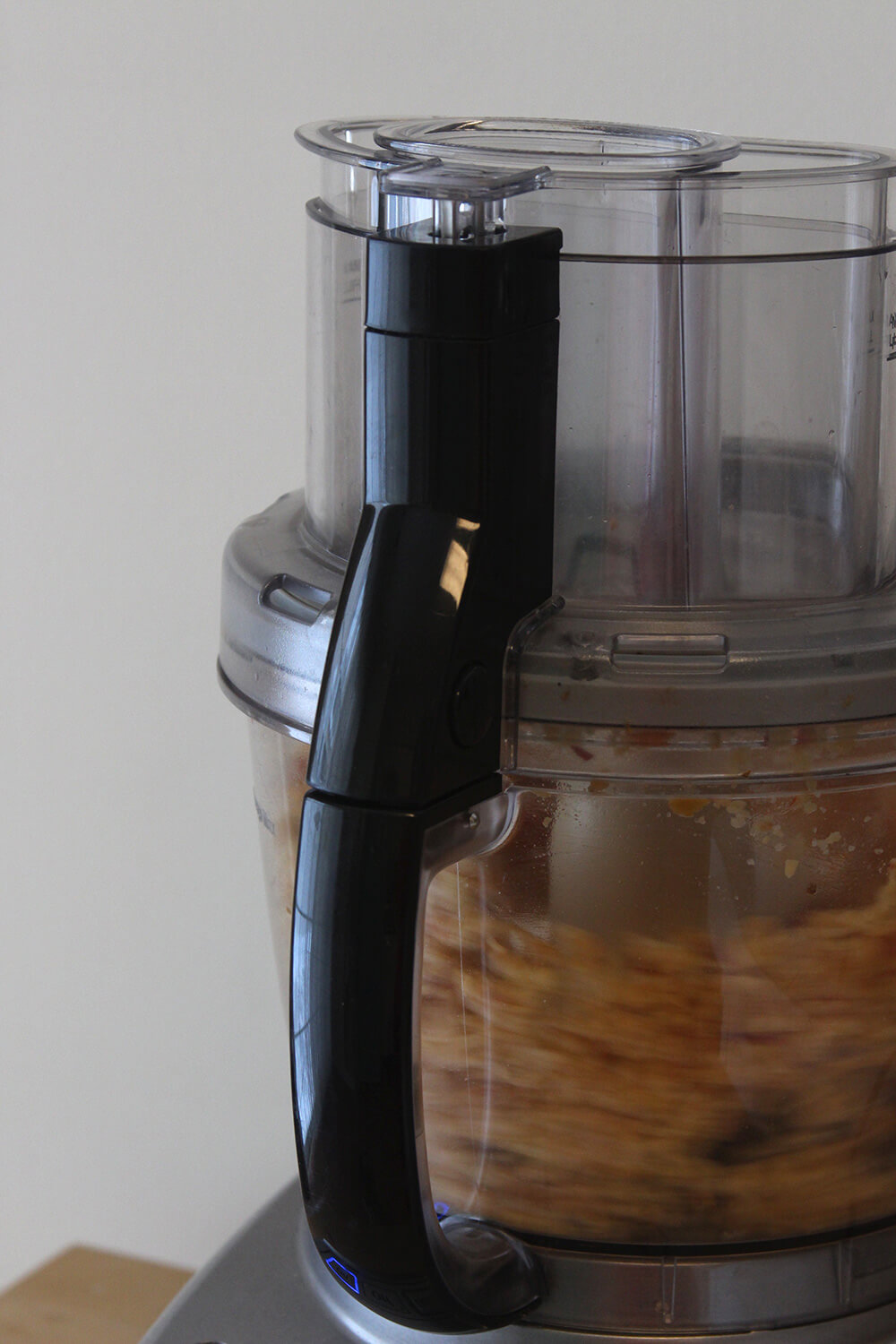 So what is this recipe then? Well, during Thanksgiving I hosted dessert for my family and thought I should offer whipped cream. I bought So Delicious Coconut Whip and thought it would be a hit. The problem is that nobody touched it because I totally forgot no one in our family actually uses whipped cream, or rather they only have it in very specific situations (aka angel food cake.) So I kind-of got stuck with a full tub and refroze it, having it sit there since. 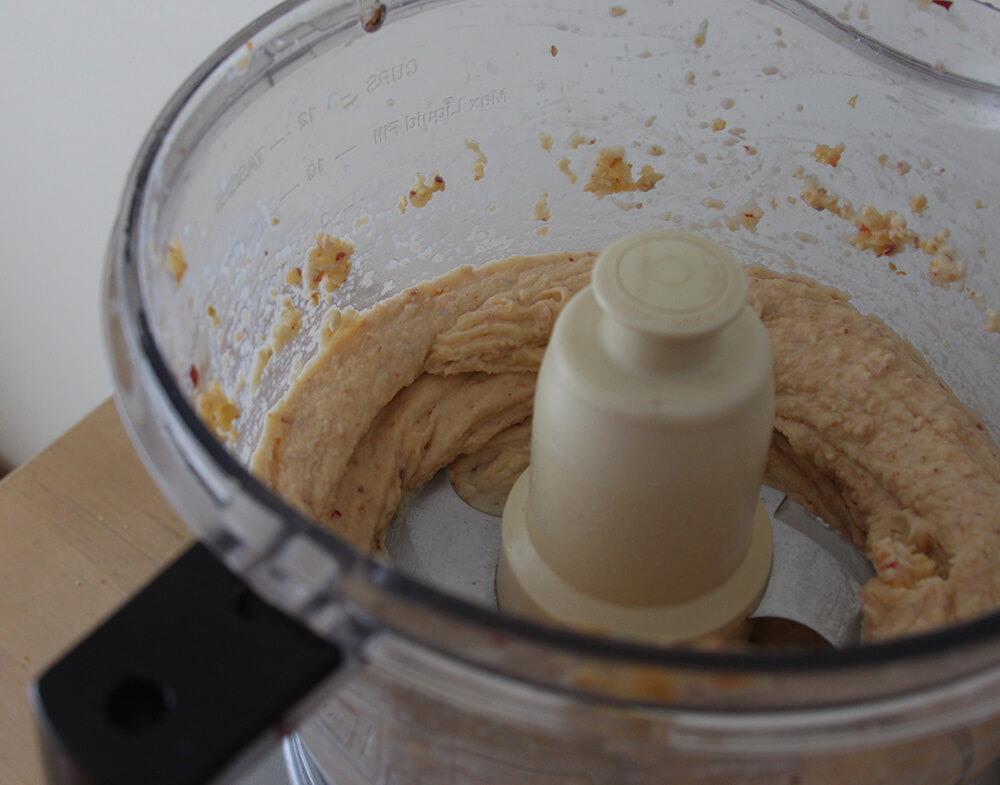 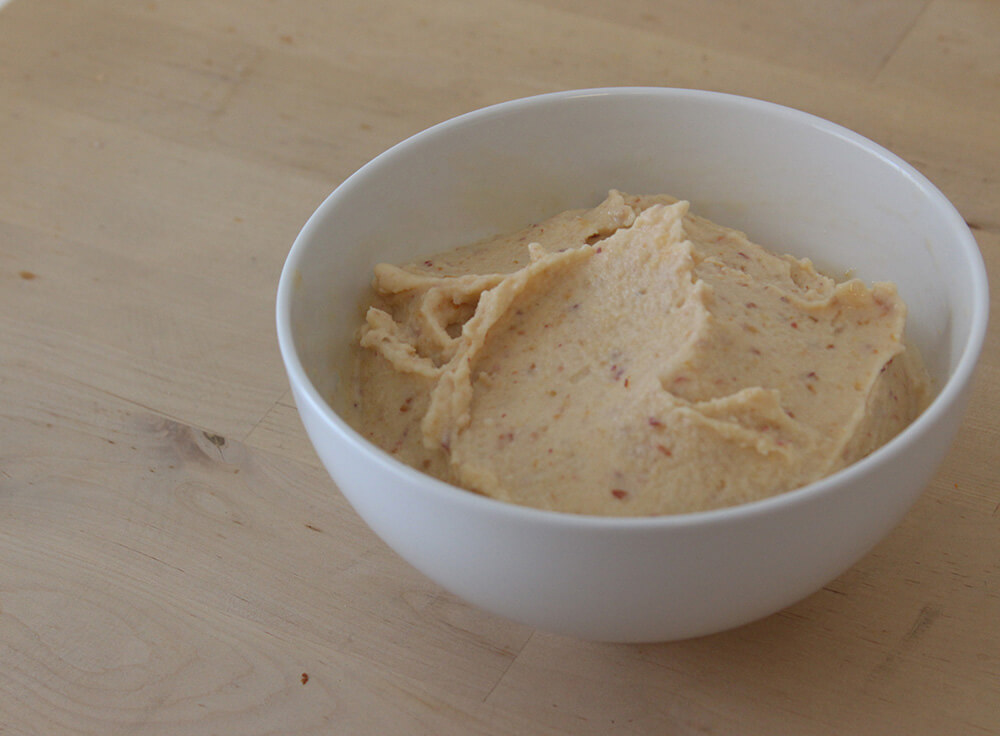 Then I randomly wanted some ice cream and thought I might as well make some nice cream. Short of some ripe frozen bananas, I took a gamble and used my frozen peaches and leftover So Delicious Coconut Whip. It worked out. It wasn’t just peach flavored, but the coconut whip peaked through in the flavor, which I really liked. 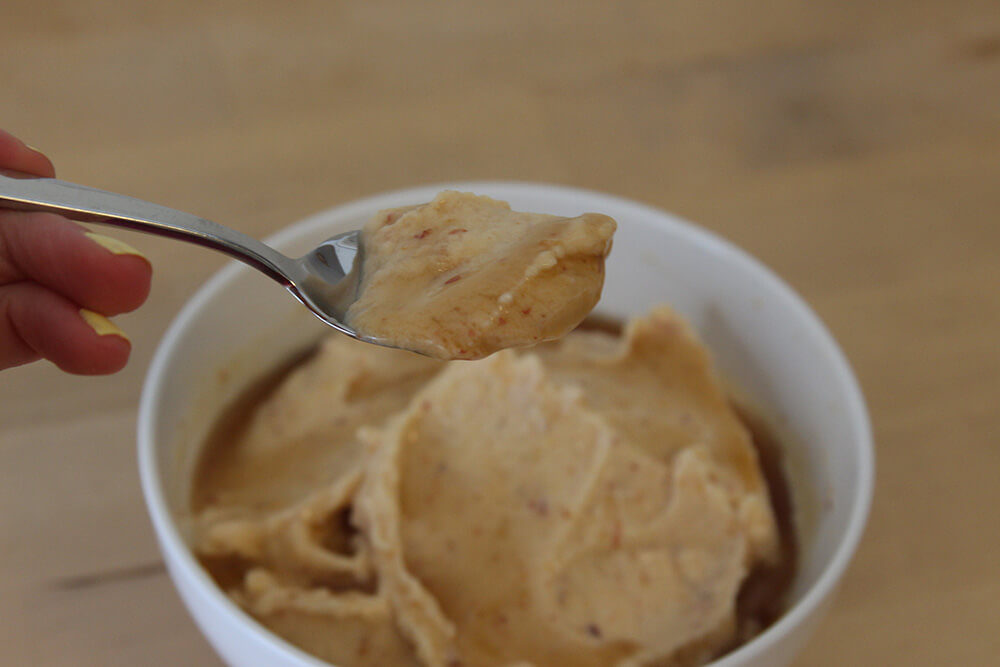 I figured I would post the recipe since you never know who will find the recipe valuable. I mean honestly, you can’t make everything and I might see myself picking up some more cocowhip for a party. And there will be leftovers, so I would probably find myself making this again. Is the recipe healthy? I would say it is better than normal ice cream. Your fruit is full of vitamins and fiber. And even though traditional whip cream is heavy on calories, the vegan cocowhip only uses 120 calories total, with 8 grams of fat, less if you use the reduced fat cocowhip.

A quick note on the ingredients, the coconut whip MUST BE FROZEN! Because of this reason I don’t recommend replacing it with homemake rad whip or whipped cream from a can. I used home frozen peaches where I left the skins on. Storebought peeled peaches will give a smoother texture. You can also use whatever fruit you want. Want pineapple? That would be cool. Want berries? Tasty but you might want to add a little bit more sweetener. Mangos? Okay I need to stop, I’m getting hungry. And finally I used maple syrup but you can use whatever liquid syrup you want.