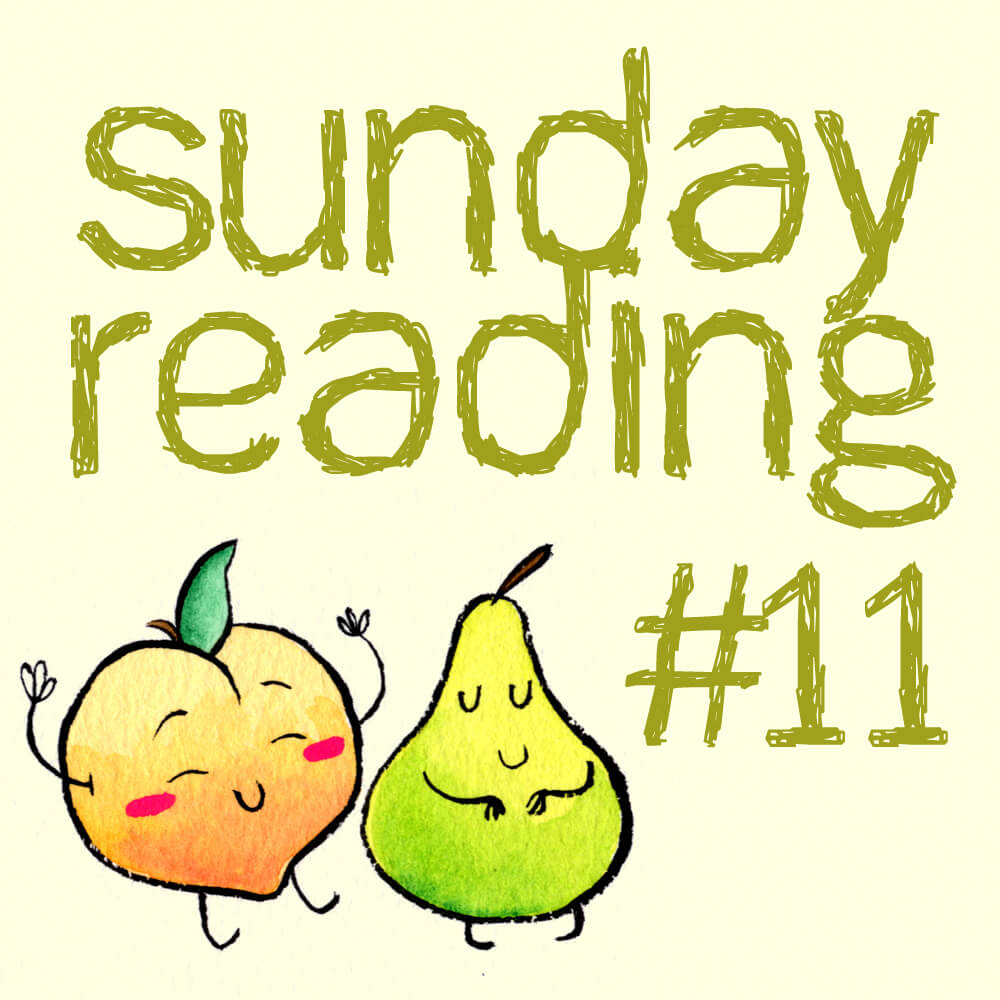 This weekend has been a little sad. Saturday was the last day my husband and I will be able to pick apples at our local orchard. We go through several pounds a week, and I not sure how we do that. I can say my husband eat at least an apple a day at his work. Then he loves to eat apple pies, apple muffins, and tops his oatmeal with apple chunks. Me? I do make a light green tea and apple drink, apple cereal, and use them in slaws.

Aside from no more organic local apples, our CSA has our last share next Saturday. Then hits Thanksgiving, which means I holiday season starts. My work will now be open 7 days a week (as apposed to 5 days a well, giving me secured Sunday and Monday off). The holiday season is a bittersweet time of the year. I get excited but there are many ways I dred it. But I HAVE already bought two gifts already, so I am ahead of the game right?

Good things about today? My husband and I are going to see Rosewater and baking an apple pie (at home, not in the theater). I plan on watching a full football game and not getting distracted by the kitchen. Making some black bean tacos for dinner while watching a new episode of Once Upon a Time. Which reminds me, shouldn’t Emma be spending more time with her son? Just saying it’s been all about Emma and Hook lately. Just saying. 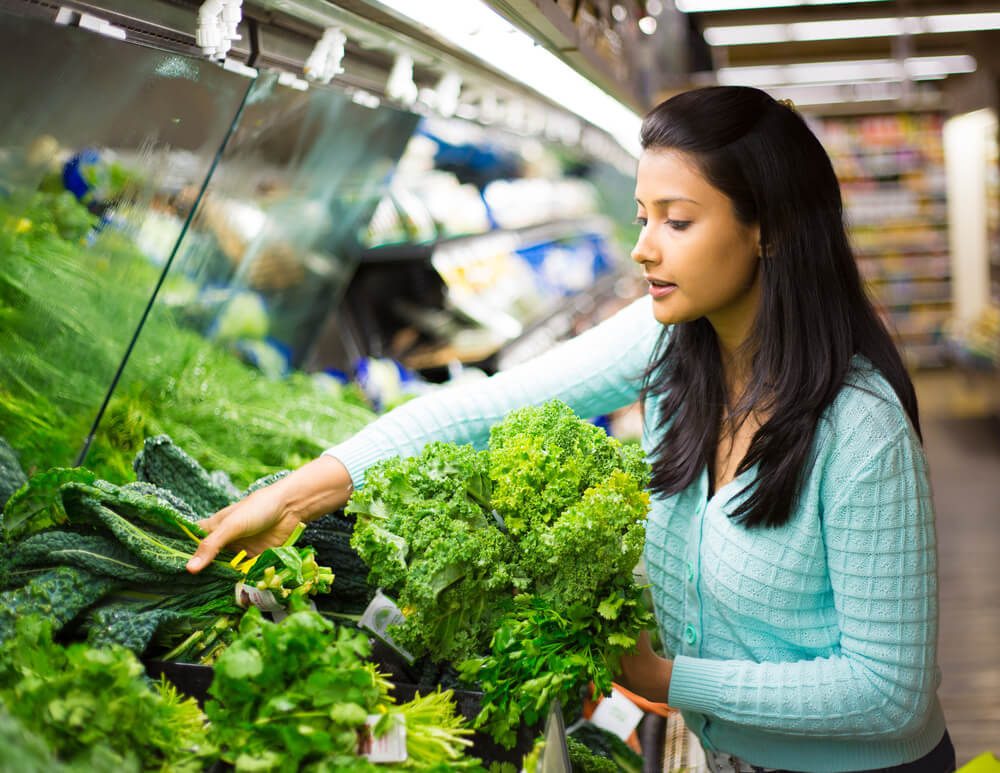 The first link is to a very short article about how Israel has the highest population of vegans. When estimating numbers, people hear low numbers like 1% to 2% of the population being vegan. Israel has a whopping 5% vegan population, and an additional 8% vegetarian! Sometimes positive news that a movement is working is all you need to make your day brighter. The second article goes into detail about the hows and whys, which I always find interesting.

I know that since I live next to Philadelphia I have lots of vegan options, including several all vegan bar, all vegan pizza place, and pretty much a vegan option at all restaurants. I tend to forget how frustrating it can be to eat out in other parts of the world. After reading these articles, I recently saw that Emily from This Rawsome Vegan Life started to post a bunch of vegan food from Israel on Instagram. I hope she blogs about it soon! 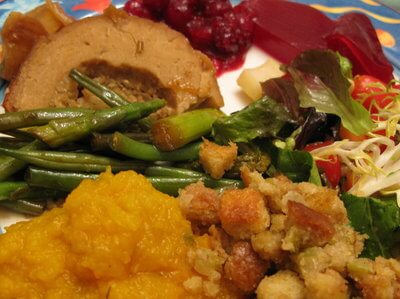 NPR writes about how people view the morals for vegans compared to omnivores. To me it makes a lot sense. I’ve had many discussions with people about how they try not “think about where their meat comes from” or how they could never “eat Bambi.” There is definitely guilt associated with animals dying. But vegetarian or not, it doesn’t really show all of the ethics people hold.

The article was a little saddening to read that people believe the stereotypes, as if all vegans are righteous jerks who are going to show PETA videos during dinner time. Although I applaud the people go out there and film and expose what is going on with our “food,” I don’t think it is the way to convert everyone. 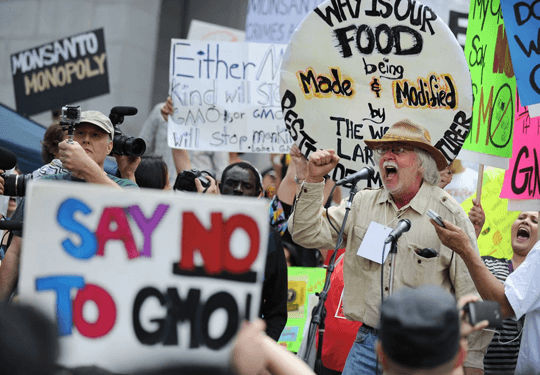 This article is neither for and against GMOs, but takes common arguments from both sides. I’ve got a lot of beef with GMOs but I recognize that with overpopulation, we might need them. But the biggest argument against GMOs is that they are unhealthy for people and that isn’t 100% true. Can you make a GMO that is poisonous? Yes. Are there natural foods that are poisonous? Yes, some we even eat (hey there is cyanide in apples, and nicotine in lots of foods, just in very very small doses)

I think the issue is far from black and white. But I do support foods labeling when the use GMOs, and I do think some GMOs do sometimes give too much power to companies. I don’t like the idea that one person or company can own the rights to DNA. There COULD be horrible problems on our environment, less chemicals yes, but what if some of our food becomes a weed? It might be fine for us, but it could hurt one animal, which feeds another, and another. I know some of these arguments are speculation, which is why I am not jumping into any GMO protests.

Lolitas Who Aren’t Asian: Why This Style Is Actually Universal

I use to love the Gothic Lolita style of clothing when I was in high school. I had several copies of Gothic Lolita Bible and I would flip through swooning over Mana’s curly hair and Kana bright color choices. I remember being so excited when I bought my first H. Naoto piece, and then never wore it. (Maybe I’ll make it work and post it?) But I never had the cash to buy such a fancy dress to wear maybe for halloween and possibly a convention like Otakon.

I really liked this small video piece that talks about how the Lolita culture has been popular in Amsterdam. I think if there was a thriving community like that in the US, I might be happy to dress up and grab some tea. But then again, I probably wouldn’t. Let’s be real this style is a fashion and hobby commitment. As Alexa has pointed “kawaii is devotion.” I also like the points the girls make, the clothing choice is less about being sexually appealing to men, which seems to be the biggest assumption about what women choose to wear.

Annika’s recent episode of Make Thrift Buy really inspired me. I love buying clothing, but I know it isn’t the best thing I can do for the environment. I also know there are tons of animals products in clothing, making it hard to buy reasonably priced sweaters, coats, and shoes of lasting quality. Thrifting is eco friendly and animal friendly since you are not directly supporting industries that use animal parts. But I am pretty bad at thrifting. I hate sifting through all the clothes, and I get annoyed when the fit isn’t perfect.

But unlike some previous make thrift buy episodes, Annika took a super simple shirt, and made something cute and trendy of it. I feel like I could go into any thrift store and pick a shirt that I could use. Is it ground breaking? No. Nothing new here really. But maybe I will visit a thrift store soon to buy some clothing to modify soon.